Opinion: Why Nigerian government should deal with anyone seen flaunting secession colours or outfits.

By Oladeetee (self media writer) | 14 days ago

The topic of whether a citizen has the right or moral to wear any form of clothes or outfit has became a topic of debate ever since the arrest of Nollywood veteran, Chinwetalu Agu. The arrest of the veteran actor led to massive uproar on media platforms, some people supported his actions while many also condemned the actions of the veteran actor. Nevertheless, the question to be asked is, was Chinwetalu Agu right to wear the controversial outfit? And what are the consequences of his actions? 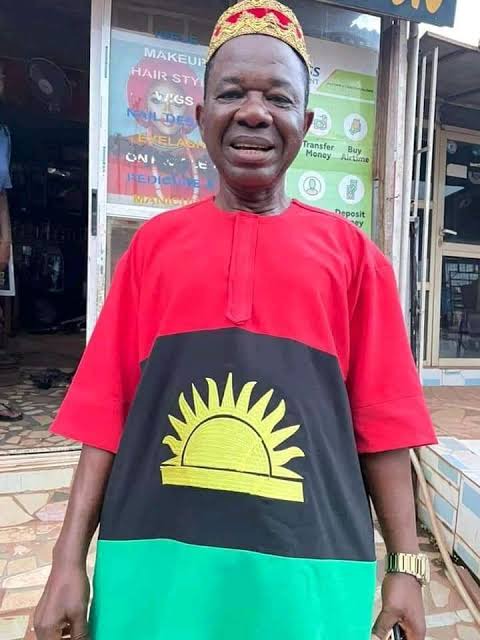 The fact remains that Chinwetalu Agu chose a very wrong and sensitive period to display his support for Biafra, without considering the influence he has on the society as a veteran actor, he chose to flaunt Biafra colours at a time the federal government is trying it best to contain violence in the south-east region, especially in Anambra state which is expected to hold it gubernatorial elections in November, he was wrong for trying to incite controversies and the consequences of his action is already starting to surface.

Since the arrest of the actor, two other cases have made the media, in a report by Lindaikeji blog, an elderly woman was seen flaunting outfit with Biafra colours, policemen were seen trying to persuade her but this might just be the beginning of what is to come. Another incident was reported by Legit.ng, a woman backing a child was seen flaunting secession colours in kastina, if all secessionists decide to flaunt their colours all over the country then it will be just a matter of time before the country becomes truly divided. 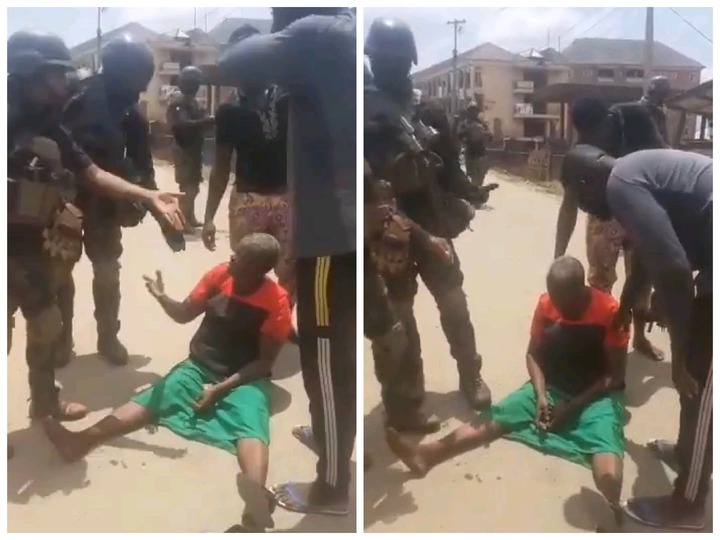 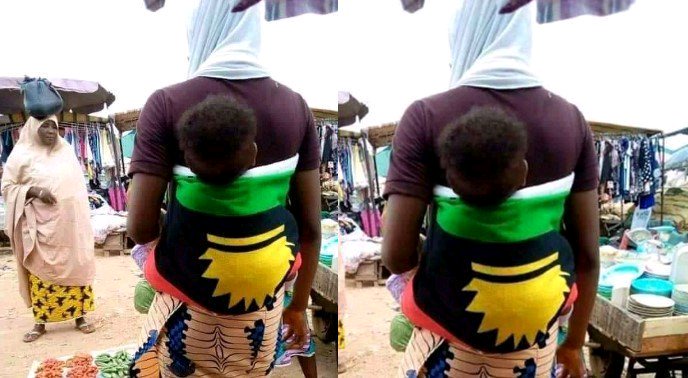 When it comes to the unity of the nation, there is nothing like "I can wear what I like" or "I have the right to wear anything I like", we must all know that, the unity of the country comes first before anything. Secession agitators and their followers should not be allowed to destroy the country, it is clear that many people don't even understand the consequences of their actions, the federal government must make clear it stand on secession agitation in the country, offenders must be severely delt with so as to set examples for those who are planning to tear the country apart.

We are better together, we should not let the current challenges and problems facing the nation make us follow selfish people who are fighting for their selfish interests. The government should also try to practice equality, so that some section of people will not feel left out or cheated. Despite our ethnic and religious differences we should stand together and fish out those that are trying to exploit our differences because we've come too far as a nation. 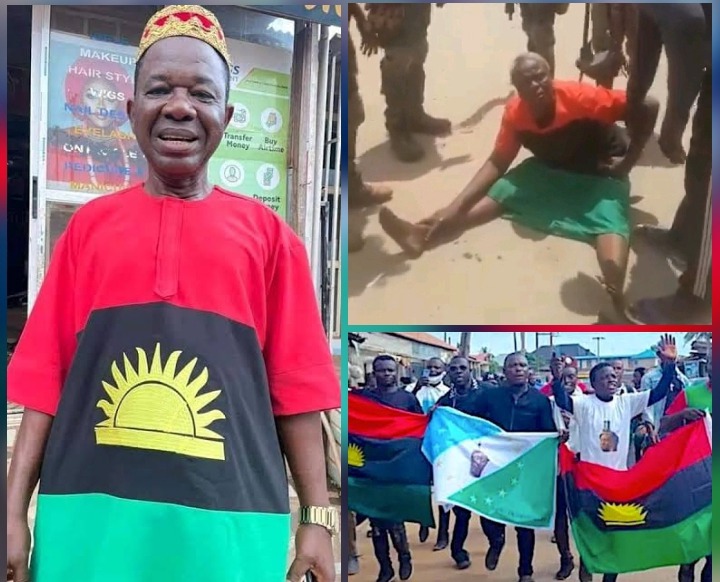 I think, the Nigerian government should ensure that henceforth, it becomes a crime to display, support or agitate for the division of the country, whether Biafra, Oduduwa or Arewa nation.

"Do Not Give Me Your Money" Maria Says As Fans Visted Her in Ghana With Gifts.