6 Popular Actors Who Found Love After A Failed Marriage (Photos)

By Bcurrent (self media writer) | 4 months ago

It's amazing for one to be able to find love after a failed marriage, to find a partner and build a lovely family. In this case, our popular celebrities are not left out. In this post, I'm going to share with you some popular actors who found love after their previous marriage failed. 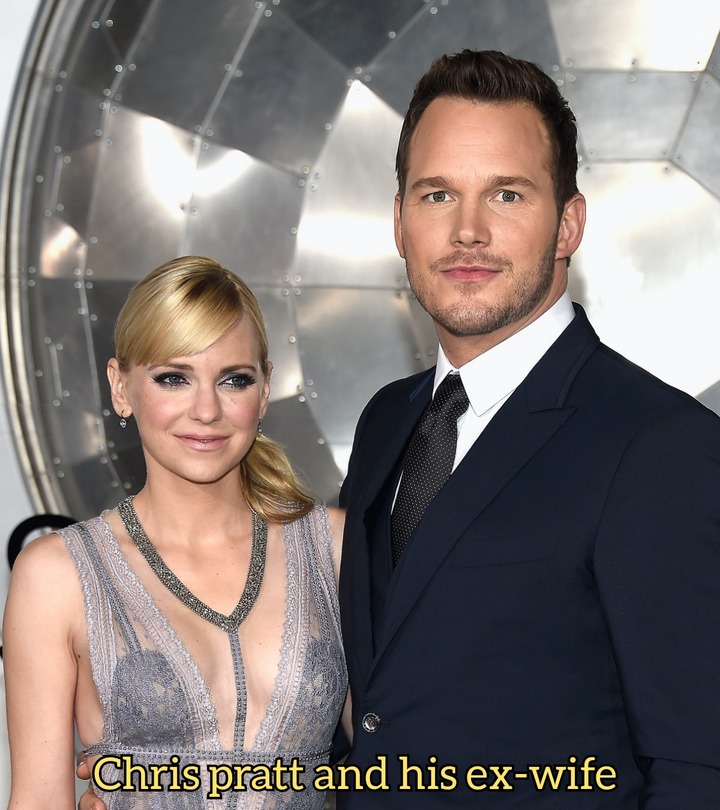 Chris married Katherine Schwarzenegger, the daughter of the movie legend Arnold Schwarzenegger in 2019. They welcomed their first child Lyla Maria in 2020. 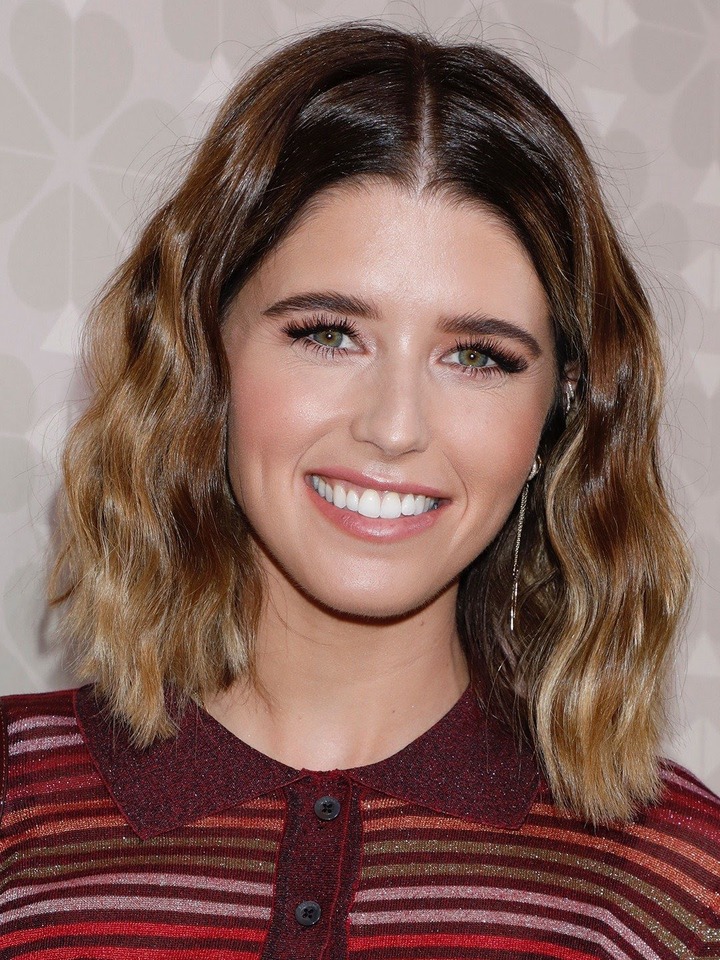 Photos of Chris Pratt and his wife Katherine Schwarzenegger: 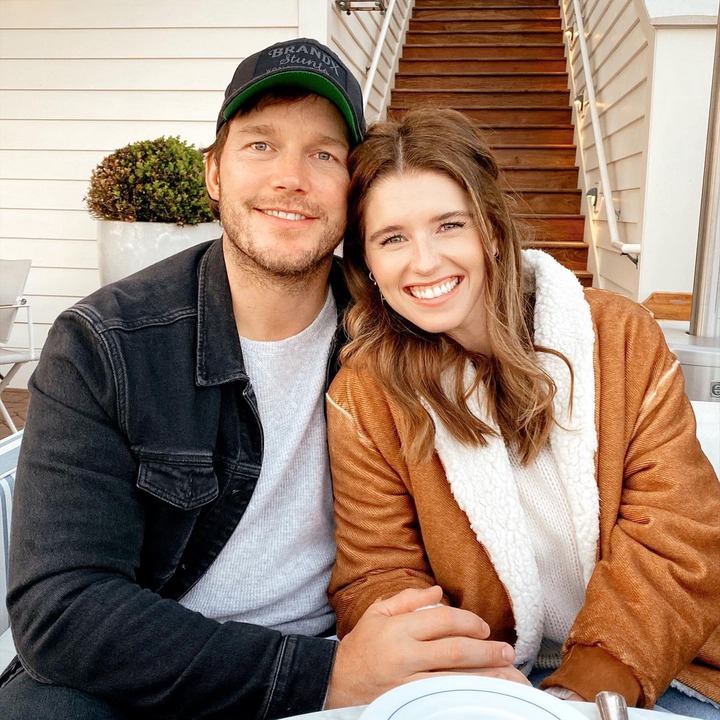 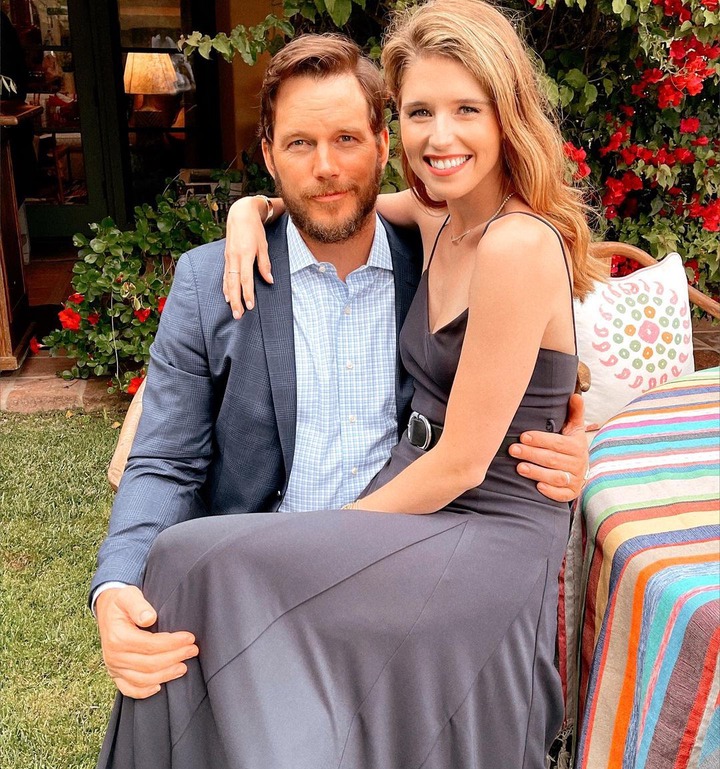 Dwayne Johnson is happily married to the Hollywood star Lauren Hashian after a failed marriage with Dany Garcia, a businesswoman and a professional bodybuilder. Dwayne and his current wife have two beautiful daughters named Jasmine and Tiana. He also has a 19 years old daughter Simone whom he had with his ex-wife, Danny Garcia.

Photos of Dwayne Johnson and his wife Lauren Hashian: 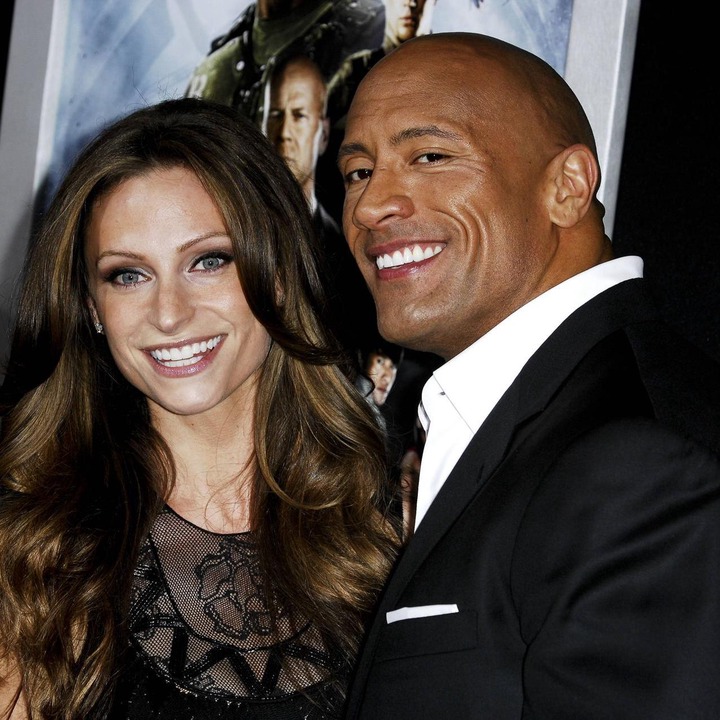 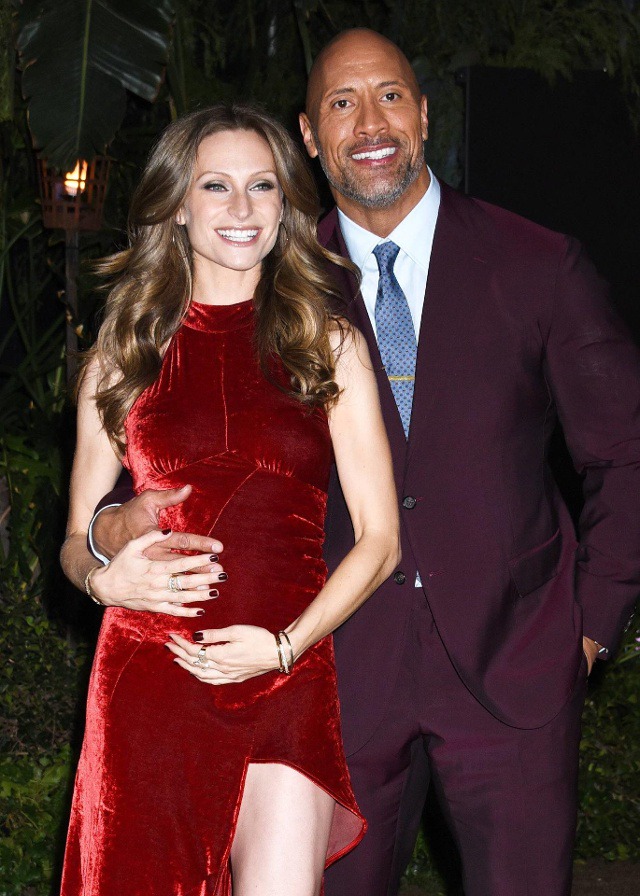 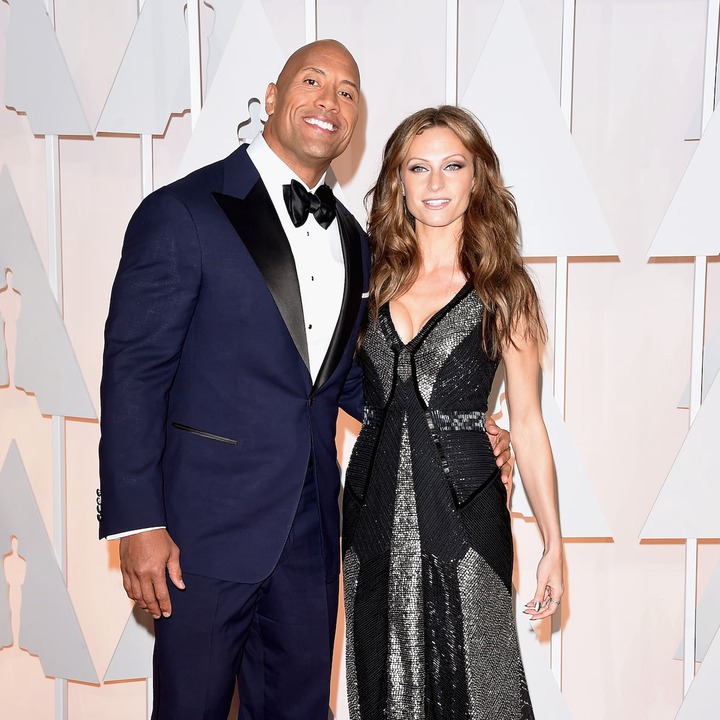 The Hollywood actor and Comedian Kelvin Hart, found love after he divorced his first wife Torrei Hart in 2011. He married his heartthrob, Eniko Parrish, in 2016. Together they have two beautiful kids named Kaori Mai and Kenzo Kash. Kevin Hart also has two kids from his ex-wife, a 16 years old daughter named Heaven and a 13 years old son named Hendrix.

Photos of Kevin Hart and his wife Eniko Parrish: 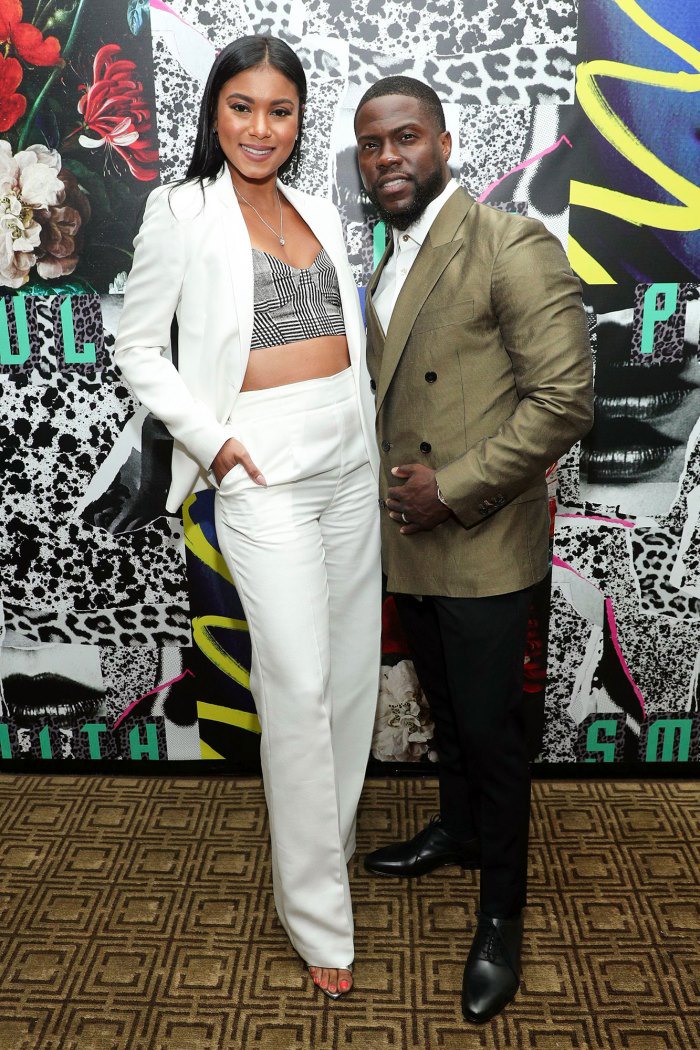 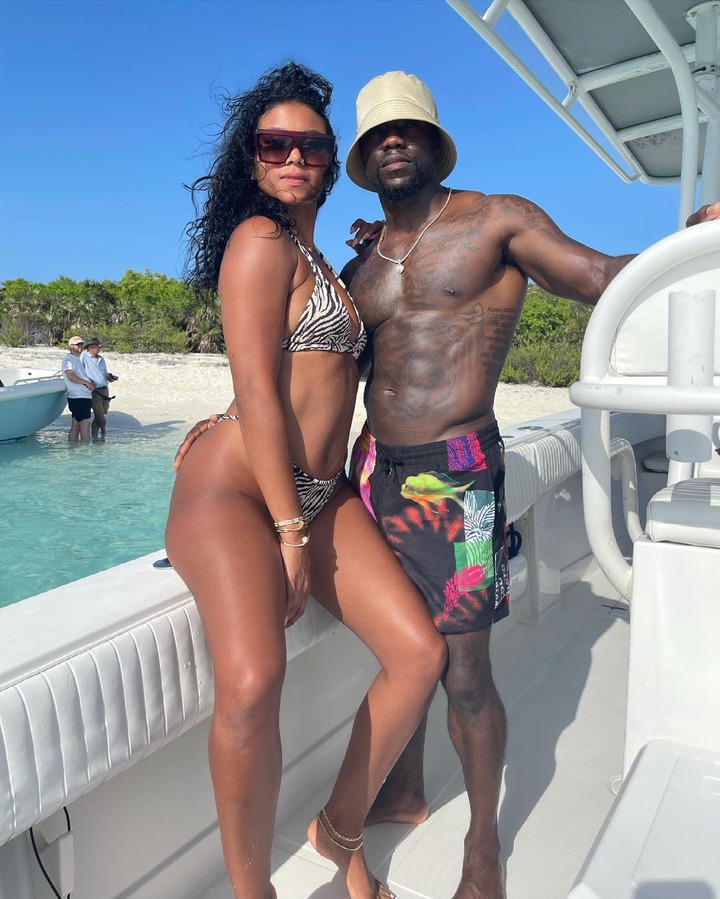 The movie superstar and filmmaker Ryan Reynolds, have been happily married to Blake Lively for more than 6 years now after a failed marriage with the renowned actress Scarlett Johansson in 2010. Ryan and Blake are blessed with three daughters named James, Inez and Betty. 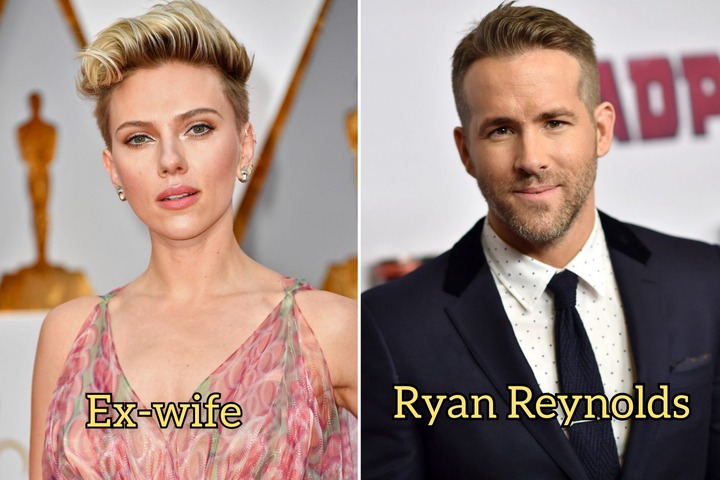 Photos of Ryan Reynolds and his wife Blake Lively: 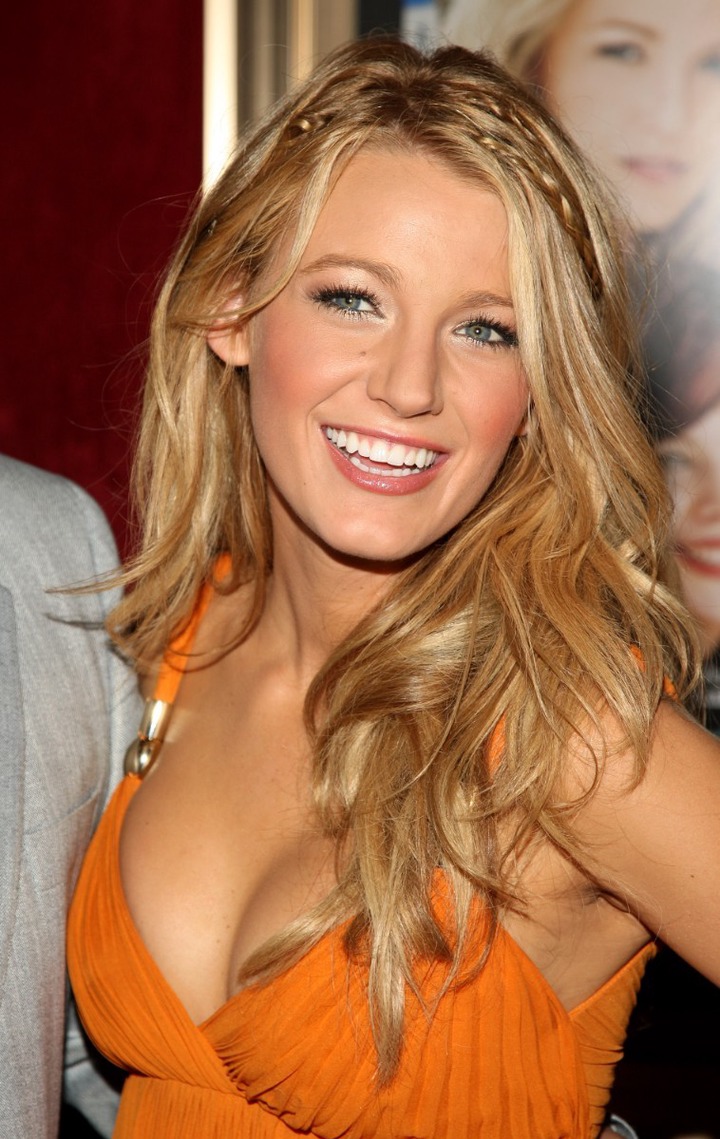 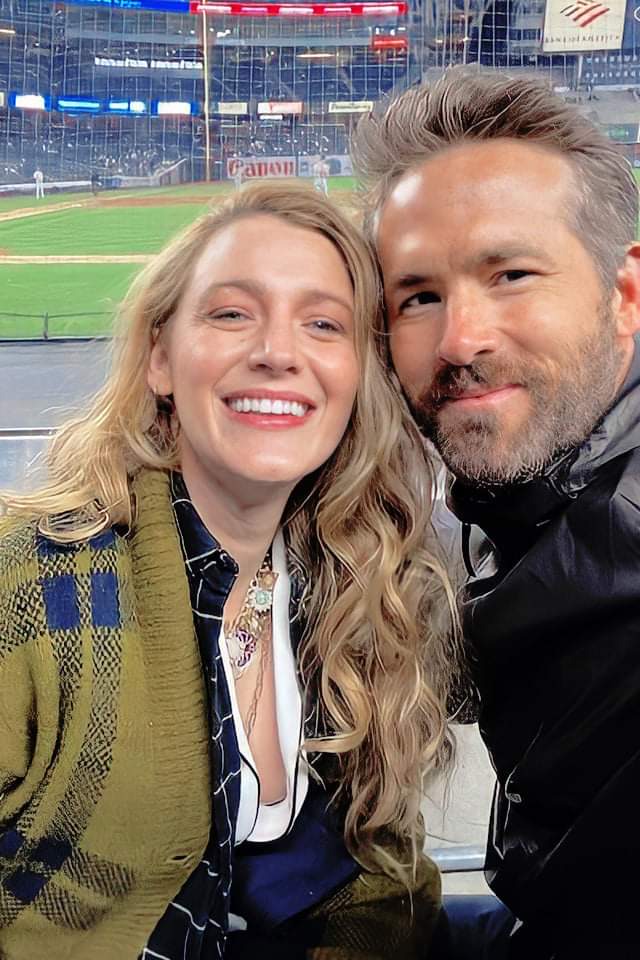 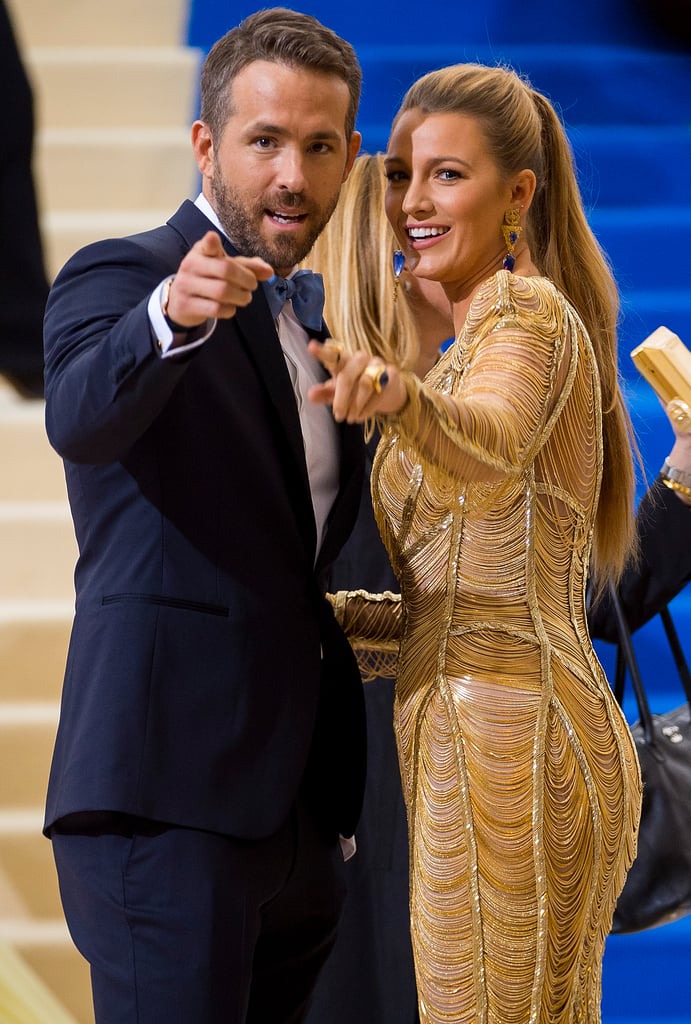 The popular American actor, director and martial artist Michael Jai White, is another actor who found love after divorce. He married his heartthrob Gillian Iliana in Thailand in 2015 after he separated from his ex-wife Courtenay Chatman in 2011. 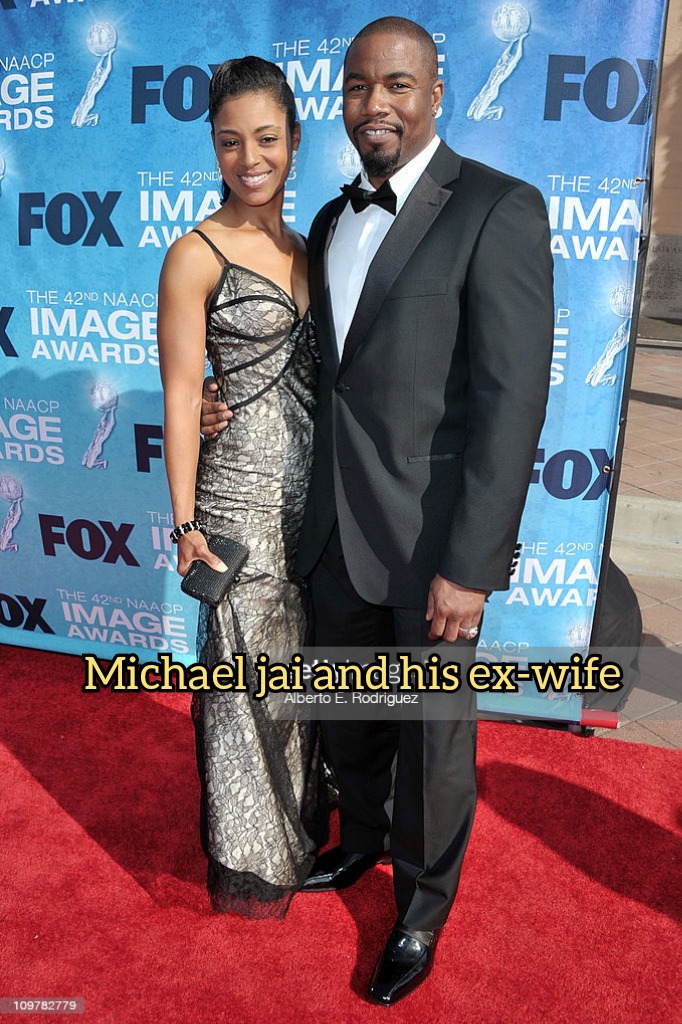 Photos of Michael Jai White and his wife Gillian Iliana: 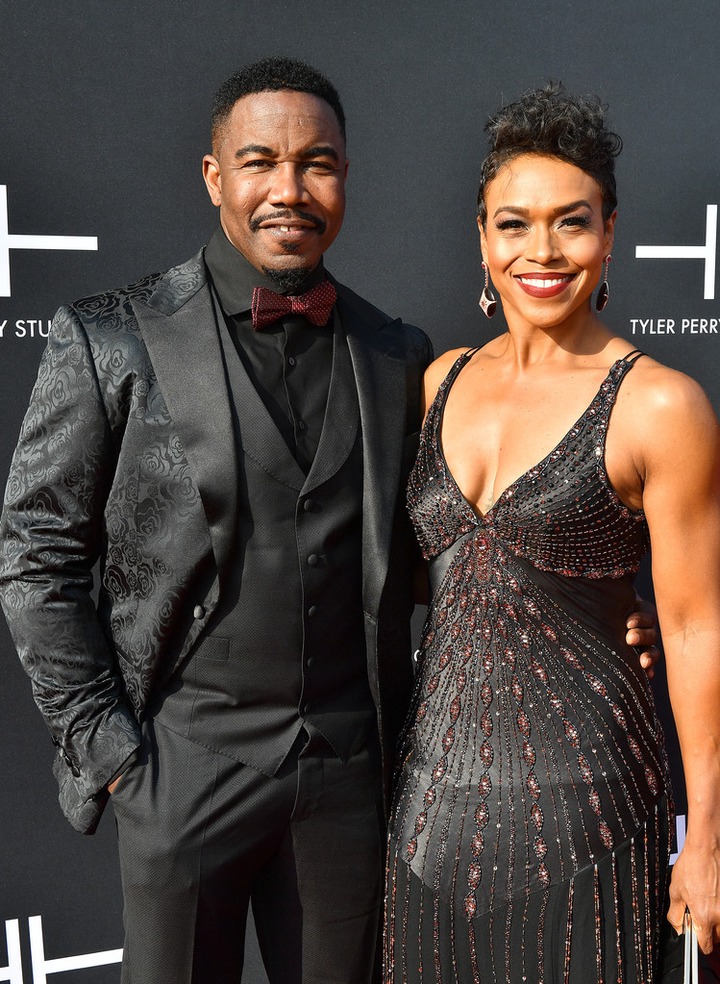 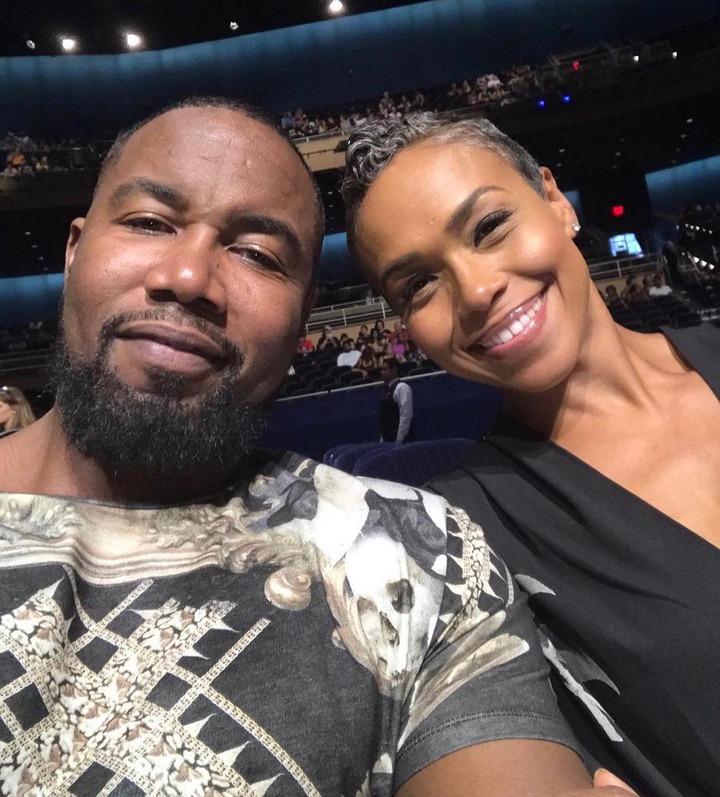 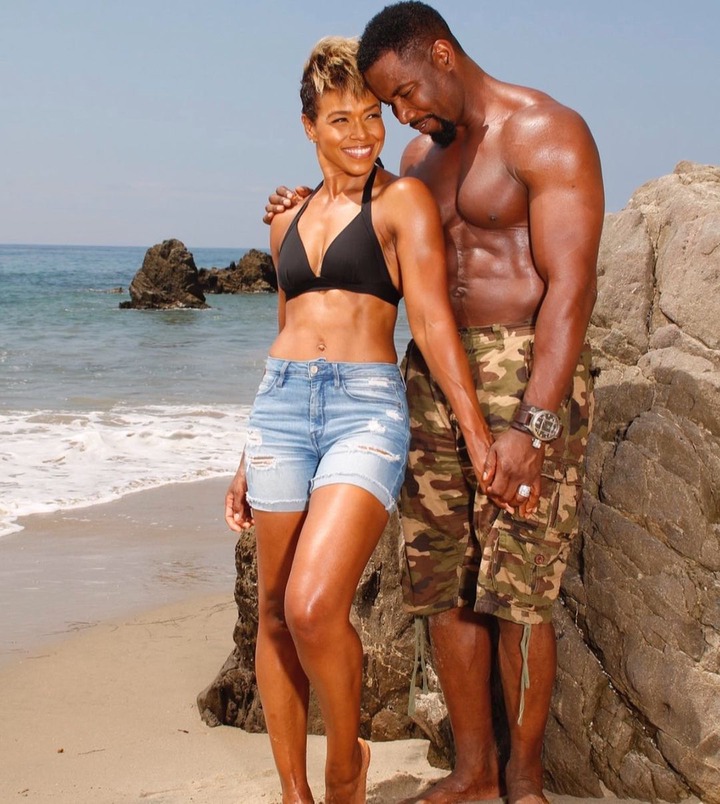 Michael and Gillian both have two kids from their previous relationships.

The Hollywood actor and WWE superstar John Cena finally found love after a failed marriage to Elizabeth Huberdeau in 2012 and a failed relationship with the WWE superstar Nikki Bella in 2018. He married his girlfriend Shay Shariatzadeh in 2020 in a private ceremony in Florida.

Photos of John Cena and his wife Shay Shariatzadeh: 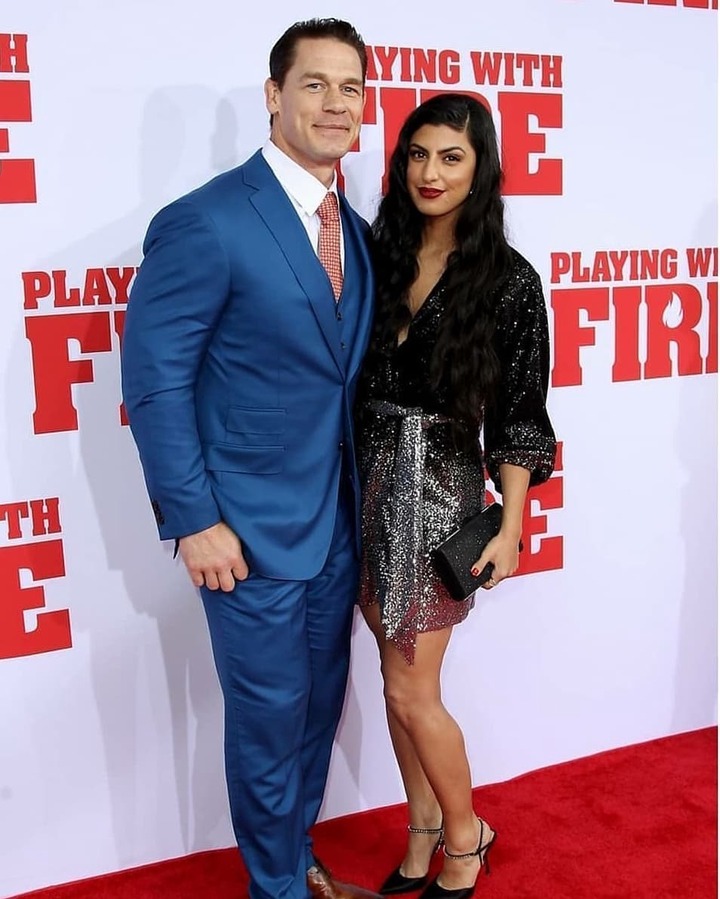 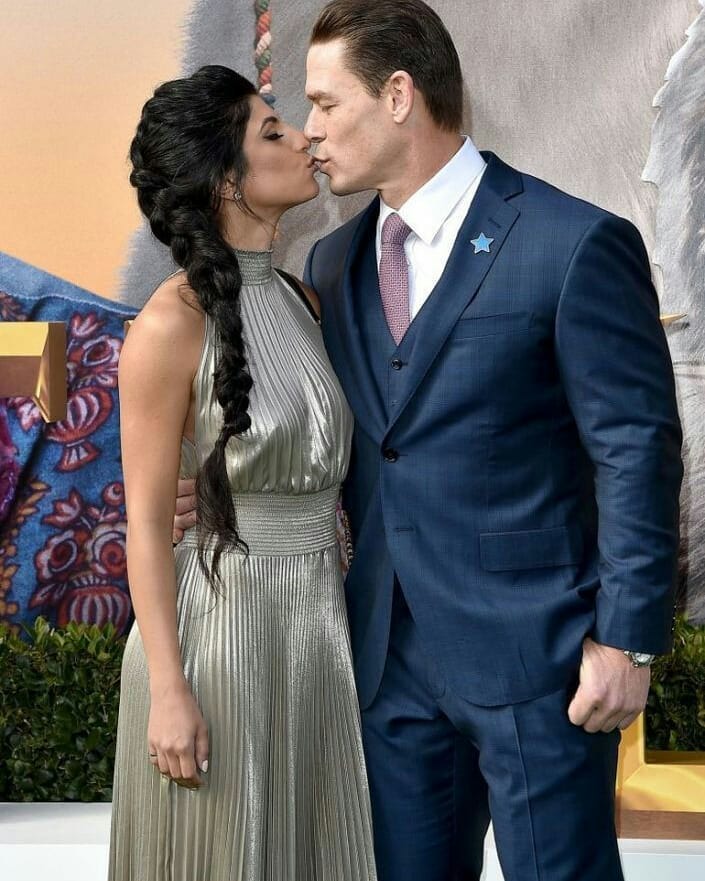 What do you think of these actors and their wives? Is it right for one to go into divorce? Share your thoughts in the comment section below.