Remember Davido's 'Jowo' Music Video, See How Much He Has Allegedly Earned From It On Youtube

By jaynewstoday (self meida writer) | 1 months

That David Adeleke popularly known as Davido is a force to reckoned with in the world of music especially in Africa is no longer debatable. David is one of the most famous and successful music artists in Nigeria. I see him as one of the most humble and down-to-earth musicians in Nigeria. You would agree with me that it's not easy to be a billionaire son and still be working. Yet, Davido, being a billionaire son is still working tirelessly to make a name for himself independent of his father. "OBO" has released many hit songs and almost all of them are bangers. 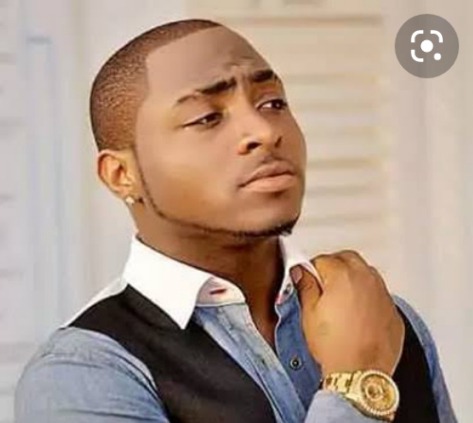 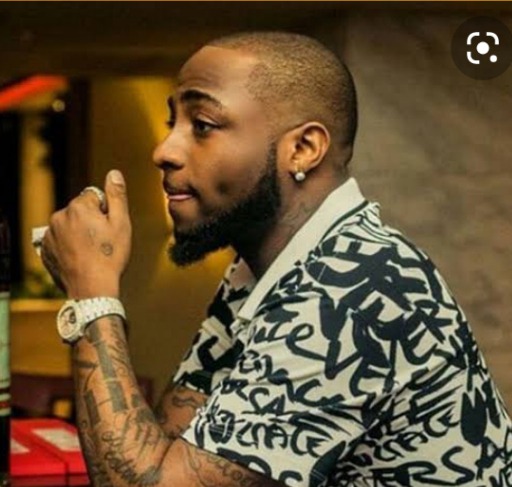 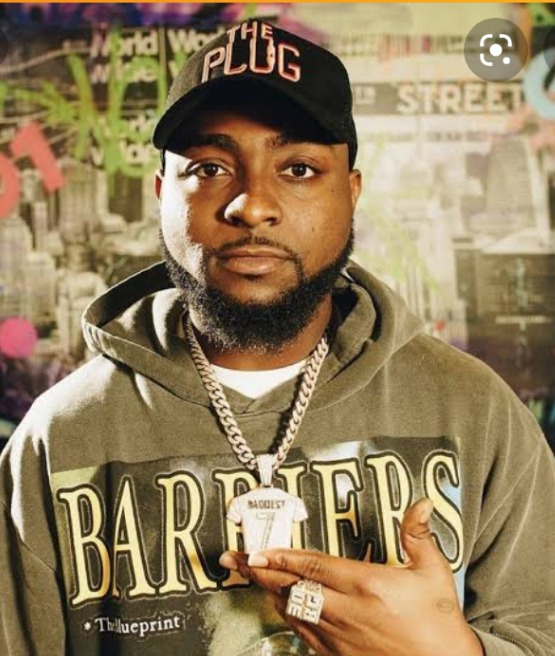 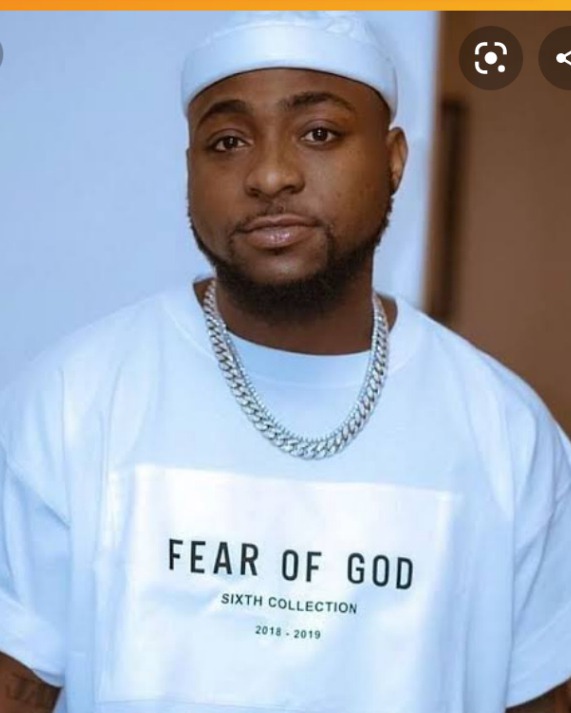 So, I decided to check Davido's 'Jowo' video on YouTube this evening and I was surprised to see the number of views and engagements the video gained on his Youtube channel. With my inquisitive mind, I wanted to know how much he has earned from the music video so far, so, I decided to use Youtube Video Earning Calculator to estimate how much he made from the Jowo music video. Well, it took me a while to see the estimation and I must say that the result was mind-blowing.

For the 16 million views on Davido's Jowo music video, according to the YouTube Estimated Earnings Calculator, he was able to make a large sum of $26,352 (United States Dollars). As at the time I checked the video on YouTube this evening, it had 16 million views approximately. I will leave you to convert the amount from USD to Nigerian Naira. You can see that, that's a huge amount of money in our local currency. Having said that, it's worth noting that a lot of factors influence one's earnings on Youtube and as such, there is a possibility the amount might be lower or higher. But, whatever happens, Davido earned tangible money from that music video of his. See screenshots from the video below and the number of views: 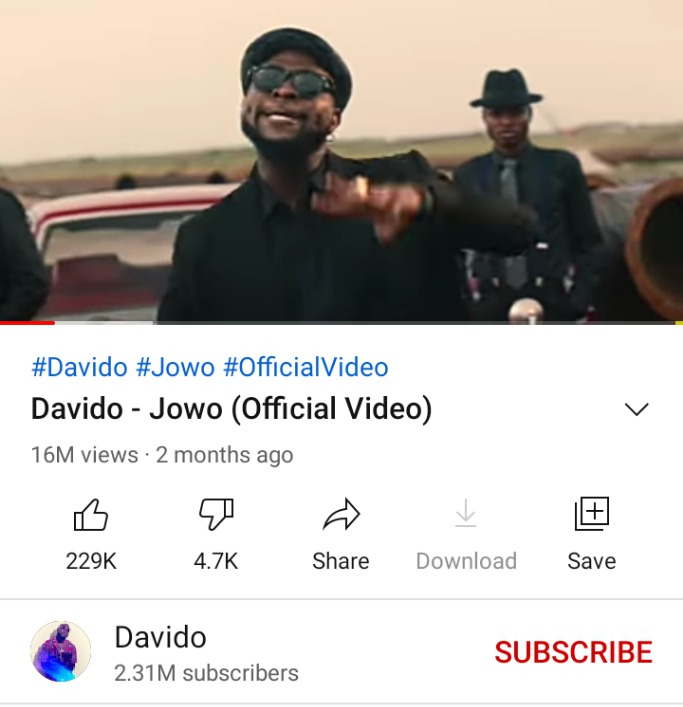 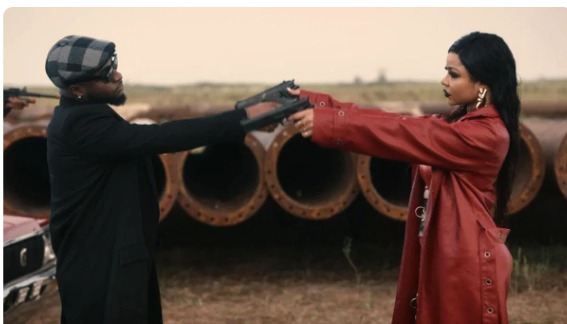 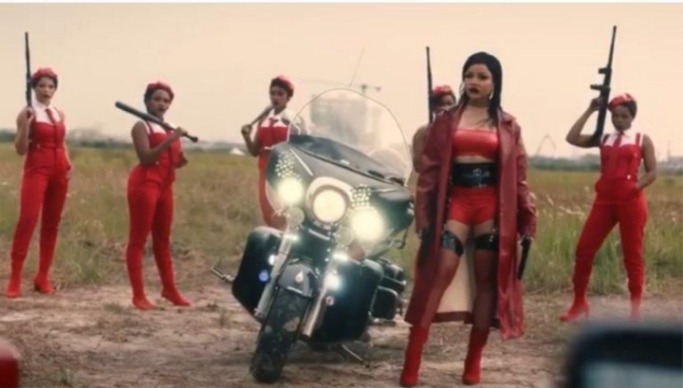 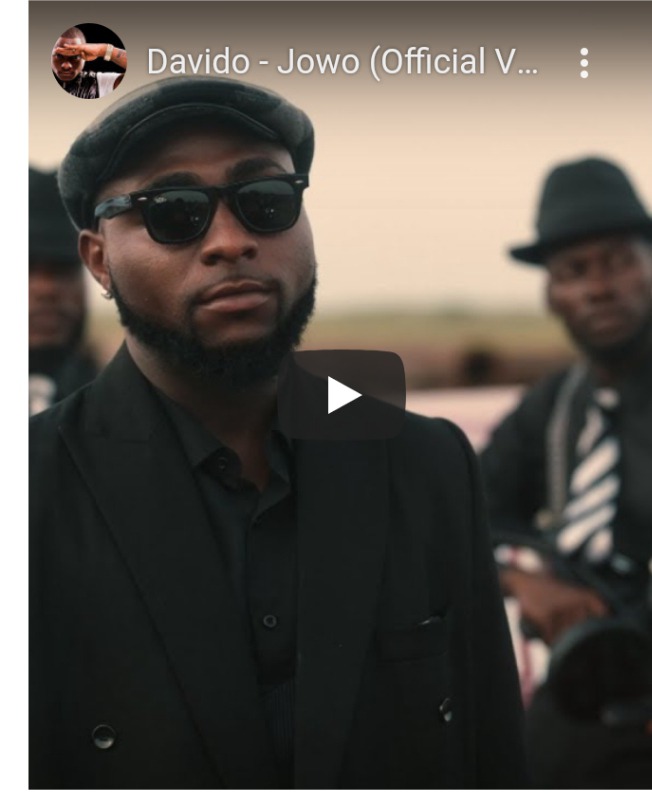 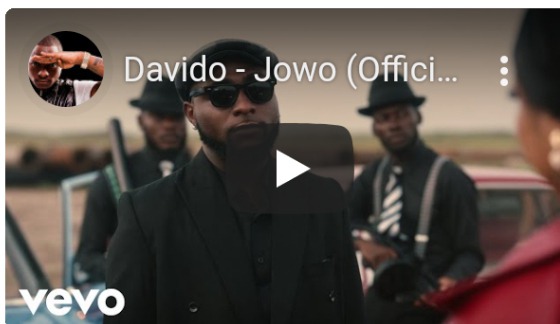 I just want to remind us that the Jowo video featured former BBNaija star, Rebecca Nengi Hampson and Nollywood veteran actor, Richard Mofe-Damijo. And the video was directed by Dammy Twitch. 'Jowo' is a Yoruba word that means 'please'. Finally, you will agree with me that hard work pays a lot. It's good to work hard and smart. Let's not be lazy especially as youths. 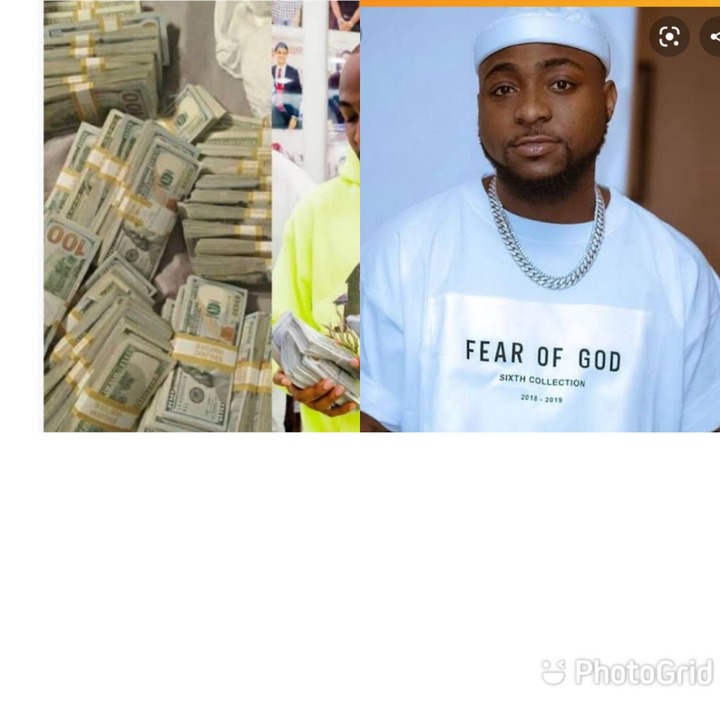 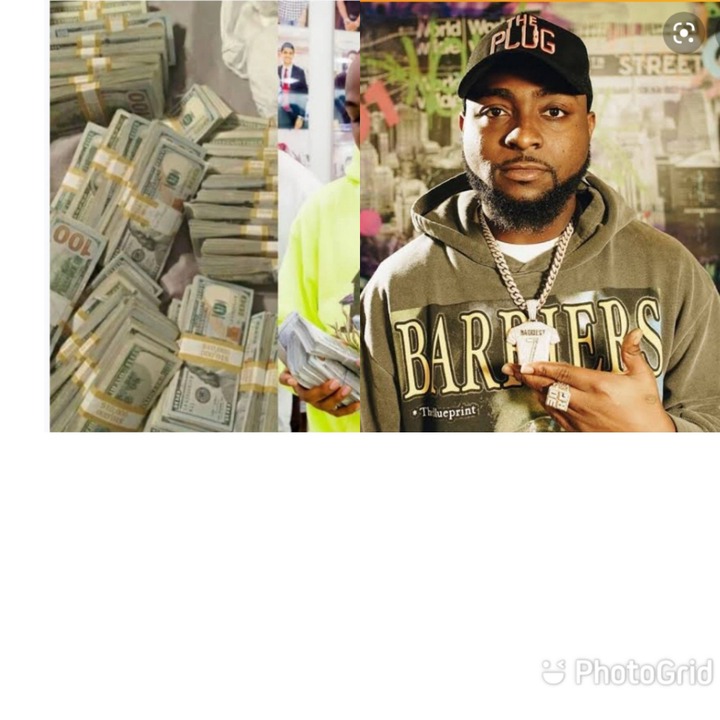 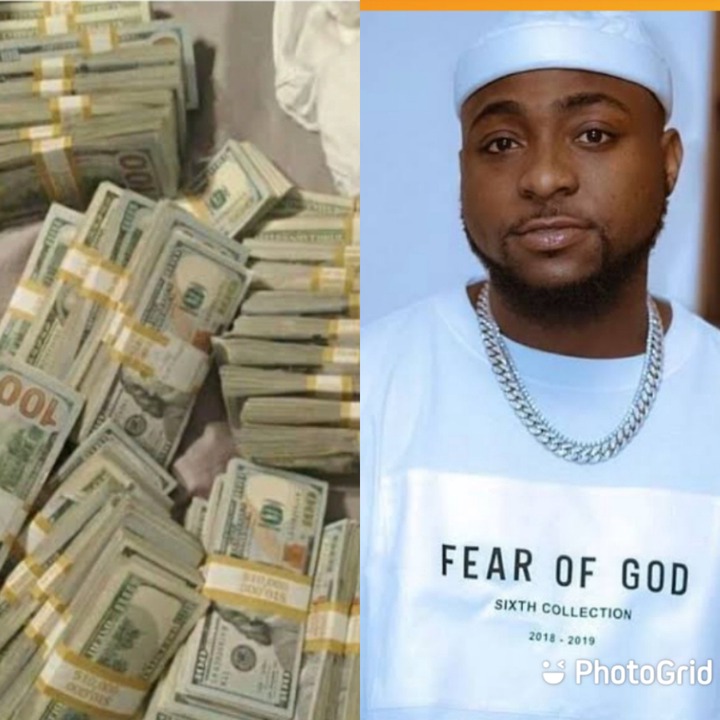 Also, note that the video was released in December 2020. 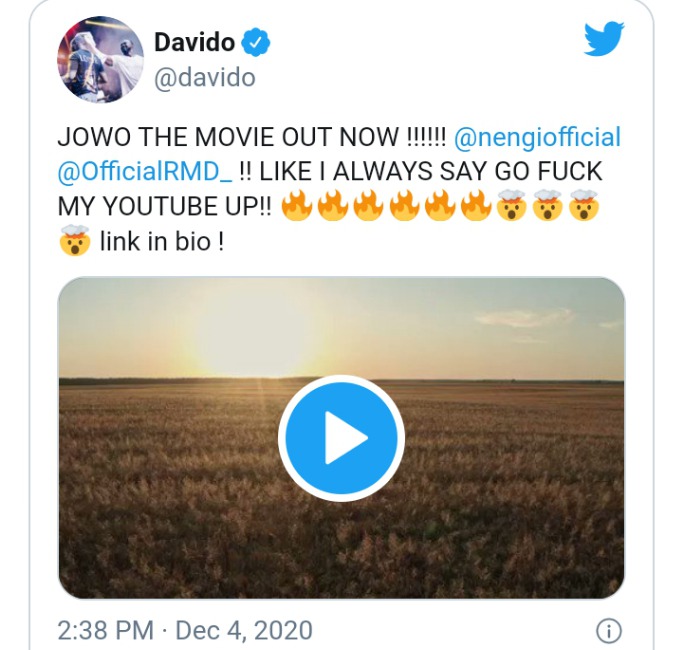 Ask God For Good Health And Prosperity With These Powerful Prayers

3 Things You Should Know About Banana

Ladies, No Good Guy Will Love You if You Keep Doing These 5 Things