Nollywood actress, Wunmi Toriola has been accused of brutalising a nanny, Motunrayo Azeez at her residence on Medina Estate in Gbagada area of Lagos State. 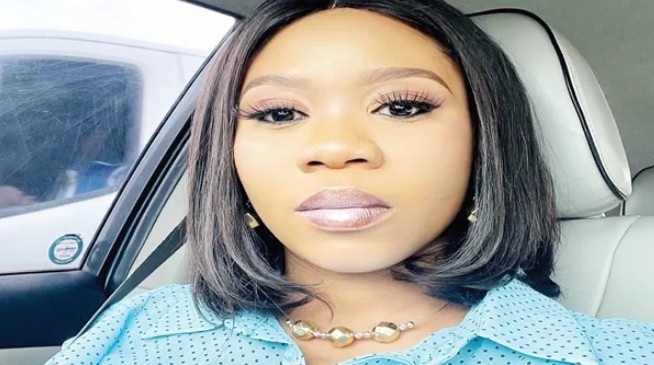 Wunmi Toriola, who is one of the most talented and sought-after actresses in the Nollywood industry was accused by the nanny of beating her up.

According to the Punch newspaper who shared the news, the nanny went to pick Wunmi Toriola's son after school hours on Friday while the actress was at work. 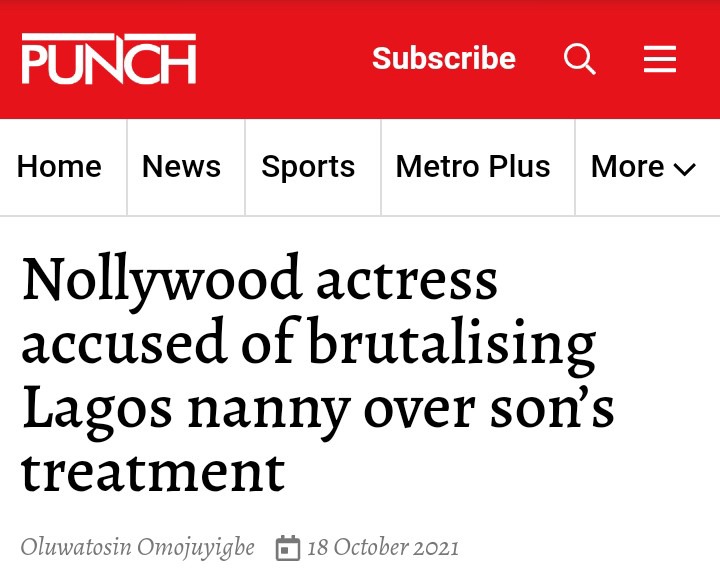 Shortly after, the nanny discovered that the boy was running a high temperature, this prompted her to give the little boy some medication.

This does not go well with the award-winning actress as she monitored the development through the CCTV device connected to her mobile phone as she became very angry. 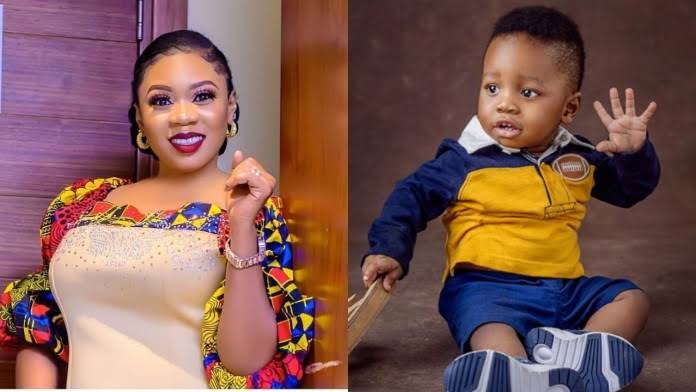 Motunrayo claimed that the Nollywood actress beats her at the gate of their house and later carried her home where she was locked inside for several hours.

Motunrayo also accused Wunmi Toriola's husband of calling a soldier to beat her with a horsewhip and used an electric shocker on her. 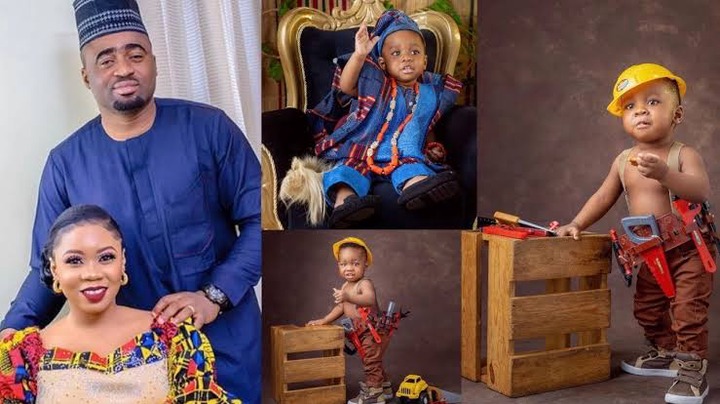 Wunmi Toriola, an award-winning actress has been in the movie industry for many years now. She has featured in numerous Nollywood movies which have earned her many awards and recognitions from Nigeria and beyond. 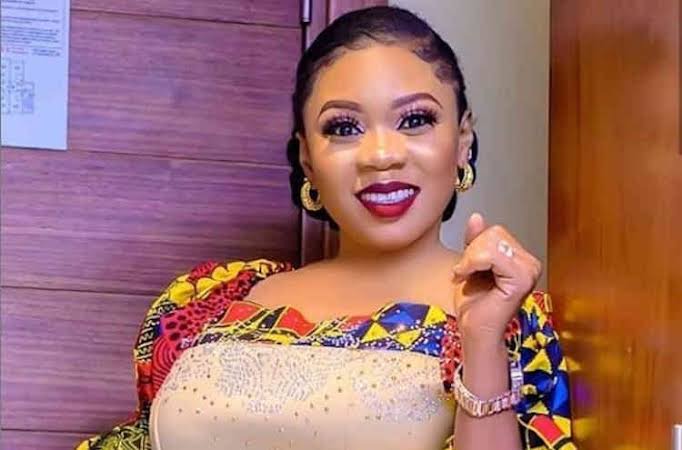 Her latest movie, Queen Lateefah is one of the most viewed Yoruba movies on Youtube.