According to multiple reports, Alec Baldwin, an American actor, fatally shot a cinematographer and injured a director during a tragic accident on the New Mexico movie set of Rust when a prop gun discharged. 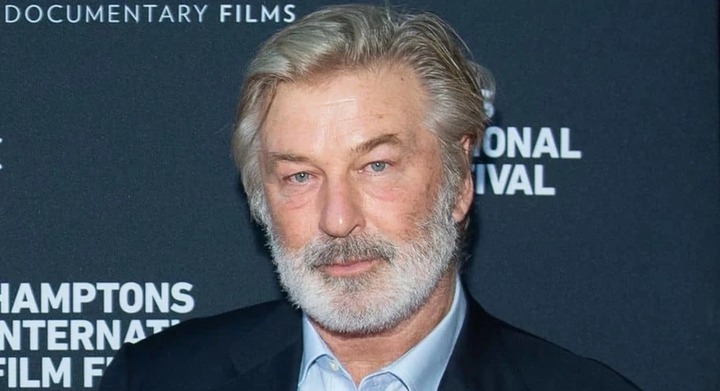 A misfire of a prop gun with blanks occurred today on the Rust set in New Mexico, according to a production representative.

According to the Santa Fe County Sheriff's Office, the tragedy struck the Western drama's director of photography, Halyna Hutchins, and its director, Joel Souza. Souza was being treated at Christus St. Vincent Regional Medical Center in Santa Fe, authorities said.

Detectives are investigating how and what type of projectile was discharged, the Sheriff’s Office said in a statement. Hutchins died as a result of her injuries after being flown to the hospital.

According to sources, the actor fired the gun at two of the production team members. The two workers were hit by shrapnel or a bullet.