By Grabupdate (self media writer) | 2 years ago 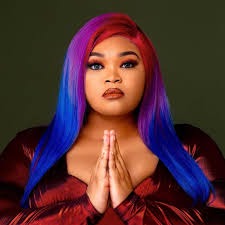 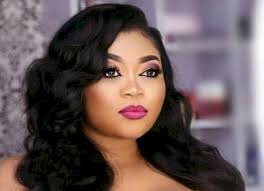 Princess Lisa Henry Omorodion was born on April 27th, 1990 in London, England to a wealthy Nigerian parents from Edo state.

Lisa Omorodion is the fifth child in a family of six. 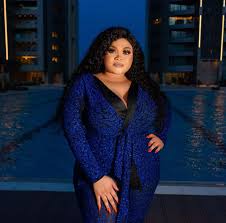 She studied at Corona Primary School, Victoria Island, Atlantic Hall Secondary School and also at the University of Lagos, where she studied Economics. 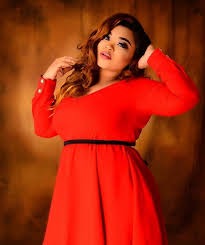 The actress made her acting debut in the movie "First Cut," which starred her alongside

Monalisa Chinda, Joseph Benjamin and Bobby Obodo. The movie which was produced by her, was released in 2015. 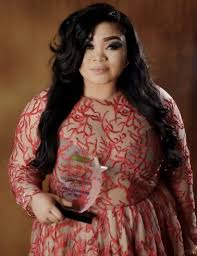 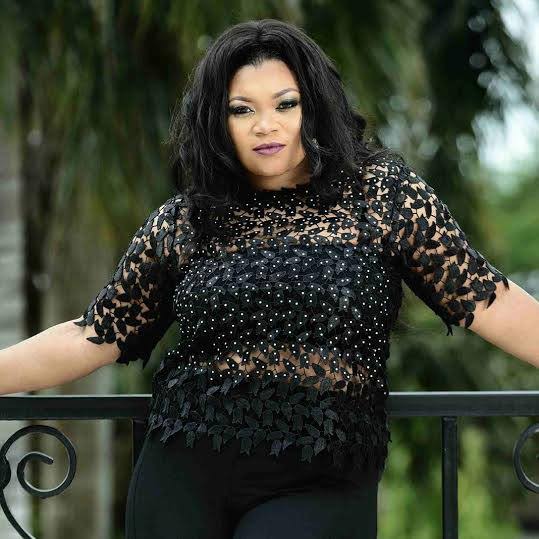