By Impactwriter | self meida writer
Published 23 days ago - 8 views

Nigeria's top Movie Industry, "Nollywood", has been the bedrock of many talented actors and actresses we have seen to have graced the screen and would continue to do more. 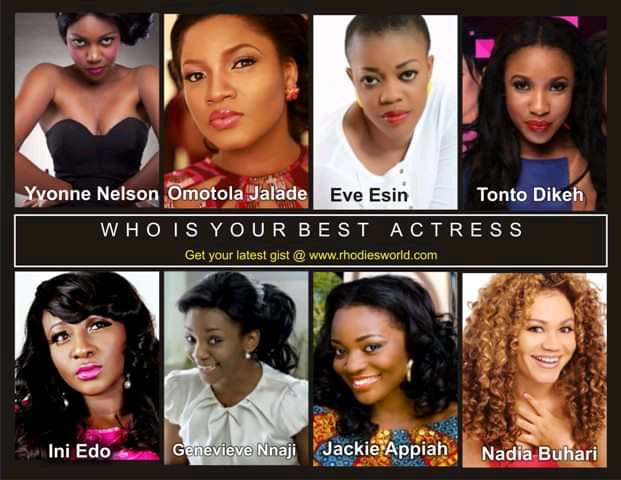 The Multibillion Naira Industry aside being a beehive of activities, has churned out raw talents such as Eve Esin who we all know is talented to watch. 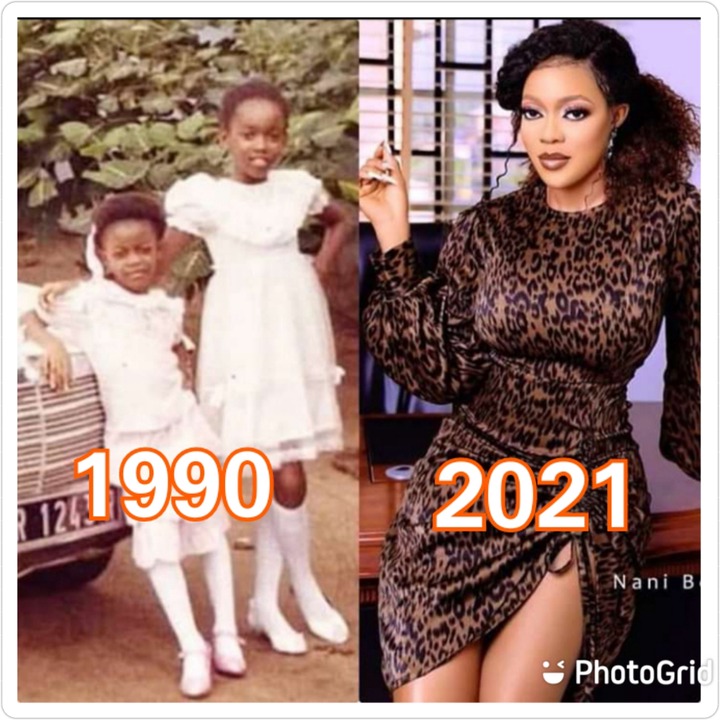 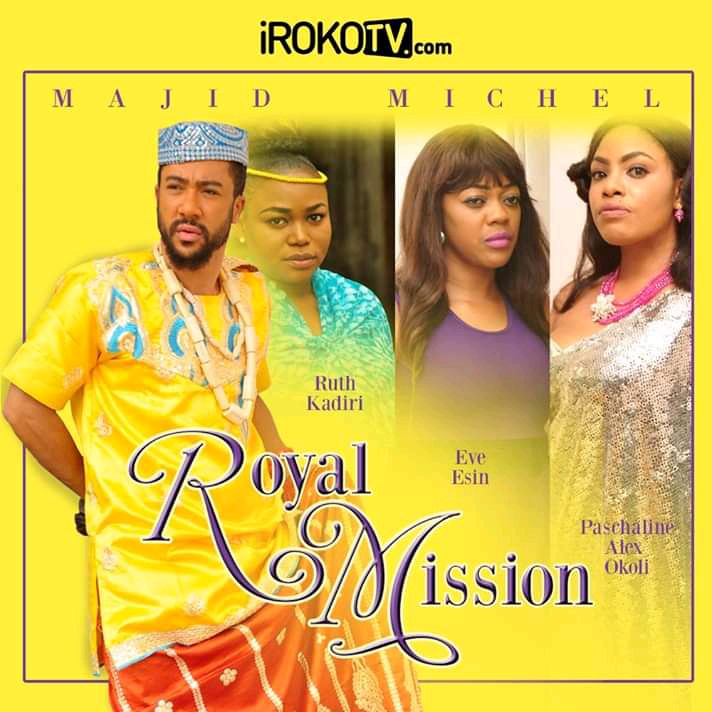 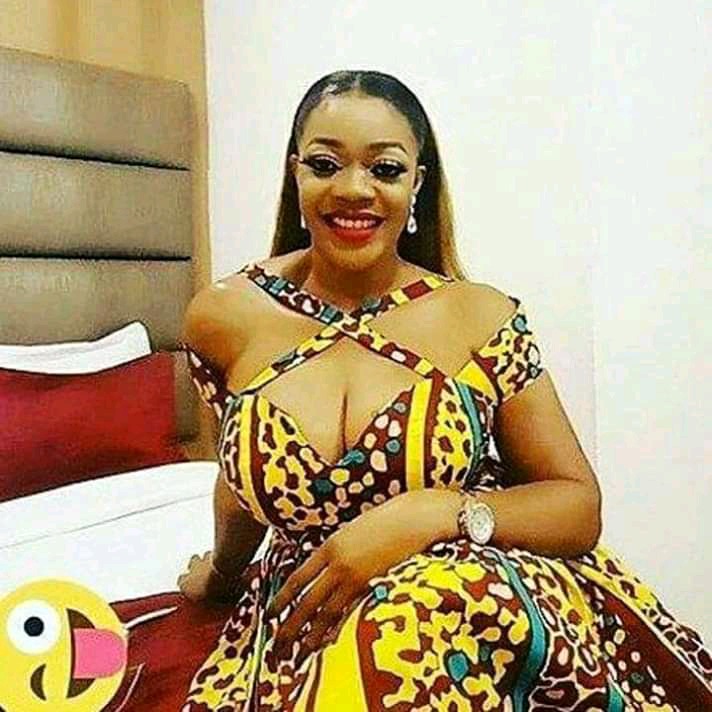 After her graduation, she got a job to work as a banker in one of the commercial banks in Nigeria but her zeal to showcase her acting skills made her to just stay only one year with the job and joined Nollywood in 2008. There and then, she started acting gigs. 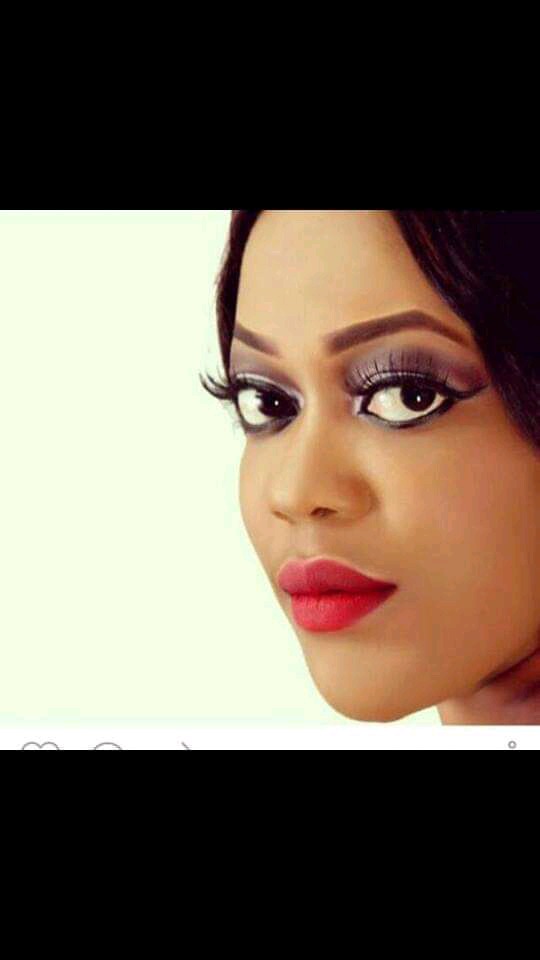 Eve has featured in over 150 movies and she's renowned for her characteristic "crying" roles she acts perfectly. She is also prominent in acting princess roles in most Kingship movies she act. 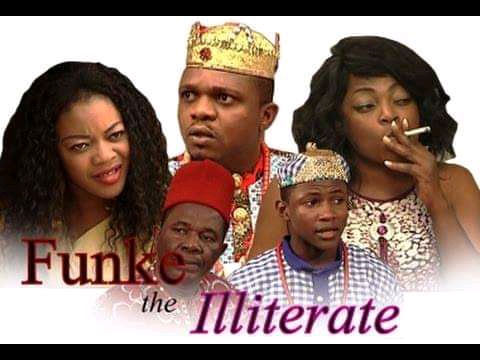 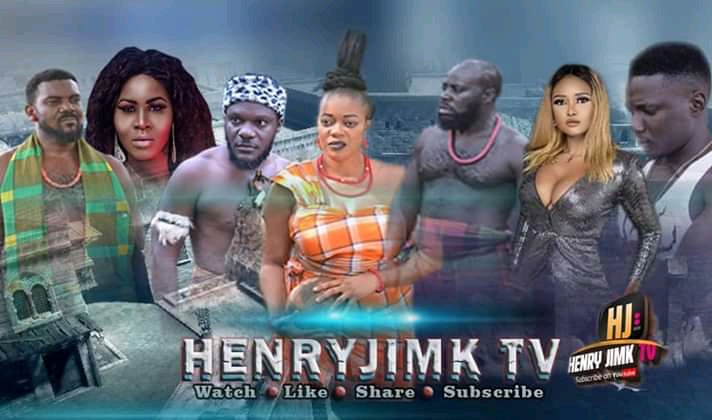 Some of the movies she featured in include the following: Heart of fire, Idemili, Sorrowful kingdom, Dangerous Pastors, Back from Congo, Emmanuel, Never Again, The Storm, Clash of God's, Moment of Years, Deep Water, Spirit of War, etc. 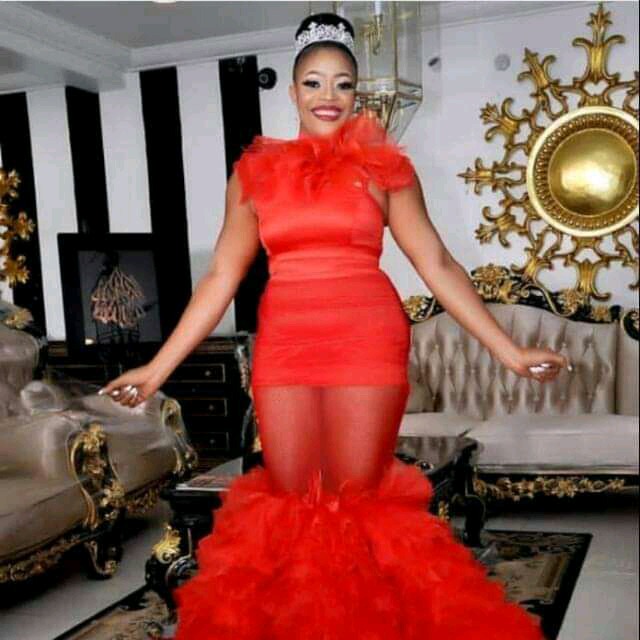 She rose to prominence in the movie "ldemili" where she summoned courage and acted the role of carrying a 'live' snake in the movie. This earned her a place in most movie watchers and also gotten her an award for such act. 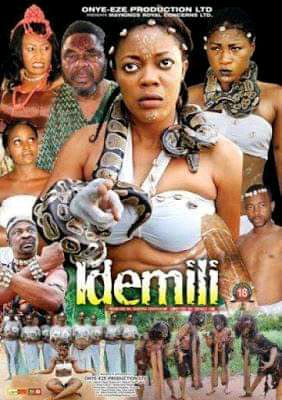 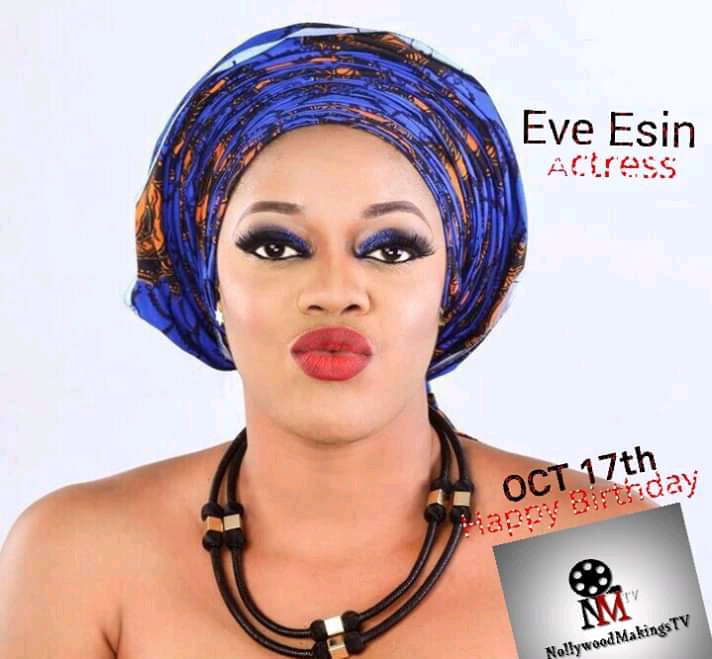 She is currently one of the richest Nollywod actresses and has a net worth of about $450,000 to her name.

See her photos. Isn't she beautiful? 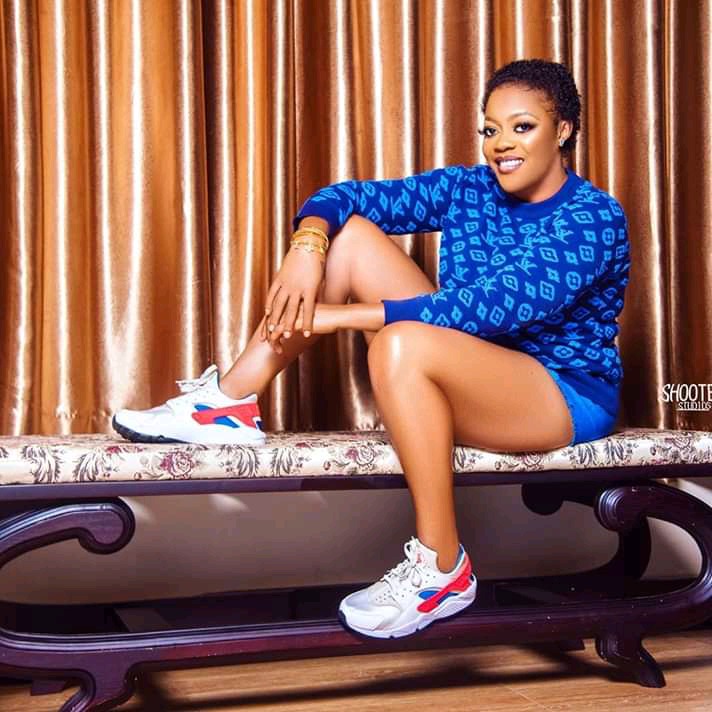 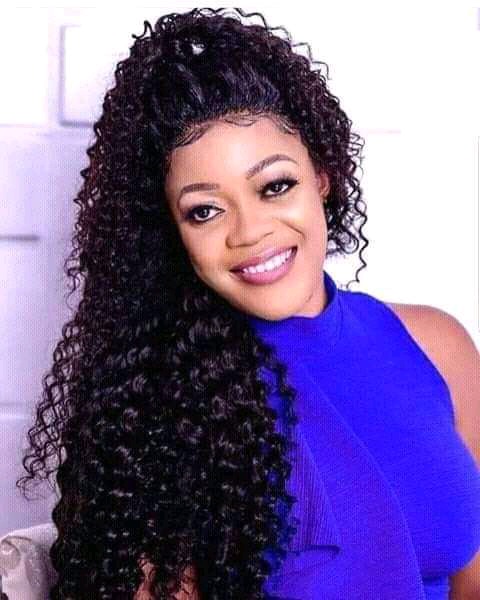 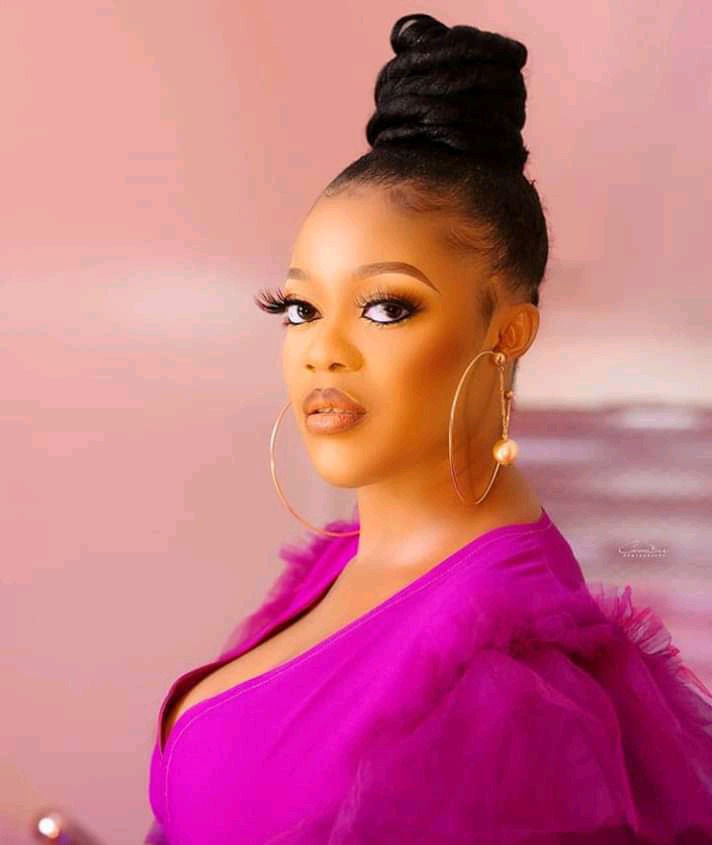 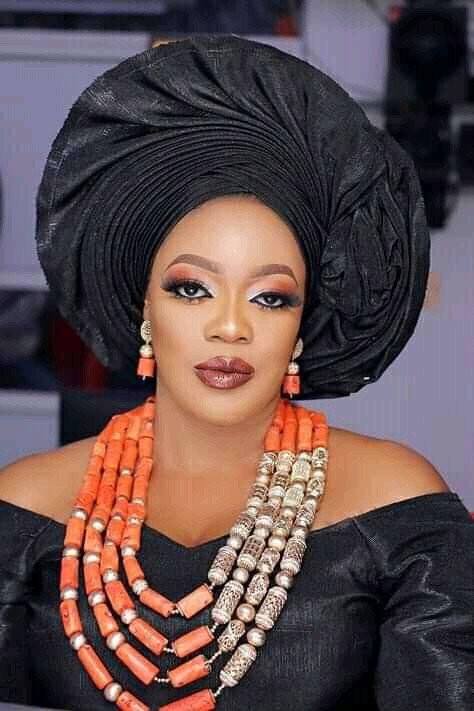 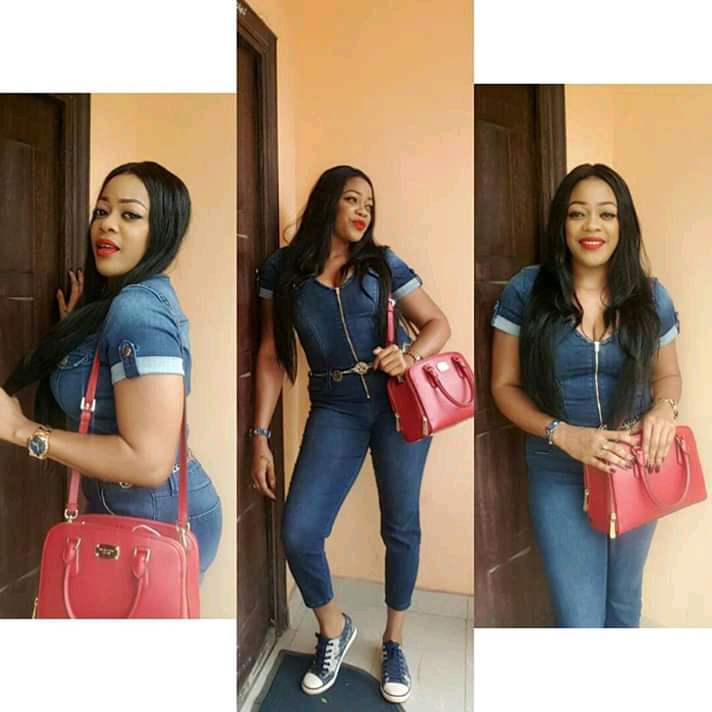 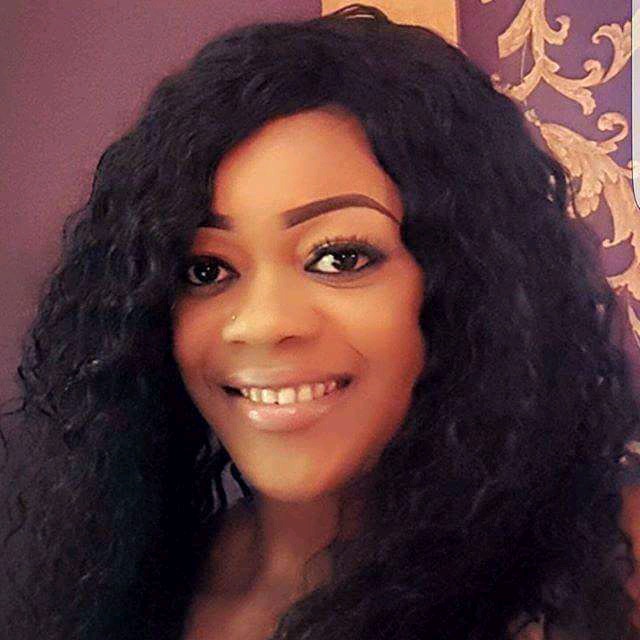 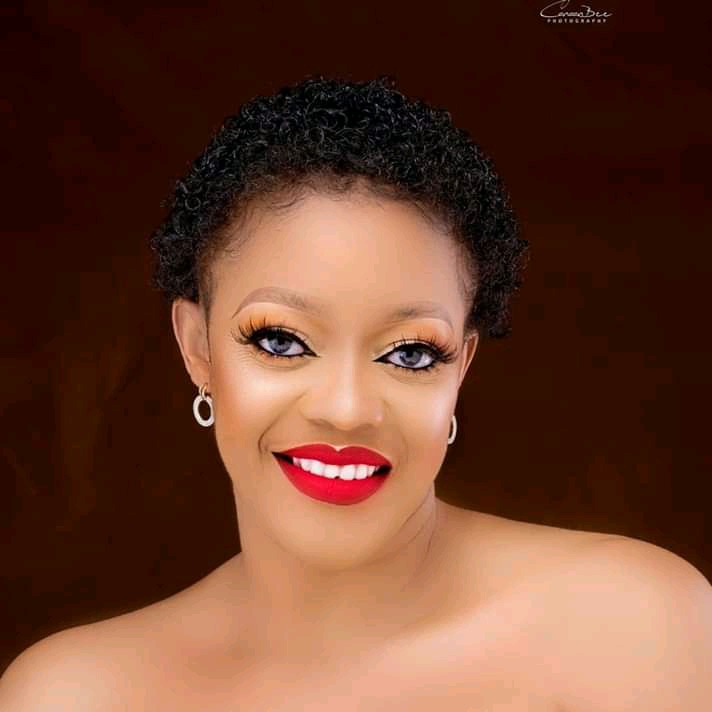 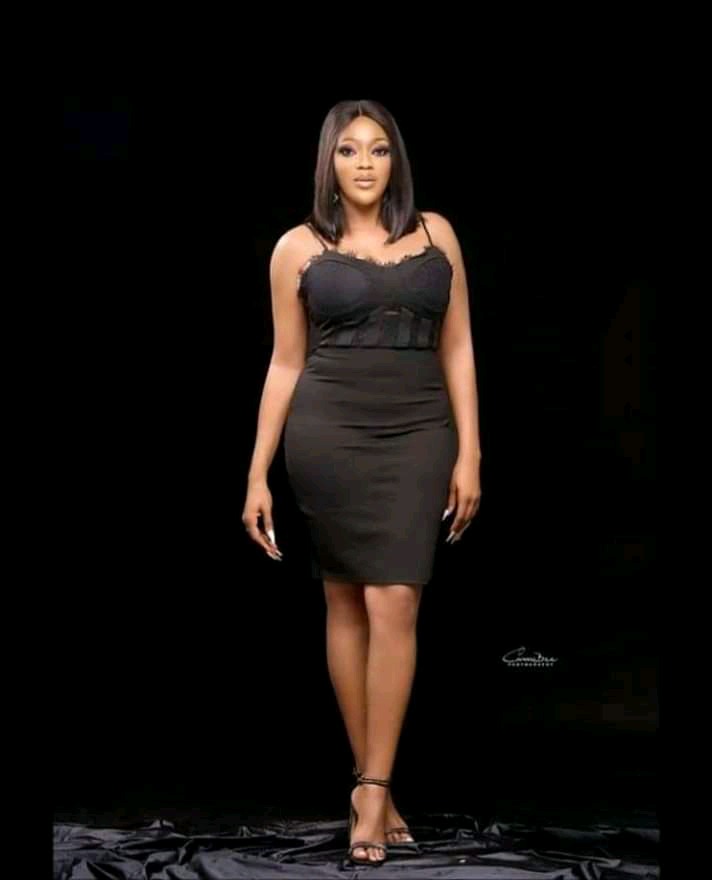 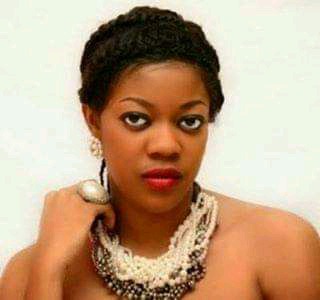 Tell me one of Eve Esin's movies you like the most.

how to write acceptance letter lawan michael jackson songs nigerian dance nnss ojo
Opera News is a free to use platform and the views and opinions expressed herein are solely those of the author and do not represent, reflect or express the views of Opera News. Any/all written content and images displayed are provided by the blogger/author, appear herein as submitted by the blogger/author and are unedited by Opera News. Opera News does not consent to nor does it condone the posting of any content that violates the rights (including the copyrights) of any third party, nor content that may malign, inter alia, any religion, ethnic group, organization, gender, company, or individual. Opera News furthermore does not condone the use of our platform for the purposes encouraging/endorsing hate speech, violation of human rights and/or utterances of a defamatory nature. If the content contained herein violates any of your rights, including those of copyright, and/or violates any the above mentioned factors, you are requested to immediately notify us using via the following email address operanews-external(at)opera.com and/or report the article using the available reporting functionality built into our Platform

Proclaim This Prayer For Divine Help From God Today, 4/3/2021 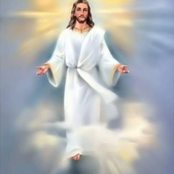 Before The Sun Rise This Thursday Morning , Say These Short Prayers 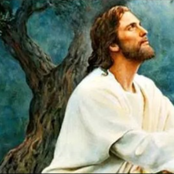 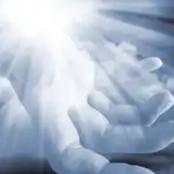 After A Guy Shared Pictures Of His Wedding, See What People Noticed In The Pics That Got Reactions 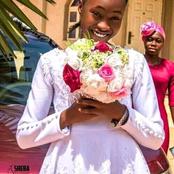 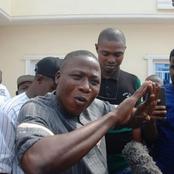 Before Going Out This First Thursday In The Month Of March 2021, Declare These Words Of Prayer 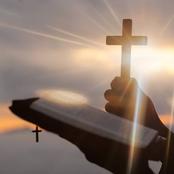 Opinion: Meet The Fearless Senator Who Always Air His Opinion During Plenary-Video 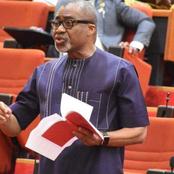 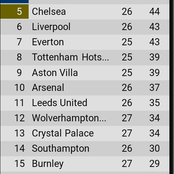 God Is Wonderful: See Adorable Pictures Of Mothers With Their Multiple Babies (Photos) 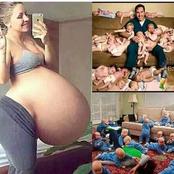 An Open Letter To Fulani Herdsmen, All IPOB Members Living In The North And Sunday Igboho. 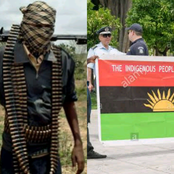