By EngrLas (self media writer) | 4 months ago

Buying a house in another county like the United States of America, USA, means joining the big men's league. It means that you have enough money, enough opportunities, and certainly you have a high level of popularity. We have many Nigerian celebrities who have shown the world how rich they are, by purchasing multi-million naira mansions in the USA. Recently, Popular Nigerian music producer, Samklef joined the league of celebrities who own multi-million mansions in the United States of America.

In this article, I will be sharing with you five popular Nigerian celebrities who own Multi-million naira mansions in the USA. 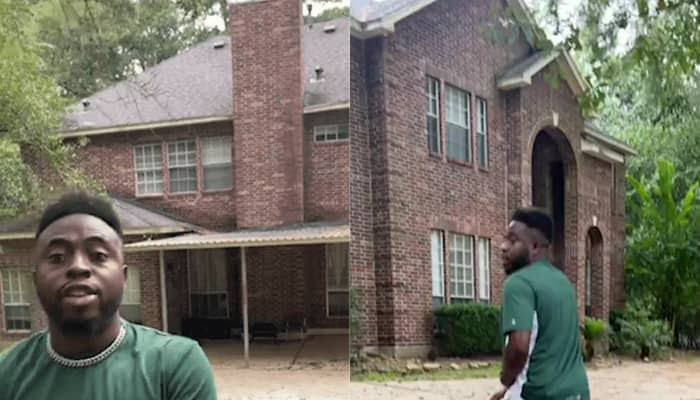 Samuel Oguachuba, popularly known as SAMKLEF is a talented music producer. He hails from Imo State, Nigeria, but was born and grew up in Lagos. He is popular for producing several hit songs for popular Nigerian singers like Wizkid, Ruggedman, and others. Some days ago, Samklef took to his Instagram page, to show off his first multi-million naira mansion in the United States. 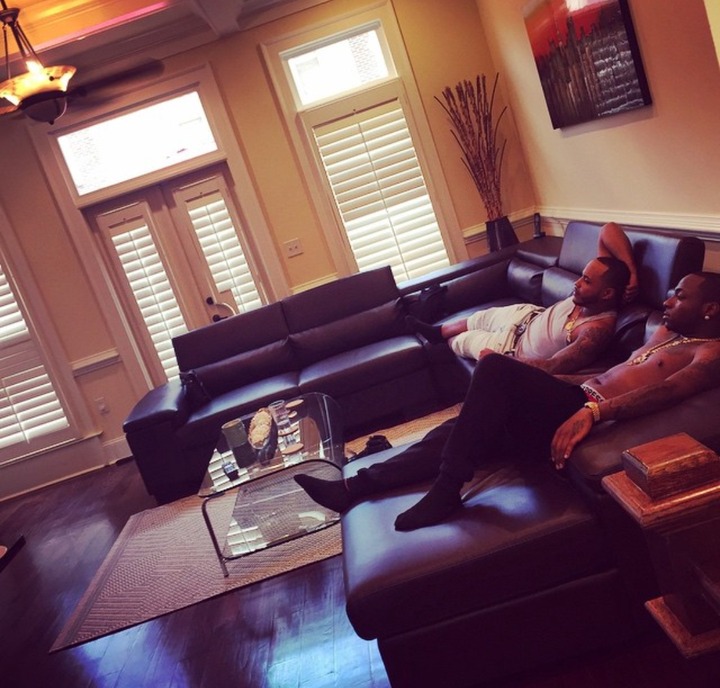 David Adedeji Adeleke, popularly known as Davido, is a Nigerian-American singer, songwriter, and record producer. Davido rose to fame in 2021, after releasing his song, titled, "Dami Duro". He spends a little less than half of the year in the U.S as he was born and raised there.

He's one of the richest celebrities in Nigeria. He owns a mansion in Atlanta Georgia, USA, which is worth over $33 million. In 2015, Davido shared on his Instagram page, the new house he bought in Atlanta, USA. 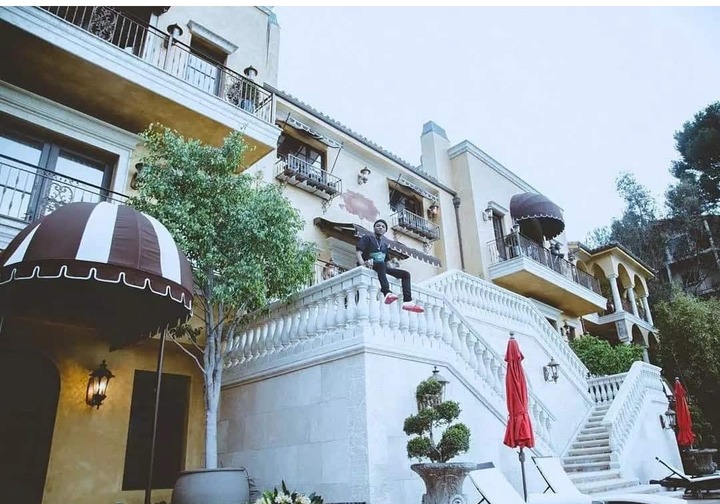 The Grammy award-winning singer, Ayodeji Ibrahim Balogun, known professionally as Wizkid also owns a mansion in the United States. It was reported by legit. ng that Wizkid bought a multi-million naira mansion in Los Angeles, California, in 2016.

The house is really impressive, It has three floors, many large windows, several entrances, and long staircases. His house is one of the biggest and most expensive houses owned by Nigerian celebrities in the US. 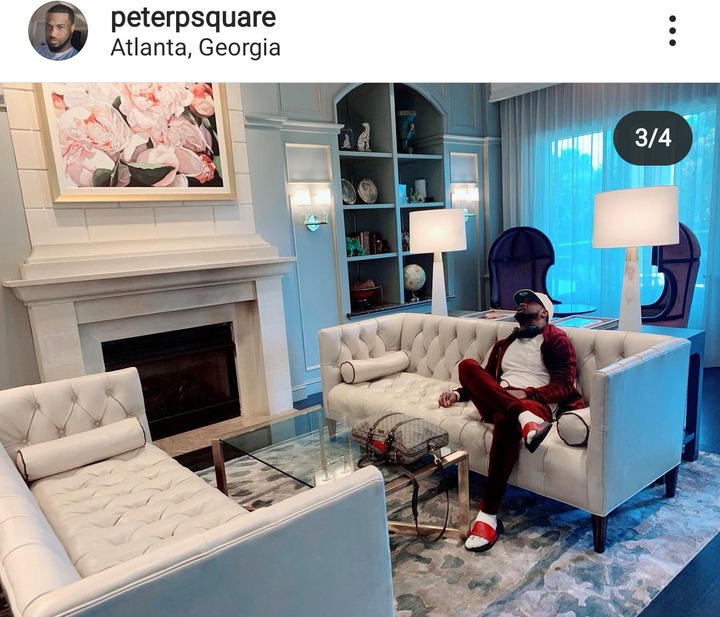 Peter Okoye, half of the sensational music duo, P-Square is one of the few Nigerian celebrities who own a mansion in the US. In 2019, Peter Okoye shared on Instagram, his second mansion in Atlanta Georgia, USA Paul Okoye, brother of Peter Okoye also owns a mansion in the US. It was reported by Vanguard, that P-square bought 2 mansions in Atlanta Georgia some years ago when they were together as P-square. Now they both own a separate mansion in the USA.

Kindly congratulate them in the box below, and share the post on other platforms for entertainment fans to read.