By HomeofEnt (self media writer) | 19 days ago

Mercy Johnson is a Nigerian actress who has been married for more than eight years. Despite being a prominent movie star who is adored and admired by most entertainment fans, the lovely actress has managed to keep her marriage together. Mercy Johnson's life has changed significantly since she married and had children. She has had to give up some of her well-known qualities in order to maintain a happy married life. While some of these changes are unavoidable, others are unlikely to change in the near future. 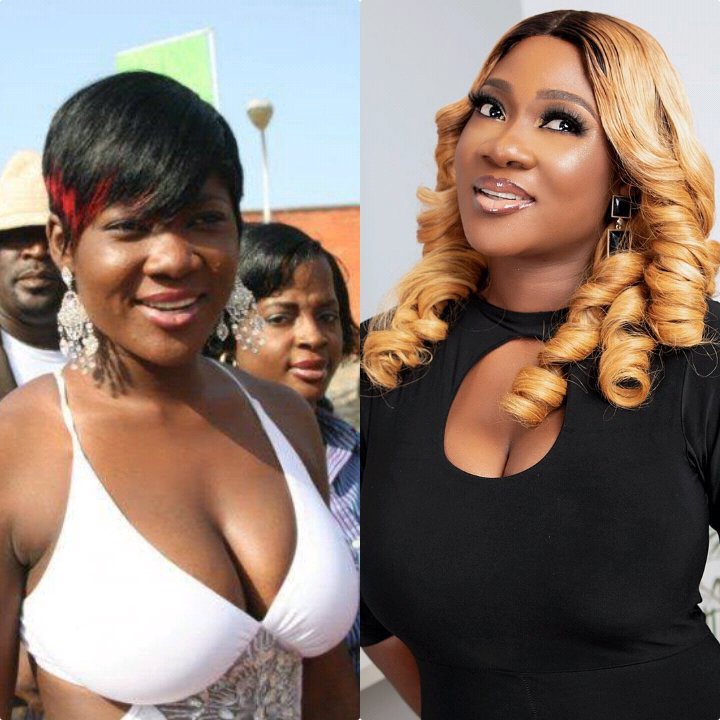 In this article, I will show you about three areas of Mercy Johnson's life that hasn't changed since she married.

1. Her presence in the Nigerian Film Industry: 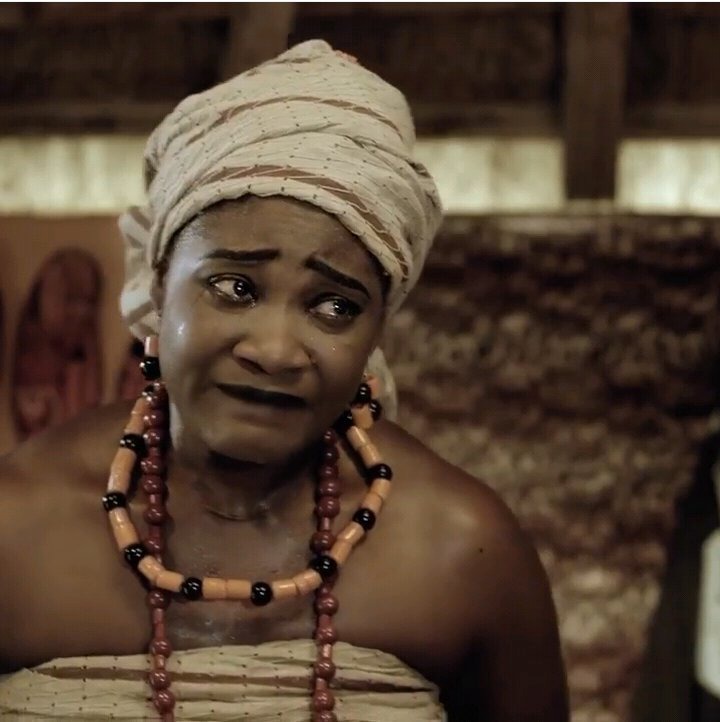 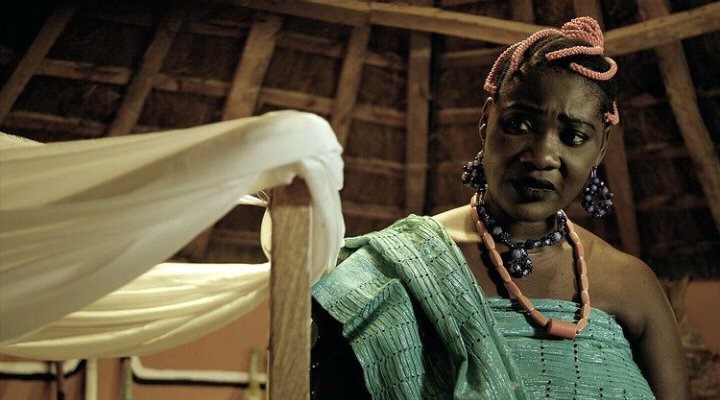 Mercy Johnson is a multi-talented actress with a great sense of humour and the ability to cry in films. Even though she has quit appearing in several university films, the movie star has maintained her acting abilities. Prior to her marriage, she was known for bringing smiles to people's cheeks by appearing in comedic films alongside other comic actors such as Funke Akindele, Okon Lagos, Mr. Ibu, and others. She has continued to participate in comedic films and has appeared in several comedic sketches. Mercy has also appeared in sad films, demonstrating her ability to cry in films. 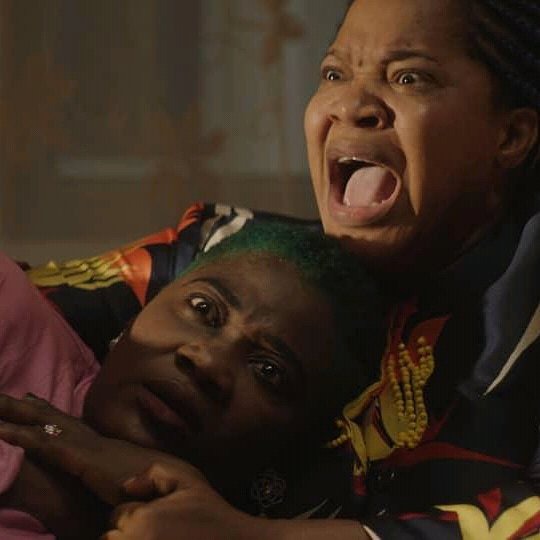 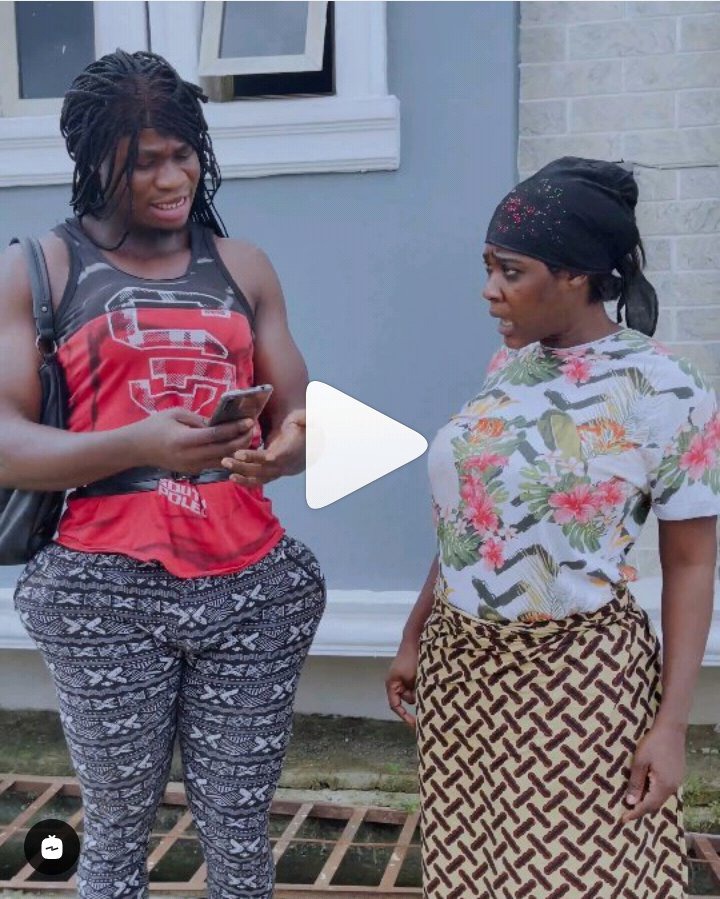 Mercy is one of the few actors who has kept her body curves after being married and having children. The stunning actress is one of the voluptuous Nigerian actresses whose body shapes are loved. Despite having many children, she has managed to maintain her physical form, which has impressed the majority of her supporters. 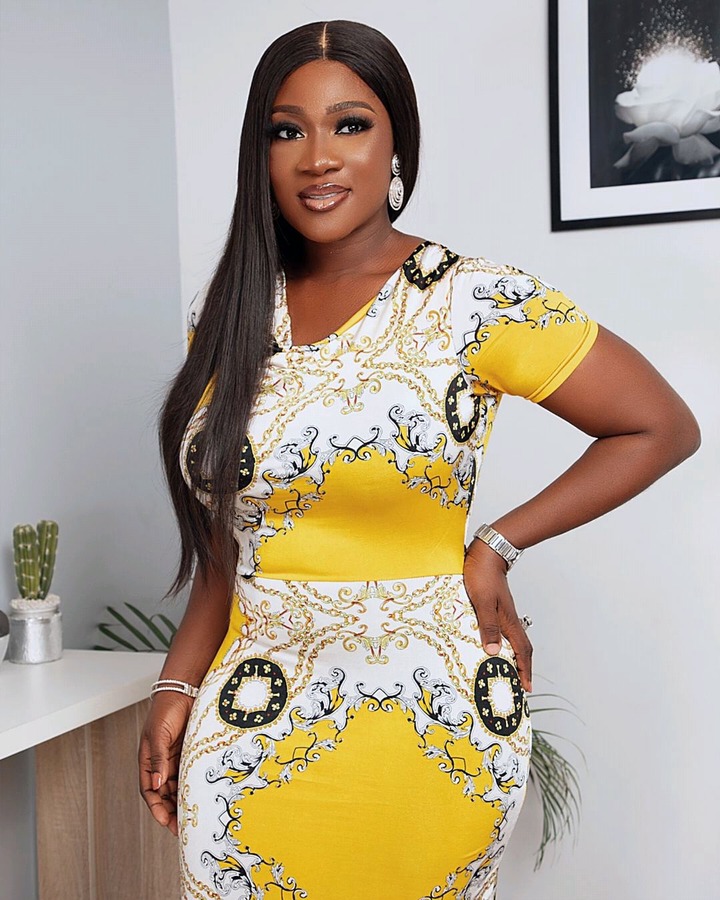 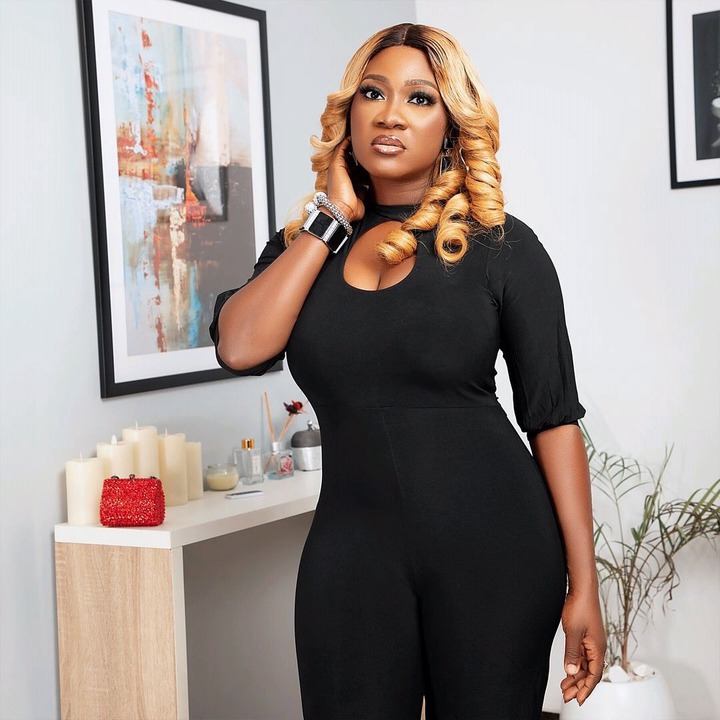