When the news that Funke Akindele was going to star in "Avengers Infinity War" broke a few years back the whole of Nigeria was ecstatic but the joy was shortlived when it became clear that the news was actually a hoax.

I, in particular, was very much hoping to see a Nigerian in what has now become a global phenomenon, the "infinity saga". 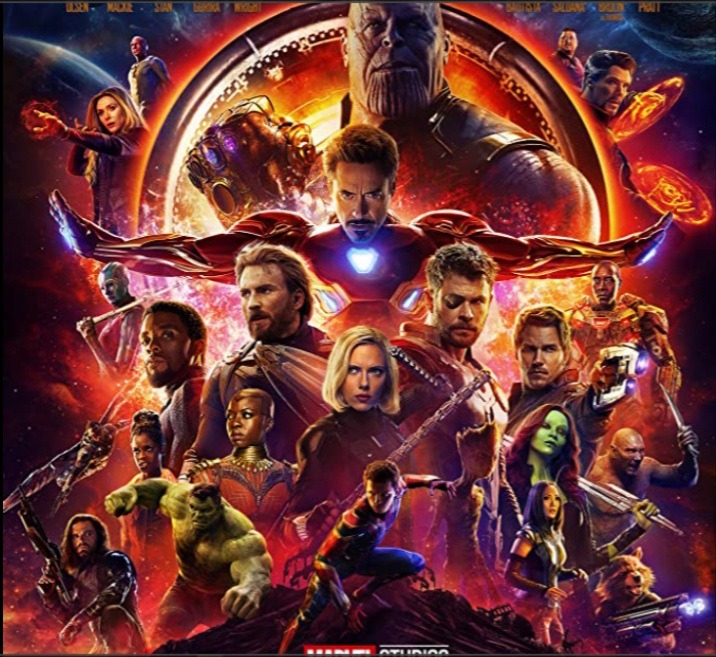 You might not know him as a regular face in the movie industry. You might also be wondering where he appeared in the Avengers Infinity war and Endgame movies.

Look no further, he is no other than the young Groot. 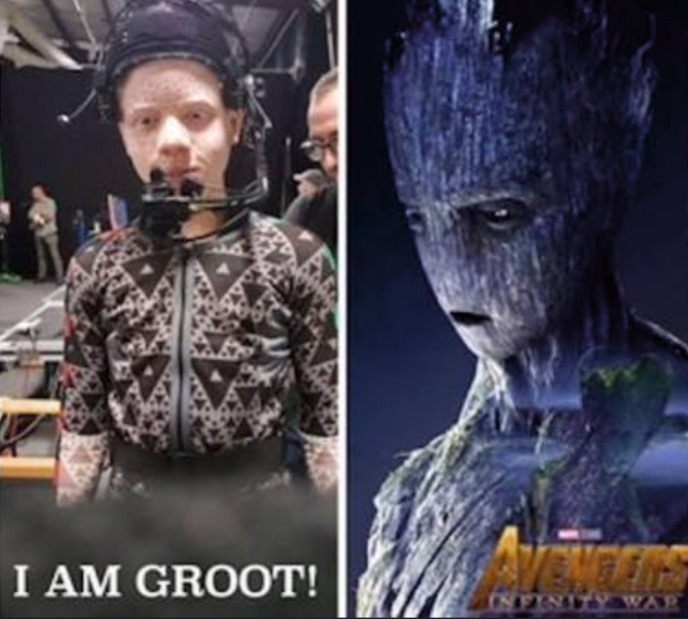 As you would have noticed that quite a number of the superheroes in the Avengers movies had to be made-up heavily for their roles, this makes it hard for fans to actually recognize them. Gamorrah, Mantis, Nebula, Vision and of course Old Groot which was voiced by Vin Diesel were all heavily transformed to the characters you see on the screen.

When the older Groot died while saving the rest of the guardians in "Guardians of the Galaxy", and the young Groot was to be introduced in "Guardians of the galaxy vol. 2", there was a need to make use of a young individual to act out the movements and facial emotions that will be portrayed by the young Groot on screen. That was when Olaniyan Thurmon came into the picture.

Olaniyan Thurmon is 1 of 5 children born to Babatunji Thurmon (Nigerian) and Lonniecia Thurmon and raised in Atlanta, Georgia. 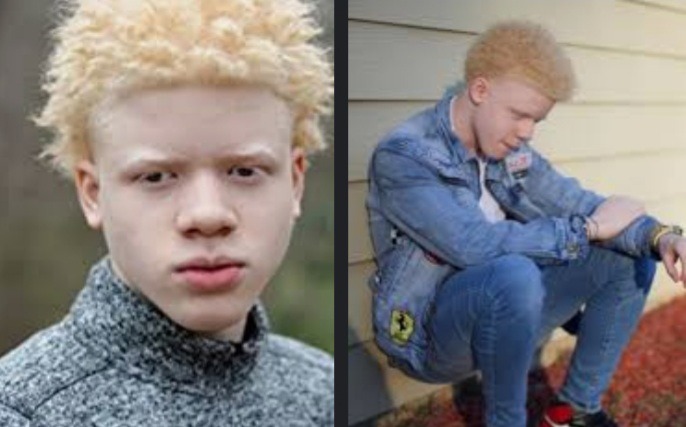 The 17 years old Lani, as is the short form of his name, is a student of Rockdale County High School.

Olaniyan with his younger brother, Olatunji, were born with Albinism, a condition in which the pigment melanin is either absent or not sufficient in an individual which causes white skin, light hair and vision problem. 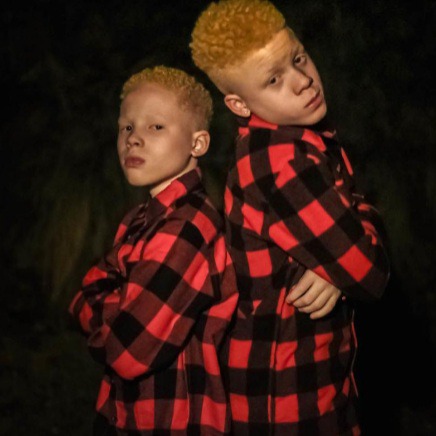 According to him, he didn't originally know the project he was working on, he said he would have been nervous if he knew. The franchise's code of secrecy help to keep things under wrap. He, however, did not interact with any of the movies galaxy of star.

He worked a 24 hour session spread over 2 months in other not tobaffect his school work.

I hope to see more of him now in many movies.