It's no longer news that Bridger Walker, a 6-year-old boy from Wyoming, rescued his 4-year-old sister from a dog attack, sustaining injuries that took 2 hours of surgery and 90 stitches. A 1-year-old old German shepherd mix was racing towards his sister when he ran in-between them shielding his sister. But the dog soon latched onto his cheek brutally injuring him.

The story which was shared by the boy's Aunt on Instagram soon garnered media attention when actress Anne Hathaway shared the boy's story on her Instagram profile.

In the post which has been liked over 1.3 million times Anne said, "I’m not an Avenger, but I know a superhero when I see one. She continued, "I can only hope I’m half as brave in my life as you are in yours, Bridger. Wishing you an easeful recovery, and many cool looking rocks." 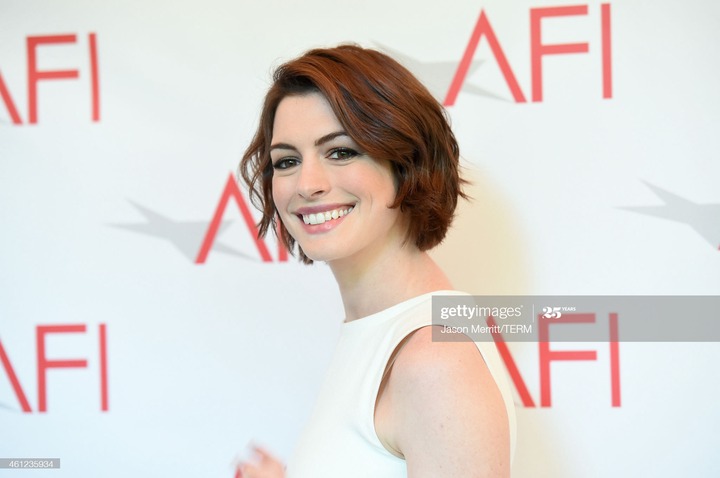 She then called out to Mark Ruffallo who plays 'The Hulk' in Marvel Cinematic Universe, "Do you need a teammate??" Referring to Bridger who by his heroic deeds, gained a superhero status.

Since then praise have been pouring out towards Bridger from millions all over the world including star casts of his favourite franchise- The Avengers. The boy's family have confirmed that superheroes from The Avengers have made contact with them. They confirmed Mark Ruffallo (The Hulk), Tom Holland (Spiderman) and the directors of the last two Avengers movie The Russo brothers. Other 'superheroes' who have reached out to them include Hugh Jackman (Wolverine), Robbie Amell (Firestorm) and Zachary Levi (Shazam). 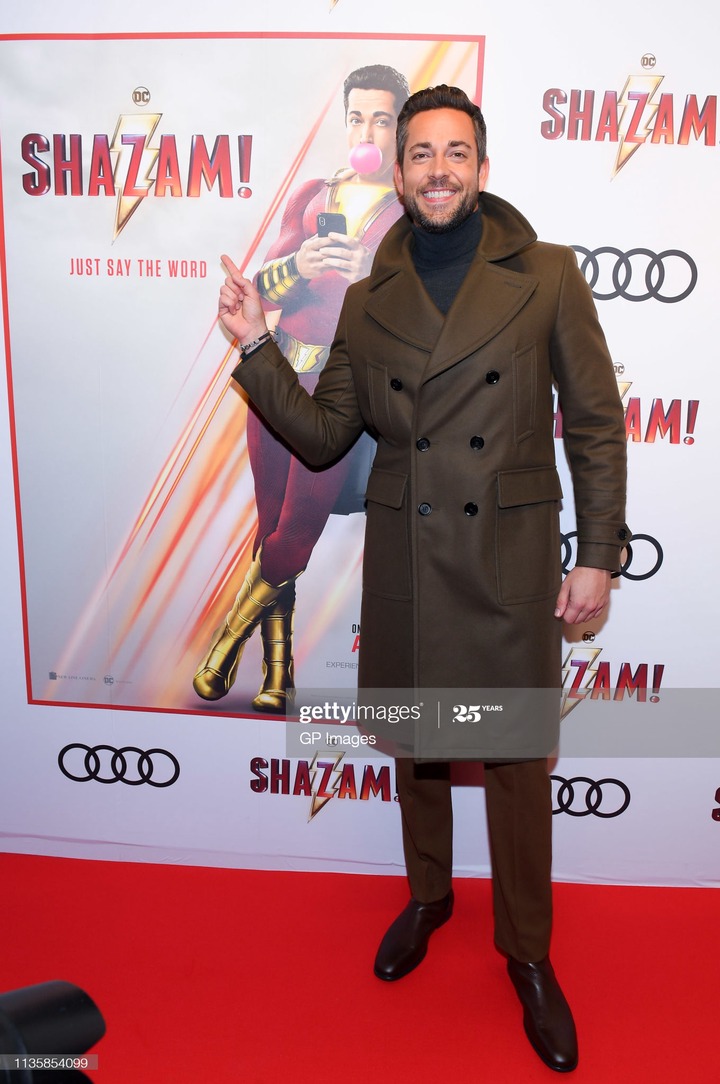 "Captain America here" said Evans, "so I read your story, I saw what you did and I'm sure you heard a lot of this over the last couple days, but let me be the next one to tell you, pal, you're a hero." He continued, "what you did was so brave, so selfless, your sister is so lucky to have you as a big brother. Your parents must be so proud of you,"

Evans concluded by saying "I'm going to track down your address and I'm going to send you an authentic Captain America shield because pal, you deserve it." People who are conversant with the culture of The Avengers/MCU heroes know that when an avenger gives someone his/her weapon, it means indoctrination into the group.

And when it is time for battle, 'The Cap' calls out (with heroic score playing in the background), "Avengers??? ASSEMBLE!"