Don Jazzy Is Not The Bachelor's King, This 54years Old Popular Actor Is Still Single

By MojisolaBB (self media writer) | 1 year ago

If you think that Don jazzy is the oldest celebrity who is still a bachelor, then you definitely don't know about Salman khan, the handsome Indian actor who is 54 years of age but still unmarried. Despite being the oldest child in his family, his younger siblings are married with kids but he hasn't tied knot with anyone talkless of having children. 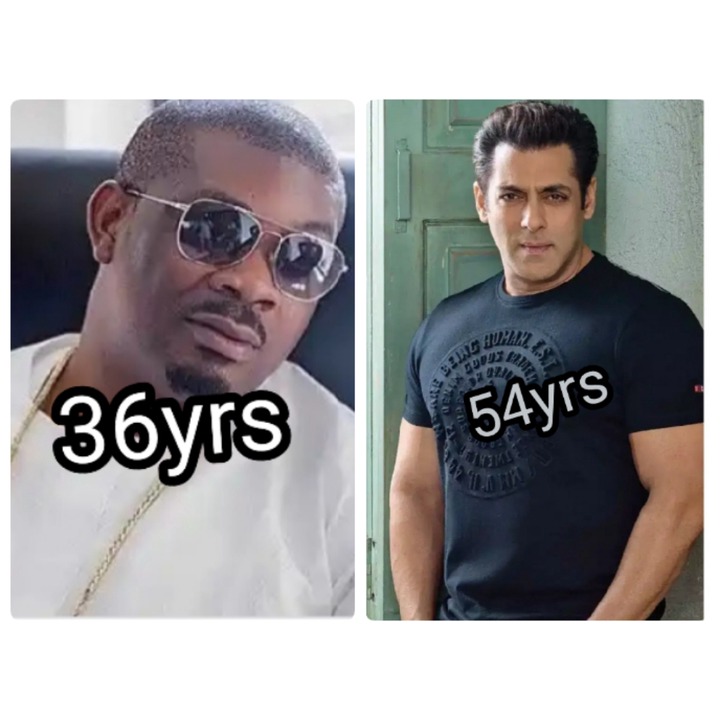 It's not that he hasn't dated any lady before, infact he has allegedly dated six (6) ladies and got engaged three times but none of the relationships made it to the altar. 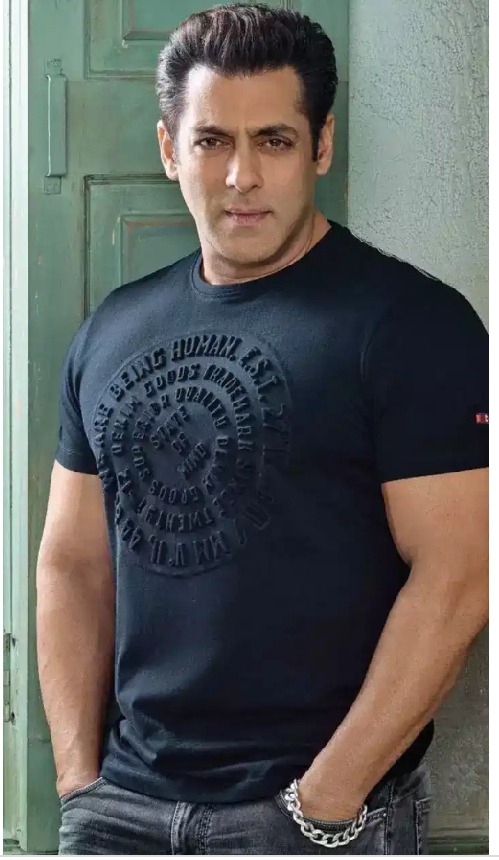 His first known relationship was with a beauty pageant, Sangeeta Bijlani. He was all set to marry Sangeeta Bijlani and the wedding cards were also printed. However, Sangeeta called off the wedding because she allegedly caught him red-handed with another woman to which Salman khan admitted. 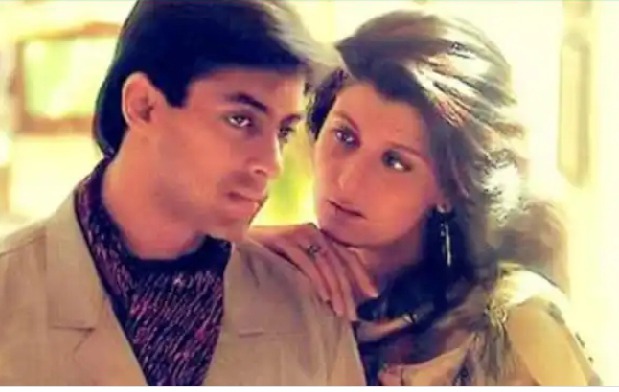 Another known relationship of Salman is with a beautiful and popular indian actress, who won the Miss World beauty pageant of 1994, Aishwarya Rai. 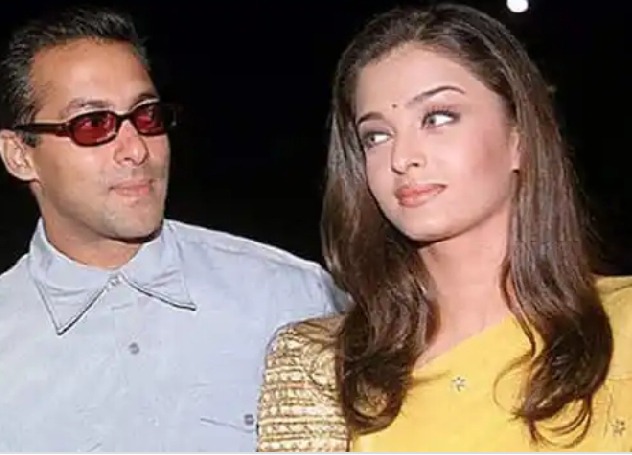 According to reports, the relationship was perfect until he became too possessive, he would emotionally and physically abuse her, he also accused her of dating Co-star Shar rukh Khan. 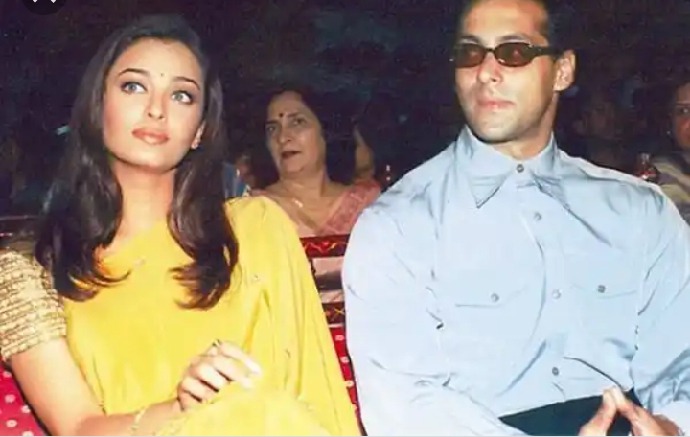 His rude behaviour towards her eventually lead to their break-up, Aishwarya is now happily married to another Co-star and the duo have a baby girl. 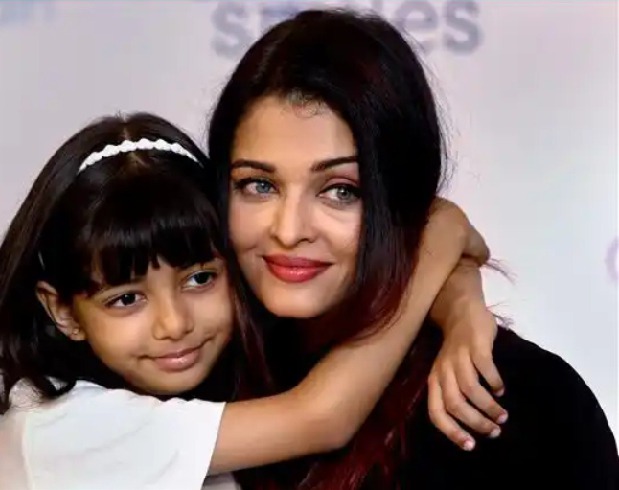 Rumors also spread about him dating Co-star Katrina Kaif though the duo debunked the rumor and claim to be just friends. 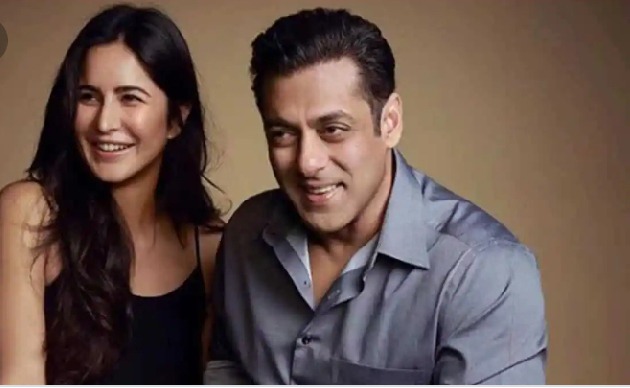 Right now, there is no news about him having a girlfriend and is still single.

What will you like to say about his inability to successful tie knot with anyone at the age of 54?

Content created and supplied by: MojisolaBB (via Opera News )