10 Blockbuster TV Series That You Must Watch

By Stunning (self media writer) | 1 year ago

Geralt of Rivia, a solitary monster hunter, struggles to find his place in a world where people often prove more wicked than beasts. 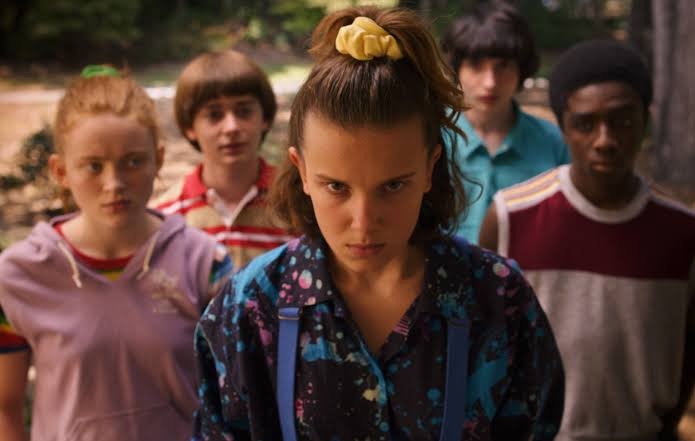 When a young boy disappears, his mother, a police chief and his friends must confront terrifying supernatural forces in order to get him back. 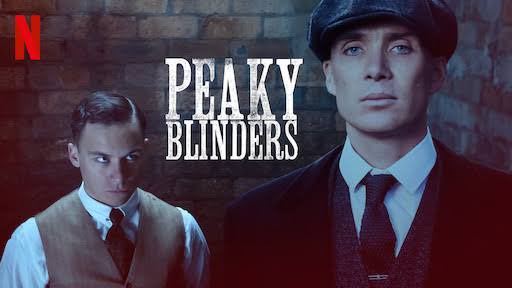 Set in Birmingham, England, the series follows the exploits of the Shelby crime family in the direct aftermath of the First World War. The fictional family is loosely based on a real urban youth gang of the same name, who were active in the city from the 1890s to the early 20th century. 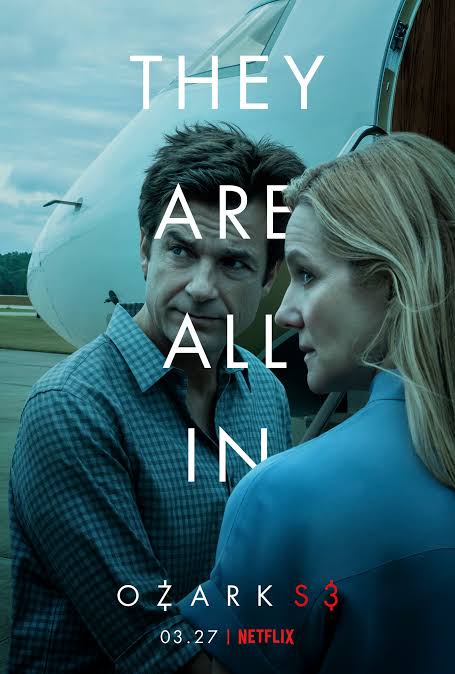 A financial advisor drags his family from Chicago to the Missouri Ozarks, where he must launder money to appease a drug boss.

A criminal mastermind who goes by "The Professor" has a plan to pull off the biggest heist in recorded history -- to print billions of euros in the Royal Mint of Spain. To help him carry out the ambitious plan, he recruits eight people with certain abilities and who have nothing to lose. The group of thieves take hostages to aid in their negotiations with the authorities, who strategize to come up with a way to capture The Professor. As more time elapses, the robbers prepare for a showdown with the police.

Nine noble families wage war against each other in order to gain control over the mythical land of Westeros. Meanwhile, a force is rising after millenniums and threatens the existence of living men.

Spin off: House of Dragons 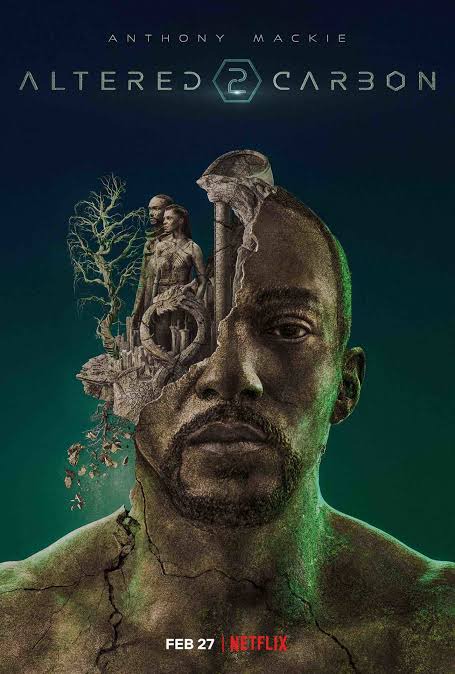 More than 300 years in the future, society has been transformed by new technology, leading to human bodies being interchangeable and death no longer being permanent. Takeshi Kovacs is the only surviving soldier of a group of elite interstellar warriors who were defeated in an uprising against the new world order. His mind was imprisoned for centuries until impossibly wealthy businessman Laurens Bancroft offers him the chance to live again. Kovacs will have to do something for Bancroft, though, if he wants to be resurrected. Bancroft's request of Kovacs is to solve a murder. 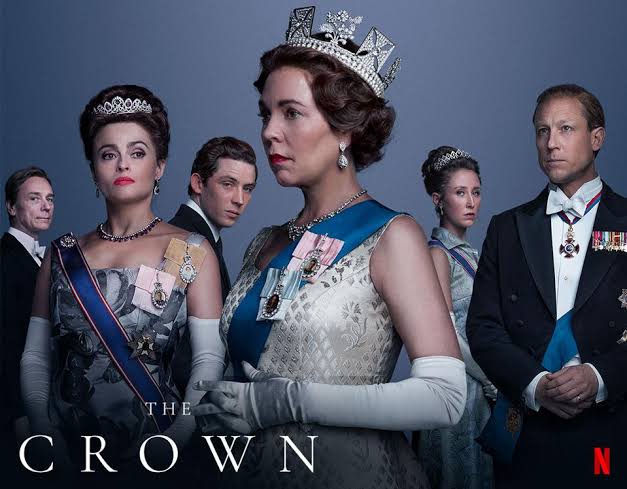 The series begins with an inside look at the early reign of the queen, who ascended the throne at age 25 after the death of her father, King George VI. As the decades pass, personal intrigues, romances, and political rivalries are revealed that played a big role in events that shaped the later years of the 20th century. 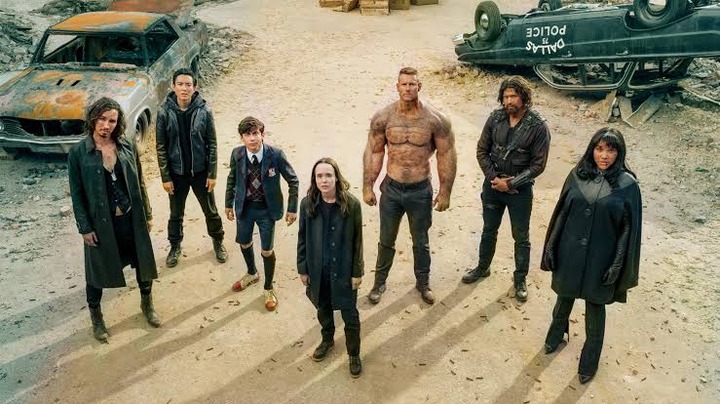 On one day in 1989, 43 infants are inexplicably born to random, unconnected women who showed no signs of pregnancy the day before. Seven are adopted by billionaire industrialist Sir Reginald Hargreeves, who creates the Umbrella Academy and prepares his "children" to save the world. In their teenage years, though, the family fractures and the team disbands. Fast forward to the present time, when the six surviving members of the clan reunite upon the news of Hargreeves' passing. They work together to solve a mystery surrounding their father's death, but divergent personalities and abilities again pull the estranged family apart, and a global apocalypse is another imminent threat. 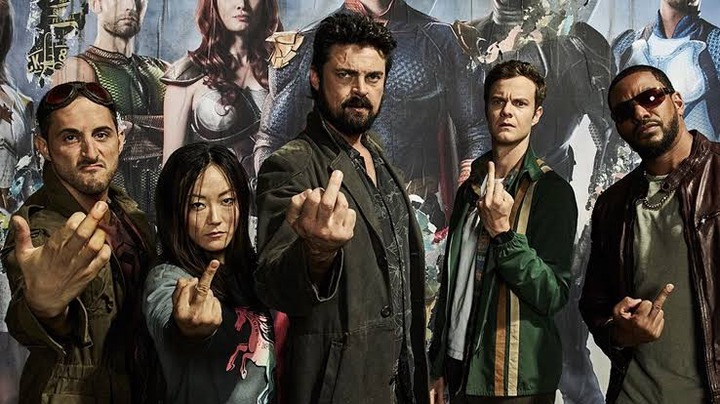 A group of vigilantes set out to take down corrupt superheroes who abuse their superpowers.

Content created and supplied by: Stunning (via Opera News )