By Wwenter (self meida writer) | 1 months 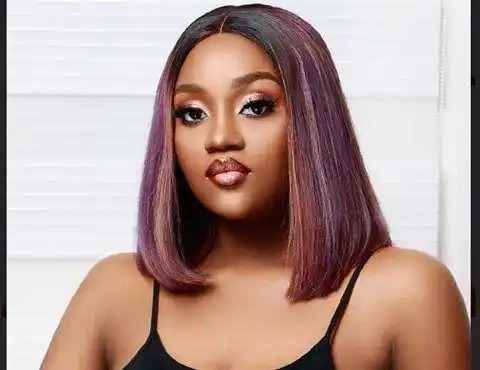 The past weeks have been really hot for Chioma and Davido. It was alleged that she and Davido were no longer together and that Davido already had a new baby mama. While still on that issue,another controversy came up when pictures of Davido kissing another woman surfaced on the net.

Chioma has been trending on the internet for the past few days because of Davido's kissing saga with Mya Yafai. There have been many reactions online,with many people blaming Chioma. However, Chioma is not the only one that has been receiving blames,as many people have also bashed Davido.

Despites all the rumours and the controversy, Chioma never said anything until now. In a post shared online,she revealed she's the type of person who doesn't speak anyhow,as she only speaks when spoken to. 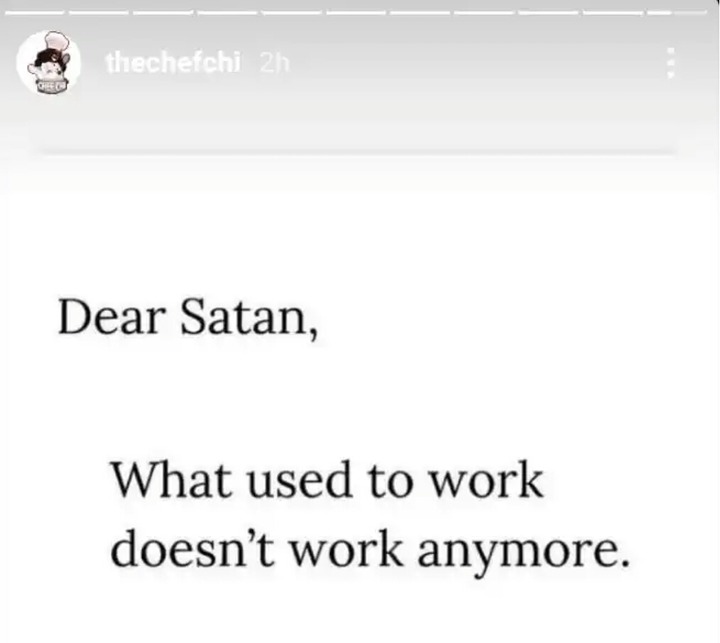 She also shared a post where she said, "Dear Satan,what used to work doesn't work anymore." Although what she meant by that isn't totally clear, we can say it has to do with the controversy at hand.

"Nobody Can Kill Me" - Wike Says

Confused On How To Style Your Virgin Hair? Check Out 10 Easy Ways To Do That