By Theborned (self media writer) | 11 months ago

The American Hollywood industry has produced so many interesting action movies across the globe, one of which is the "Fast and Furious9"(F9). It's one of the most trending films that was released this year. The movie talks about the team of Dom Toretto, (Van Diesel), asking for Dom to return to his past by helping them to locate Mr nobody plane which was crashed, therefore on getting there they were attacked by a group of military mercenaries who are also in search of the crash site. Toretto and his guys fought their way to survive, but the most surprising part is the strange brother of Dom, Jacob, (John Cena), who he has not seen for year's appeared from nowhere to steal the device. 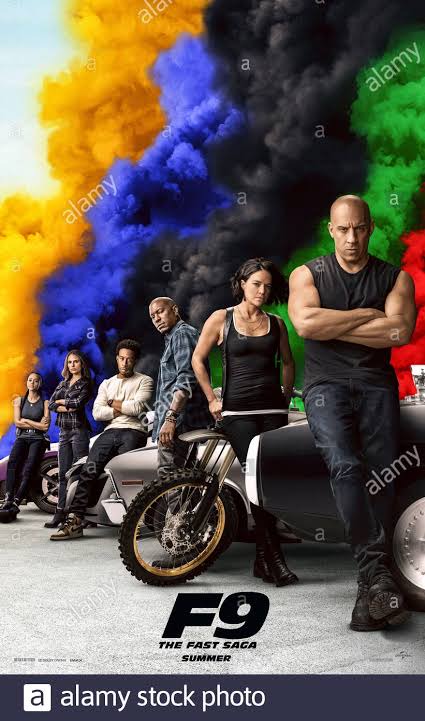 He shows his skills in rough driving when he speeds up his car into a private jet, although Dom Toretto was not happy with his brother because he thought he was responsible for their father's death. They were in pursuit of the device that may be a threat to the world, both brothers reconcile to battle with their enemies to retrieve the device, another interesting part is when the stolen device was leaked to their old friend Han until it was discovered that his death was staged by Mr nobody to protect the device. However, in this article, I will be sharing with you five famous American Hollywood Stars who are featured in the movie Fast and Furious 9. 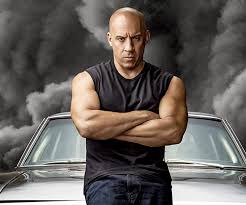 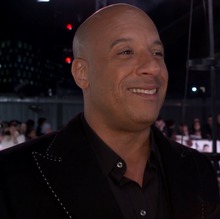 Van Diesel founded the production company One Race Film where he served as the executive producer. The Hollywood star is happily married with three children, below are pictures of him and his family. 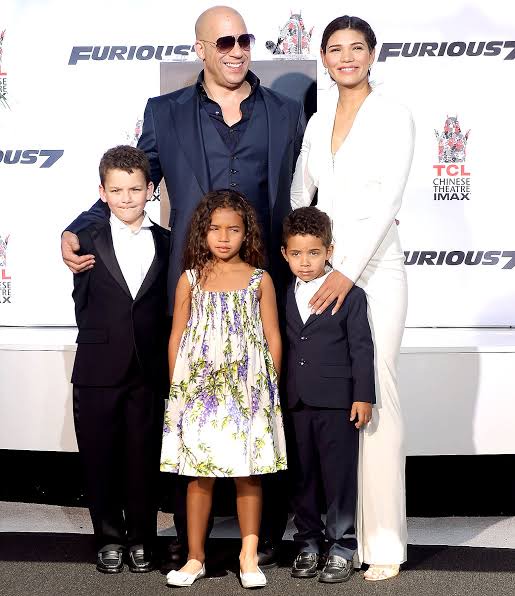 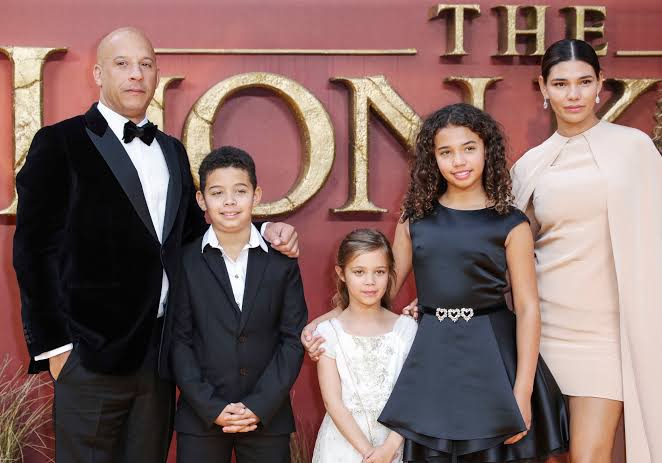 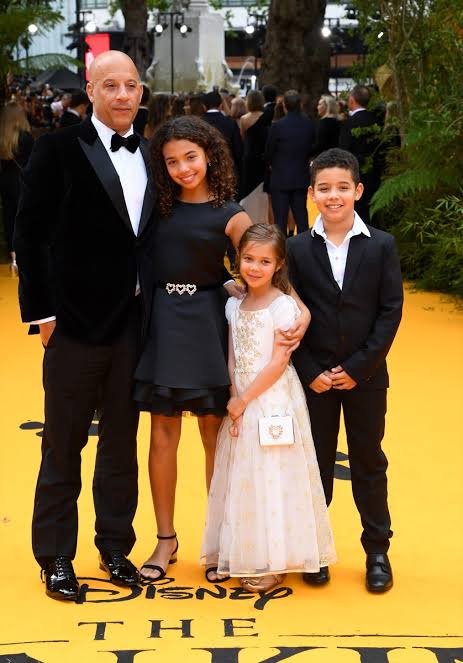 Christopher Brian Bridges born September 11, 1977, known professionally as Ludacris, is an American rapper, actor, he has won a lot of awards which include, MTV Music Video Award and three Grammy Awards. He has been featured consistently in the F9 movie, nevertheless, one of the major roles giving to him is to be an IT guy (hacker). These are gorgeous pictures of him and his family. 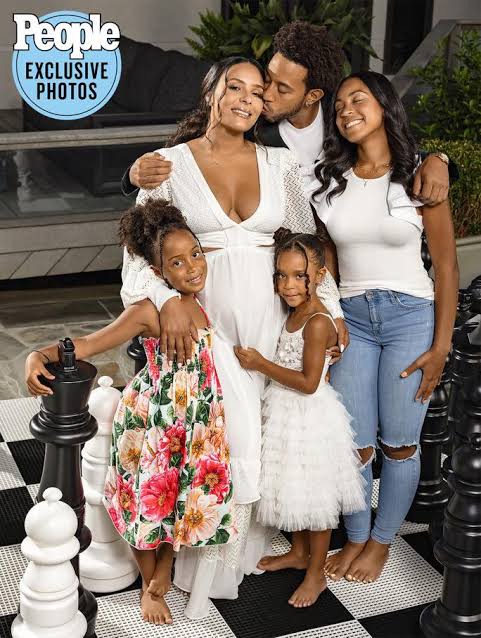 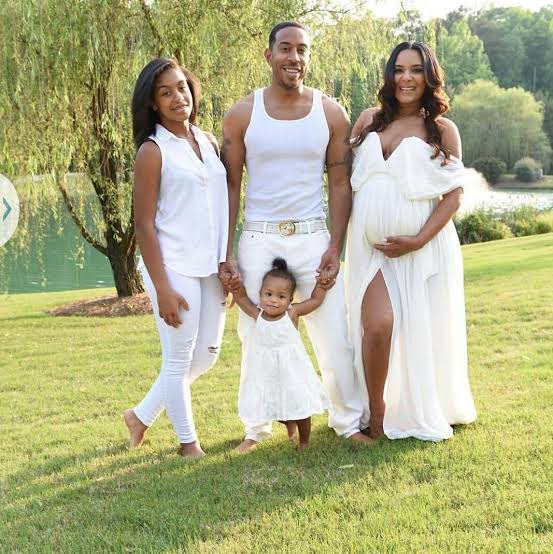 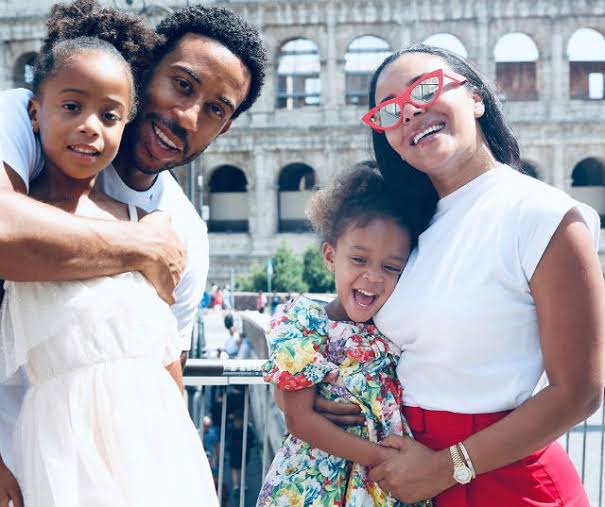 Tyrese Darnell Gibson born on December 30, 1976, is an American rapper, songwriter, actor, model, after releasing several albums, he transitioned into films, Tyrese became much famous after being featured in the Furious series. His role is being funny, always yelling. The forty-two years old Gibson is blessed with a beautiful daughter, here are lovely pictures of him and his daughter. 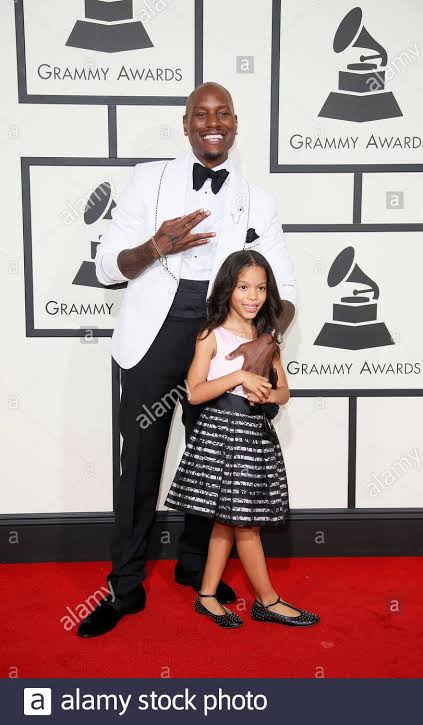 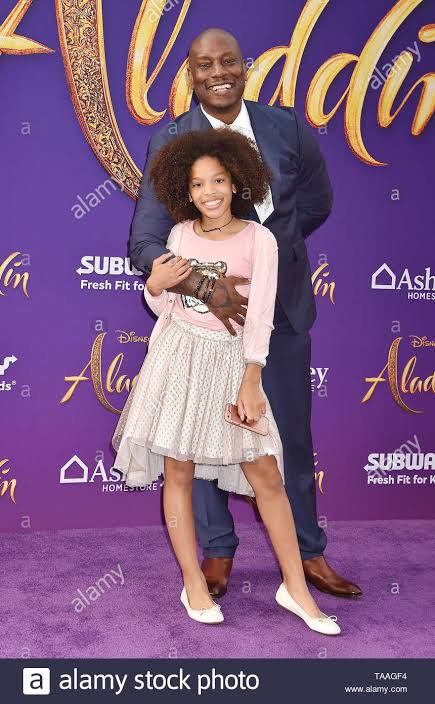 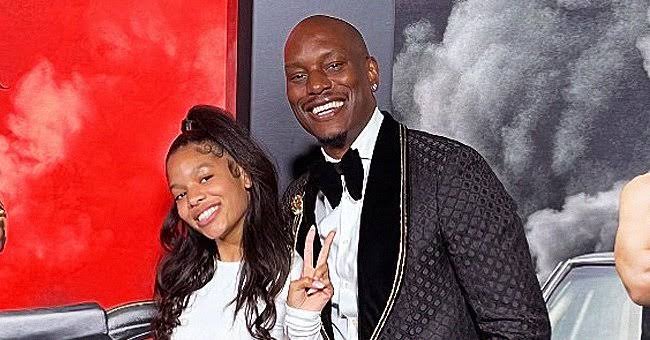 is a professional wrestler, actor, and former US Marine Commando. Also was signed into WWE where he performed by the ring name John Cena Aka(you can't see me). 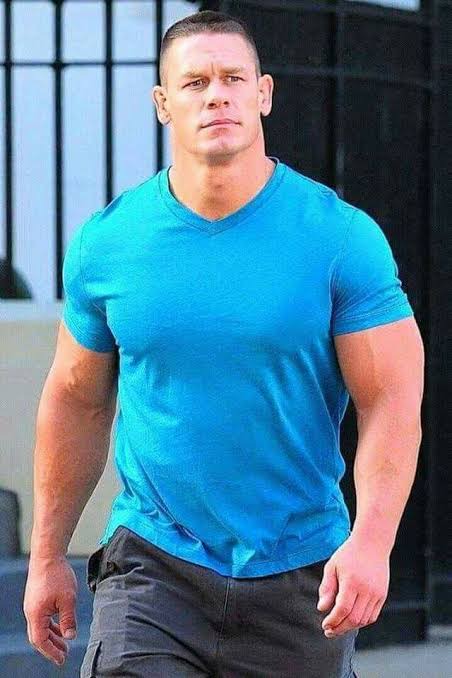 Therefore is widely regarded as one of the greatest wrestlers of all time with the sixteen world heavyweight champion in WWE history. John Cena was featured in the Fast and Furious9, the role given to him was to be a rouge agent.

Is an American Actress who has appeared in successful action films, including Resident Evil, Swat, Battle Los Angeles, and Avatar, she has earned several awards such as the Independent Spirit Award, Gotham award, for her best debut performance. 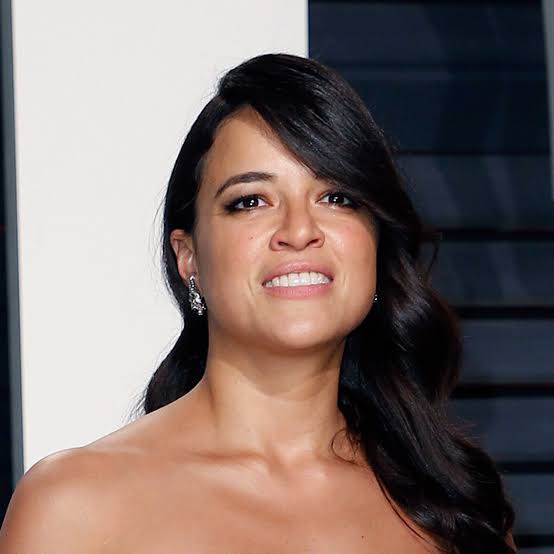 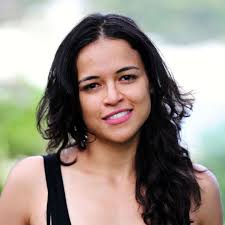 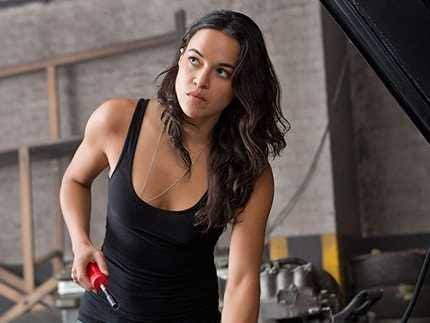 Michelle starred as Letty Ortiz in Fast and Furious 9 where she played one of the key roles in the video.

Born on the 2nd of March 1989, as a British actress and a model, Nathalie began her acting career appearing in the theater in the late 1990s. She gains her international recognition for her role as Missandei in the HBO fantasy series Game Of Throne between 2013 to 2019. 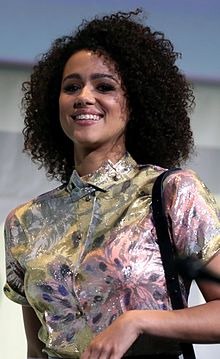 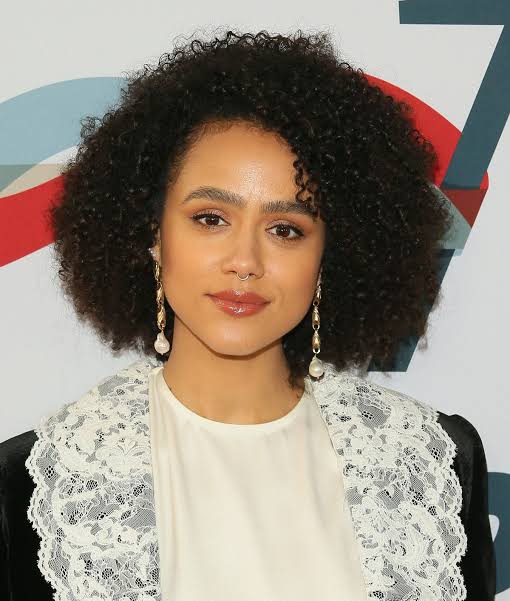 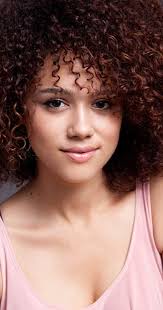 Content created and supplied by: Theborned (via Opera News )