By Ogechiiteogu (self media writer) | 2 years ago

Majekodunmi Fasheke is a known singer-songwriter and guitarist with award winning records from the 80's inclusive of "Send Down The Rain" "So Long Too Long" and numerous albums; Spirit of Love, Little Patience, I & I Experience, Rainmaker. 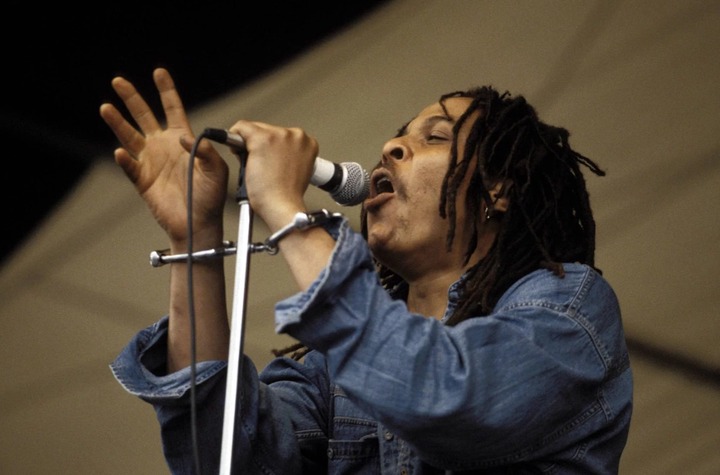 Majek who hails from Benin city has not exactly been enjoying the "good old age" since it was first revealed to the press that he was seen in a deteriorating state in Nigeria. Many already ran with the rumor that "Majek is Dead", probably owing to the bad mental and pyhsical health state he was found in that year, but they were wrong. The veteran singer has been flown out of Nigeria to England according to reports last year, for proper treatment and there is no exact name given off as the cause of his health emergency. His manager, Uzoma Omenka has only stated to the press that “Majek’s ailment is a culmination of so many things. The singer has been known to battle with drug and alcohol addiction since he went to the U.S.A to branch out his music. His personal life and career took a sad downturn since that time in 1995, in 2015 he was helped after public cry drew enough attention to him and went on to a rehabilitation in Abuja, Nigeria. He notably gave a great performance after 3 months of Rehabilitation that year at a popular music concert. Years later, Majek is sick and it could be his old addiction telling on his liver and some other organs. A glimpse hope for the best appeared as Billionair Business man Femi Otedola took to settling all the medical bills for Mashek. He is hopitalised at Woolwich England. 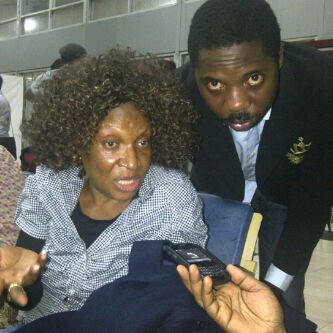 This loved on screen actress had graced our screens in the classic movie "Living in Bondage", and delivered top notch acting, notably in comedy soap operas like "Fuji House Of commotion" or the recent "Skinny Girl in Transit". Ngozi was photographed in 2019 with a sickly outlook before rumors began flying around that she had contracted HIV. From an anonymous source that was interviewed by a magazine, it was gathered that the actress has HIV with a progression of AIDS. It was also said that the underlying illnesses caused kidney problem among other health problems. The source was identified as the Nigerian Medical Research Center Yaba's ex-employee. 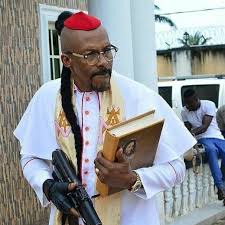 Veteran actor in Nigeria's Nollywood, Hanks Anuku made a household name for himself in many action blockbusters to come out of the African industry in the early days. The actor was diagnosed with HIV after hhis visit to an African country and sexual encouters with numerous women. The actor confessed his health state along side infecting his wife with the same Virus because he could not tell her how he contracted it. His publicist had debunked this news after it came forth. Hanks Anuku is however said to be living in Ghana as a born-again Christian. Adebisi alimi was fast becoming a star in Nollywood as a star before his big reveal of a different sexuality than the norm. Alimi in 2004, shared his story about being Gay speaking up for the rights of the LGBT community. This speedily interrupted his career and there was a deteroiration in his health in the same year. He was diagnosed with HIV. There were series of down turns for Bisi as he lost roles he was cast in and almost lost his life by gun shot. 44 year old Bisi Alimi is now married to partner after he eventually sough asylum in the UK and has since been taking care of his condition whilst running a self-owned consultancy. Cossy was a popular Nollywood actress back in the 90s, it was not totally for her great acting skill, but also her sensual and sexual body that she didn't fail to expose on and off screen. The 90s was still a time where many were just not THAT BOLD. The actress became very controversial and rumored to be sleeping around with many men. She reportedly hsas AIDS but as would almost any other celebrity or even human being, Cossy denied these allegations.

Content created and supplied by: Ogechiiteogu (via Opera News )