7 Songs You probably didn't Know were about Other Celebrities.

There are some popular songs you might not know were written about other celebrities. Communication is easy when you are a musician, you can easily pass the message by writing songs about it. The below famous artist wrote a song about their fellow celebrities.

1.KATY PERRY’S “I KISSED A GIRL” IS ABOUT SCARLETT JOHANSSON: Katy said in an interview back in 2008 that her song "I kissed a girl" was inspired when she opened a magazine and saw a picture of Scarlett Johansson. She also revealed that her boyfriend was with her then and she told him that if the beautiful actress walked in and wanted to make out with her, she won't resist. 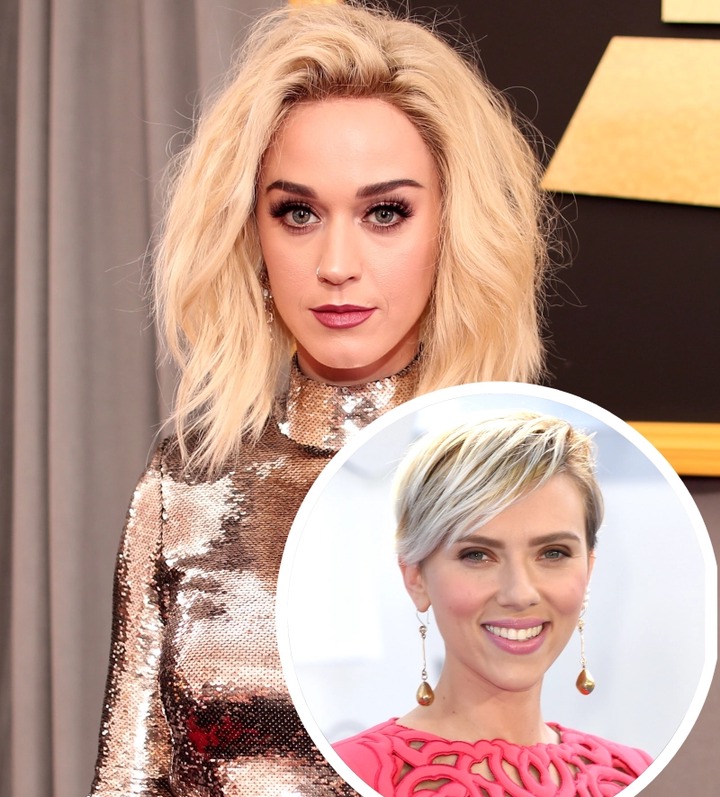 2.LORDE'S "ROYALS" IS ABOUT DRAKE AND NICKI MINAJ: Lorde said she wrote the song cause Drake and Nicki sing about opulence, stuffs that didn't relate to her. The artist said it's irrelevant and she just wrote what everyone was thinking. 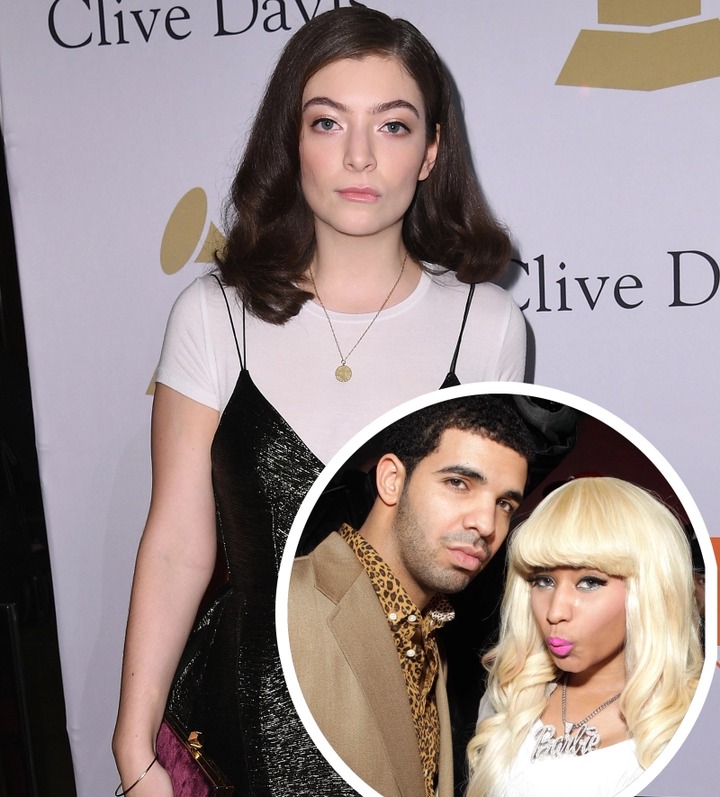 3.KELLY ROWLAND’S “DIRTY LAUNDRY” IS ABOUT BEYONCÉ: The song relates to Kelly's jealousy issues with Beyonce's solo success. In an interview, She said jealousy was the only thing people thought of when they think of the girls in the "Destiny crew" then, she further said in quote "we are all in a group together and we are so used to hearing that, but those are my girls" 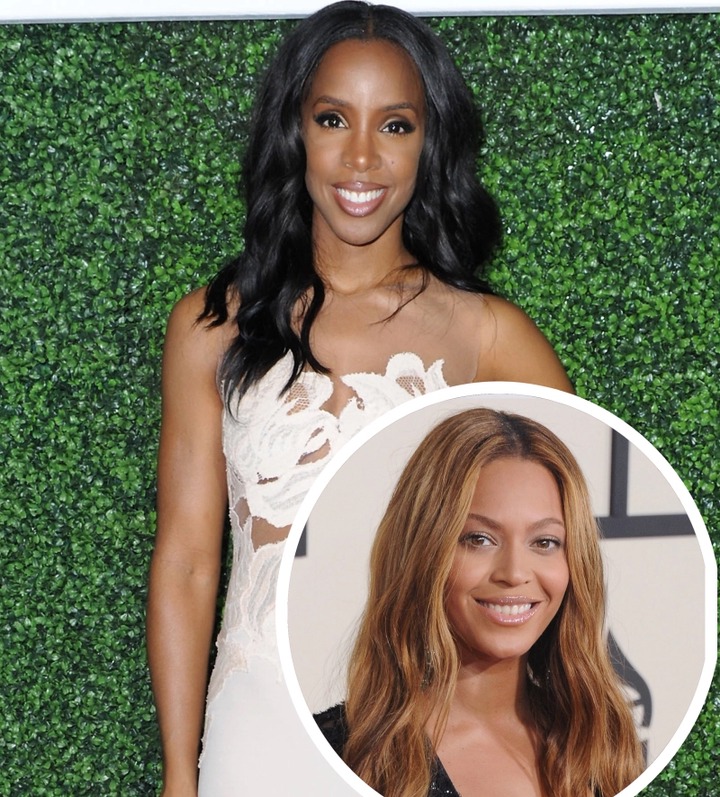 4.ALICIA KEYS’ “UN-THINKABLE (I’M READY),” WHICH IS WRITTEN BY DRAKE, IS ABOUT NICKI MINAJ: The rapper revealed in 2010 that the song was about Nicki and Nicki herself confirmed it later that year. 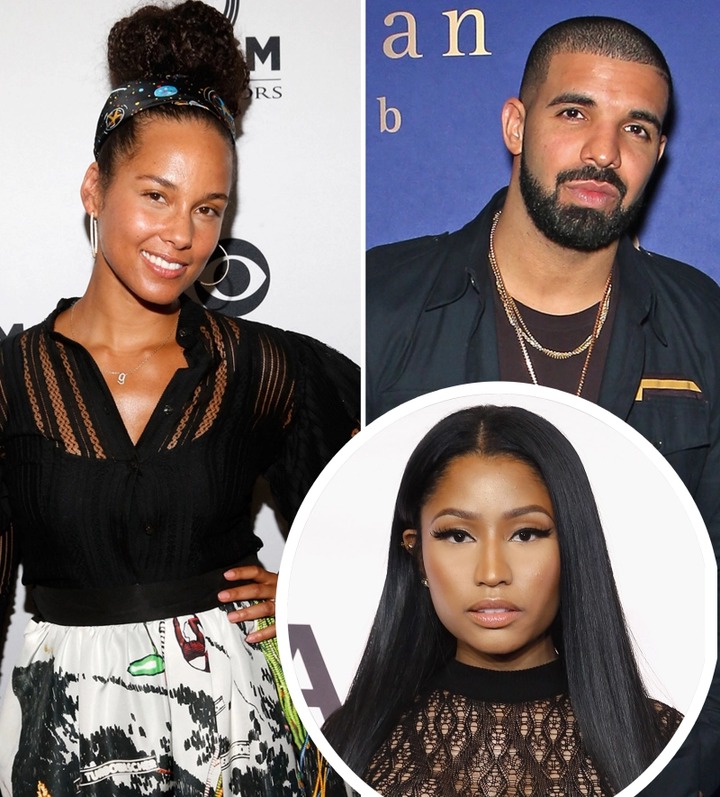 5.NICKI MINAJ’S “ROMAN’S REVENGE” IS ABOUT LIL’ KIM: Nicki said in the quote "when you put out records, only guilty ones feel like you are talking about them" Nicki release the song on her "Pink Friday album" after Kim had accused Nicki of copying her. 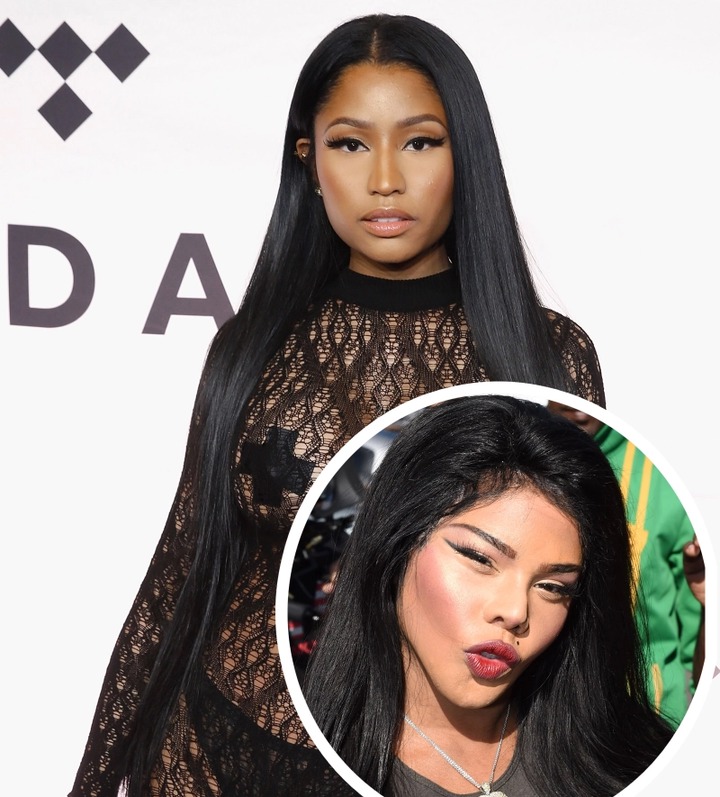 6.BIG SEAN’S “STAY DOWN” IS ABOUT ARIANA GRANDE: The song got fans talking when Sean released it but he said later that she has heard everything and she is in support of the lyrics. Both artists are ex-lovers. 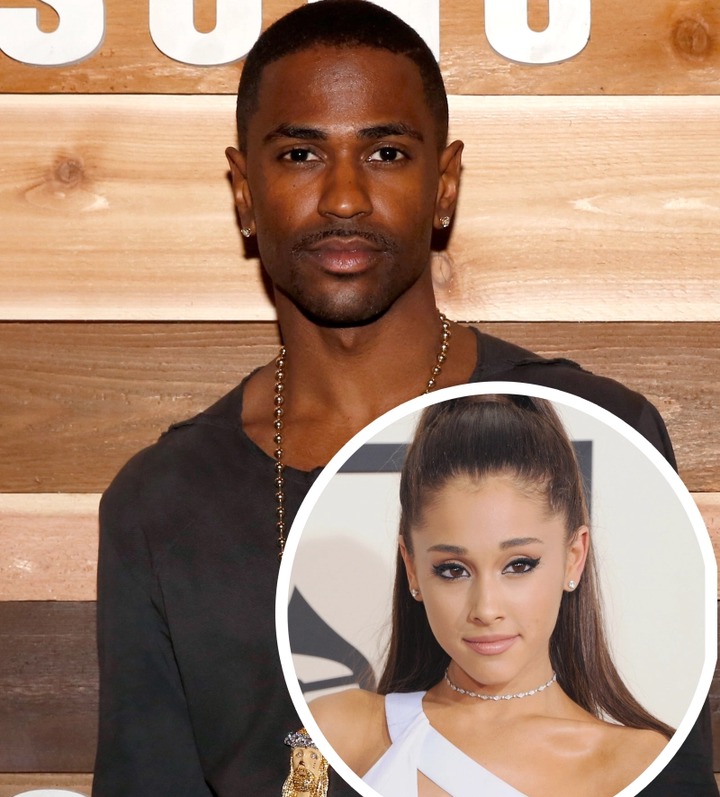 7.JORDIN SPARKS’ “HOW BOUT NOW” IS ABOUT JASON DERULO: In the song, Jordin sang about an unnamed man who wronged her but it became obvious when she referred to Jason's 2012 neck injury. 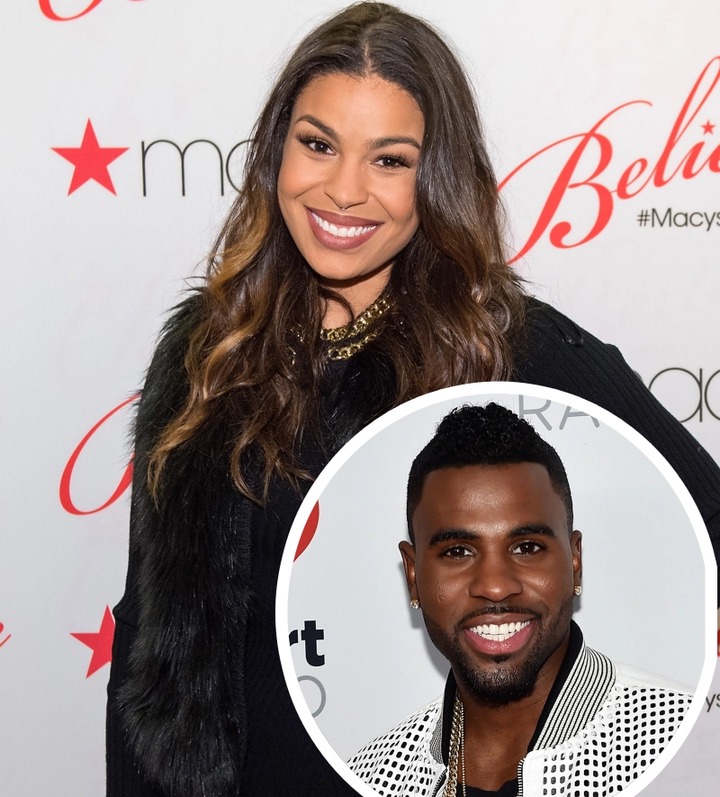