By Syntysteph (self media writer) | 2 years ago 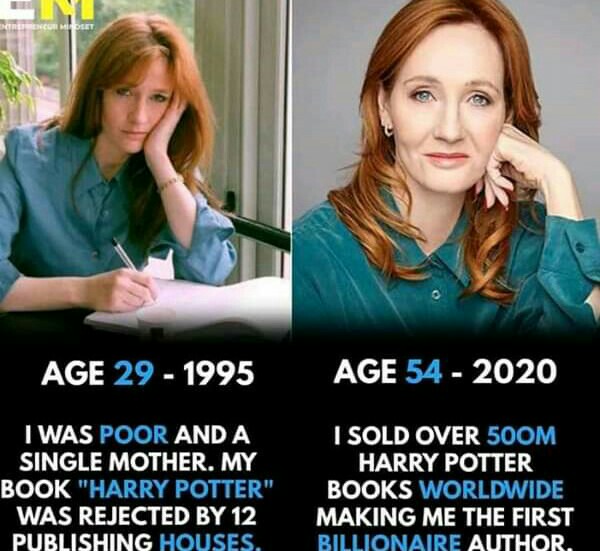 Have you ever heard the saying, "winners never quit and quitters, never win" coined by a famous American football coach, Vince Lombardi"? Have you taken time, to reflect on what those words mean? If you have not, you should and if you have, it would not hurt if you reflect on it a second time. The reason being that, it may just be what you need right now! To that end Larry Kersten added, "quitters never win, winners never quit, but those who never win and never quit are idiots". Quite harsh you may say, but those words sure have meaning. Life comes with various challenges, problems, issues and difficulties. At some point in life, you may have felt like calling it quits. At such times, you tell yourself that you simply can not go on with a particular task, project or activity your are working on. Do not get dismayed. It happens, even to those you see who are currently successful and have climbed up on the social ladder. There were times, they felt like quitting but they did not and it paid very well at the end.

In order to succeed in life, remember there may be failures along the way. Nothing good, comes easy. Sometimes, we learn very important lessons from failing. No wonder the Bible says at Proverbs 24: 16, "for though a righteous man may fall seven times, he still gets up". So even if you fail, rise up and do not quit. 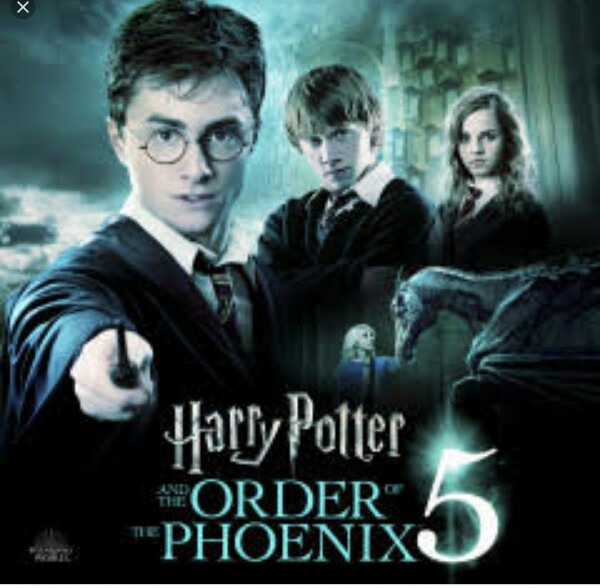 Beautiful narration, you may say. Remember though, that it was not easy for Rowling. She said, " I was a single parent, and a single parent on benefits to boot. Patronage was almost as hard to bear as stigmatization". One such instance she experienced stigmatization, was when she was asked to change her name, Joanne Rowling to J.K Rowling so that it would not be obvious that she is a female writer. It might interest you to know, that at some point in her life she had the thought of taking her life but did not at the long run.She also did not get discouraged that her book, was rejected by not just one or two publishing houses, but twelve. She never give in to defeat. She was thus able, to sell over 500 million copies of "Harry Potter" worldwide. What a feat!

The lesson learnt from her true life Story is this, "winners never quit and quitters never win". Had she call it quits, she may not have been famous as she currently is. So the next time you might feel like quitting, kindly remember the story of J. K. Rowling.

Content created and supplied by: Syntysteph (via Opera News )