By RoseFinance (self media writer) | 8 months ago 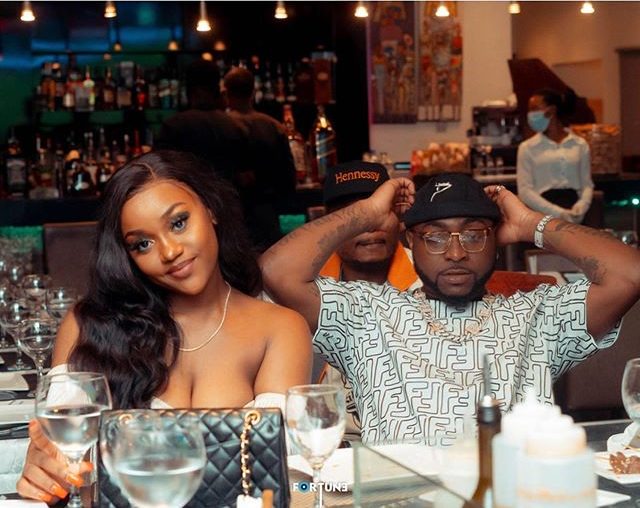 This is the first time Davido and Chioma have been seen together since their divorce was announced.

They did, however, pose for photos at their son's birthday party. 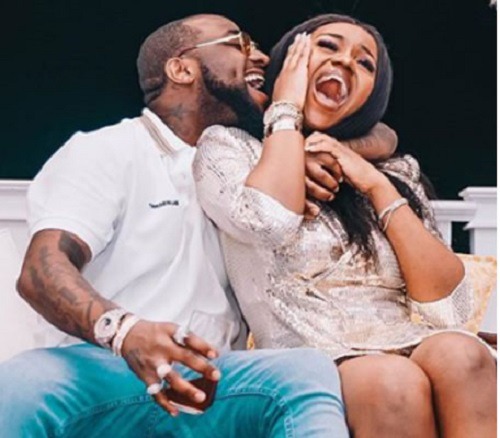 However, some fans believed they needed to unite for the sake of their son and were not yet close to reconciliation.

Following are some of the comments made by Nigerians in response to pictures from the party.

It's the social distancing for me, wrote kwam kwamm. 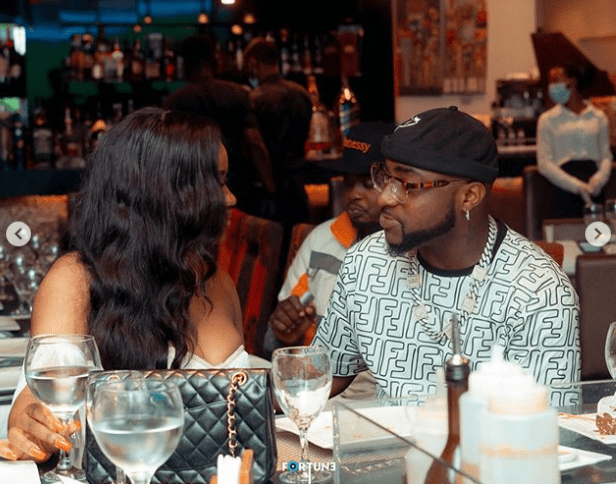 misikell wrote: It's self-evident. David was not sent by Chioma. (Chioma is unconcerned about Davido.)

charity wrote: Dey force them to take the photo? (Did they have to snap together?)

Many commentators also claimed Chioma distanced herself from Davido at the party.

Chioma don move on (has moved on), she no even give am face, wrote _ennyholla.