10 Memorable Movies That Graced Our Youthful Years, How Many Did You Watch?

During the 70s, 80s, and early 90s, there was more to write about the movies that were produced around the world, as most of them were produced out of wonderful stories, props, and effective costumes that enabled the audiences to see the real pictures of what the actors showcased.

That is why the people that were born during that era did not experience boredom because many memorable movies were produced then, from Hollywood to Bollywood, and even the Chinese and the Nigerian indigenous movies too added great ecstasy to our youthful years.

Thus, in this article, you shall see ten movies that made us happy during the 80s and 90s as they have good and interesting storylines, which I shall explain in turn. 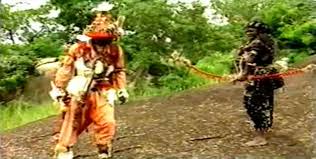 This is a Yoruba movie that told the story of Soun Ogunlola who was accused of killing a certain character known as Baba Ijesha. Thus, that led to how Soun Ogunlola was sent to Oyo to be convicted, but fortunately, he met with good fortune at Oyo. The film was produced by Lere Primo in the late 80s. 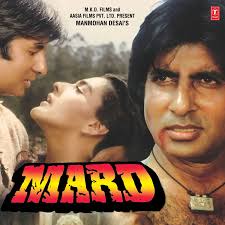 Mard is a Bollywood 1985 movie that talks about how certain antagonists incarcerated a certain man who was supposed to be the ruler of the kingdom. However, the son of the man grew up to deliver his father. 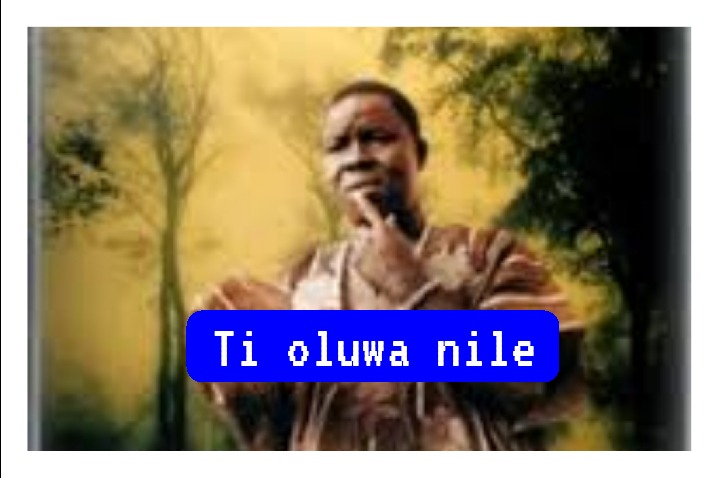 This is a 1993 Yoruba movie that revealed the repercussions of the people who connived to sell land that belongs to a deity. The movie thought it was a great lesson in turning a defiant ear against evil. 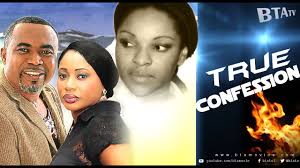 This is a 1995 Nigerian movie that exposed the outcome of infidelity. It is a movie about a woman who fails to tell her son the true identity of her father. Double Impact is a 1991 American movie that showcased the effort of two identical brothers who became more sturdy to confront their enemies. 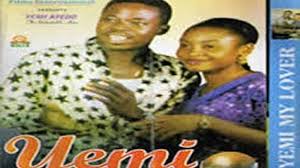 This is a Nigeria Yoruba movie that was produced by Yemi Ayebo in 1990.

The movie is a love story that narrates how a man fell in love with a woman from the marine world. 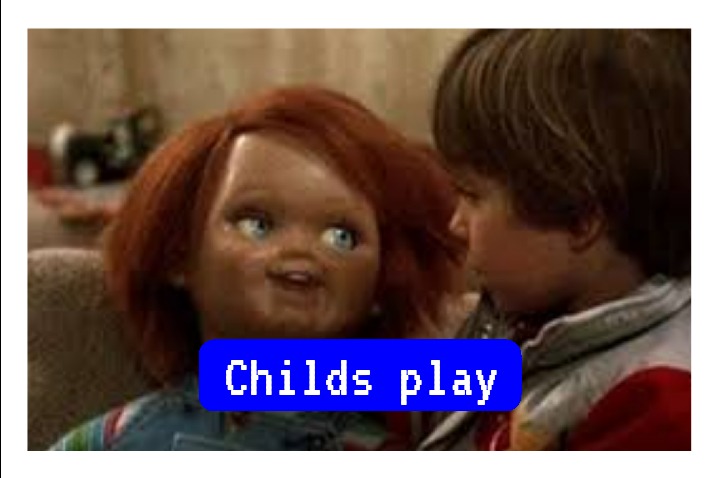 This is one of the American classical movies that was produced in 1988.

The movie is about a boy who purchases a possessed dull. The dull later died by falling into a deep hole. The drunken master is a Chinese movie by Jackie Chan in 1978. The movie reveals a man who is very active in fighting kung fu even when he is drunk.

Robocop is a 1987 American movie that tells the story of a cop that was shot and later survived by being a cyborg. 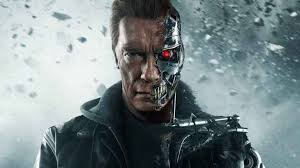 The was an American movie released in 1984.

There are many others which I can only talk about in my next article?