By La_minna (self media writer) | 2 years ago

Most people can definitely relate to the fact that watching of series, is one of the best method of getting your entertainment dose to the fullest, because of the suspense that is passed on and on for season unto the next season and the fun and excitement continues to rise up. 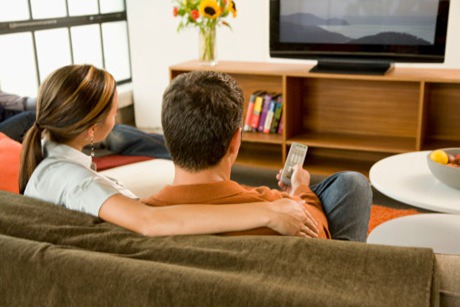 Most times when series are being cancelled, not renewed for another wonderful drama filled season, it tends to offer most dear admirers of that series a real down casted heart because you get to find out that your favorite character isn't going to airing once again. But if their is something that gives joy the most is if the airing network decides on producing a spinoff of such series. 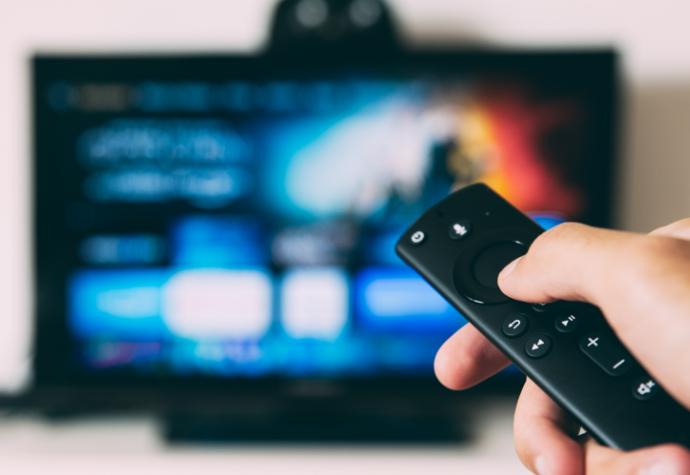 We discuss five spinoffs that where actually better, impressive and drama filled more than the original series. Any big fan of the dystopia post apocalyptic world definitely felt some feelings when the series "The Walking Dead," came to an end. 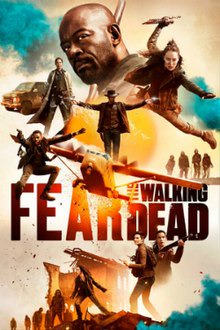 When the spinoff " Fear The Walking Dead," was finally released, all attached feelings to the original series was disposed and big attention was attached to the spinoff, for me the spinoff was definitely a bigger series than its original. Who doesn't love a series were drugs and other action packed entertainment are the order of the day. When "Narcos," the film starring about the drug world in Mexico came to an end, it was a series that had paid its due, but fast forwarding some years later and the spinoff is aired, the spinoff became the new deal. Narcos Mexico explains deeply the beginning, root and start of the drug world in Mexico, the series lived up to expectations and I dare say it was better than the original series. After six amazing seasons with freeform, the wonderful series came to beautiful conclusion, even after a cancelled spinoff, freeform wasn't deterred in ensuring fans get another spinoff. 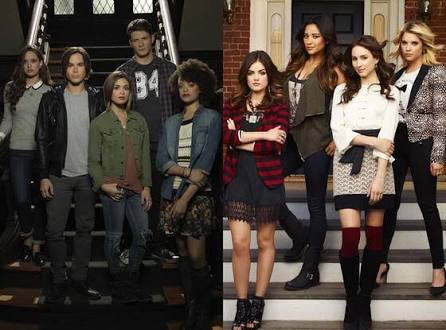 When the spinoff "The Perfectionist," was finally released, in it's lone season, I dare say that a lot of action was seen that hadn't even been seen in it's original series. Although the series was cancelled after its first season, but you get the feeling a more exciting series was ahead of us, the spinoff in just its lone season proved to be twice the action of its original series. This particular series is one of the most exciting and comedy filled series, when the airing network announced that a spinoff was already in place, I already knew that fans were in for a treat, but want was offered was far more than what fans had imagined. The spinoff is one in some many series that offer such comedy, this was far more exciting than "Black.ish".

1. The Originals (Spinoff To The Vampire Dairies) When the original families were giving a first sighting in " The Vampire Dairies," the feeling that something big was on the horizon was the feeling of the fans and "CW" lived up to expectation as a spinoff to the main series was released. The series "The Originals," is one of the best series i have ever watched, the action was enormous, the fun was glamorous, the storyline was a masterpiece and the characters where just the right fix for the series. The series gain fame like wild fire and quickly attained a greater height than that of its original. This series are such a delight to watch, so if you can find out time, go and watch this series.