8 Celebrities Who Are Royalties

By NOVANATION (self media writer) | 1 year ago 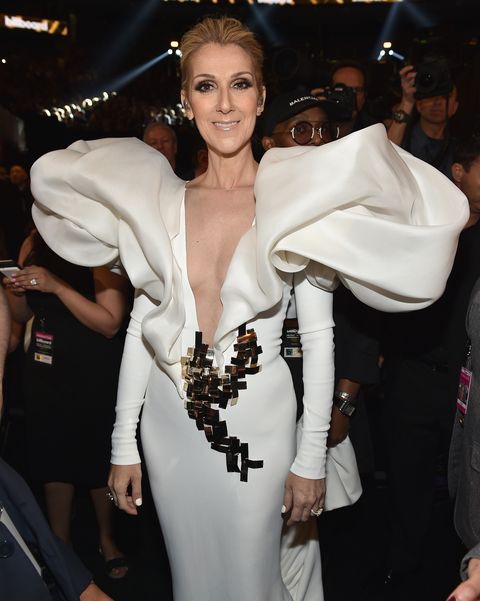 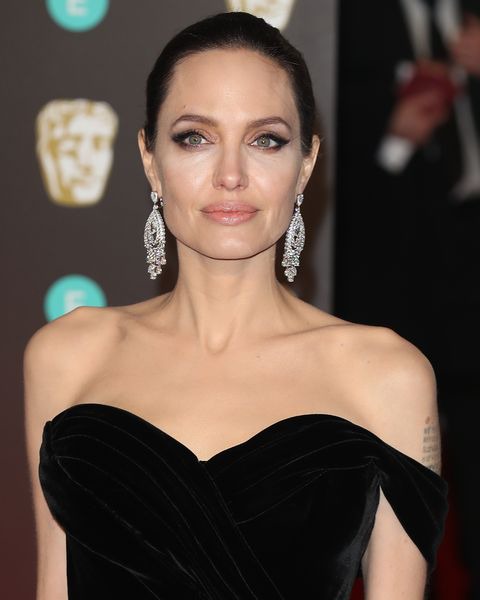 Jolie is descended from French royalty through her mother, Marie Betrand. We can trace her lineage all the way back to the 12th century French king, Phillip II, the son of Louis VII. That makes Jolie also related to Marie of France, an influential French royal of the time and Phillip's half-sister. Plus, Jolie and Her Royal Highness Queen Elizabeth II are 26th cousins. 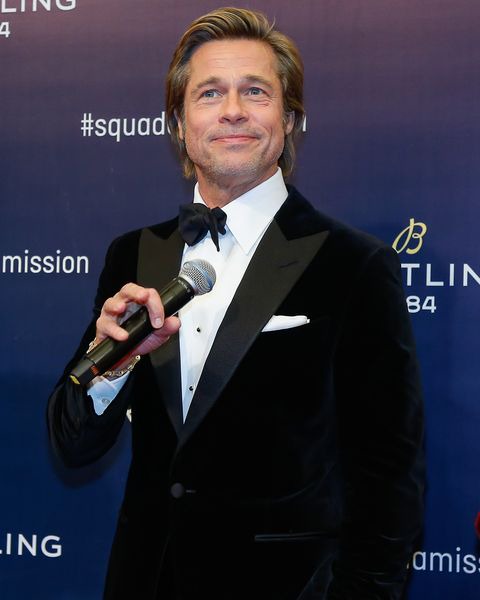 This former "Sexiest Man Alive" is more than just Hollywood royalty! Pitt who is t ghost e fromer ex of Angelina Jolie is claimed to be related to King Henry II of England who ruled from 1154-1189 from his mother's side. 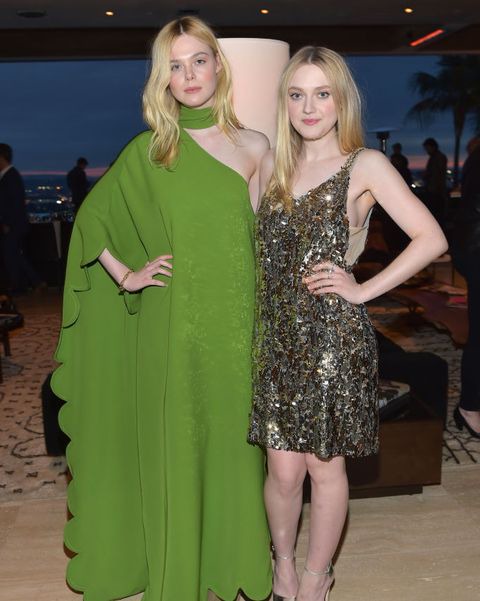 Elle Fanning may have played Princess Aurora in Maleficent, but she and older sister, Dakota are actual princesses (kinda). They're the 22nd great-granddaughters of King Edward III, who ruled England from 1327 to 1377. They're also are the 21st cousins of the Duchess of Cambridge, as Middleton’s mother, Carole Goldsmith, is a distant granddaughter of King Edward III. 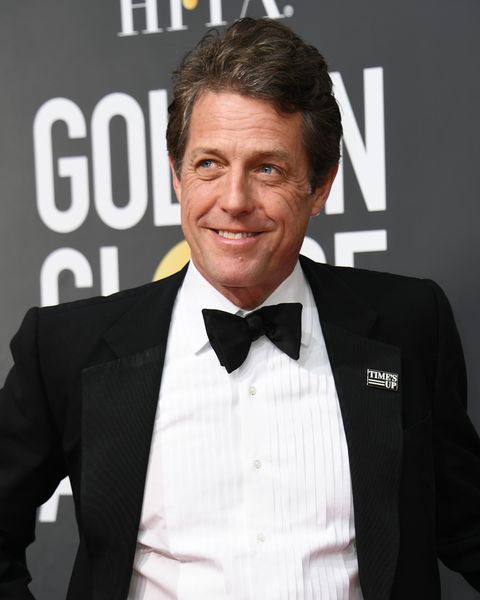 When it comes to royalty, this "Notting Hill" star is very connected! Grant has not one, but two royal blood lines. He is related to Henry VII, the first monarch of the House of Tudor, from his mother's side, and he is also a distant relation of James IV, the King of Scotland. 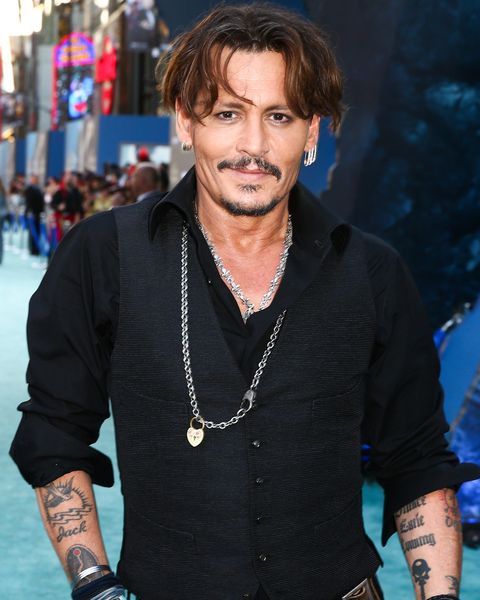 Depp appeared on the show "Who Do You Think You Are" to trace his heritage. As if the amazing actor wasn't already blessed enough, he also found out that he's the 20th cousin of Queen Elizabeth. 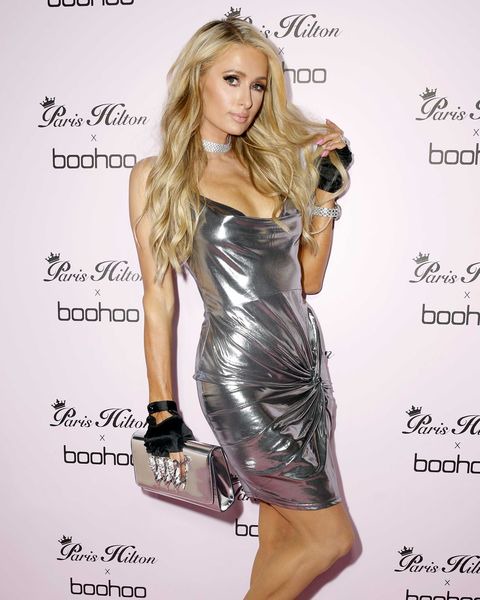 Hilton may act like a princess, and maybe that's because she has a royal connection herself! The socialite is the Queen's 20th cousin through Henry II on her father Richard Hilton's side of the family. That's hot. 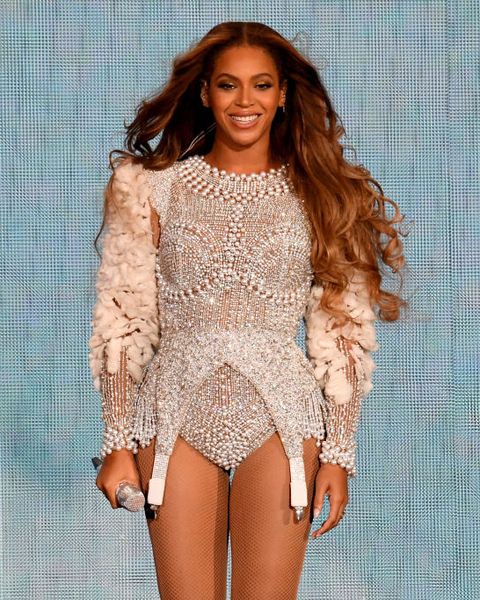 Beyonce isn't just Queen B—she's also the 25th cousin, once removed, of Queen Elizabeth II. Imagine Beyoncé wearing the Crown Jewels and schmoozing with the royals. They (and I) can't handle it.

Content created and supplied by: NOVANATION (via Opera News )