From a Low-level actor To A Famous Singer and Actor, The Life Story of Adam Zango

By TuraremobileNews (self media writer) | 17 days ago

Not all Nigerian celebrities were born into rich families. Some of these celebrities have worked hard to reach the stage they are today. In this post, I am going to share the life story of actor and singer, Adam Abdullahi Zango who started his career as a drummer before making it big in the movie and music industry. Adam Abdullahi Zango is a Kannywood actor, singer, filmmaker, and dancer. He was born (1st August 1985) in Kaduna but grew up in Jos, Plateau State.

He is regarded as one of the multi-talented actors of all time in the Hausa film industry. The actor was said to start his acting and music career as a low-level actor and music composer respectively after he relocated to Kano from Jos. He started his music career from the secondary school activities or social club events which he used to represent his school during competitions. In 2007, the "Bahaushiya" album brought Adam Zango into the limelight, which was When he was remanded in prison for violating the censorship board's law following the release of the album.

Zango had recorded more than 100 songs and acted in over 150 Hausa films. The singer is regarded as one of the famous Hausa actors in the world, and he is also one of the highest earners in the Kannywood movie industry.

His songs include Wazobia, Shahuda, Mama, and many others. 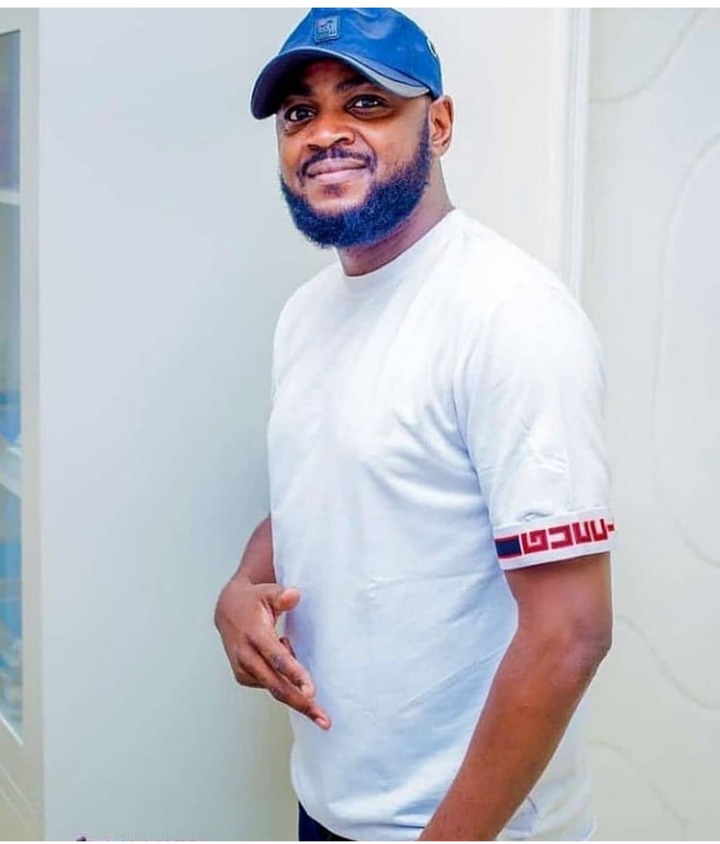 He acted in many biggest Kannywood films alongside actors like Ali Nuhu, Sadiq, Rahama Sadau, Jamila Nagudu, and others. 5 Ways You Can Increase the Love and Intimacy in Your Marriage or Romantic Relationship.

Three Bbnaija Housemates From Season Six That Have Been Hospitalized (Photos)