Arnold Alois Schwarzenegger was born July 30, 1947. He is an Austrian-American actor, businessman, and former politician and professional bodybuilder. 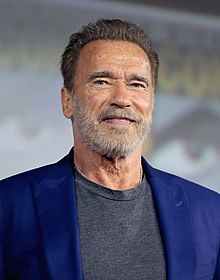 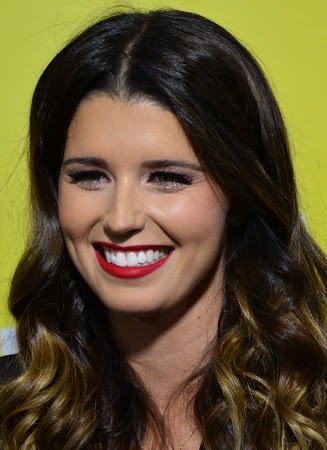 Katherine Eunice Schwarzenegger Pratt (born December 13, 1989). She is an American author, and the eldest child of actor Arnold Schwarzenegger and she has a sister called Kathrine and three brothers. Her mother is a broadcast journalist "Maria Shriver. 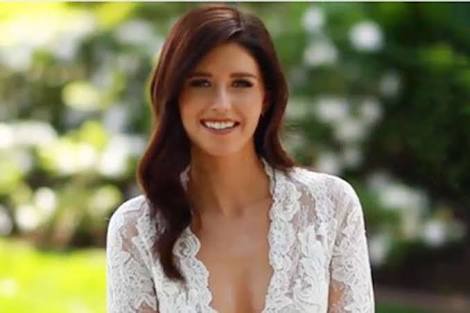 Photo of Katherine and her mom Maria Shriver 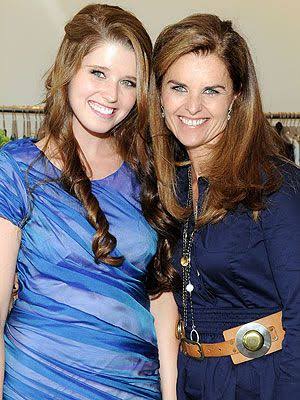 She started dating actor Chris Pratt" [the popular man who starred in the Avengers] in June 2018. 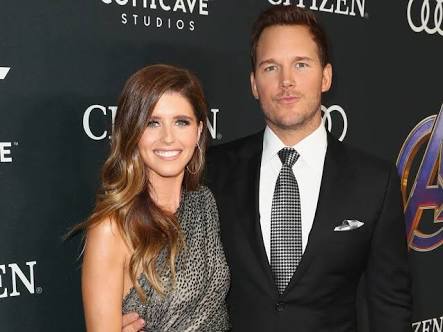 Schwarzenegger and Pratt announced their engagement on January 13, 2019. Later on, June 8, 2019, they were married in Montecito, California. In April 2020 they announced that they are expecting their first child together, the second for Chris Pratt. 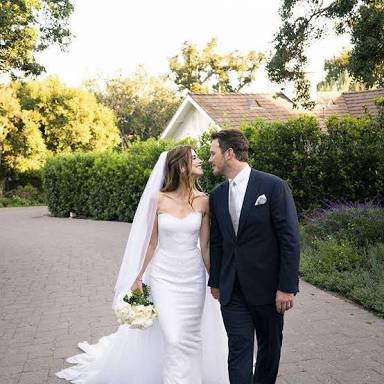 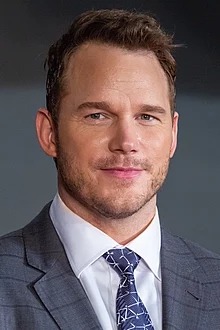 Christopher Michael Pratt was born June 21, 1979, He is an American actor and the husband to Katharine Schwarzenegger, known for starring in both television and action films. He rose to prominence for his television roles, particularly as Andy Dwyer. 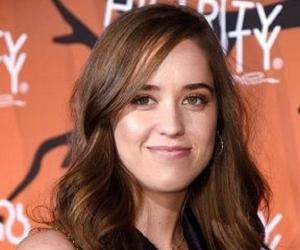 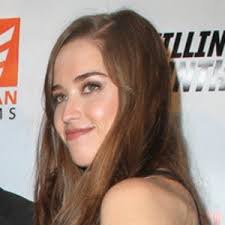 She is an American producer, the second oldest child of Austrian-American actor and former Governor of California, Arnold Schwarzenegger, and his former wife, journalist, author, and former First Lady of California, Maria Shriver. 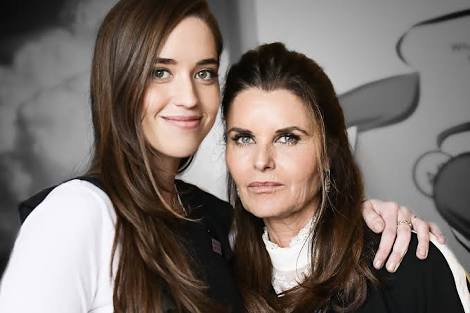 Christina and her mom Maria Shriver 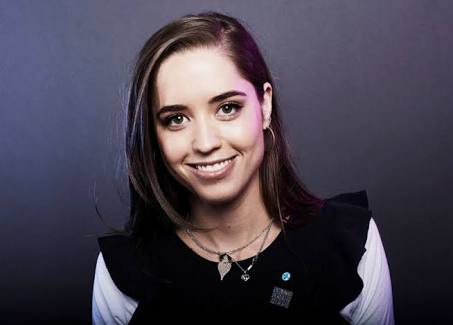 Christina was raised in California and attended Georgetown University where she became a producer, known popularly for the movie Take Your Pills (2018), Access Hollywood and others. She has a sister Katherine and three brothers. 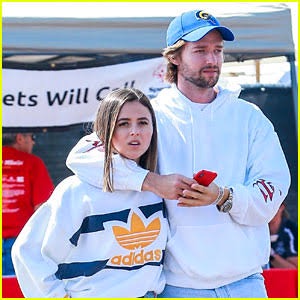 Christina and his brother Patrick 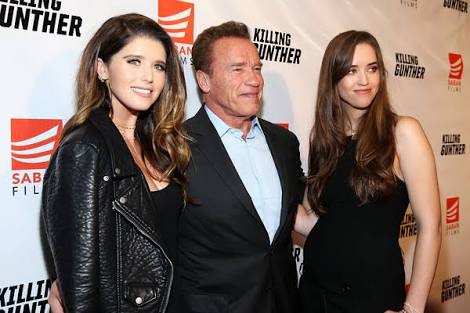 Schwarzenegger and his two daughters 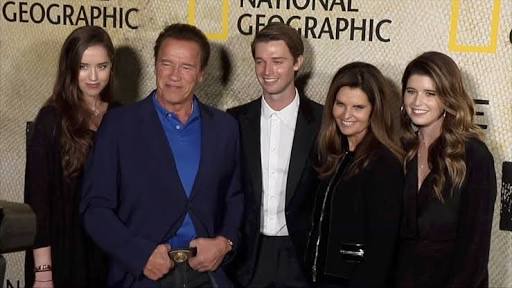