By Evaristus23 (self media writer) | 4 months ago

Michael G. Wilson and Barbara Broccoli, the producers of the James Bond series, are still unsure of who will replace Daniel Craig as the iconic spy. While we have known for quite some time that Craig will be stepping down as Bond soon, a role he has held since 2006's Casino Royale, it has taken some time before he actually received his sendoff. 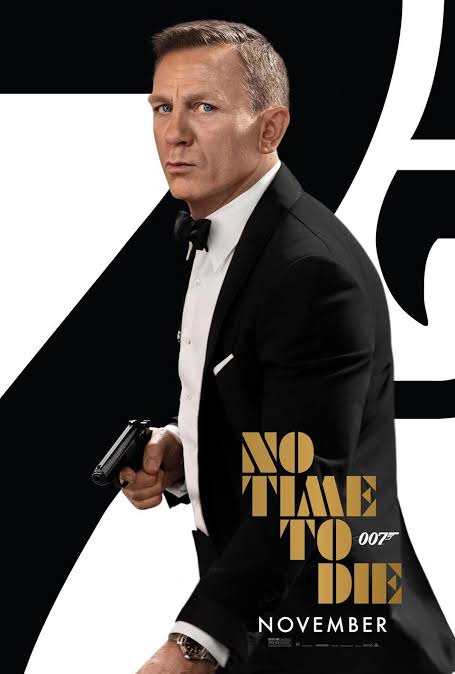 The premiere of No Time to Die was originally slated for the spring of 2020, but it became the first movie to be postponed due to the Coronavirus pandemic. Now, after multiple date changes, No Time to Die has been slated for October, and despite rumblings that another date change might be planned, MGM downplayed those rumors at CinemaCon. 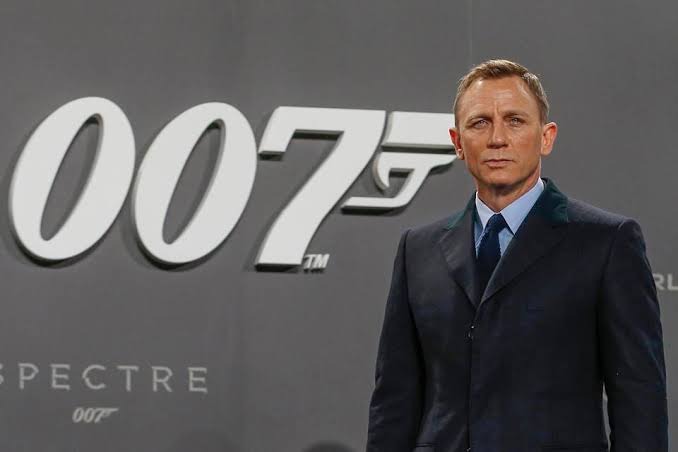 The question of who will be the next Bond remains unanswered. Since Craig's departure was announced a while ago now (and perhaps even a bit before that), the internet has been wondering who might follow in his footsteps. A number of names including Henry Cavill, Idris Elba, Tom Hardy, and most recently Bridgerton breakout Regé-Jean Page have cropped up constantly, yet there has been no announcement. 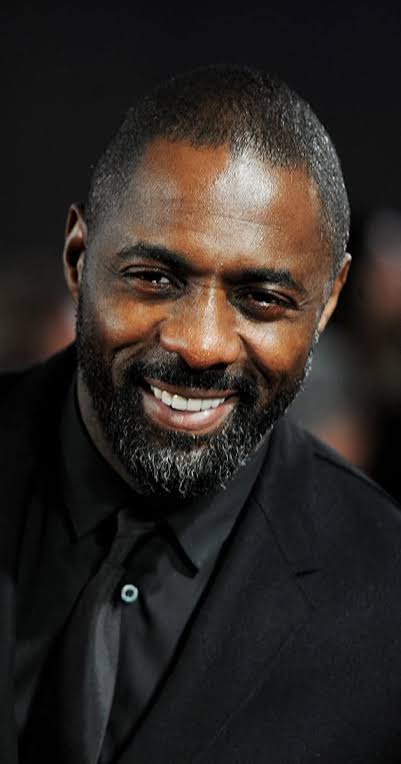 There is only one thing that seems clear at this point, and that is that Bond won't be a woman, despite the fact that Lashana Lynch will be playing 007 in No Time to Die.

There are so many people looking forward to the next Bond era, but Wilson and Broccoli still need to wait until the dust settles on No Time to Die first. During a recent interview with Total Film (via GamesRadar) the longtime Bond producers talked about what the future holds for the franchise and admitted that they have not begun to look into it yet. Broccoli explained: 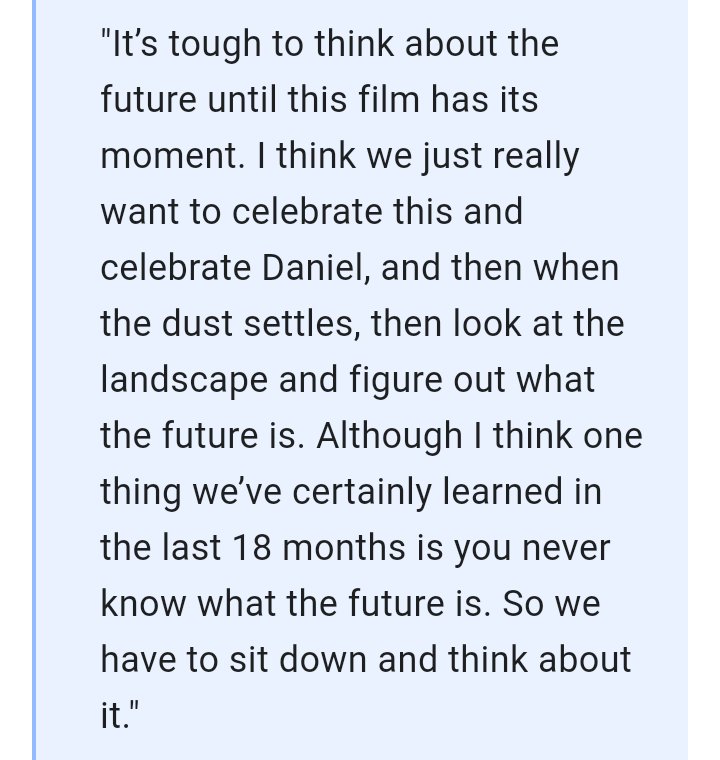 The priority should be Craig's last Bond film. The announcement of a new Bond would have been well received if No Time to Die had arrived on schedule, and audiences would have been able to say goodbye to Craig before the movie came out. In spite of all the anticipation, everyone is still waiting for No Time to Die, and any hint that a new Bond has been selected would surely stir some outrage. Even though a lot of fans are eager to learn who will be playing the iconic character next, it is almost certain that this will steal Craig's thunder instead.

With No Time to Die just a few months away, Craig might finally receive the farewell tour he deserves. Based on Broccoli's comments, fans probably shouldn't expect any major Bond announcement until around the middle of 2022, at the earliest. The future of the franchise will take some time to decide if she and Wilson have begun to consider it. As a result, speculation and rumors about the next James Bond can continue to flourish in the meantime.