There is no justice in the case of singer, Naziru Sarkin Waka - Mustapha Nabraska (Famous Comedian)

By Abdulmj (self meida writer) | 5 months 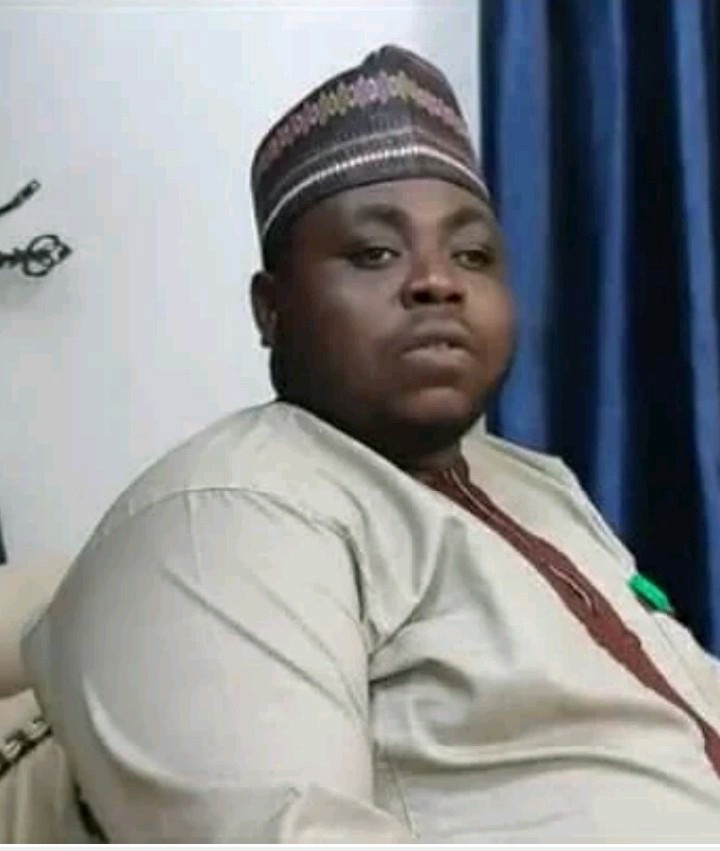 Alhaji Mustapha Badamasi (Nabraska), a renowned comedian, has commented on the ongoing dispute between Naziru M. Ahmad (Sarkin Waqa) and the Kano State Film Censorship Board (KSFC). Legally, Naziru's allegations are not true.

Conflict of Naziru and the board are old. She was arrested last year and taken to court on charges of releasing two songs without her consent. He was later released on bail.

Even at the time, many of the singer's supporters claimed that the commission arrested him because of political differences, which the commission said was not the case.

Suddenly, he was sent back to court, where Naziru Sarkin Waqa was detained on charges of failing to meet bail conditions. After spending the night in the barracks, he was released on bail the following day on strict conditions. Once again, his supporters say it is politically motivated by the chairman of the commission, Alhaji Isma'il Na'abba (Afakallah).

One such person was Nabraska, a close friend of the King of Music. Nabraska, also known as Sharu Mustapha Nabraska, played a key role in the case, particularly in securing Naziru's bail.

After the singer's recent bail was granted, a correspondent for Film magazine spoke to Nabraska about this scandal in which she appears to have refused to eat.

In an interview with Film magazine, the actor linked the scandal to his fate, gave a history of Naziru's case and shared his views.

Nabraska began by explaining, "Almost everything that God has decreed for His servant. case, left this court.

"The case was taken to a different court, and the judge in the case said that he should have followed it up from the beginning since the case was now brought to him, not that he would be charged from where he went. do not stop. "

Nabraska continued: "Back then I was the one who received the King of Music with my hand in that previous court that we left, but when it was taken and brought to another court, the judge declared that He broke the bail bond that I had received from the King of Music and I received it, and he set out for himself how to apply for bail as he had set some steps, which was followed.

"By God's power and before one of them is completed, this judge is said to have risen. It rained and rained to see the judge, but the judge went astray, all We tried to call him but his cell phone was switched off. "

Film magazine asked Nabraska if Naziru had spent the night in the custody of the authorities and what action did they take to secure his release?

Sharu Mustapha Nabraska replied: "Yes, you know every bird cries for its home. At this time since it was taken to spend the night, it was returned the next day, and everyone can follow his own steps and how to We also followed the same steps as we could, and God in His power made the judge come back the next day to sit down, and all possible was done and bail was granted by the great Naziru Sarkin Waqa. "

"Then there is the Commander-in-Chief of the Third Hisba. There is a Representative from the West or the East or the South or the North. And these rules set by the judge are similar to almost every decision he makes in this process.

"It is a step that has to do with the work of the government, and today even if a person is said to be anti-government or in conflict with it, then you will see all the measures taken, as long as there is a civil servant. "In that case, a person will not be allowed to sign because if he does, there is a possibility that he will either resign or lose something in his job since he can sign."

When Fim asked Nabraska what they did to the condition that he bring in Hisbah commander as a bailiff, seeing that he was a civil servant, he said, "You see yourself as a journalist saying that Hisbah commander is in government service. , you see I am the commander of Hisbah, as long as I am working for the government, I will not agree to sign.

"For example, if the dispute is to be linked to the government, you will not agree to take part in this dispute. So you see this is one of the reasons why the judge. Will their readers look at what was done in terms of justice or injustice? "

Nabraska added: "Everything that is before the court must be heard to hear the verdict. We only know that if this case goes on for a thousand years, it is what Naziru is being accused of, or what it is, is not true. Everything he is accused of is not true, between God and him. "

Finally, Nabraska reviewed the charges against Nazirun. He said: "It's only two songs. The songs are the ones that took him there (Afalallah), before he came there these songs were made and released.

"If these songs weren't rated, I would have directed almost three or four songs that have not been rated, and they have come out, and they have been videotaped, including 'Runners'.

"What is happening to Naziru, you are not just Naziru, there are Sunusi Oscar 442, Alan Waqa and Sadiq Zazzabi, almost all of them seem to be with them; whoever has a case in court, not He has no case in court.

"But in the end, you see, Ala has taken the matter to the Federal High Court. You see, he has won. It has been said that this is a lie, he does not exist, and he should not be consulted on any subject matter." and it has not been done to this day. "