Check Out Pictures Of Nickelodeon Characters In Reality

By Chris_Daniel (self media writer) | 1 year ago

You have to admit that many actors and actresses may appear differently on TV from how they appear in reality maybe because of the specific role these actors play in their specific movies or shows.

Without further 'a do' I have some pictures of Nickelodeon actors and actresses that will get you amazed. I hope you enjoy.

1. Addison Riecke - This is how Nora in the Thundermans look in reality. 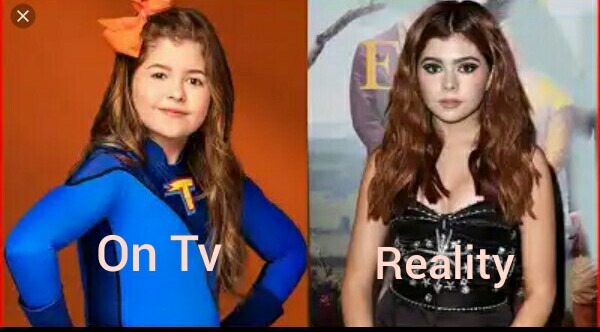 2. Diego - The super speed boy may look and act absurd on TV shows but his looks in reality portrays a totally different character. 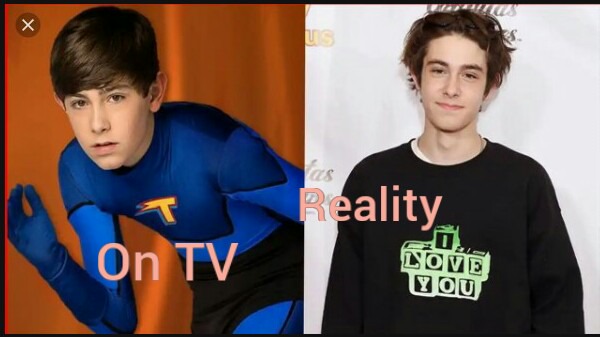 3. Ella Anderson - She acted as the arrogant and rude Piper Hart in Henry Danger. Although she may look like a little brat on TV, her picture in reality may not agree with that. 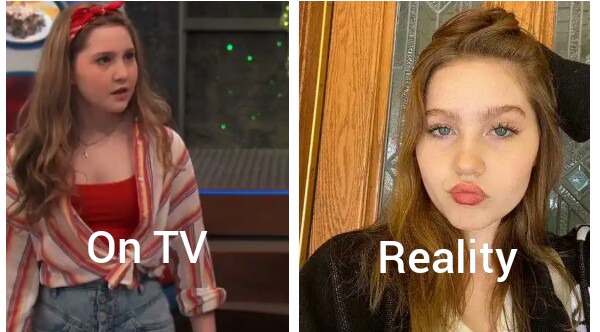 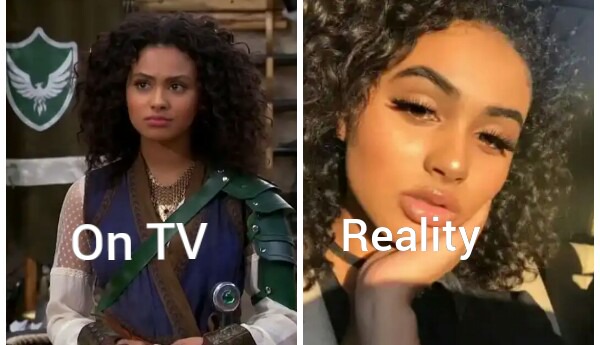 5. Jack Griffo - Jack, popularly addressed as Max in the Thundermans is one of the main characters of the show and we have to give some credit to him for making our childhood and probably teenage hood quite exciting. 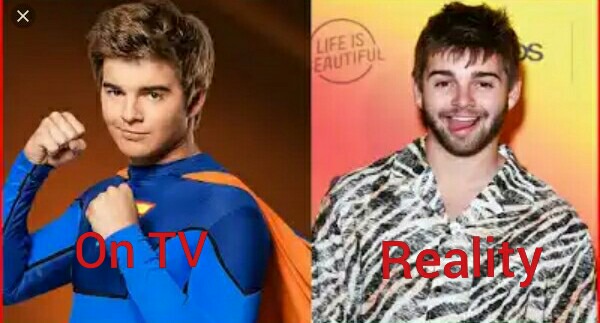 6. Cree Cicchino - The boss and the owner of the game shakers company, Babe, shows no sign of fear whenever she is intimidated by anyone. 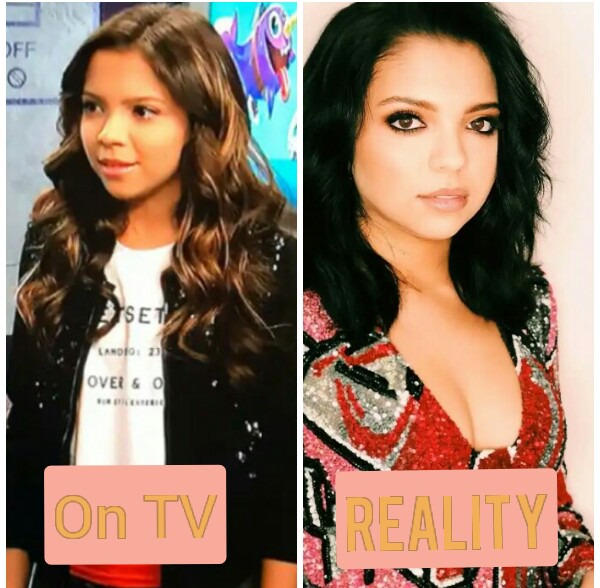 7. Benjamin Flores - The son of 'Double G' also played a significant role in Game shakers as he works alongside with his fellow game shakers. Check out how he looks below. 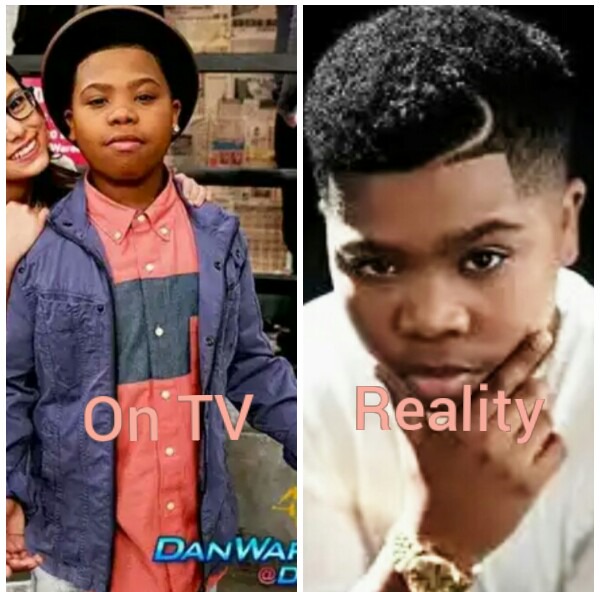 8. Thomas Kuc - Although he acted as a stupid character, he may not be that dumb in reality. View his picture below. 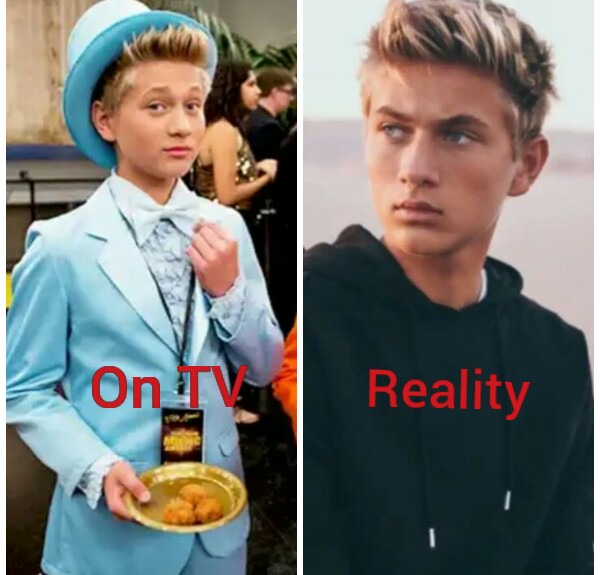 9. Kira Kosarin - Acting alongside Jack Griffo, Kira, who acted as Phoebe, looks beautiful both physically and on TV. 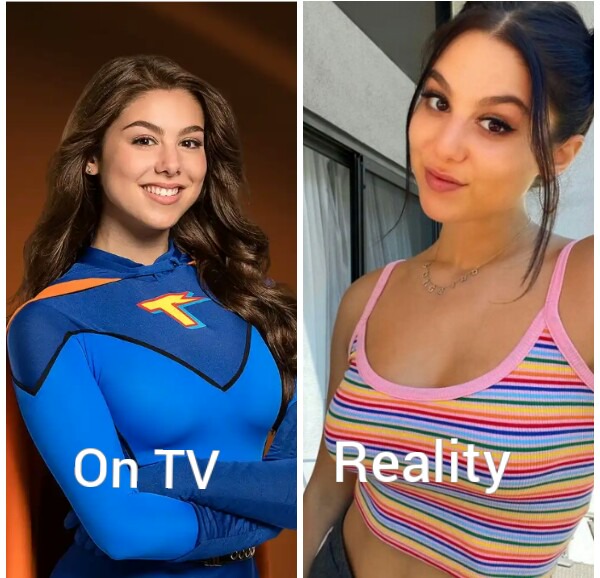 10. Jace Norman - Acting as the elder brother of Piper in Henry Danger, Jace is of no doubt the best male actor Nickelodeon has to offer (opinion). With the charming smile and well-paved hair, Jace was every little girl's crush while he was still in the show. 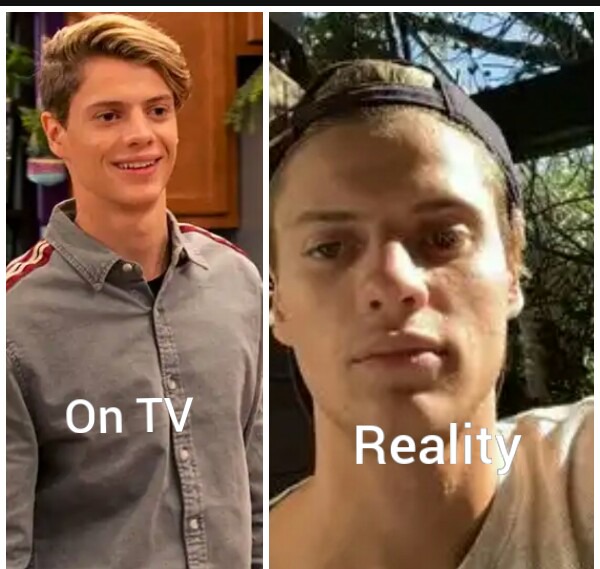 11. Michael D. Cohen - From travelling into different universes to making a time machine, there was almost nothing impossible for Schwoz. Michael Cohen acted as Schwoz in Henry Danger where he had an awkward accent and behaviour. 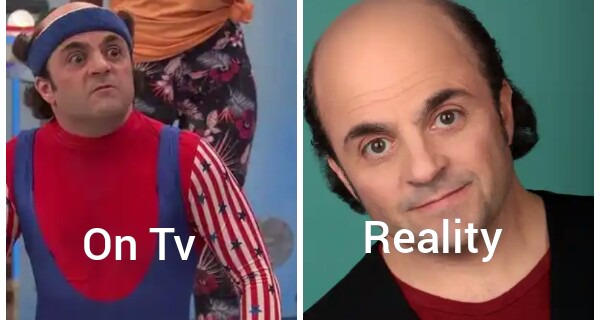 12. Riele Downs - Riele Downs acted as Henry's Friend, Charlotte Paige in Henry Danger where she was also the fun spoiler and responsible one. 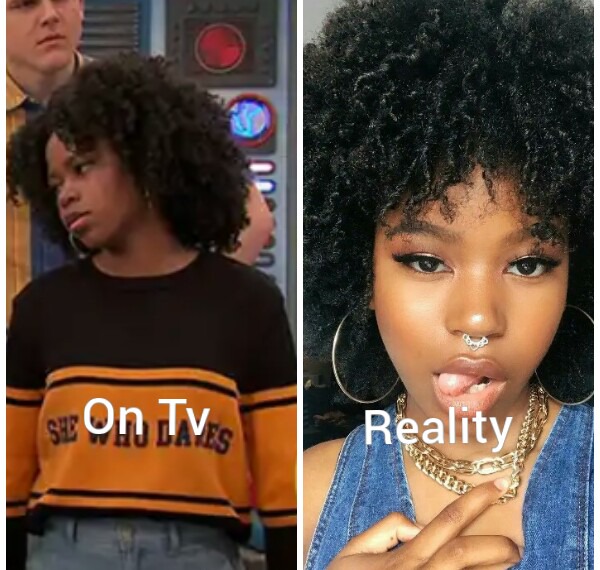 13. Madisyn Shipman - The master of coding and game programmer, Kenzie Bells was also a very significant owner of game shakers and although she behaved abnormally sometimes, she was still considered as the smartest one. View her pic below. 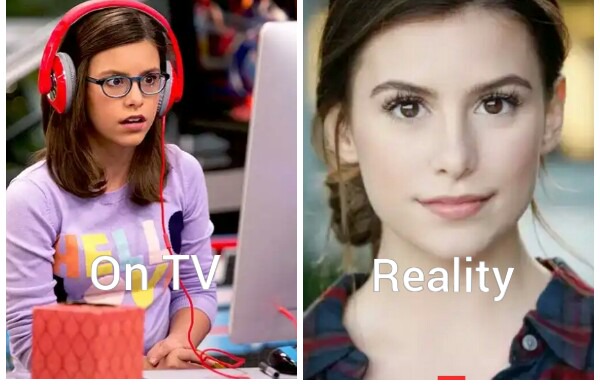 WHO IS YOUR FAVOURITE NICKELODEON CHARACTER?