Nnamdi Azikiwe University, also known as UNIZIK, is one of the most famous universities in Nigeria, and it has produced a number of notable alumni over its 30-year history. In this article, we'll be focusing on 6 famous Nigerian actresses who attended this university. 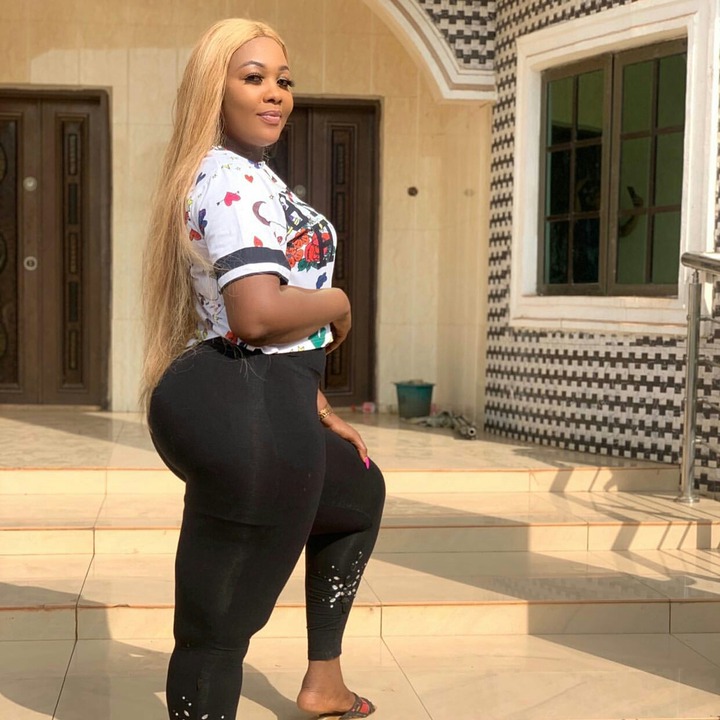 Crystal Okoye, also known as Ukwu Venza, is a famous Nigerian actress who has featured in movies like "House Of Trouble," "Saved By Grace," and "Best Of Enemies," and she gained more recognition after pictures of her showcasing her assets went viral across social media platforms.

The talented Nollywood actress is on this list because she attended Nnamdi Azikiwe University, where she graduated with a degree in Public Relations. Adanma Juliet Luke Ozuligbo is a Nigerian actress who began her career in 2010, and since then, her excellent acting skills have helped her gain nationwide recognition, and she has appeared in several movies like "Power Of The King," "Head Of The Prince," "Crime City," etc.

Adanma Luke is very good at interpreting movie roles, and she's on this list because she attended Nnamdi Azikiwe University and graduated with a degree in Cooperative Economics. 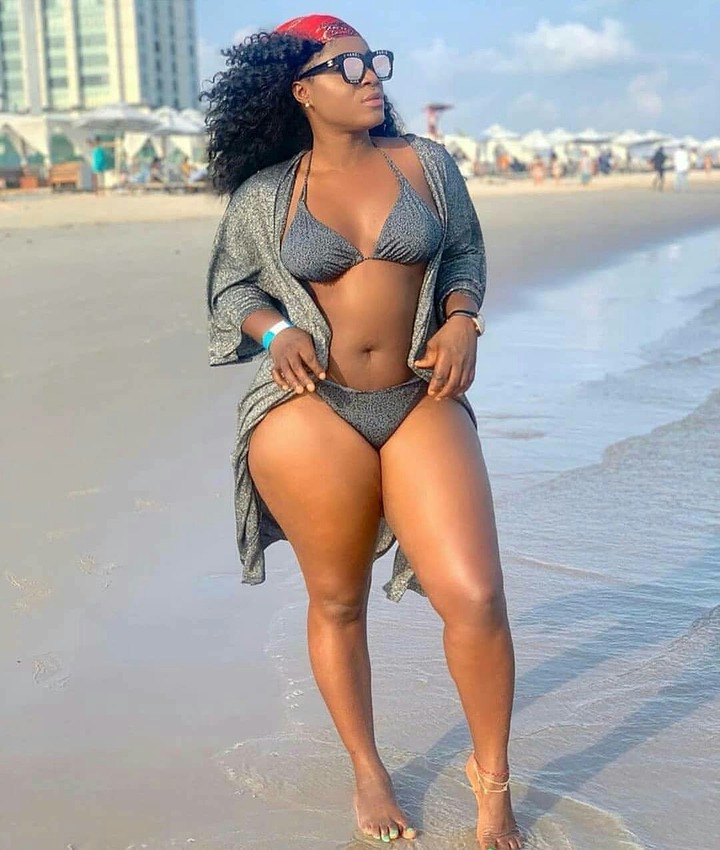 The talented Nigerian actress known as Destiny Etiko began acting professionally in 2011, and she attained nationwide fame after playing a role in the movie "Idemili," and since then the actress has featured in a lot more movies like "Power of Royalty," "Living in Poverty," "The Storm," etc.

Destiny Etiko is often ranked as one of the most talented Nigerian actresses of this generation, and she's on this list because she attended Nnamdi Azikiwe University and graduated with a degree in theatre arts. 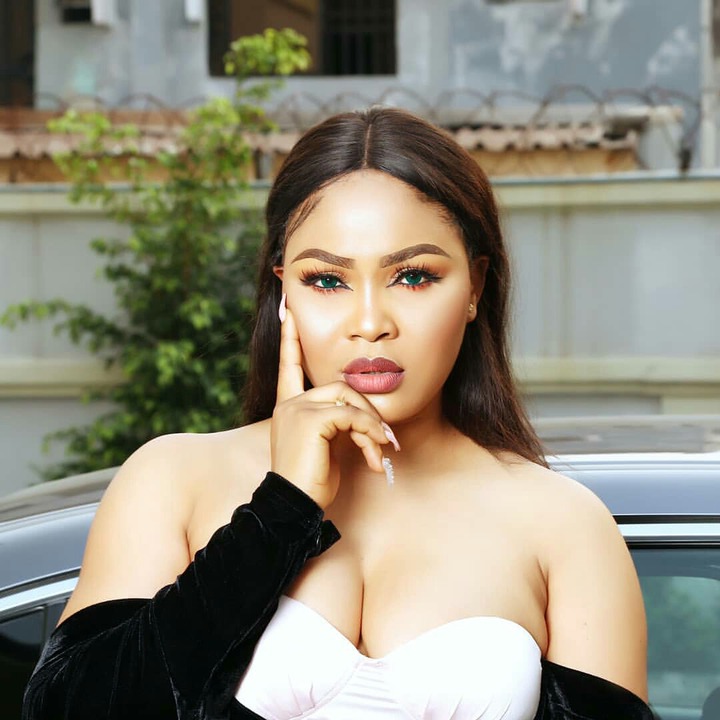 Oluchi Nnaemeka, popularly known as Sharon Francis, is a talented Nigerian actress who has featured in a lot of movies like "Damage Control," "Love Without Trust," etc, and her exceptional acting skills have gained her tremendous fame nationwide.

The beautiful Nigerian actress is a graduate, and she got her degree from Nnamdi Azikiwe University, where she studied Psychology. Ebube Nwagbo is a talented Nigerian actress and Entrepreneur who started acting in 2003 and has since appeared in movies like "Mama, I Will Die for You," "Me Without You," "Arrested by Love," etc, and she's gained nationwide recognition because of how good she is at interpreting roles.

Ebube Nwagbo is on this list because she attended the prestigious Nnamdi Azikiwe University and graduated with a degree in Mass Communications. 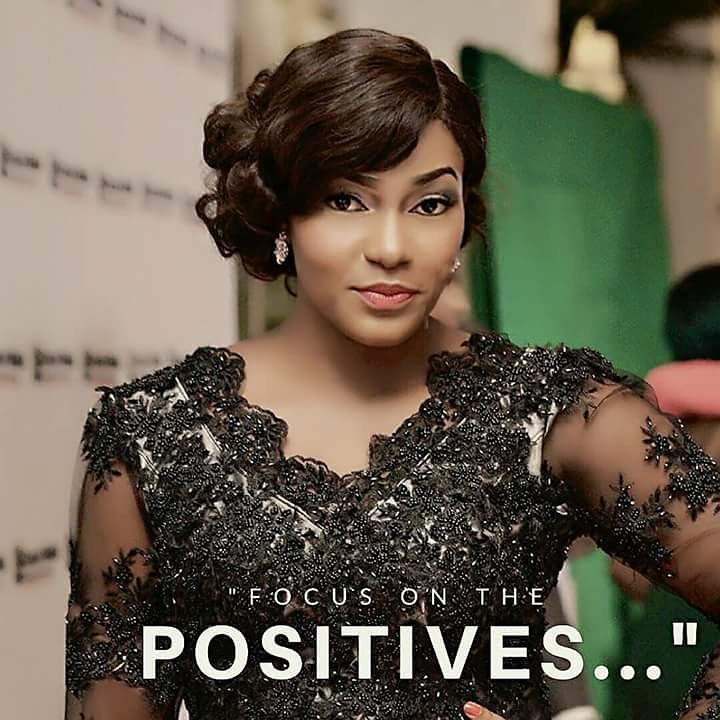 The talented Nigerian actress Queen Nwokoye gained nationwide recognition after playing the lead role in the 2014 movie titled Chetanna, and all through her acting career, the award-winning actress has starred in several movies like "When You Are Mine," "New Educated Housewife," etc.

Just like the other actresses on this list, Queen Nwokoye attended Nnamdi Azikiwe University where she studied sociology and anthropology.