Top 10 Celebrities That Died In A Painful Way

Here we ate going to see the top 10 celebrity that died in a painful way. 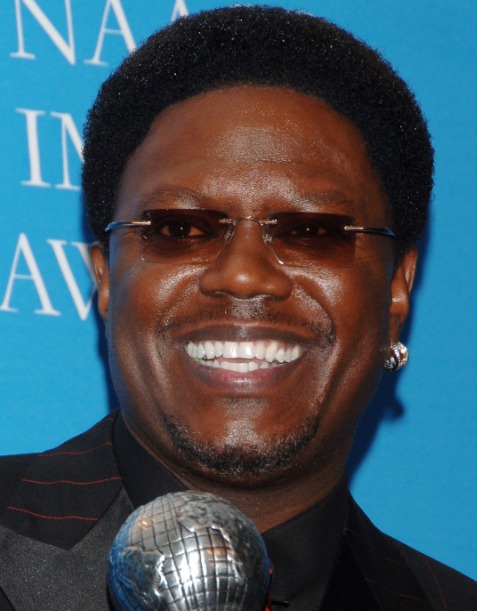 Bernie Mac was an American comedian, actor, and voice actor. Born and raised on Chicago's South Side, Mac gained popularity as a stand-up comedian, in 2008, Mac was admitted into an hospital in Chicago, Illinois, and spent one week there, Mac went into cardiac arrest and died. 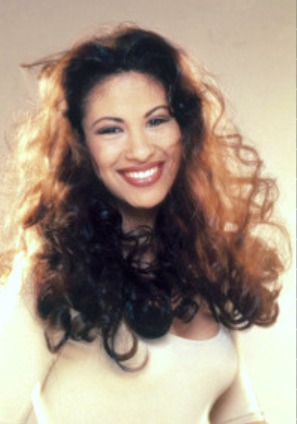 Selena was an American singer, songwriter, spokesperson, model, actress, and fashion designer. Referred to as the "Queen of Tejano music", her contributions to music and fashion made her one of the most celebrated female celebrity, on March 1995, Selena was shot by her former manager, Yolanda Saldivar, she shit Selena at her back, before the medics could resuscitate her, Selena went into cardiac arrest and gave up, currently Saldivar is is serving life imprisonment. 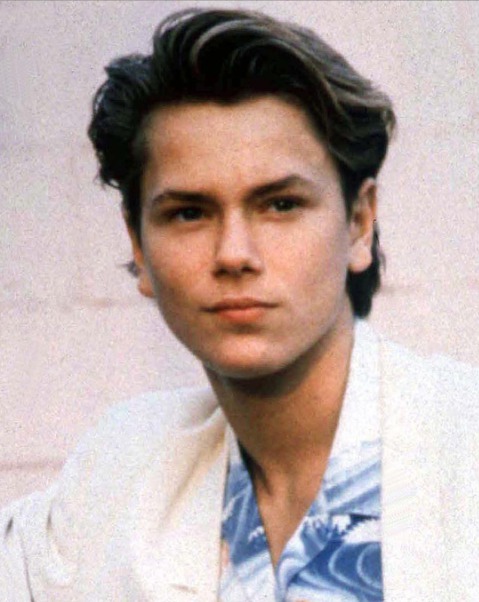 River Phoenix was an American actor, musician, and activist, Phoenix grew up in an itinerant family, as older brother of Rain Phoenix, Joaquin Phoenix, Liberty Phoenix, and Summer Phoenix. He had no formal schooling, on October 31, 1993, River Phoenix died of drug overdose. 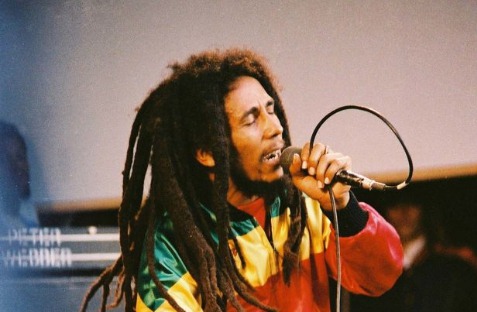 Bob Marley was a Jamaican singer, songwriter, and musician. Considered one of the pioneers of reggae, his musical career was marked by fusing elements of reggae, ska, and rocksteady, as well as his distinctive vocal and songwriting, on July 1977, Doctor found a malignant melanoma under Bob Marley toenail, but Marley refused to follow the doctor's advise, he died on May 11, 1981 in a Lebanon hospital at Miami. 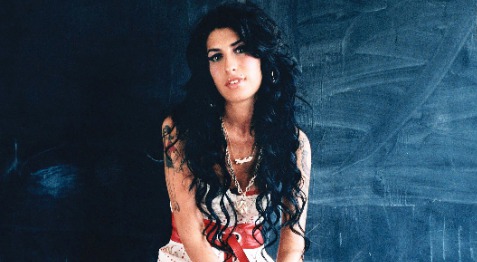 Amy Winehouse was an English singer and songwriter. She was known for her deep, expressive contralto vocals and her eclectic mix of musical genres, including soul, rhythm and blues and jazz, Amy Winehouse died of alcohol poisoning in 2011. 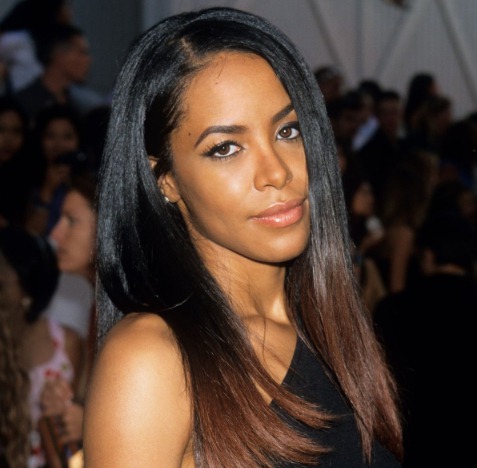 Aaliyah was an American singer, actress and model. She has been credited for helping to redefine contemporary R&B, pop and hip hop, earning her the nicknames the "Princess of R&B" and "Queen of Urban Pop", on August 25, 2001, Aaliya and her crew died in a plane crash. 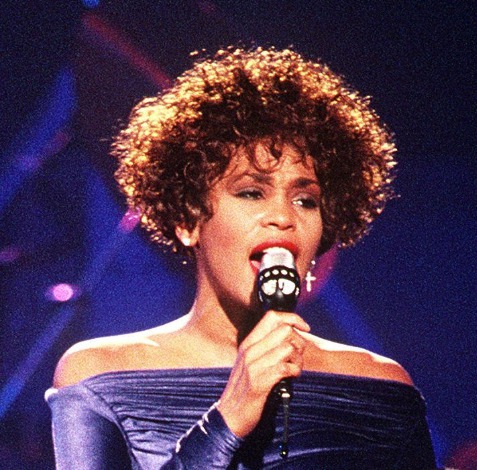 Whitney Houston was an American singer and actress. She was certified as the most awarded female artist of all time by Guinness World Records and is one of the best-selling recording artists of all time, on February 11, 2012 Whitney Houston was found dead at beverly Hilton hotel, submerged from a bathtub the cause if her death was not discovered immediately, but a month later she was reported to have died of drowning due to the frequent use of cocaine and her health issues. 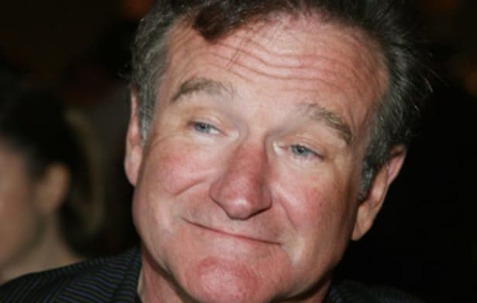 Robin Williams was an American actor and comedian. Known for his improvisational skills and a wide variety of voices, he is often regarded as one of the best comedians of all time, on August 11, 2014 Williams committed suicide, it was a big stock to the world, it was later discovered the he did it because of depression. 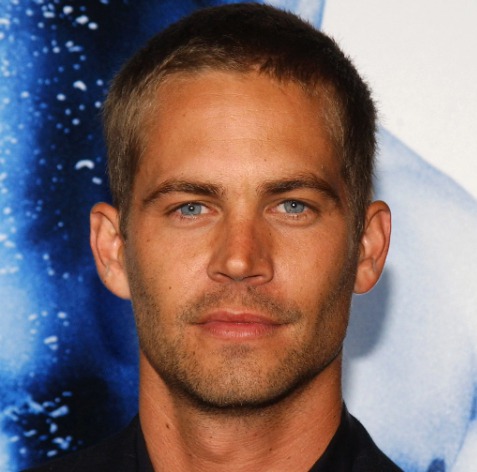 Paul Walker was an American actor. He is best known for his role as Brian O'Conner in the Fast & Furious franchise, Walker began his career as a child actor during the 1970s and 1980s, on November 10, 2013 Paul Walker and his friend died in a car crash. 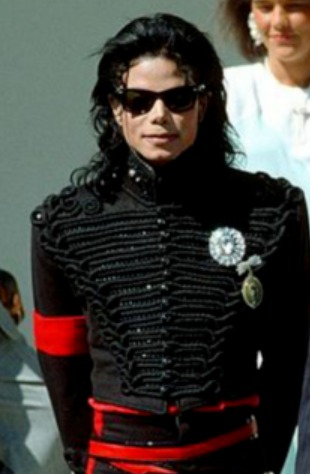 Michael Jackson was an American singer, songwriter, and dancer. Dubbed the "King of Pop", he is regarded as one of the most significant cultural figures of the 20th century, on June 25, 2009 Michael Jackson died on his bed, it was reported that he died of drugs intoxication. 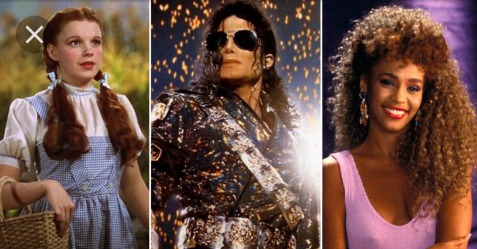