Popular Yoruba actor, Afeez Owo celebrates his birthday today. The popular actor is one of the amazing, funny, and talented Yoruba actor in Nigeria. He is definitely good at what he does, and his funny humour when acting further makes Nigerians to even love him very well. 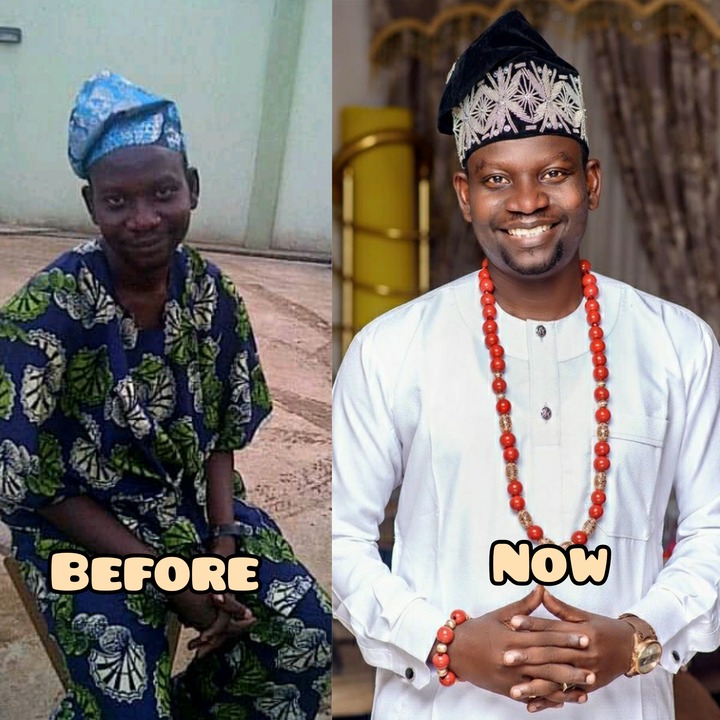 Afeez Abiodun popularly known as Afeez Owo is a Nigerian actor, a producer, a director and the handsome husband of favorite yoruba actor, Mide Martins. The popular yoruba actor was born on April 12th but the year was not ascertained. He is from Oyo Southern State of Nigeria in Iseyin. 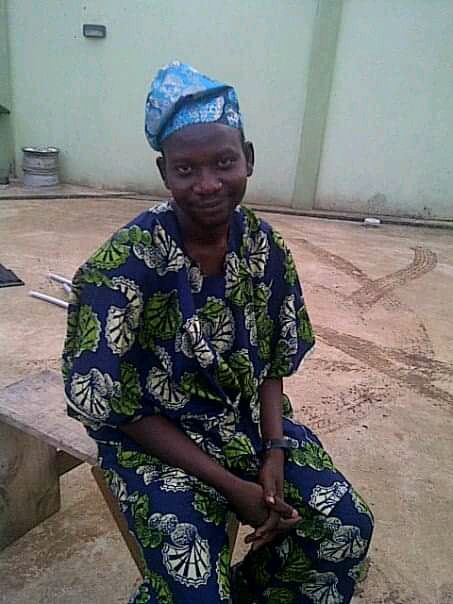 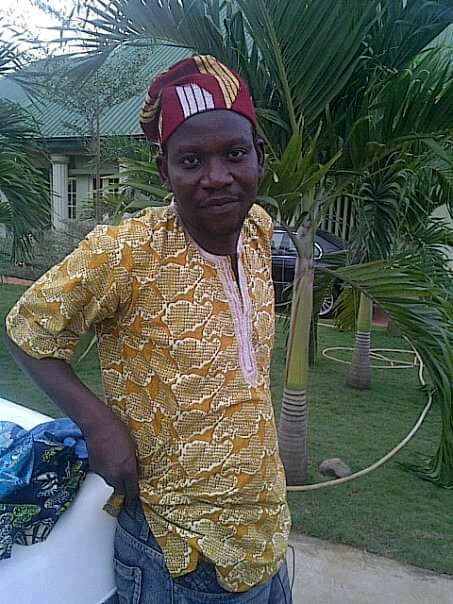 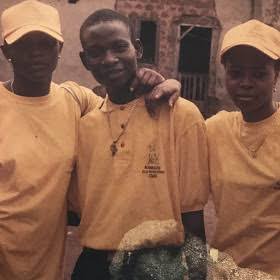 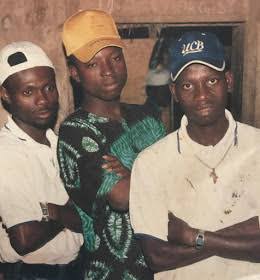 Aeez Owo had his primary and secondary education at St. Paul Anglican School, Idiroko and Faramora Secondary School in Oyo State. He however did not further his studies but started his acting career at a very young age, and became prominent and promising in the field. Afeez Owo has starred, produced and directed lots of Nigerian movies especially the Yoruba movies. 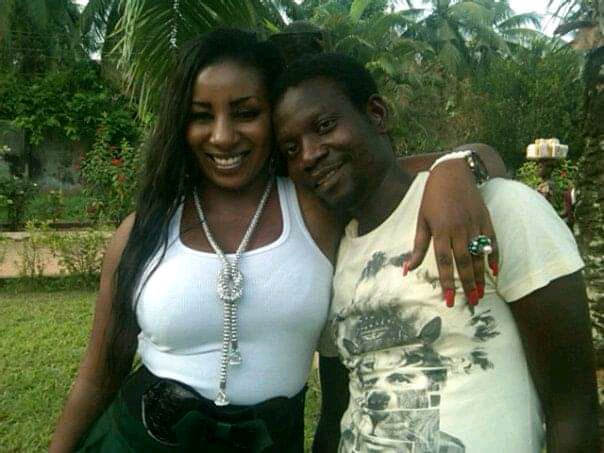 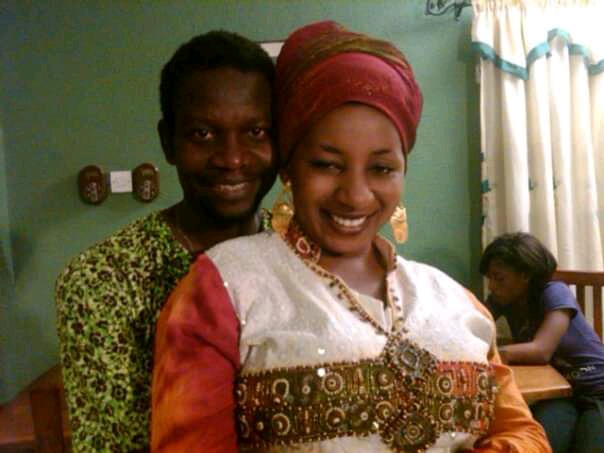 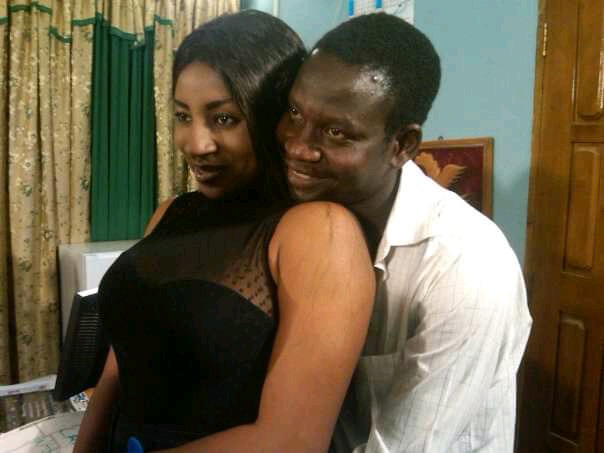 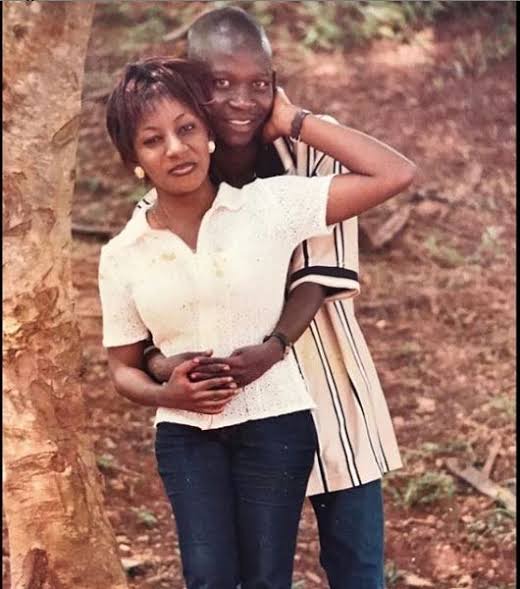 Before the death of Funmi Martins, Afeez Owo was her manager and has knew Mide Martins for sometime before he finally asked her out. Mide revealed that Afeez Owo helped her mother completes all the work she could not completed before death took her away. She also revealed that when Afeez Owo asked her out 20 years ago, she asked him if he was okay because she saw him as a brother but as times goes on, she saw qualities in Afeez Owo and realised he is an easy going, caring, and a loving person.

According to Mide Martins, She never married him because of looks or money as even Afeez was not that rich 20 years ago.

Afeez Owo celebrates his birthday today with lovely pictures, and with grateful captions. See recent pictures as he celebrates birthday. 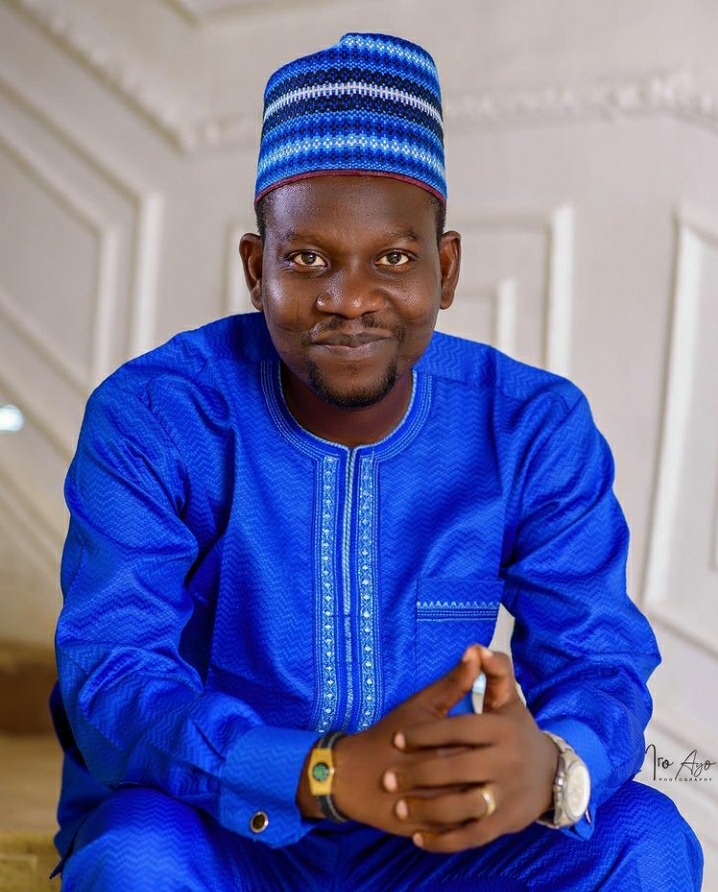 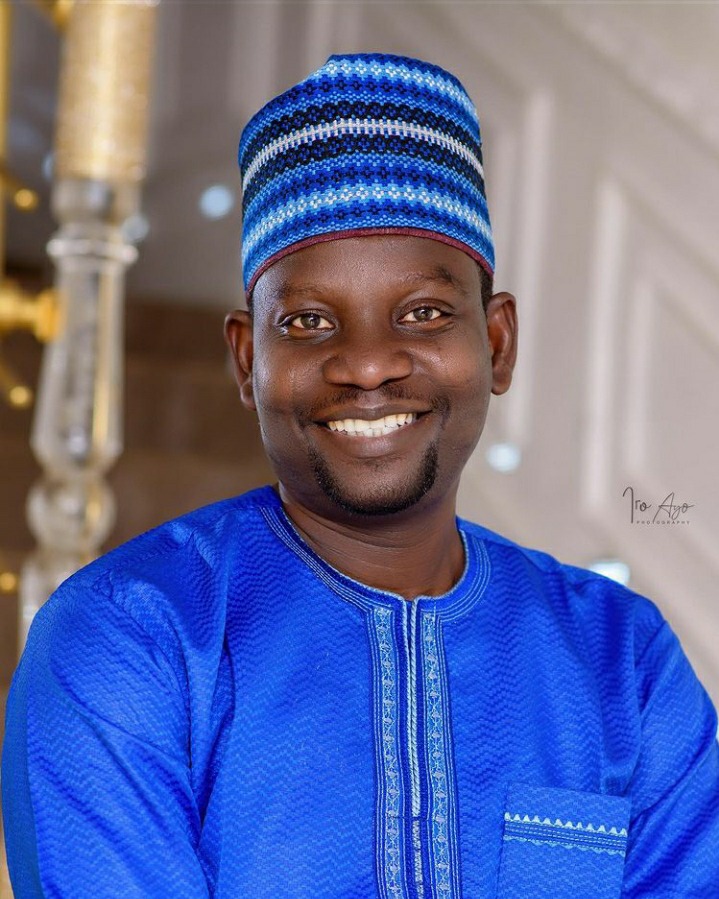 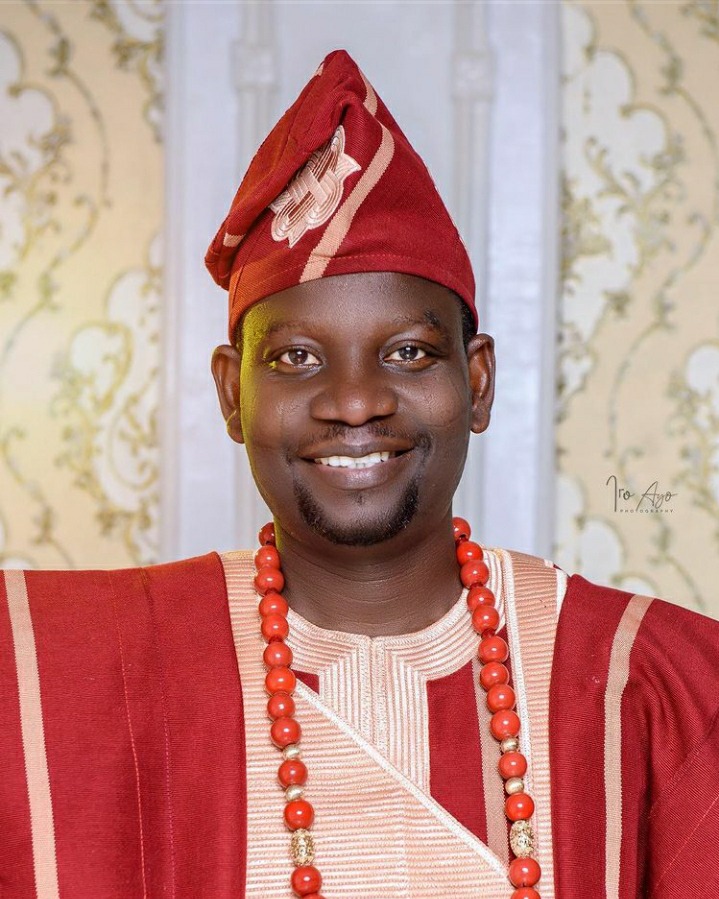 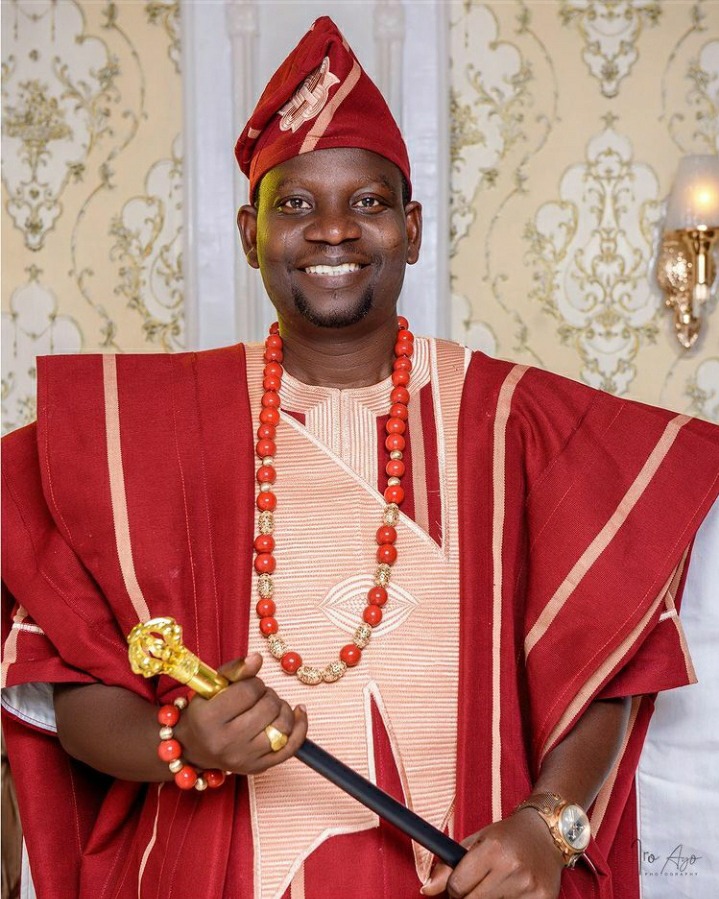 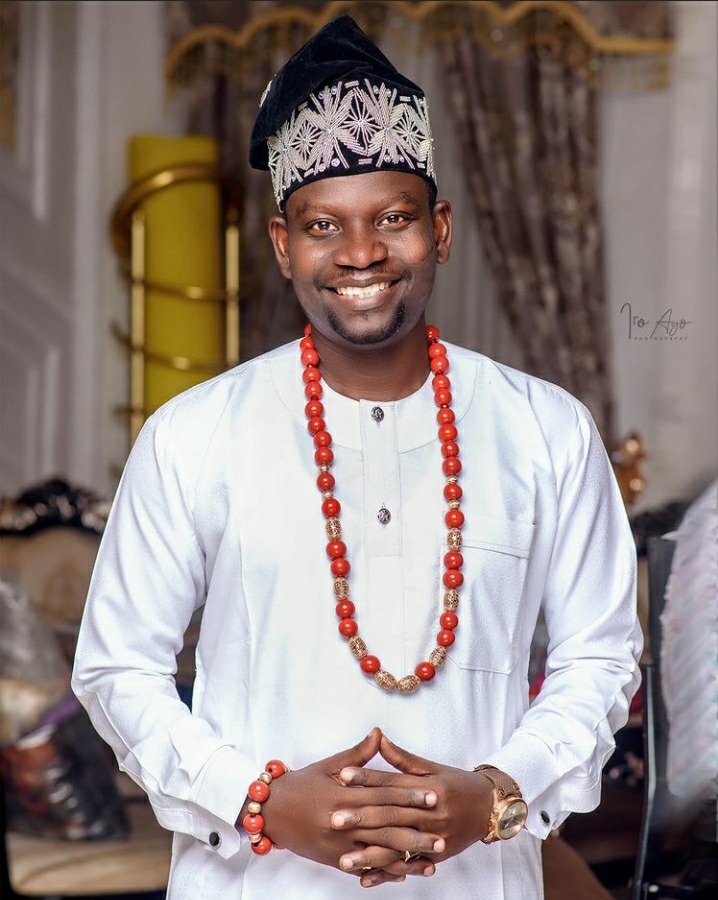 Happy Birthday, Afeez Owo. One of the Thespian who is good at interpreting roles, and also good at directing and producing amazing movies.