Remember The Warri Boy, Efe Who Won BBNaija 2017 Edition, See How He Look like Now 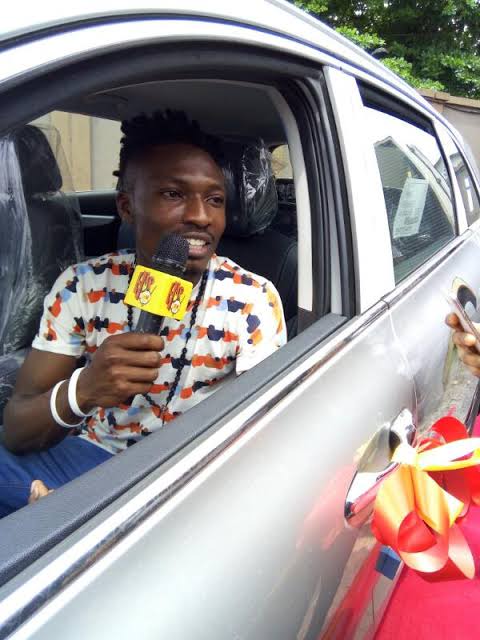 It came as a surprise when Efe was announced as the Winner of the 2017 BBNaija edition, Efe was just a regular boy From The City Of Warri hustling for his career as an artist before joining BBNaija.

Efe is an Hiphop artist who rap and sing in a unique way, He joined Big brother Naija which is also known as BBNaija to pursue fame and money to support his music career.

Efe Is known as the most funniest guy in the 2017 BBNAIJA edition. It was after he won the 2017 edition that most Nigerians picked interest in the reality show.

Though the reality show has been happening since 2006 at that time Nigerians don't really pay much attention to the show.

Efe was given birth to In Delta State, but grew up in Jos which is the capital of Plateau State.

Efe won 25 million naira with a brand-new SUV which was disclosed in a cheque given to him by the organizers.

Pictures of Efe Holding his cheque can be seen below. 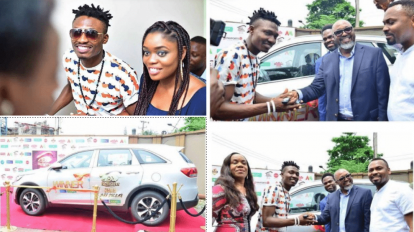 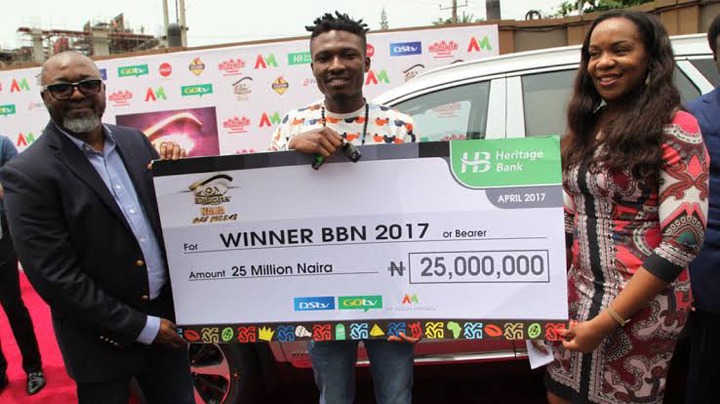 Efe began his music career fully when he left the BBNaija house as the winner, Efe has featured top music Stars in Nigeria music industry.

Efe released his debut single titled "Base On Logistics" Then went on to release more songs such as Yeba, Babaloke, Far

Away, I Done Care, Onome, I love You, 6 Pack, Baba Loke, Somebody and Warri which he featured Olamide Baddo.

Which of this songs have you heard? Kindly dropped the title in the comment box.

There was a rumor which spreads wild Around the social media that the 2017 BBNaija winner has become broke. Which implied that he squandered all his money and now very broke.

Efe reacted to rumor in an interview with Yaw On Wazobia FM that he stuck to the claims of being broke because so many people want a share from the money.

He went further to say, he can never be broke again because he didn't use the money he won for his music career. He claimed to have ventured into businesses that finance his music career and personal life.

However since he won BBNaija his life has never been desame, he has been changing cars, posting beautiful pictures of himself on his social media accounts.

Most of you must have forgotten about this Warri boy called Efe who won the BBNaija 2017 edition. I'm sure you want to see how he looks like now. (Say no more)

Pictures of The Warri boy "Efe" who won BBnaija 2017 edition can be seen below. 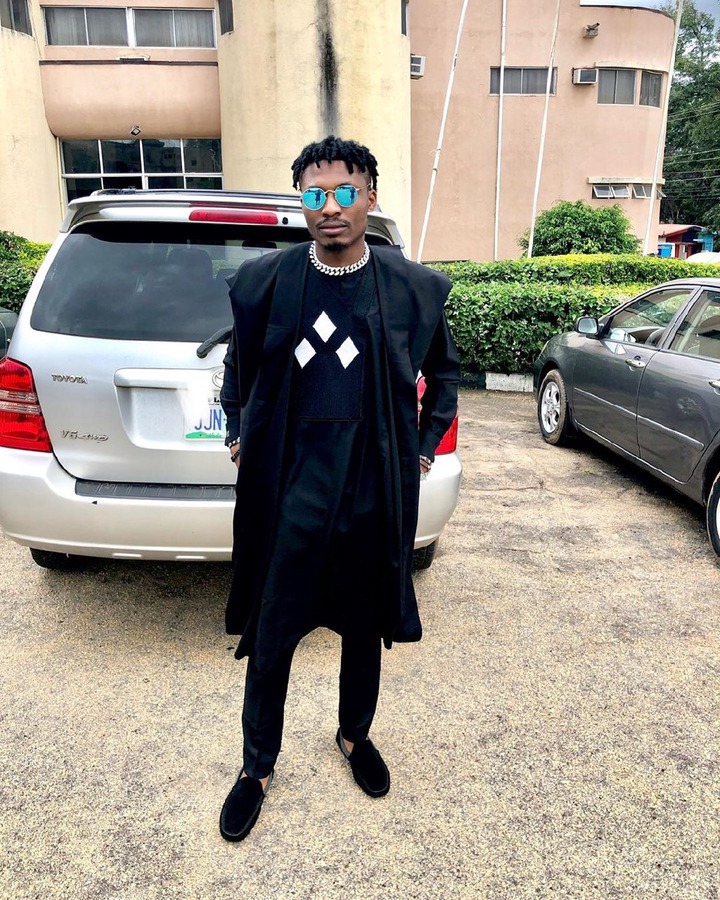 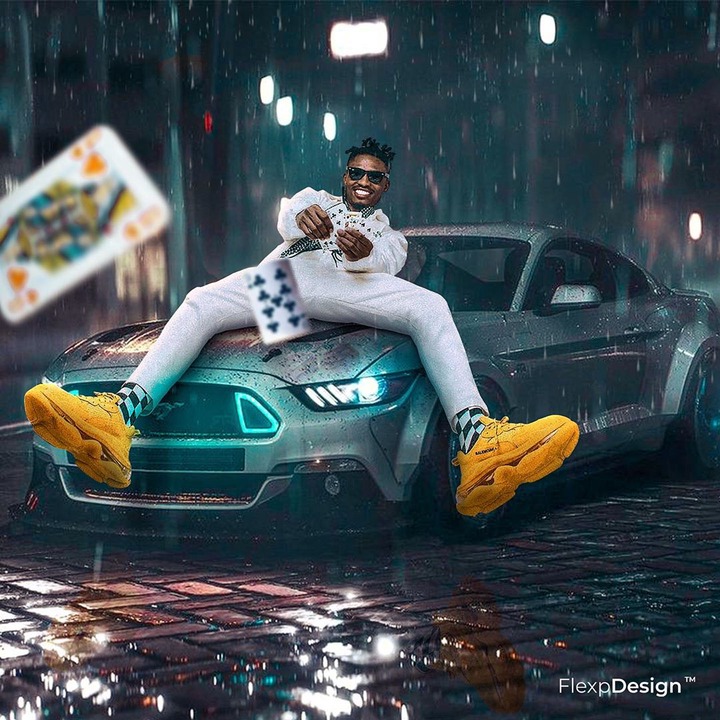 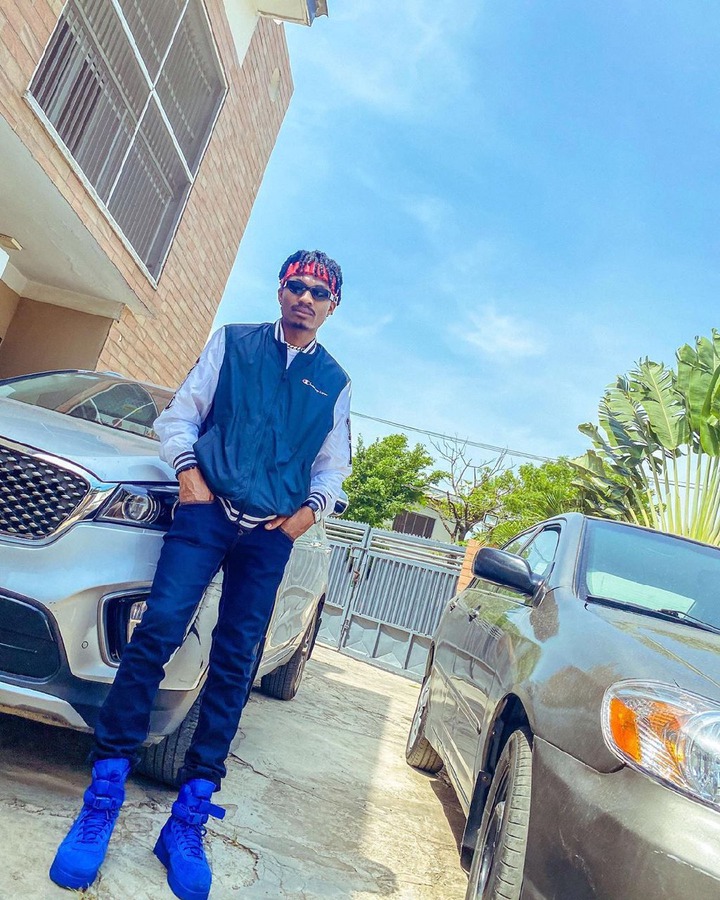 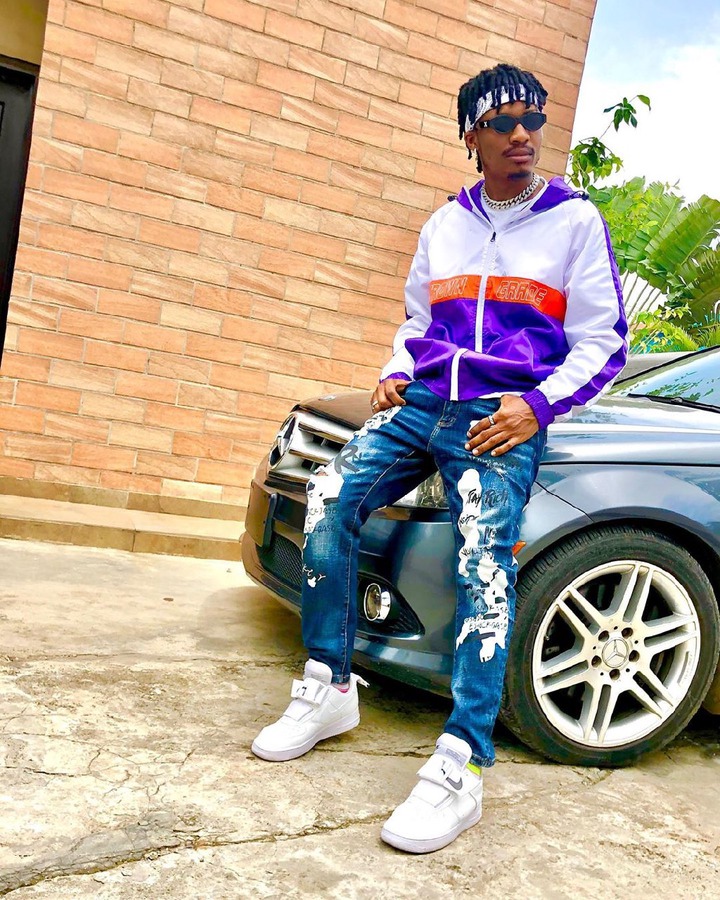 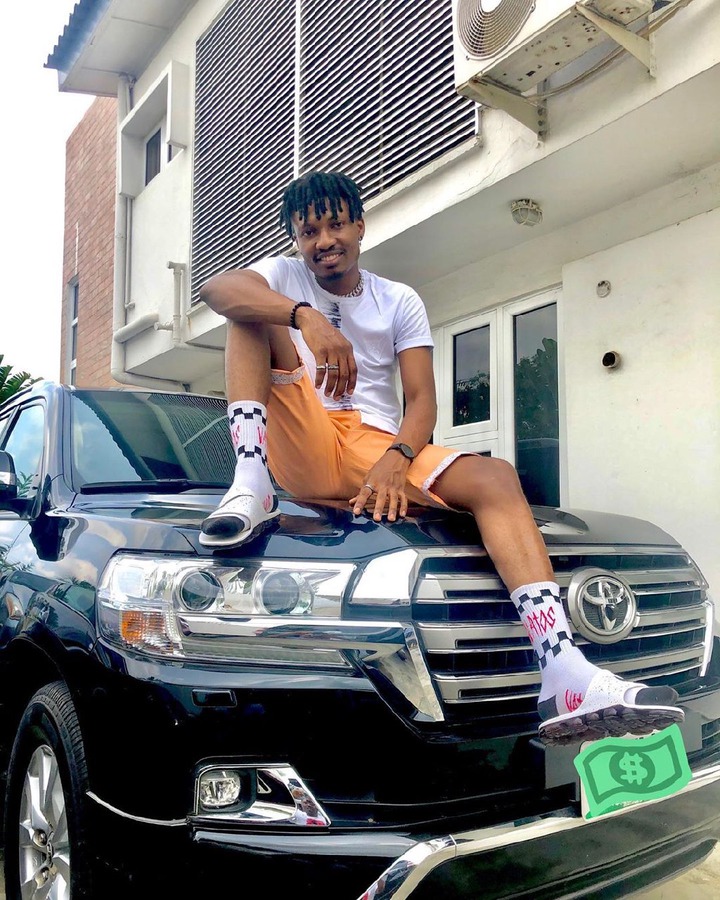