By Real_Gist (self media writer) | 1 year ago

One of the reality show, Big Brother Naija’s Ex housemate has taken to his Instagram page to post the video of how he was being attacked by a cab driver and his cohorts, after the driver took him to a strange place and called his friends to join him in attacking the reality Tv Star.

The reality star who is known as Angel is an ex housemate in one of the previous BBNaija episodes. 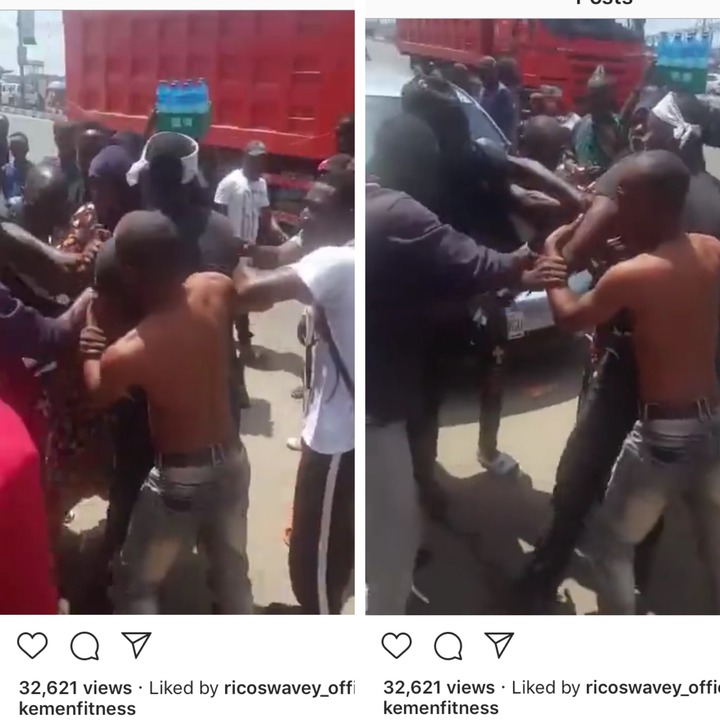 This has made a lot of people react, including another ex BBNaija’s housmate, Rico.

People couldn’t believe that an online cabby will have the guts to do that. This is a very bad thing to do, because, it can put both the driver and the cab company in trouble. It is a bad name for the cab company, because, from the reactions, a lot of people are condemning and swearing not to patronize the cab company anymore, advising others to stay away from them.

In the attack video, about 3 men can be seen, trying to pull him down and attacking him furiously. A lot of people at the scene tried to come to his aid, but they couldn’t. The reality star, Angel, made another video of him, hiding in the bathroom of a store, telling people that his life is in danger, that those people really want to kill him and they have injured him. He showed the place of the injury on his body, which is his neck. He said that the driver took him to a strange place, all because of an argument. What the driver did next was to call his friends to come and fight for him.

He said in his video that he won’t back down, because, he will defend himself with all his power. He also added that the cab company, where he ordered the ride, are not doing the right thing and he is surely going to come for them, once he is done with all that. Her sister, who was at the scene also made a video in the store where they shielded themselves, talking about the evil things done by the driver and thanking the owners of the store who allowed them in to hide themselves from the attackers.

This is really something that should he looked into, because, it means that nobody is safe and even online cab services are not totally secure.

A lot of people have reacted to the video. Look at what they are saying below. 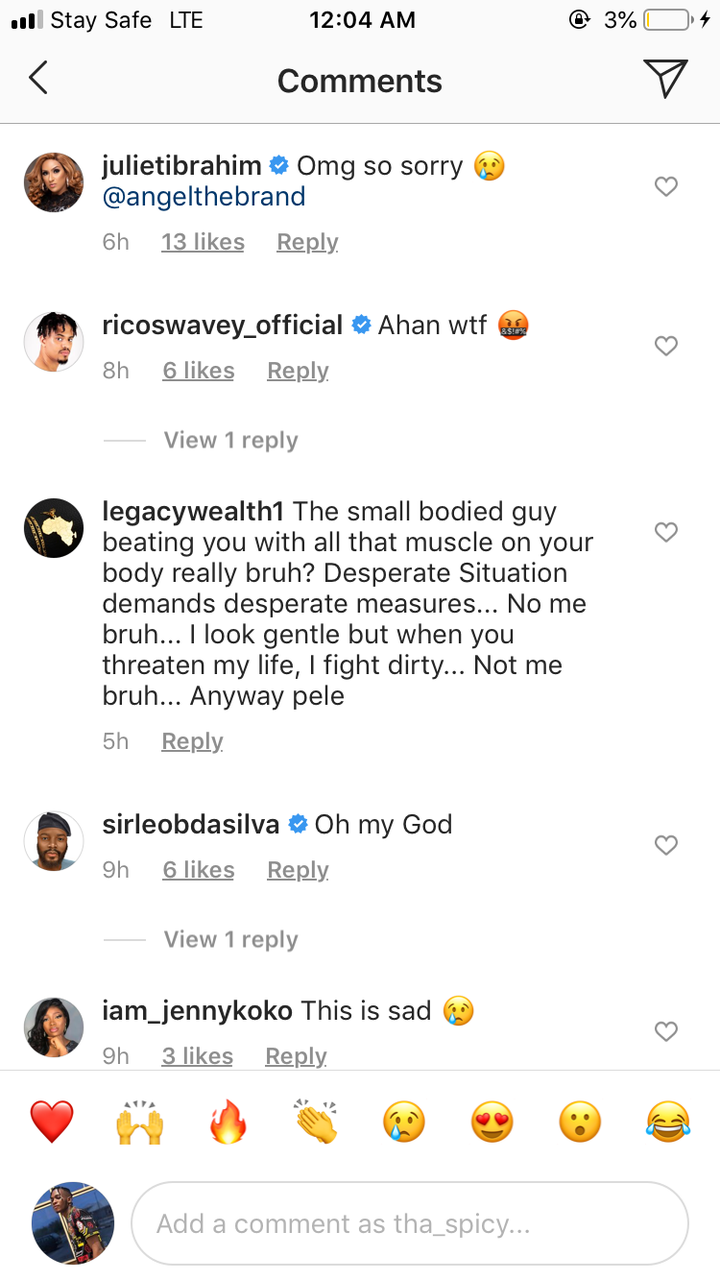 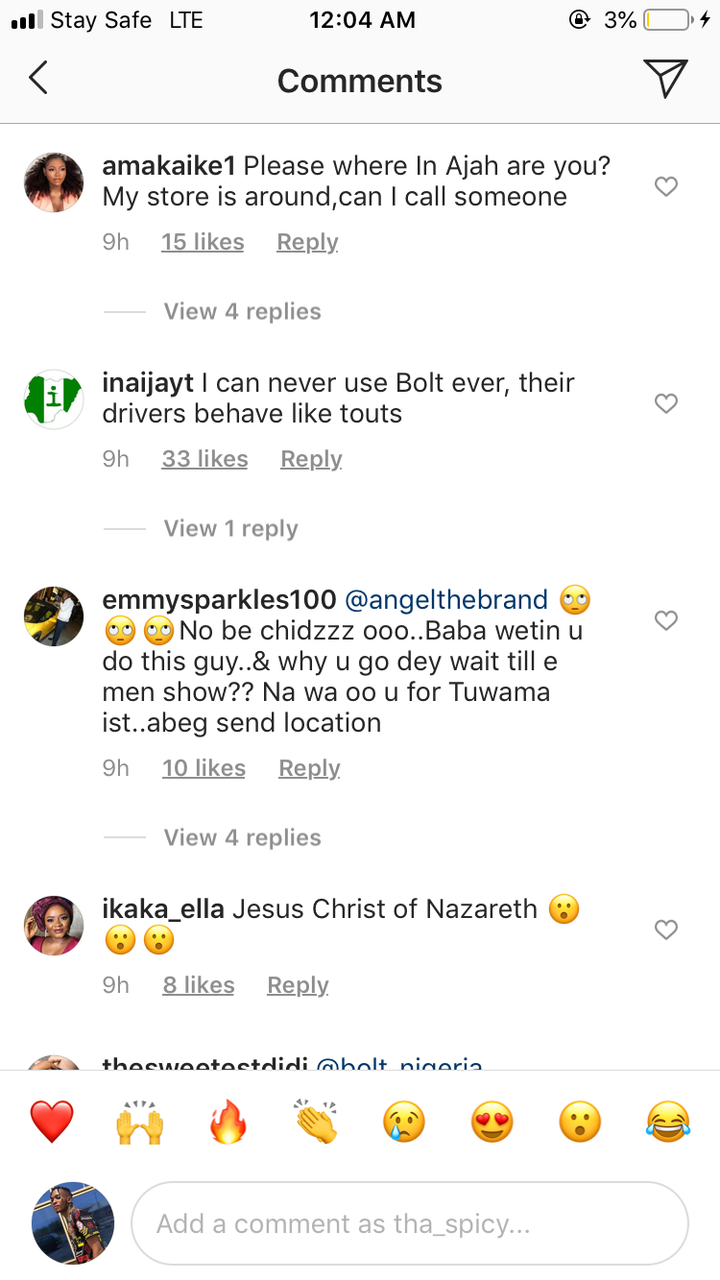 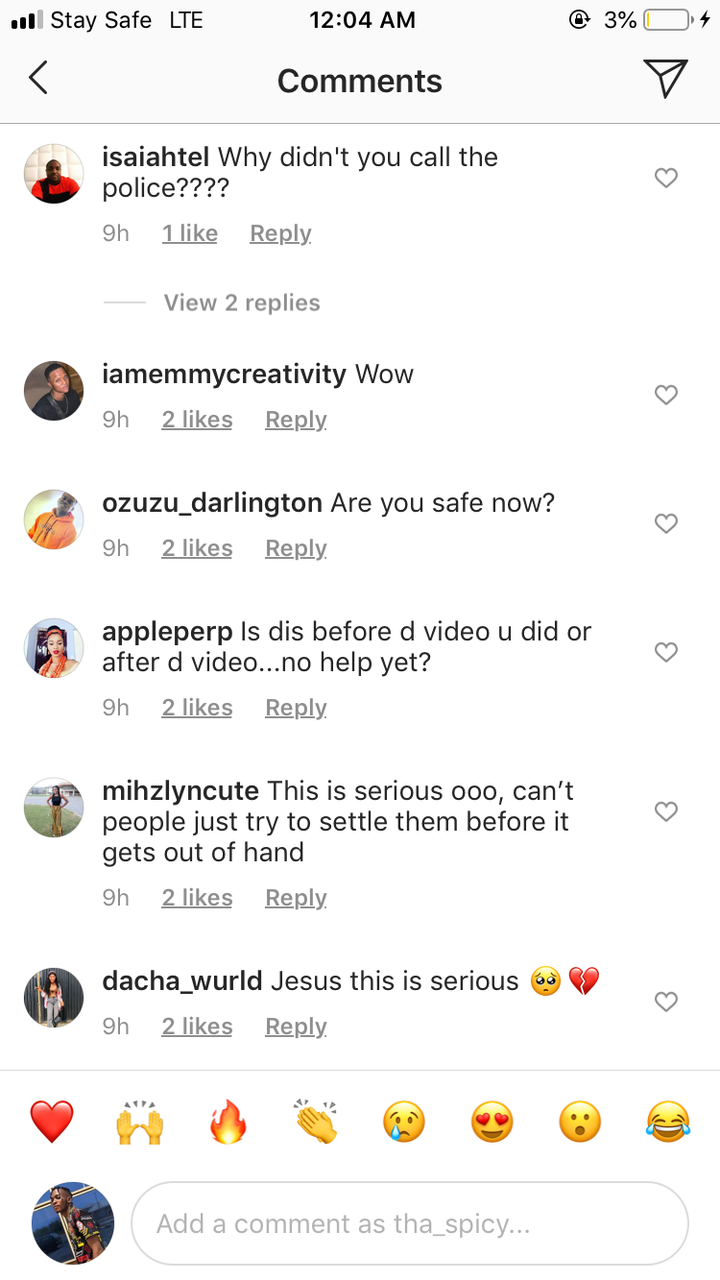 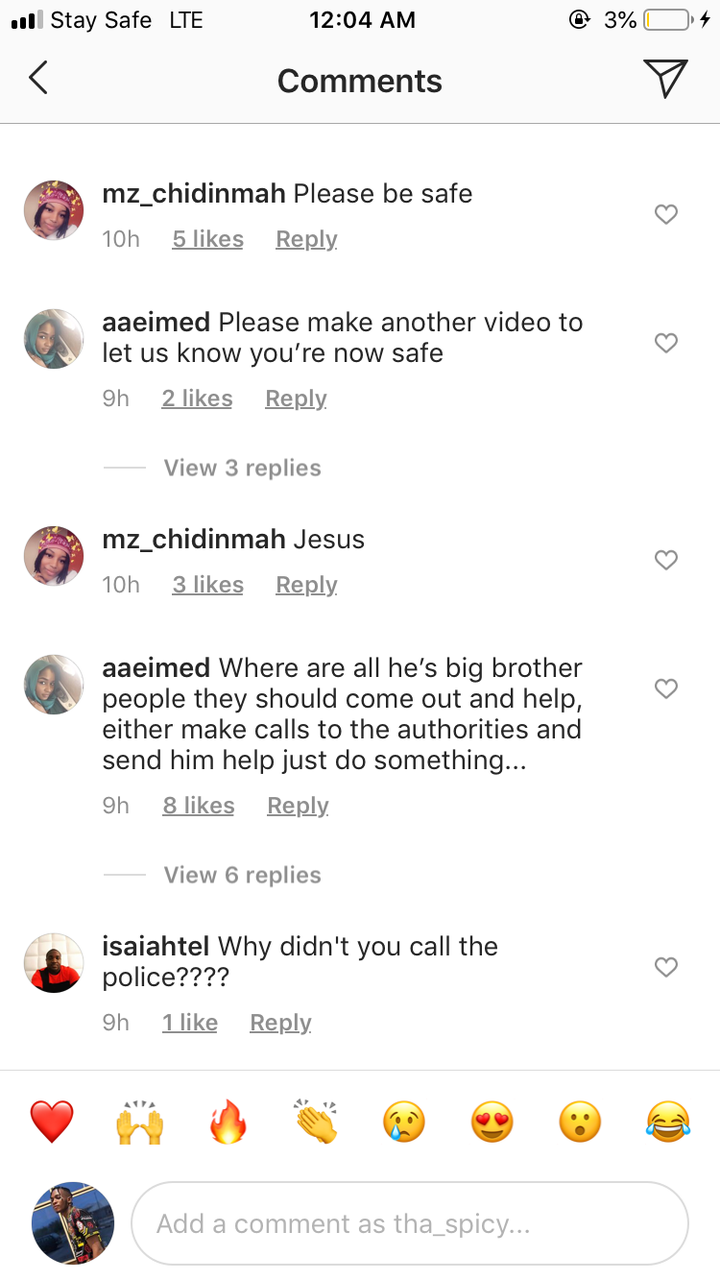 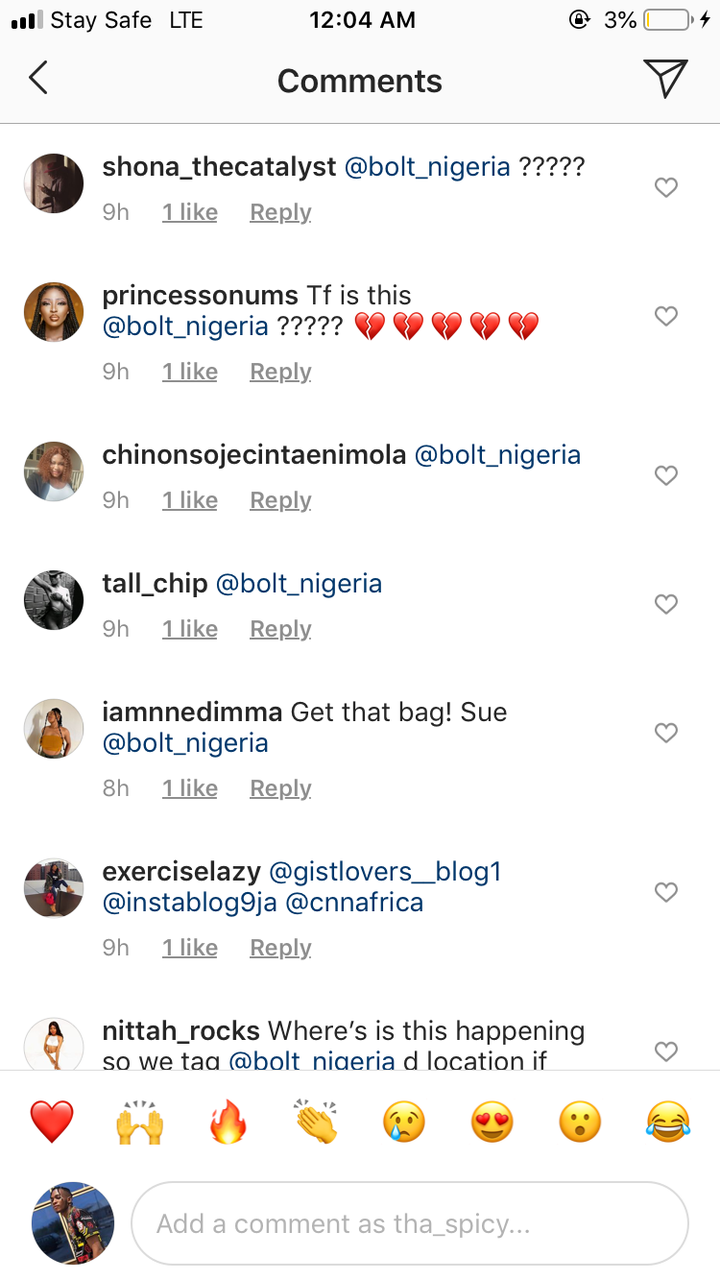 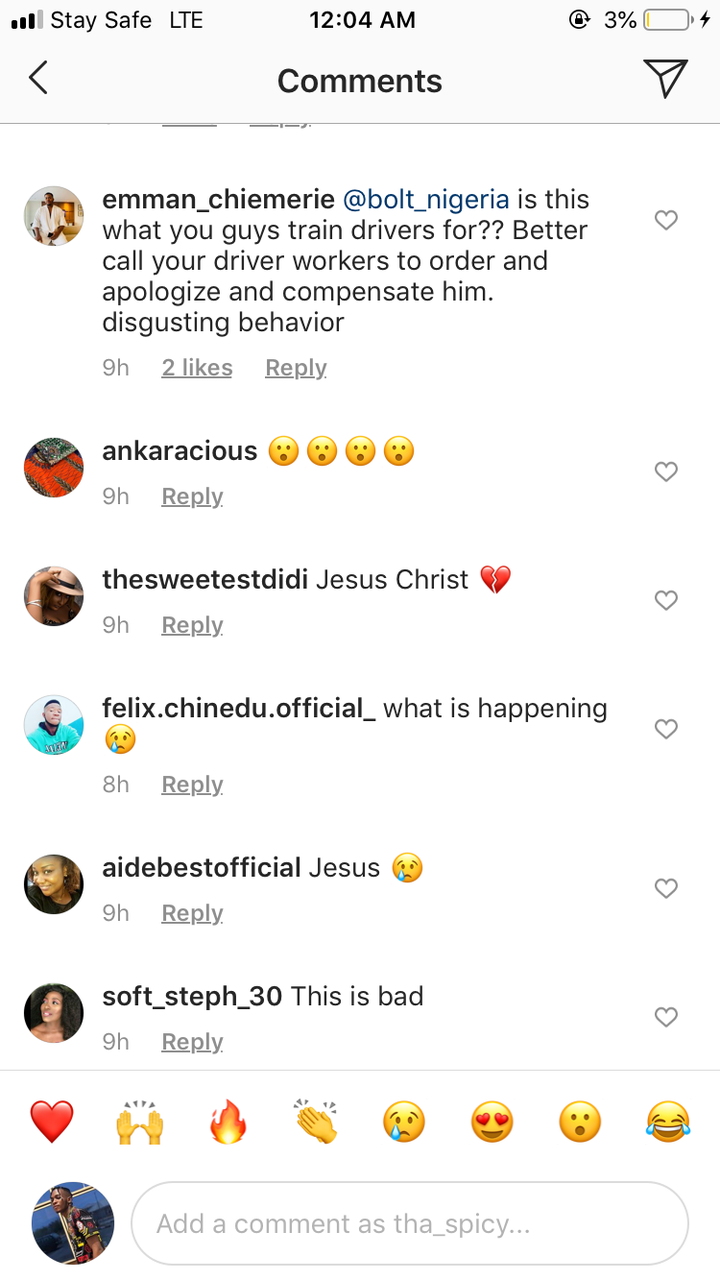 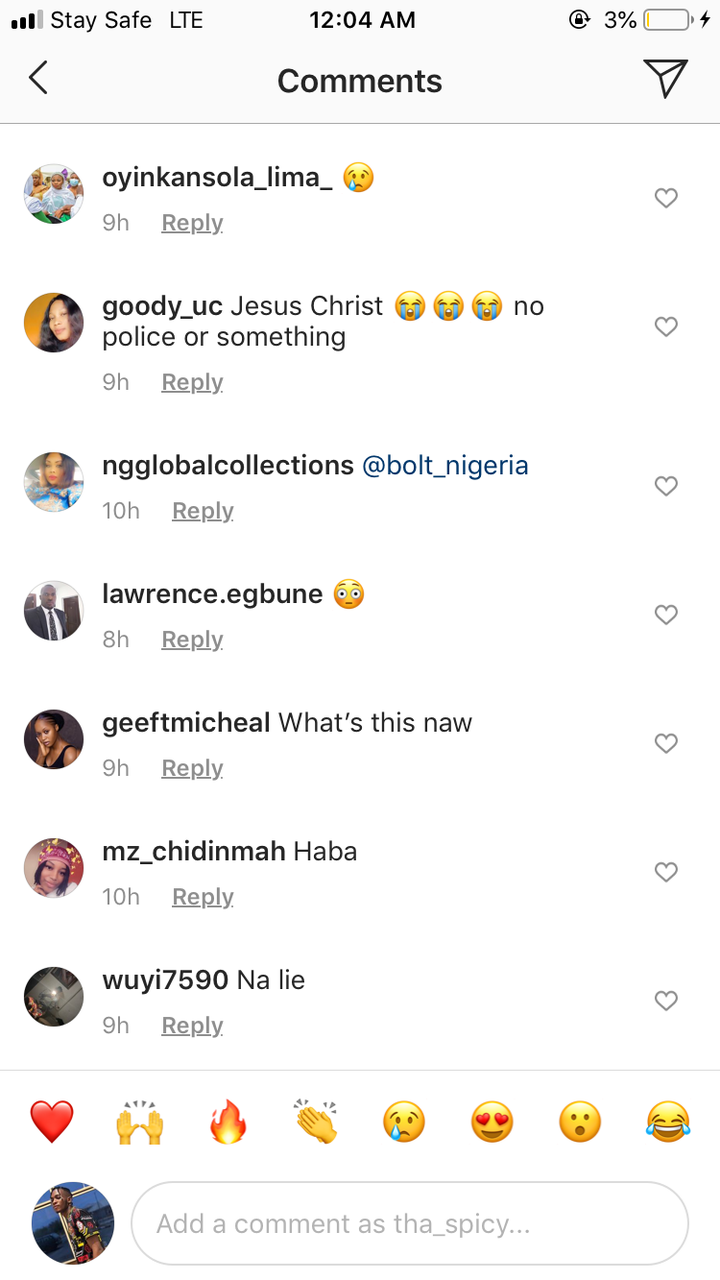