Opinion: 7 romantic movie stories that can not work in real life

By Okchops (self meida writer) | 22 days

The following seven examples of clichés, as well as their possible real-world drawbacks, demonstrate why.

#1 They're from different worlds: 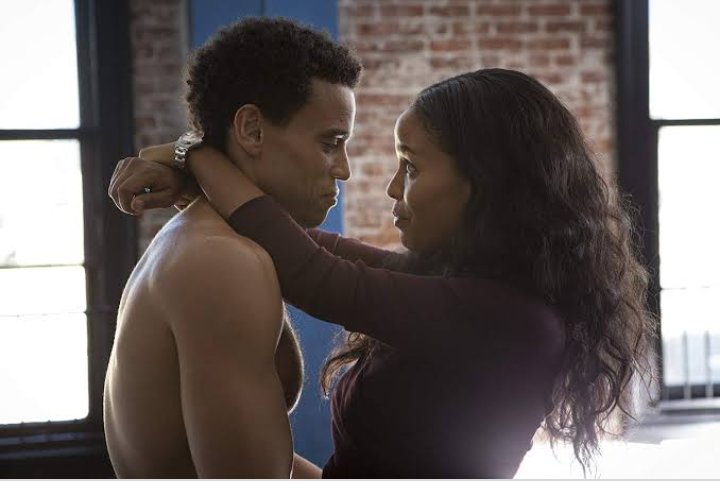 A street girl attracts the attention of a classy sophisticated guy, which is the ultimate classic rom-com cliché. The lower-class person tries to lift their game to fit in when they fall in love, but fails miserably and is mocked by the silver spoon circuit. The sophisticate rebuffs their rivals in the final moments to pledge their undying love, and the two ride off into the sunset. All well and good, but this will never happen in real life. In certain cases, no. Contrary to popular belief, opposites can attract, but only to a limited degree. 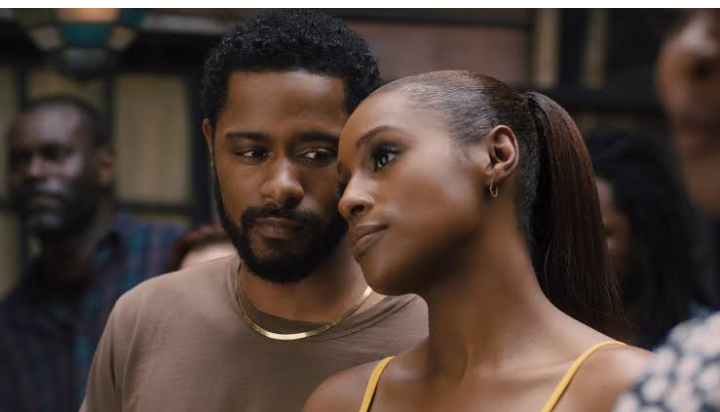 So many rom-coms feature a relationship between two feisty, outspoken characters who seem to despise each other but are slowly falling in love. Finally, at the climax of a particularly violent confrontation, they kiss and never look back. To the end of their days, they were in blissful romance.

However, if there is someone with whom you really do not get along, and the rom-com has persuaded you that this is the partner of your dreams, reconsider. During a tense verbal exchange, plunging in with a kiss will result in embarrassment, humiliation, and a potential ride to the police station.

#3 There is still somebody there:

Another rom-com stock cliché is the perpetually supportive friend who secretly hopes for a romantic conclusion. Waiting for a friend to appreciate your extra-platonic merits, on the other hand, is likely to leave you feeling desperate, disillusioned, and angry.

#4 There is a physical imbalance:

This particular cliché revolves around a physically ideal Adonis or Aphrodite form who, despite their mismatched appearance, learns to transcend their shallowness in order to be with the person they love. It's bad news for everyone: it's not going to happen.

Even though they aren't as stupid as rocks, the exceptionally attractive stick to their own. Any attempt to ignore this reality is almost certainly futile.

#5 You have a secret identity. This is one of those traditional rom-com tropes in which someone ends up pretending to be someone they aren't, sometimes by mistake and sometimes on purpose, in order to win over their love interest.

If this is the path you want to take, then far be it from me to call your mother and father's parenting skills into question, but has no one ever told you that lying for an extended period of time is simply the wrong thing to do?

Dishonesty has never been considered a legitimate way to win someone's heart, at least not to my knowledge.

#6 Play is halted due to rain:

Is it okay to kiss in the rain? Is that true? You could just be taking the taxi home on your own if your other half is desperately trying to get under cover before they ruin their nice new threads, and you're holding them for romantic ransom for some silly movie moment.

#7 Idiosyncratic relationships. What is it about rom-coms where the protagonist and heroine meet in the most unlikely places? The list goes on and on: broken elevators, house fires, jails, muddy rivers, and so on. Is it really necessary for me to explain why romance is unlikely to blossom in such settings? Not to mention the fact that having fun with someone of the opposite gender in these places is more likely to find you in court than a bed of roses. Please, say something really strong to yourself!

It only goes to show that you have to be your own man or woman when it comes to marriage. Romantic films do not teach lessons that can be implemented in real life!