BlackLivesMatter: Blame YOURSELVES, fellow BLACKS for the racism and killing against of your people.

By Ilerison (self media writer) | 1 year ago 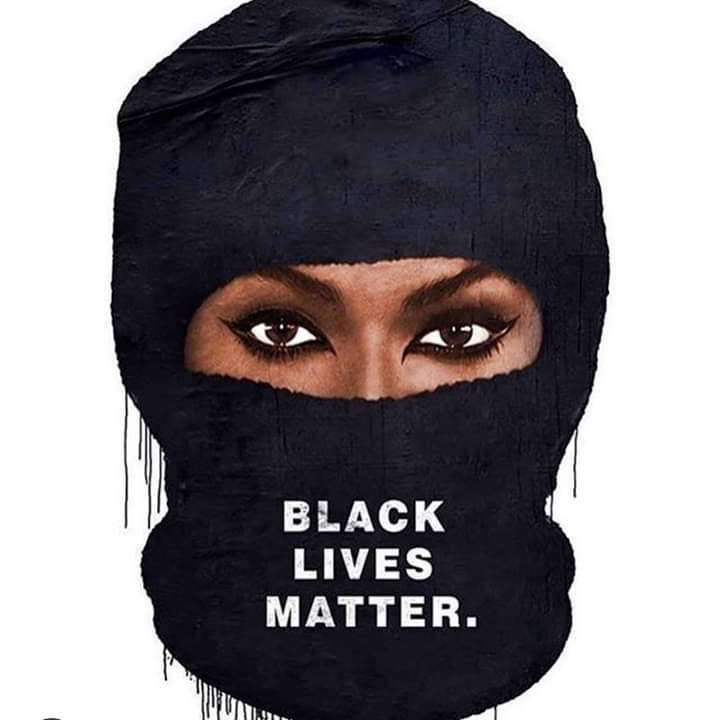 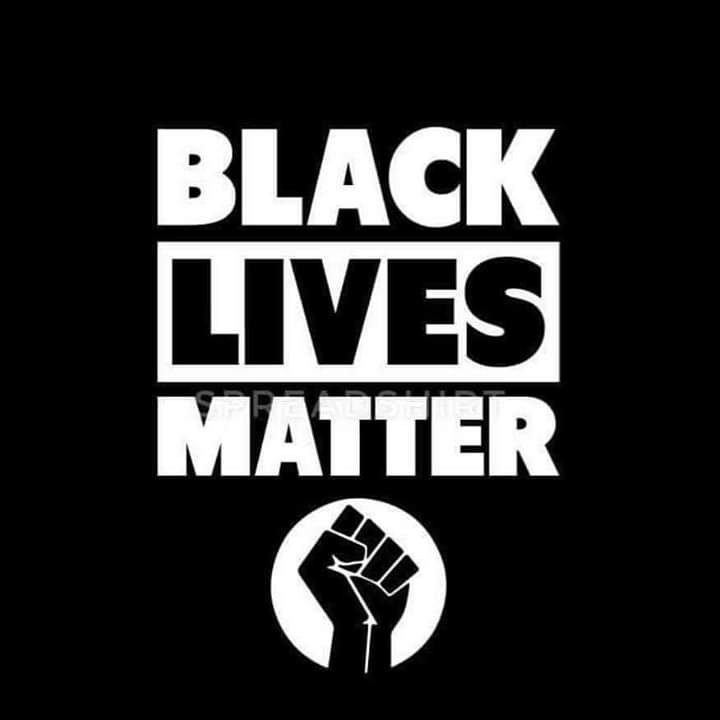 BlackLivesMatter: Blame YOURSELVES, fellow BLACKS for the racism and killing against of your people.

There have been various protests against police brutality and killings of African Americans in recent days, in the major cities of the United States of America.

They were protests across the major cities of the world in solidarity with the African Americans protesters in the United States of America.

The recent outrage over the killings and mistreatment of African Americans was as a response to the killing of of a young African named George Floyd, who was killed by white police officers.

George Floyd, a 45 year-old black man, was killed by white police officers in Minneapolis, Minnesota, during an arest for allegedly using a counterfeit bill.

Several celebrities joined in the condemnation of police brutality an the killings of blacks, some of the celebrities include Rihanna, Anthony Joshua, Serena Williams and even American former president, Barrack Obama, etc.

But one celebrity stood out amid the criticism of the killings an brutaliy of blacks, he refused to blame the WHITES, but BLACK AFRICANS to what African Americans and black people are experiencing around the world.

The most surprising thing about it is that, the celebrity is black, he is African, he is Nigerian movie, modelling, and talkshow superstar, Gidion Okeke. 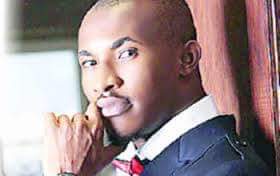 In a series of posts on his Instagram account, Gidion Okeke, said the westernisation mentality of blacks is responsible for their sufferings around the world.

He also accused blacks and Africans of not contributing to the development or advancent of the world, he said the mentality of rushing to secure American Visa for prospective African mothers to go to the US to give birth in the name of naturilisation is one o the many reasons that Blacks are in the situation they are in currently.

Gidion Okeke, who came into limelight after his participation as a contestant on the maiden edition of the Big Brother Nigeria reality show, and is also one of the big characters of the MNET TV series, TINSEL, posted the messages which has generated mice reactions from social median users. Content created and supplied by: Ilerison (via Opera News )