This article, which is about ten unique Yoruba movies that made the 80s and 90s interesting is a nostalgic story, as I travel through memory lane. Before the present generation, Nollywood Yoruba movies had amazing plots with vibrant actors and actresses. 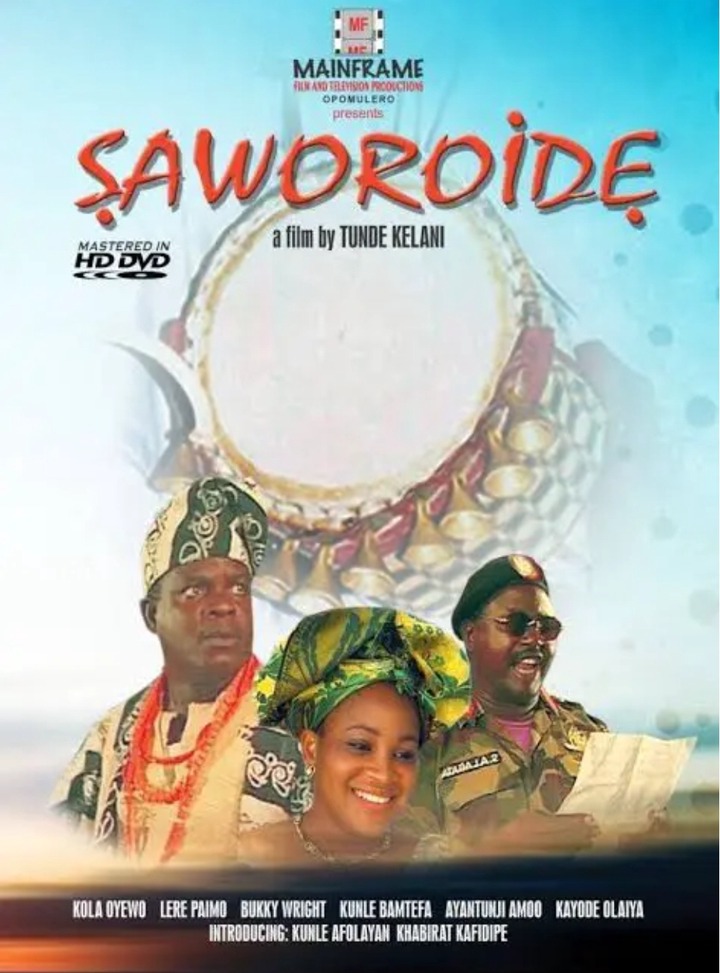 Saworoide was one of the unique movies of the 80s and 90s. Saworoide was produced by Tunde Kelani. The movie centred on politics and tradition. 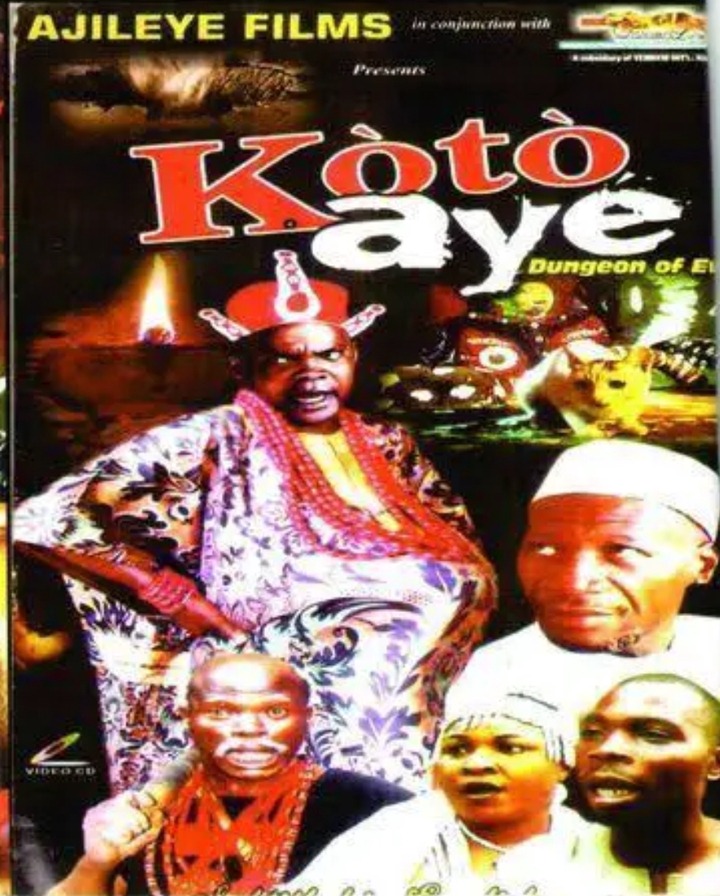 Koto Aye was produced by Late Yekini Ajileye. The movie was powerful in the 80s and 90s. The movie featured the likes of Abija, Koledowo, Ajileye and many more. 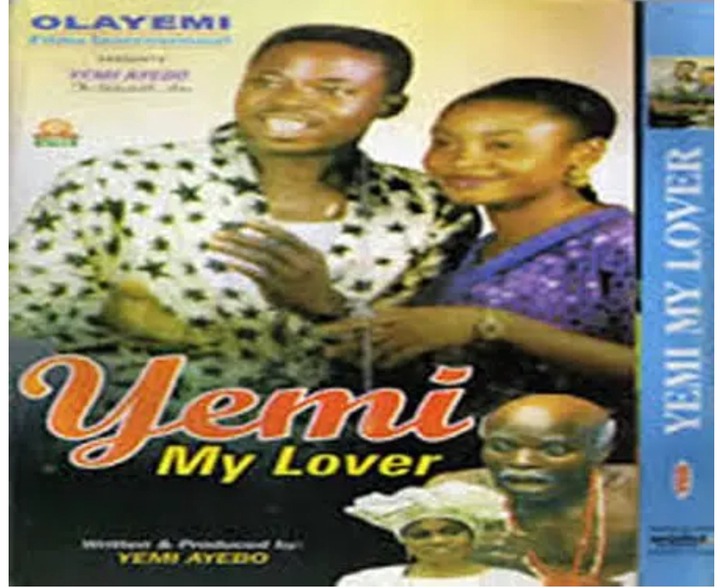 This movie got the attention of people in the 90s through its amazing and unique background music. The movie centred on a mermaid that fell in love with a man on earth. 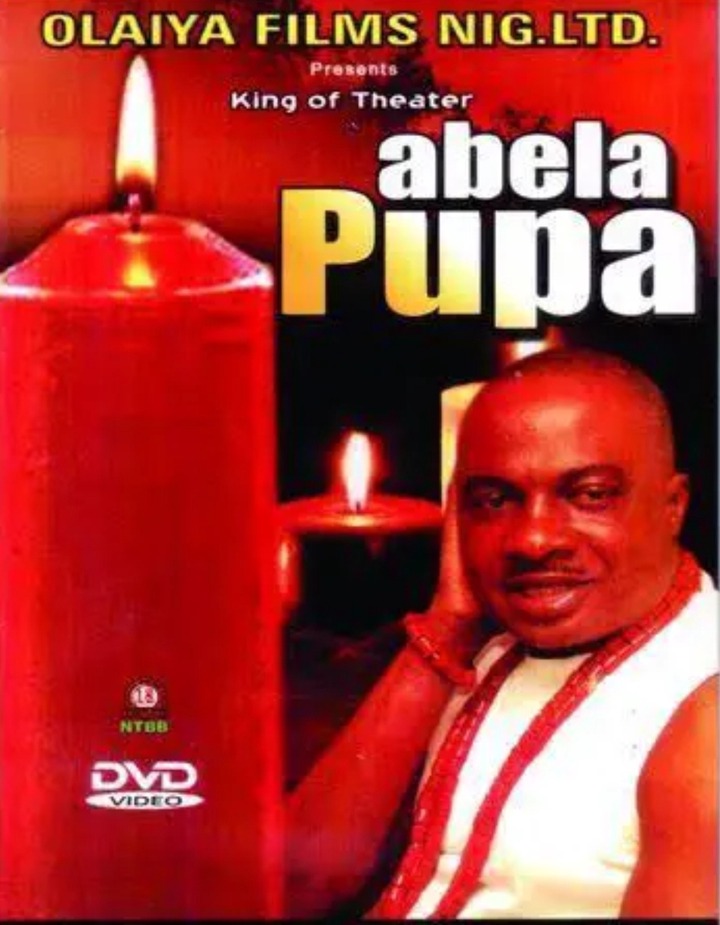 This movie brought both Late Ajidara and Olaiya into the limelight. In the movie, the Late Ajidara acted as a fake Prophet who involved in making money-ritual for his followers. 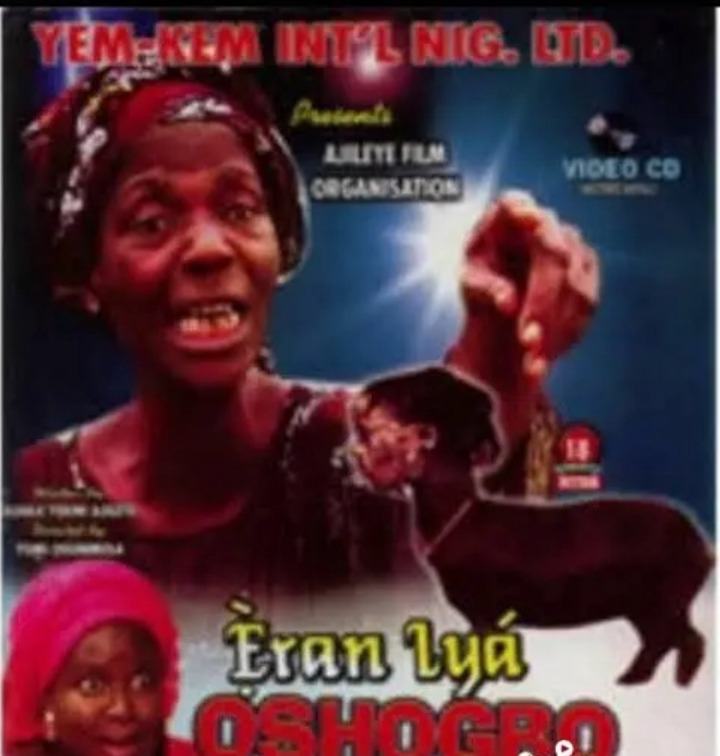 This is another exciting movie from the 90s. Eran Iya Osogbo was produced by Late Ajileye. The movie can never be forgotten in the history of theatre practitioners in Nigeria. 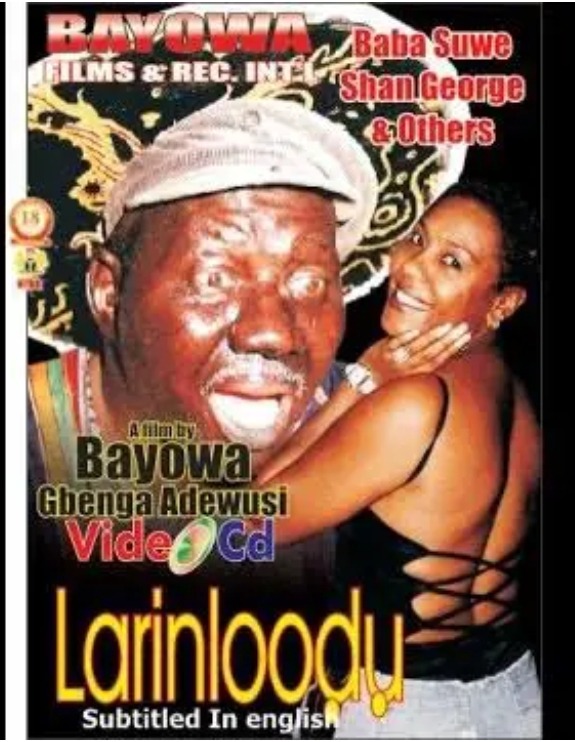 This is a comedy movie produced by Baba Suwe with Late Moladun Kenkelewu who was his wife. 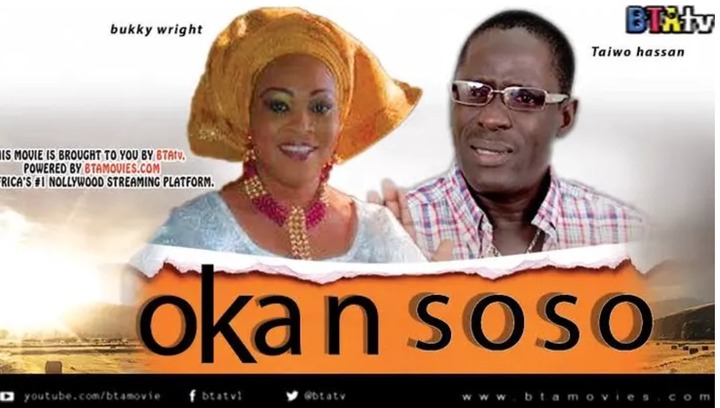 This was the movie that brought Taiwo Hassan popularly known as Ogogo into the limelight. This movie was among the best in the 90s. The movie focused on the only child of a family who was kidnapped but later became a boxer who wrestled the kidnappers.

This was one of the most famous movies produced in the 80s. The movie is fully packaged as Lalude acted as Ogbori Elemosho while Lere Paimo acted as Soun Ogunmola. 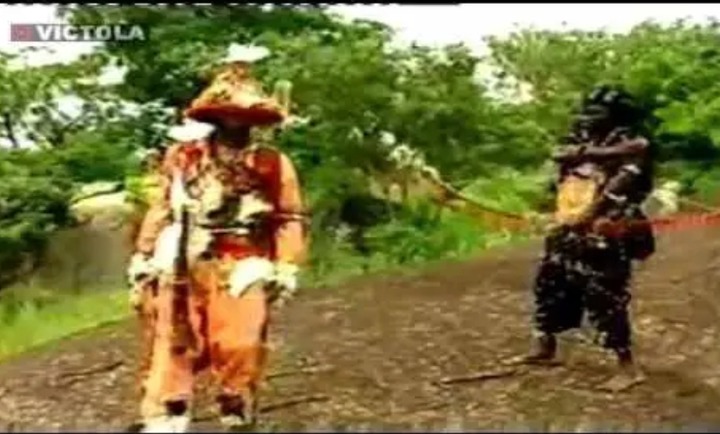 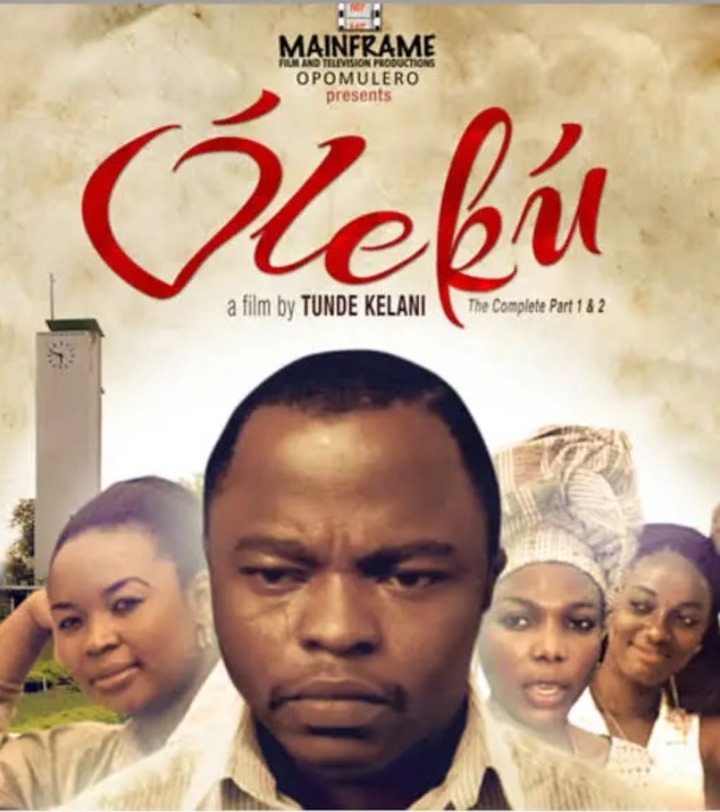 This was a blockbuster produced by Tunde Kelani. The movie focused on a love triangle of an undergraduate who was desperately searching for a lover until he entered the love triangle of three women. 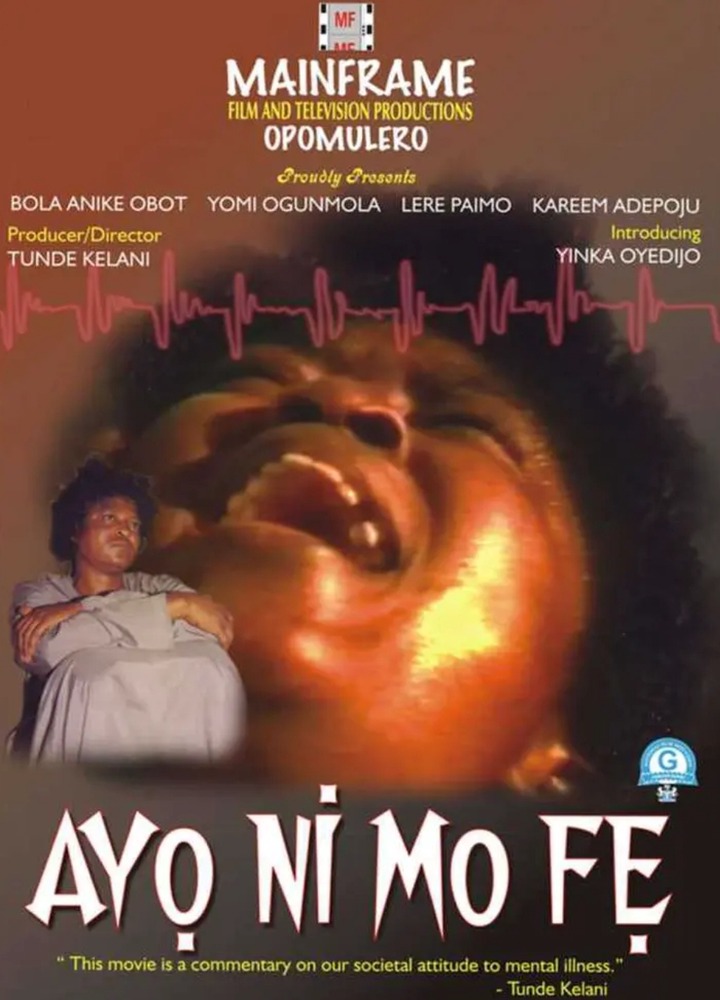 This amazing movie was produced by Tunde Kelani in 1994. This movie centred on our societal view about mental illness.

Writing about these movies is making me crave the movies again. How do you feel reading this nostalgic article?