"I'm about making up with my first wife"- Reactions As Mr Macaroni Shows Off His Two Wives on IG.

By O.Afuw (self media writer) | 5 months ago 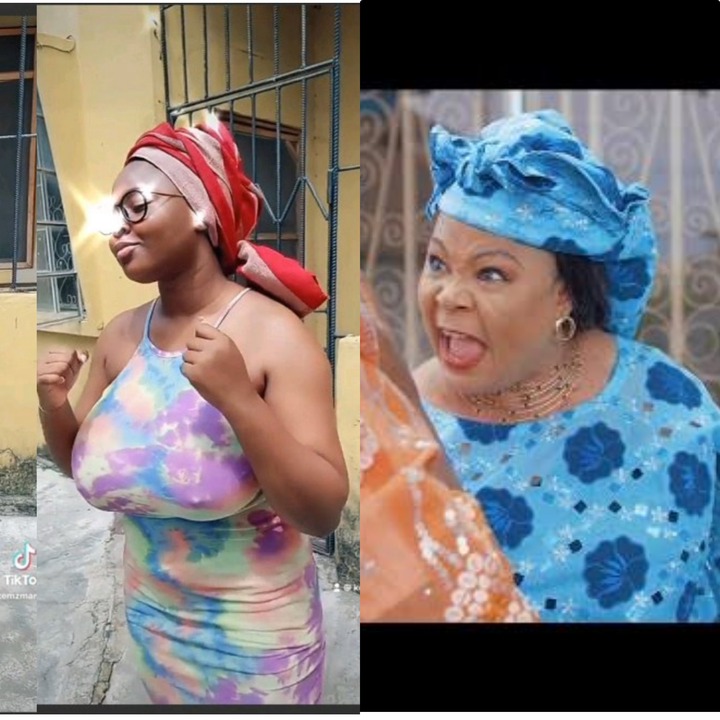 Debo Adebayo popularly known as Mr Macaroni is well known for posting comics videos on his social media accounts and his style of comedy has helped him gain a lot of followers on social media. One of his regular cast is Kemi Ikuseedun popularly known as Mummy Wa who plays the role of his wife. This has been happening for years now Until Mr Macaroni post new comic video where she featured veteran nollywood actress, Shola Shobowale. 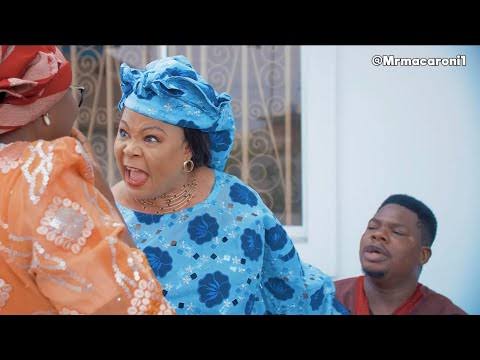 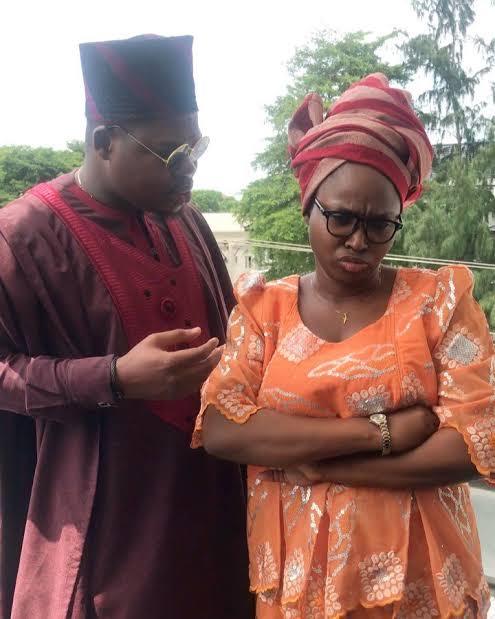 Shola Shobowale acted as his illegitimate wife who he impregnated and didn't take the child. Shortly after the video, Mr Macaroni took to his social media account where he said he want to make up with his first wife. Mummy Wa agreed to it for her own sake if he still wants to remain his wife. 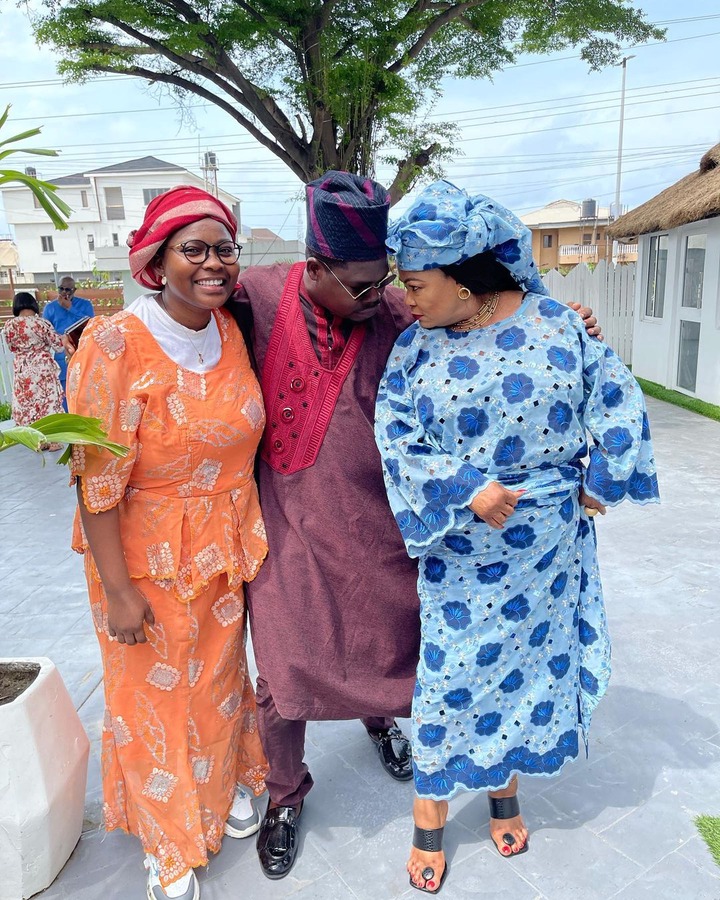 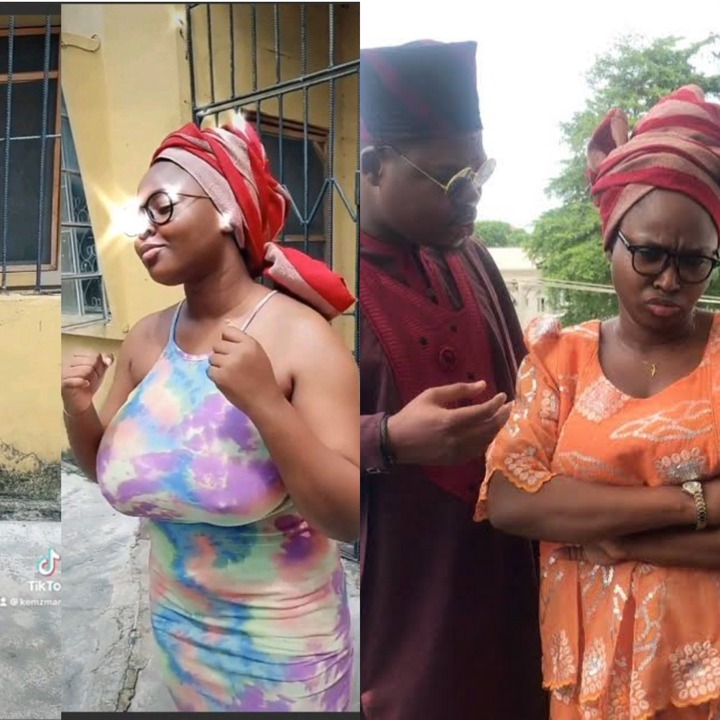 Sola Shobowale is known for her intensive and high energy character in nollywood movies. Mr Macaroni creativity took new turn as he intends to add more fun to his comedy production. 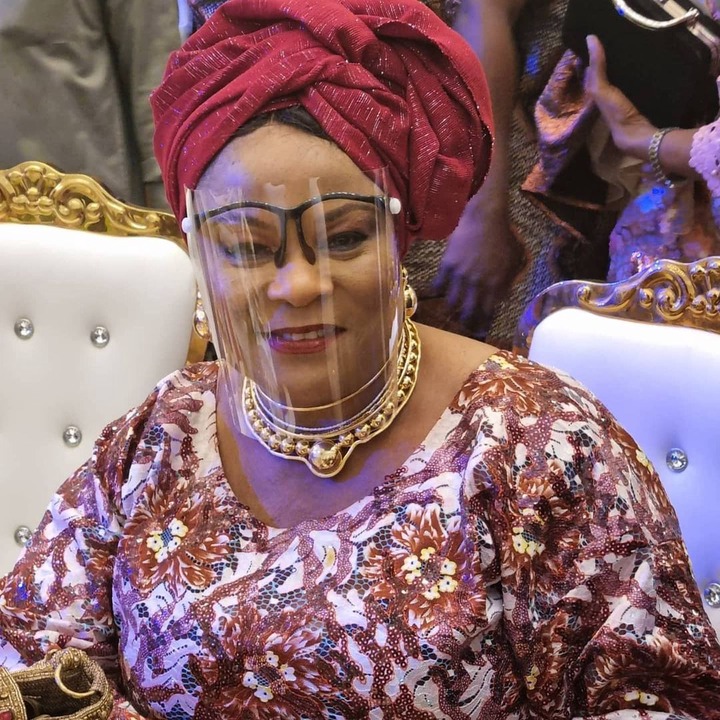 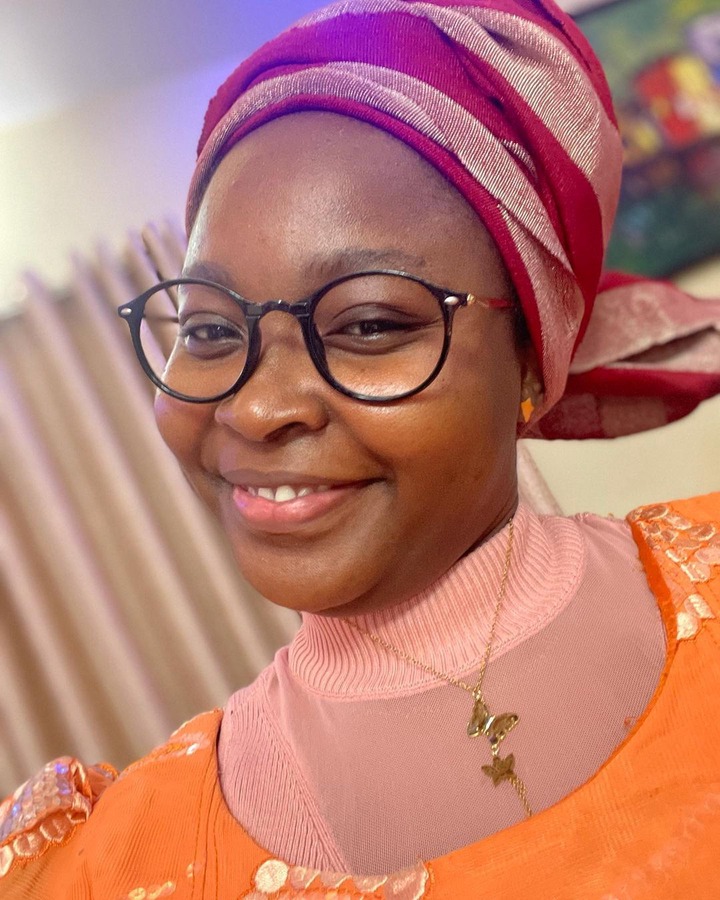 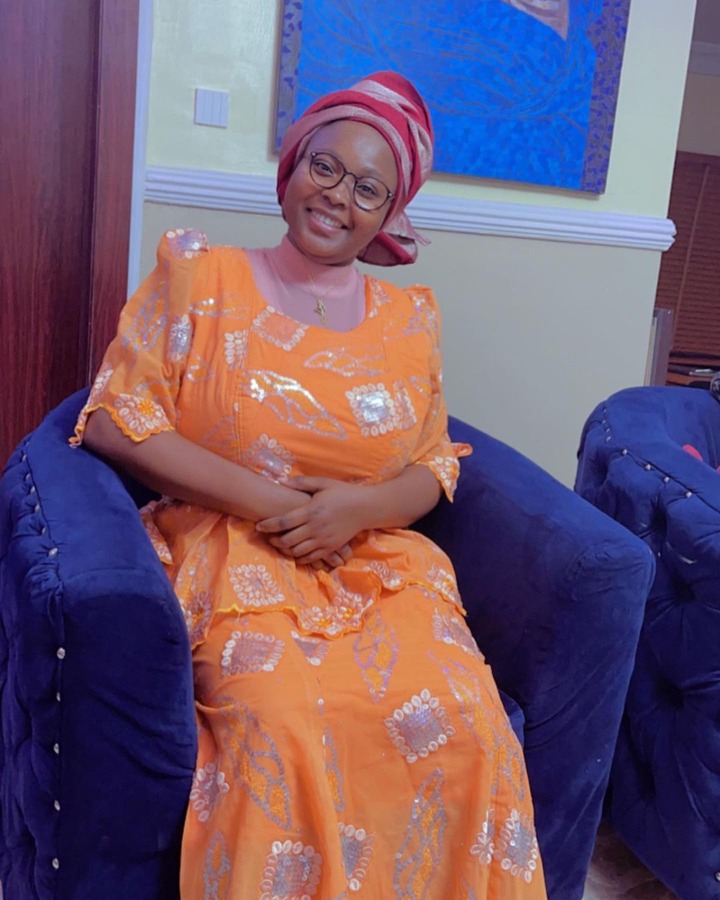 Fans believe that this will stop Mr Macaroni's freaky act in movies because he will surely get into trouble if he attempt it. Check out what they said about it below.