Tiwa savage vs Yemi Alade:who among these great female musicians has the largest fan base in Africa 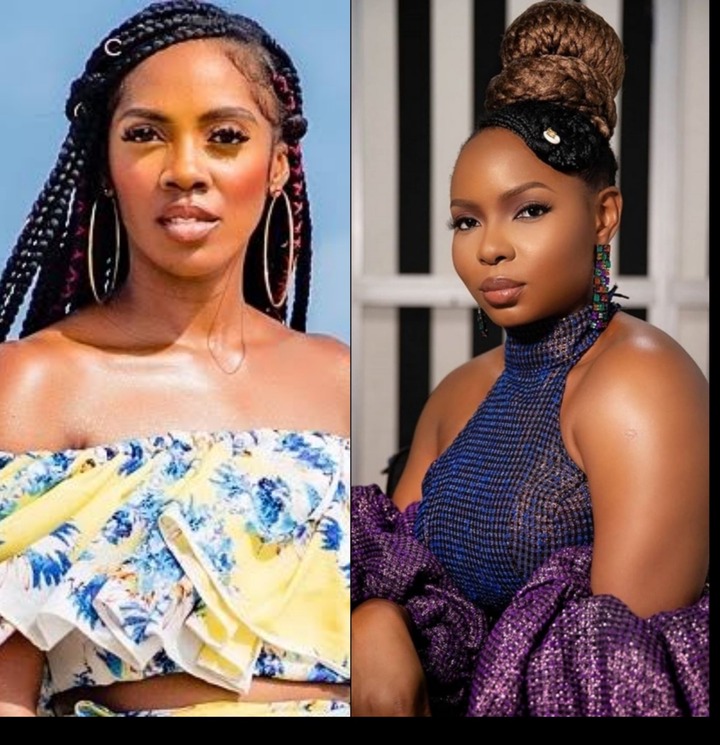 When it comes to Nigerian entertainment and Afro pop music and you talk about the greatest female musician to rule the kingdom, then Yemi Alade and Tiwa savage comes to mind.

The two queen of Afro pop music grcaed the Nigerian music industry in 2010.

However, both artist seems to be tugging on either end of Nigerians debate on who among the two got the largest fan base in Nigeria and beyond. 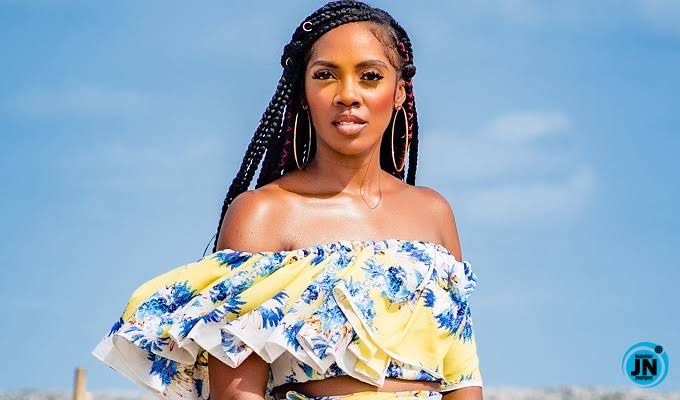 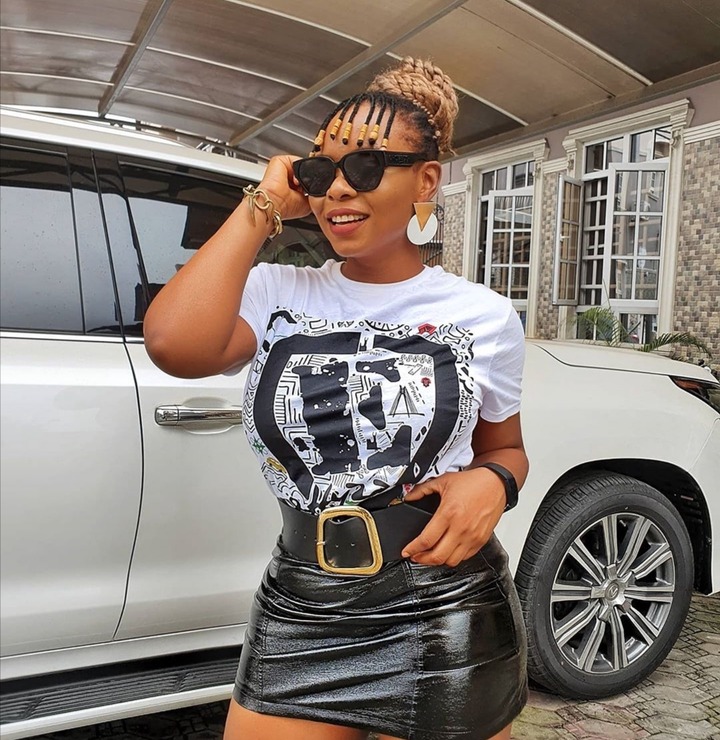 Hence a yardstick has been see in place to determine the likely answer to this question and they are;

According to Tooexcluisve. Com, although the individual debut of both arist was rated at 1.3, Yemi Alade had an aggregate of 2.8 reviews on her songs while Tiwa was at 2.6.

Tiwa savage ha above 40- million views in total with Eminado having more than 14 million views. Yemi on the other hand have over 80 million YouTube followers with her highest viewed song "Johnny" ranking over 42M views.

when it comes to the followers on their social media platform, Tiwa savage has more than 11.7 Million followers on Instagram while Yemi Alade has 11.5M followers.

Both ladies have been recognized in both local and international platform, Tiwa had a total of 7 awards. Yemi Alade on the other hand has MTV award but has been nominated for quite a number of awards shows like Bet awards, Nigerian Entertainment Award, Mobo awards etc.

Yemi Alade got her fair share in the ambassadorship wagon which includes being the only female Nigerian Artiste who is also the Ambassador for peace for the Republic Democratic of Congo unlike Tiwa that just has ambassadorship deals with multi national companies such as Pepsi, Pampers, Forte oil etc.

Meanwhile when it comes to reach and song diversity, Yemi Alades is said to have a an upper hand among francophone countries. Her song Jonny was even sang in English and French language.

The song was an international smash hit in many countries such as Nigeria, Tanzania, Kenya, Ghana, South Africa, Liberia, Uganda, Zimbabwe, the United Kingdom and others.

Moreso, it is no doubt that when it comes to fashion, both ladies are at the top of their game.

See their pictures below👇 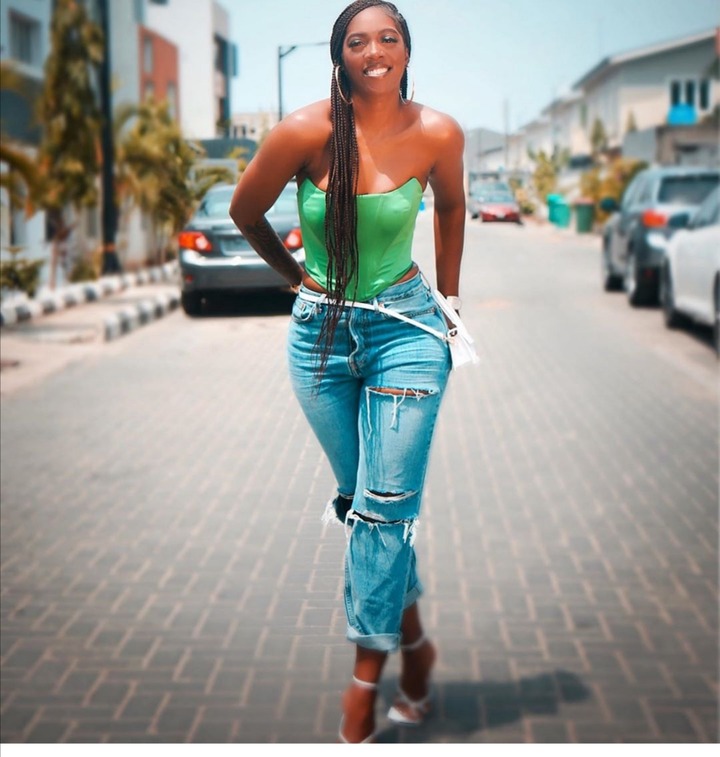 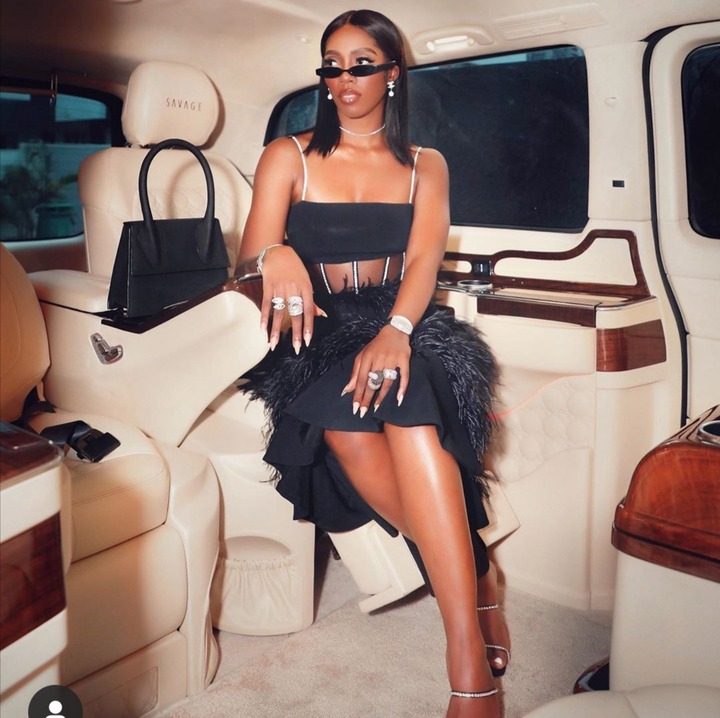 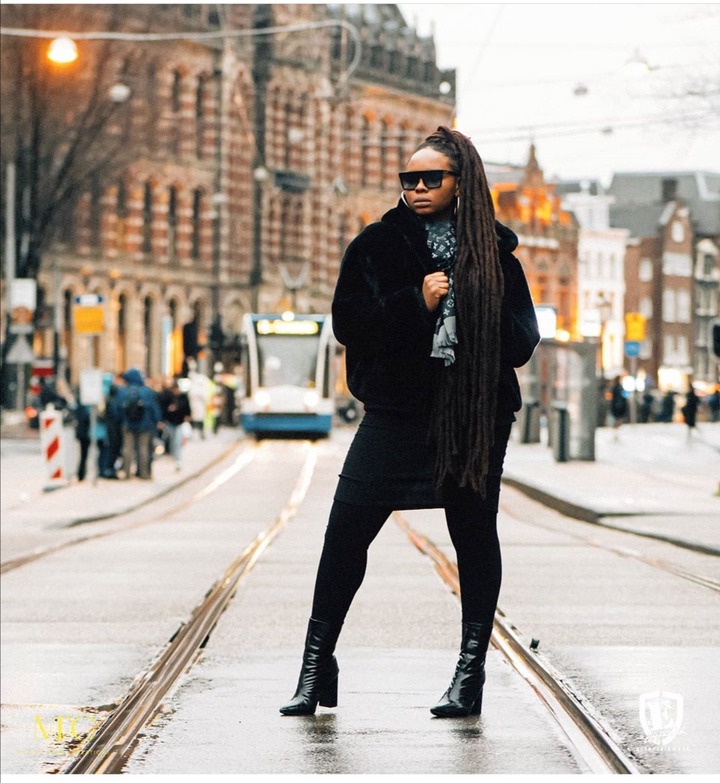 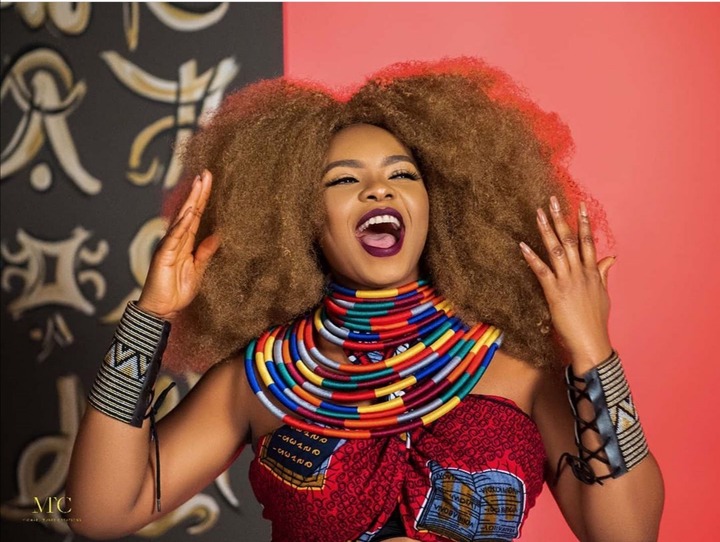 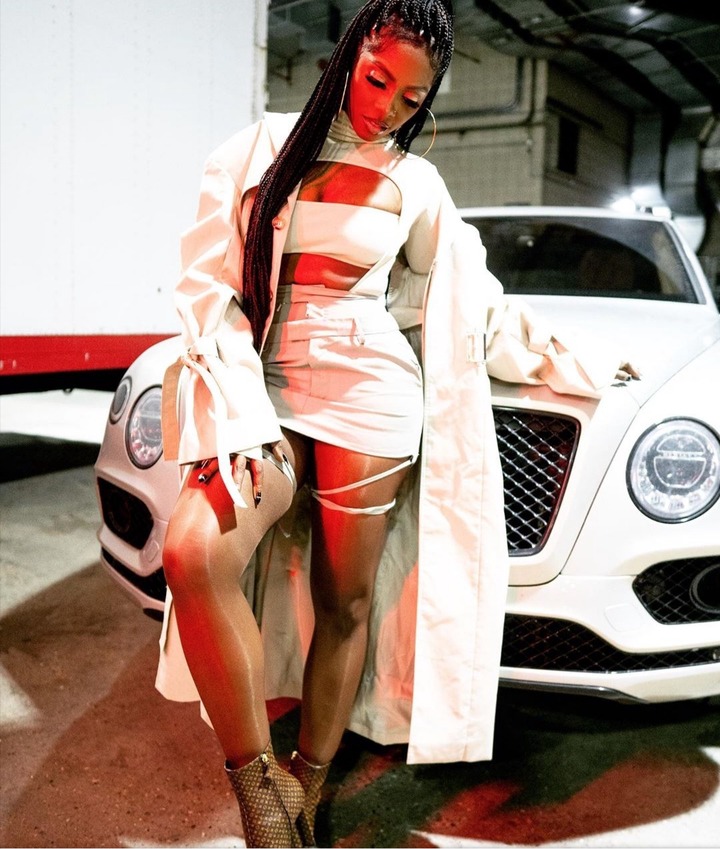 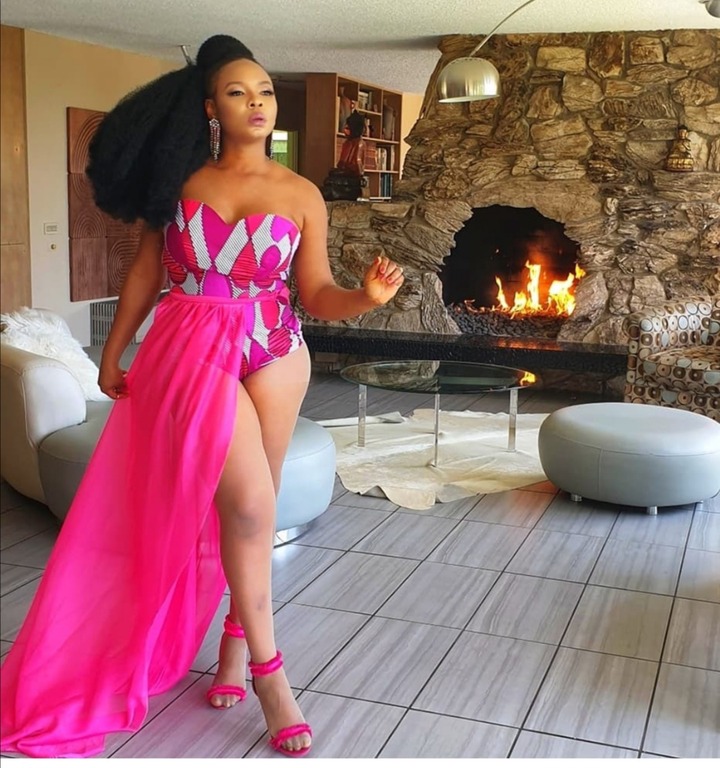 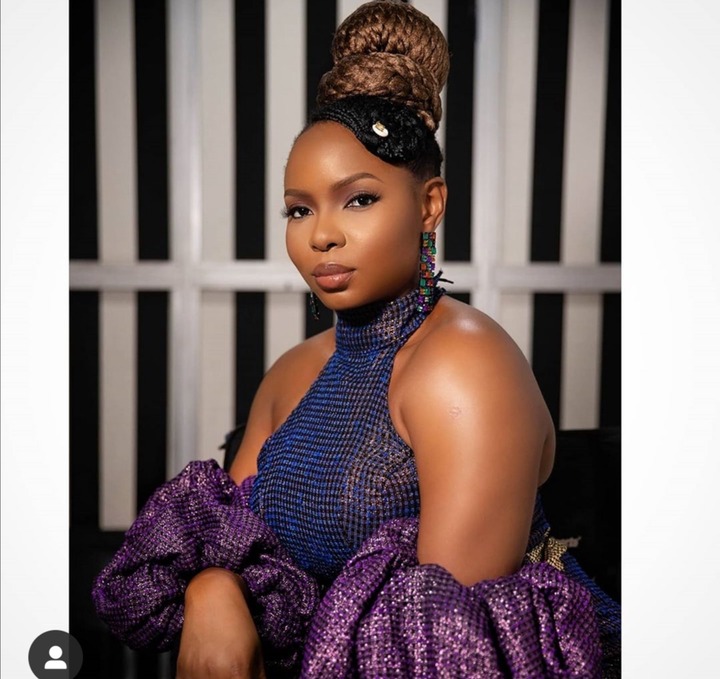