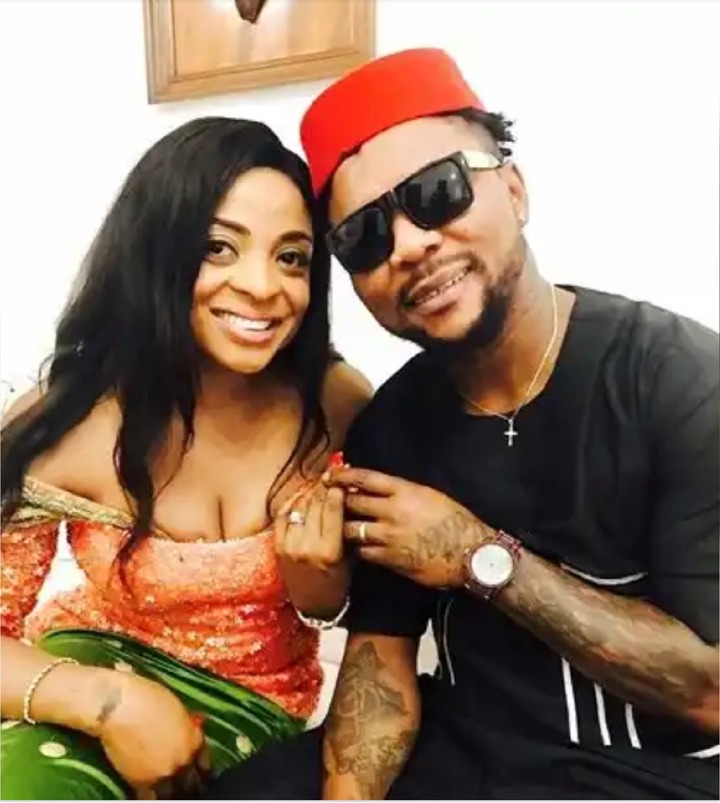 One of Nigeria's most creative musician Oritsefemi Majemite Ekele, popularly known as Oritsefemi, has come out to state the fact in a recent interview with Punch newspaper. He says the lifestyle of a married celebrity should be totally different from that of a celebrity who is single. Oritsefemi said this because according to him, most celebrities are missing the point hence the failed marriages.

He said transperency should be Paramount in any marriage which according to him is what he has adapted to. Most top married celebrities are found of keeping secrets and this causes lot of trouble and pandemonium between them and their spouses.

"People say celebrity marriages don’t last but a Yoruba adage says, ‘If you can recognise a person in the afternoon, you won’t light a lamp to glance at them again at night.’ This simply means that when a couple knows each other very well, there is nothing that will be strange between them. It also means that an outsider’s opinion will not be welcome. Oritsefemi stated.

He also highlighted that communication should be the key word among couples that wish to enjoy a blissful marriage. He said if couples keep too many secrets and can't discuss with their partners about such secrets , then the marriage is already doomed. He said it is better to be open to your wife or husband so as to proofer solutions and live happily.

Oritsefemi further stated that as a single celebrity, you can do things and get away with it but it's not the same for a married celebrity. Once married, a celebrity should drop all his or her bad behaviors and focus more on their partners. This what he advocated.

Oritsefemi also spoke about his tattoos, saying the practice was an African culture and the signature of his music genre.

“As an artiste, my tattoos are a signature of my music genre. Tattooing is African culture. In the olden days, we used to see tattoos on our parents’ bodies. For me, I have tattoos because I’m an artiste. Some people say their tattoos mean different things but mine does not mean anything. It’s just to identify me as a hip-hop singer.” He started confidently.

Oritsefemi also said he has no plan of retiring from music anytime soon, as it is part of him. He also plans to nurture and mentor up and coming musicians to achieve their potentials.

Oritsefemi says he thinks the best is yet to come from him, that he will keep doing music despite the fact that he has been around the music scene for 25 years according to him. He said music is his life and the air he breathes. Oritsefemi Majemite Ekele was born 5 January, 1985. He is popularly known by his first name Oritsefemi. He is a Nigerian singer-songwriter and performer. He is best known for his remake of Fela Kuti's "Double Wahala" song. His rendition of the song earned him two nominations at the 2014 City people Entertainment Awards, winning the award for Most Popular Song of the Year. He also won the Indigenous Artist of the Year award at the 2014 Nigeria Entertainment Awards. In the same year, he released the remix for his version of the song featuring D'banj.

Oritsefemi, is the third child of his mother and was born and raised in a polygamous family of 25 in Ajegunle. He hails from the Itsekiri tribe of North Warri, Delta State.[He briefly attended Mayday Secondary School in Ikoyi and switched to Tolu Primary School in Ajegunle due to his parents not being able to maintain the high cost of schooling in the very expensive neighborhood of Ikoyi. He completed his elementary education at Army Children School. He completed his secondary school certificate from Randle Secondary School and applied to study law at Delta State University in Abraka, but dropped out to concentrate on his music career. He has mentioned Fela Kuti, Daddy Showkey and Sizzla Kalonji as his greatest influences and role models. 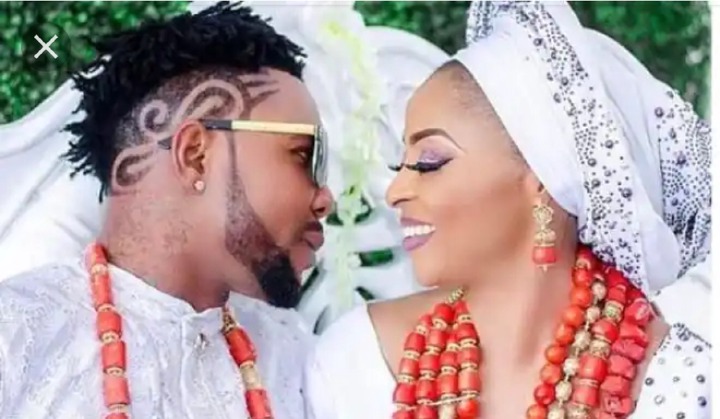 Oritsefemi is happily married to his sweetheart Nabila Fash.They got married on 25th of November, 2017. Nabila is a USA returnee. She is a PR-expert. Nabila met her husband at a show in Nigeria in 2016.The famous musician was about to perform when he saw her backstage as she was attending to the needs of the artists that were to perform in the show.