"If you want to be protected, let the streets protect you" -Whitemoney tells Queen

By DBfitwrite (self media writer) | 24 days ago 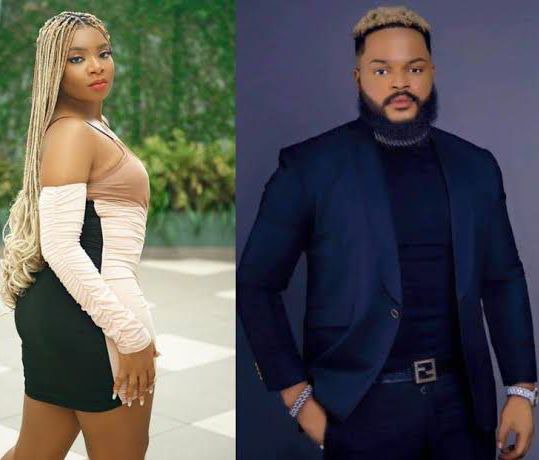 Whitemoney has revealed to Queen his own idea of protection as a celebrity.

Whitemoney in his conversation with Queen and Pere after they were done with their Saturday night party, told Queen that he is a local man who comes from the streets.

He stated that he does not go about hiring security officers or the police to protect him and would not do that even after leaving the big brother naija shine ya eyes house. He further stated that as one who comes from the streets, he believes in the protection of the streets more than any other form of security.

In one of his statements to Queen he said, "If you want to be protected let the streets protect you". 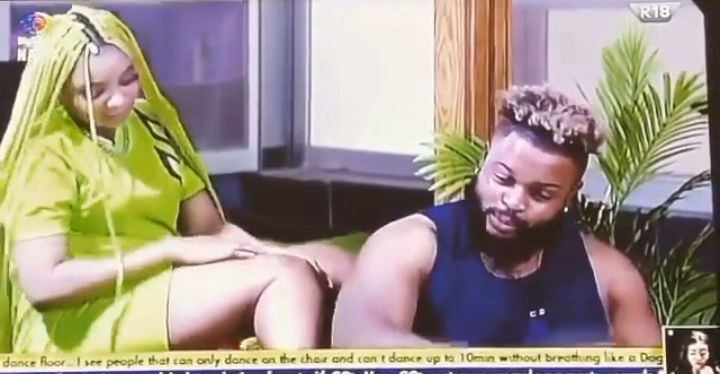 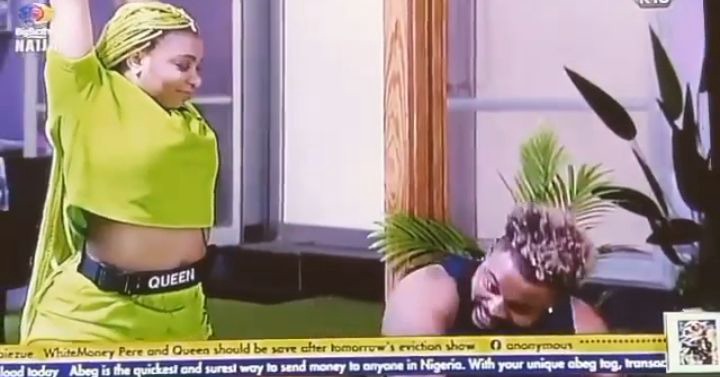 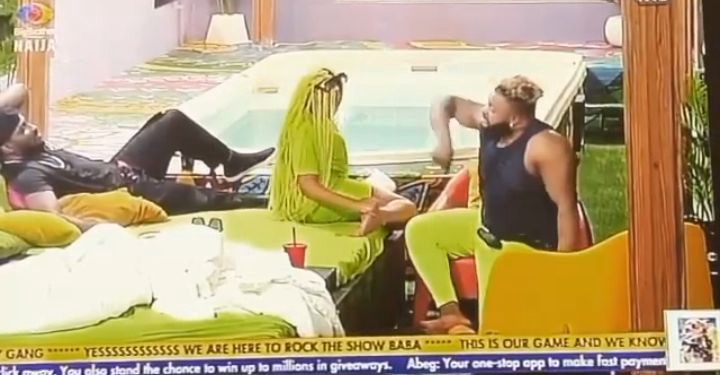 He said this to Queen after he told her that he would like to flex her the local way after the big brother naija show by taking her to local joints where she would get to eat the best local dishes. That she should not worry about security as a celebrity as long as he is with her, the streets would protect them.

This statements from Whitemoney made Queen to blush and she agreed to go flex with him after the show. Hopefully their plans of going out together after the show will help define their relationship and be the start of new things for the both of them.