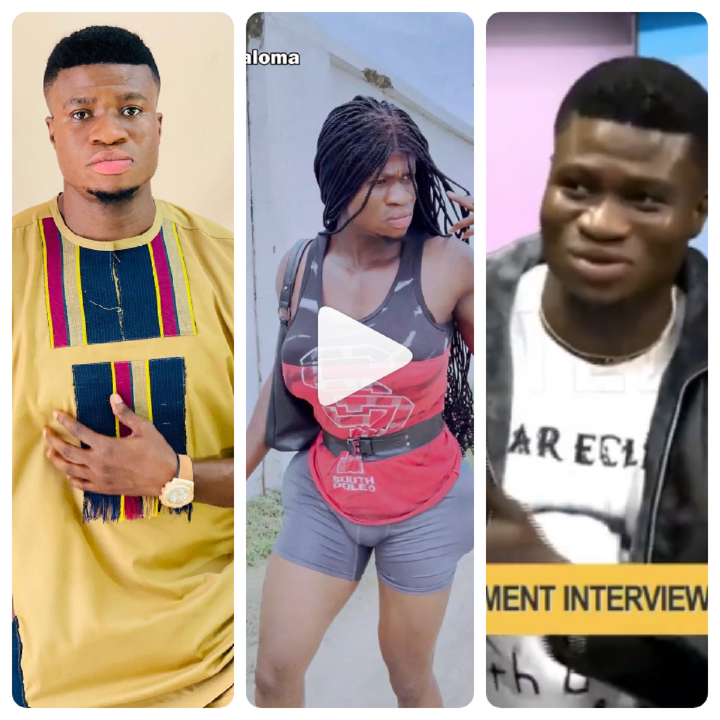 Popular comedian, Aloma Isaac Junior, popularly known as Zicsalomoa, has spoken on his choice of gender whenever he is making his funny video skits. 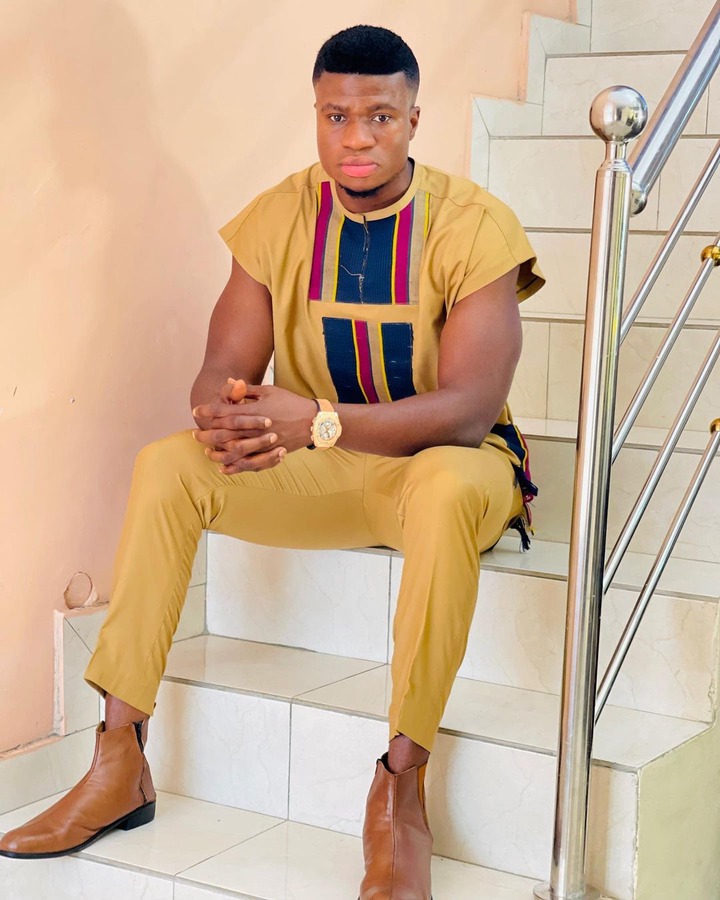 In an entertainment interview with Ebuka as the interviewer, Aloma Isaac Junior revealed that people actually found his comedy videos funnier when he portrayed female characters.

When asked about his choice of gender whenever it came to creating his comedy videos, Isaac revealed that he is actually funnier being a female character. 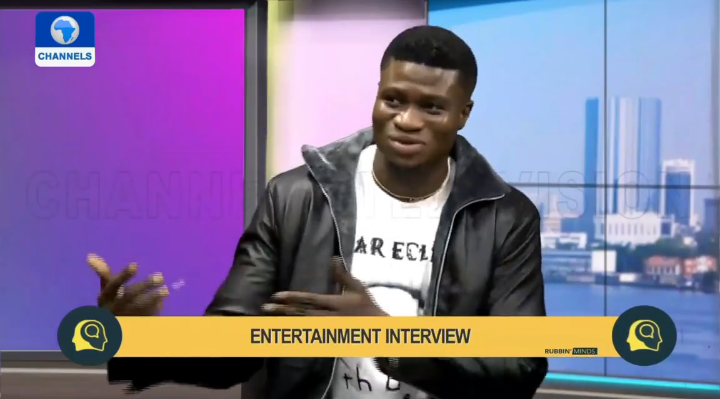 He went further to state that what one does cannot sit well with everybody. So as long as he knows what he is doing, he doesn't think it is bad. He also made it known that they are a lot of people who really want to see more of his videos because it makes them happy. So as long as he gets to satisfy these people, the few that reprimand him don't really matter.