Sport is about giving people a show, and perhaps, that is why many celebrities started their career in the sports world before transitioning into the entertainment industry. Some of these actors played professionally, some played in college, while some played in High School, before transitioning into the entertainment career, and those athletic experiences may have been what brought them success in later life. 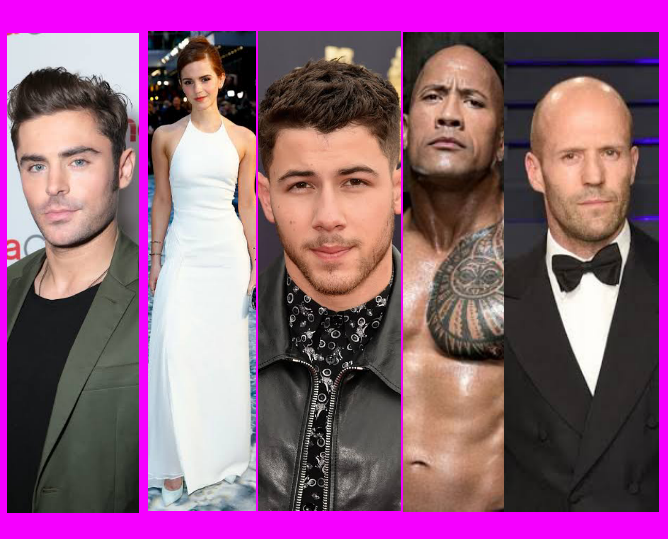 You might have seen some of the actors playing the role of athletes in movies, but some of them are are good at it in real life too. But for some, it was a part of an extra income. So sit back and follow this article through to the end as I reveal to you 10 Hollywood actors who were incredible athletes before their movie career. 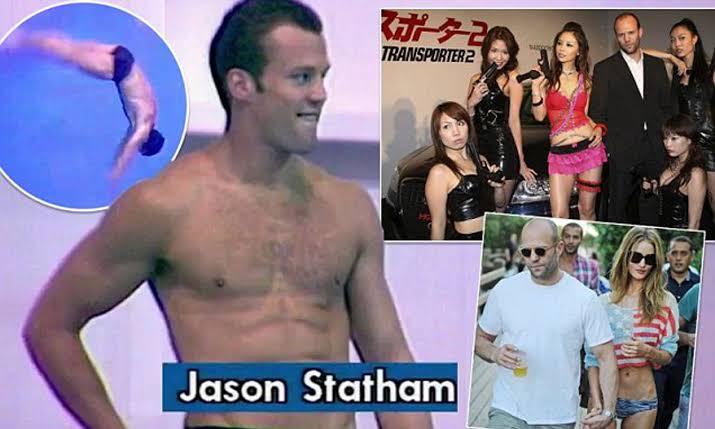 The transporter actor is no less than an incredible athlete. His love and passion for diving made him a member of the British national diving team. He also competed in the 1990 Commonwealth games. 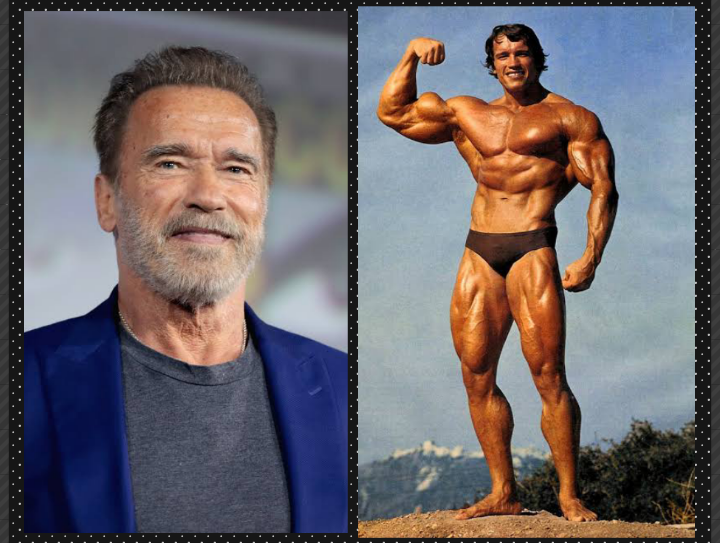 The Terminator actor was also a top-notch athlete in real life besides his movies. He was quite a famous bodybuilder and fitness athlete at that time. The former California governor has also won the Mr. Universe title when he was only 20 besides his seven 7 Mr. Olympia titles. 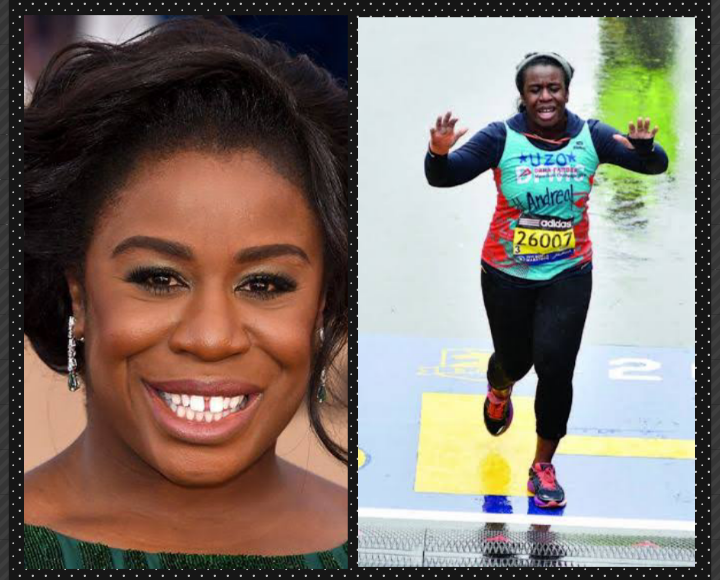 This Nigerian American actress best known for "Orange is the New Black" was also on her college's track team. She didn't leave her passion for track athletics even when she joined Hollywood. She ran the New York City and the Boston marathon in 2013 and 2015 respectively. 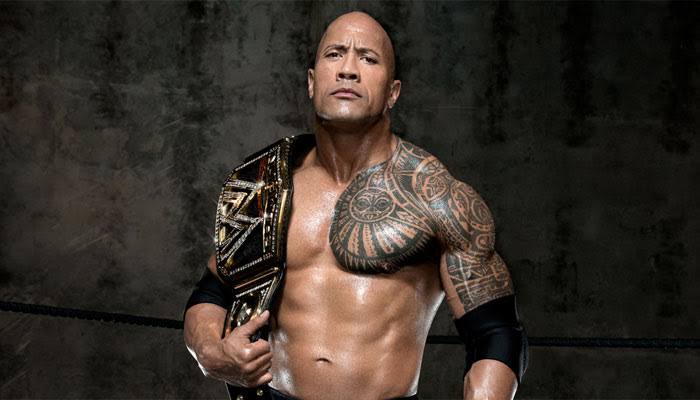 Who doesn't know about Dwayne Johnson AKA The-Rock's athletic history! He is mostly known for his wrestling skills but he is a top-notch football player at the University of Miami's hurricanes too. His team also won the national championship in 1991 and he played a major role in the team's victory. He also played for the Canadian football League. 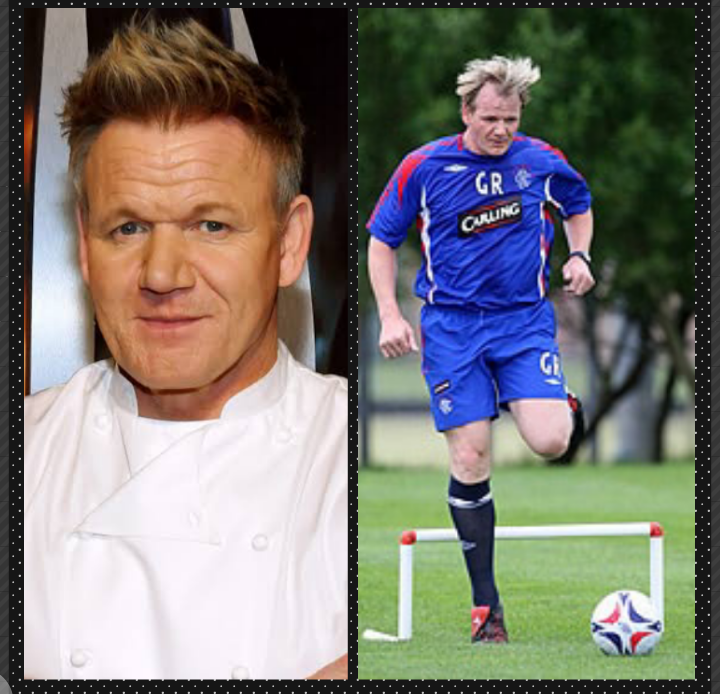 From cooking, acting, and opening up restaurants worldwide to sports, he has done it all. He's not only a die-hard fan of football but also played it professionally. He also had a trial run with Scottish premiership club ranger's FC, but his injuries brought his football career to an end. 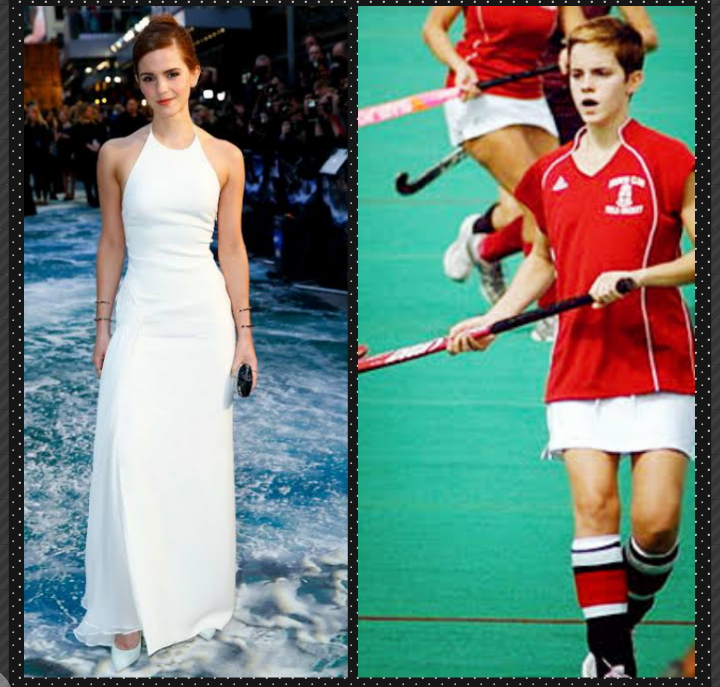 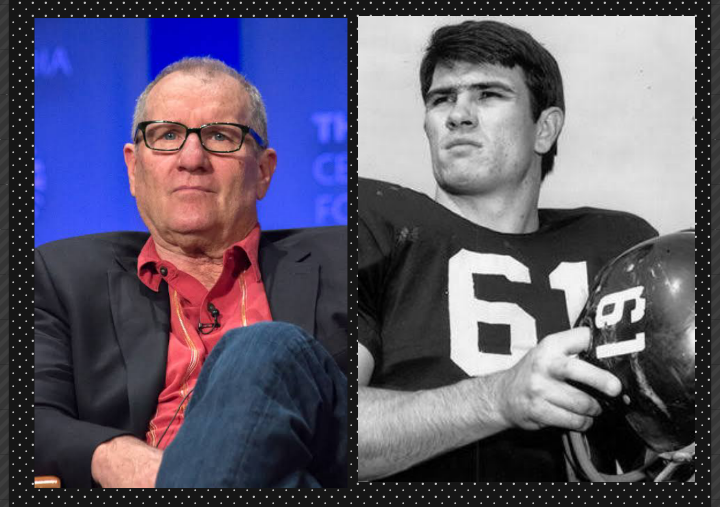 The seventy-five-year-old modern Family actor was also a football star in Ohio before his successful television career. He played at Youngstown State University and make the Pittsburgh Steelers in 1969. 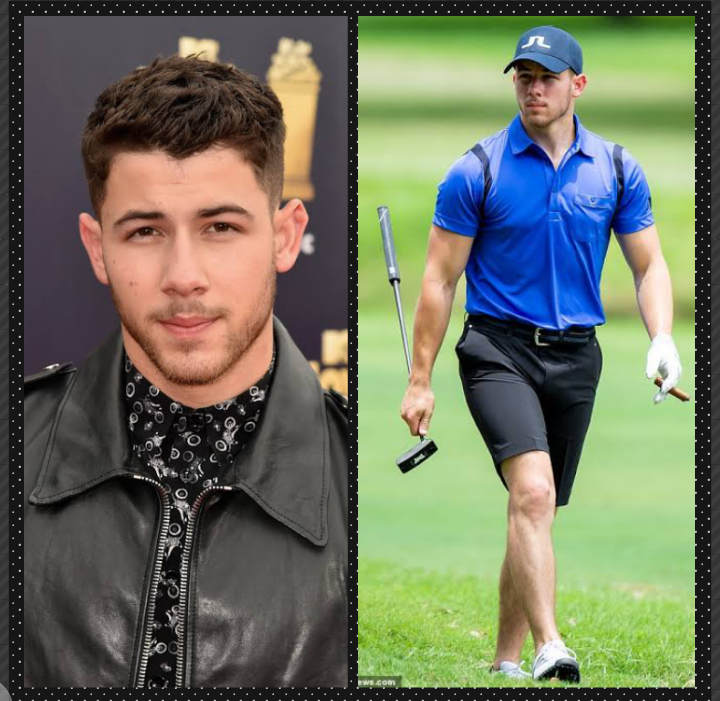 You'll be surprised to know that this Jumanji actor is a pro golfer too besides soccer. He represented the US as a member of the American team during the Ryder Cup celebrity game. He also displayed his soccer skills by hitting the field with Bollywood star Priyanka Chopra in India. 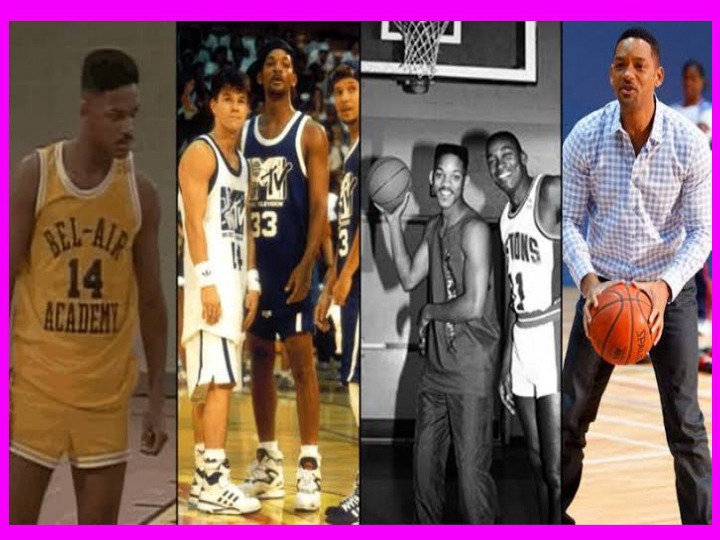 The incredible actor is not only good at acting and singing but also possesses some mind-blowing athletic skills too. He showcased his athletic skills alongside team GB athletes in London at the ethos gym. He shot some hoops at the basketball court leaving his fans amazed. 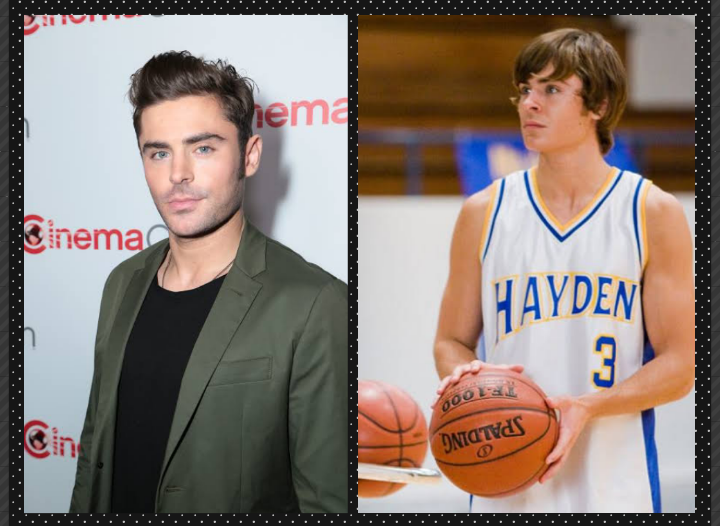 The High School Musical actor showed off his basketball skills in the series, but you'll be surprised to know that he plays basketball in Real Life too. He admitted that he loves to spend his time in outdoor games and at the gym as well. His basketball skills did him did him well on his screen life too because it landed him more than one sports role in movies and shows.

Do you know any other actor who was an athlete before his acting career? Kindly share with us in the comments.