By Stonecoldstunna (self meida writer) | 1 months

The late King (Dr.) Chief Oliver De Coque (1947-2008) Oliver Sunday Akanite who was a phenomenal guitarist, a natural “born singer “ as his records showed, and one of Africa's most popular and creative recording artists. 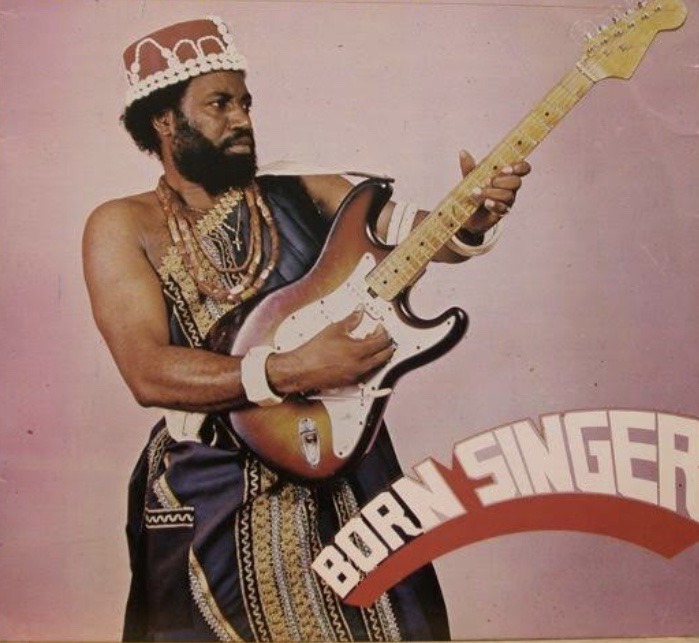 With no less than ninety-three albums to his name. He brought in his unique style of high life which was known as “ogene” - it blended the modern day high life with Igbo traditional melody. 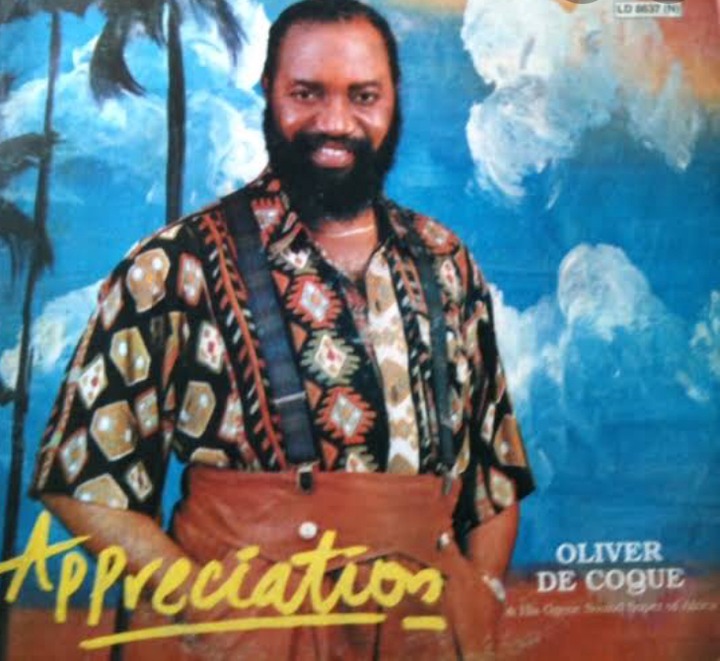 Safin De Coque who unlike his father ventured into hip hop was discovered and signed By a UK based recording company, Kaycee records, with a regional office in Nigeria. We can say that he was blessed with great genes being mentored by his father, music came easy to him.

According to the “identity” crooner “Music changed my story; it changed my life”. He was reminiscent of his childhood, how he started writing songs at the age of ten. His father bought him a guitar at the age of fourteen and taught him how to play melodies with the instrument. He talked about how pained he was over the death of his father and it was his father's songs that helped him cope with the huge loss.” I had to go back to my dad’s music archive to listen to his songs and immediately, I felt he was speaking to me” he said. That means a lot to me.

It is a great truth that the world still misses the great King Oliver De Coque and his legacy still lives on through his music. Nevertheless, we are glad of the music he left with us that blessed his generation

Please let me know what you remember from your childhood days about the great King in the comments below. 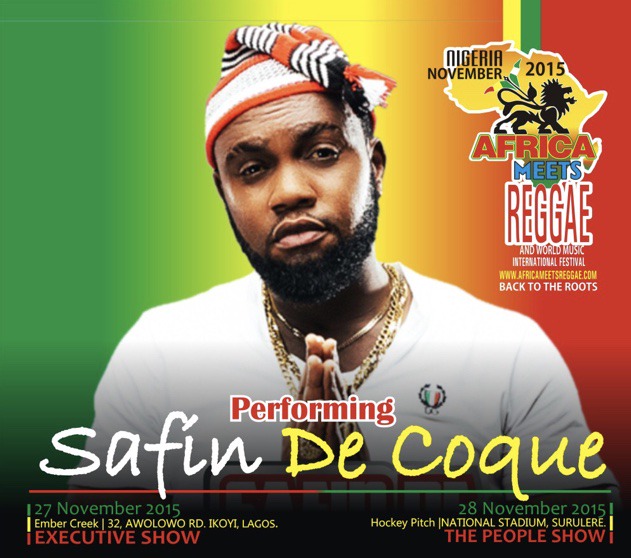 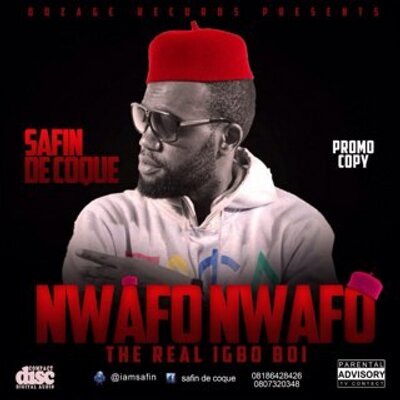 Content created and supplied by: Stonecoldstunna (via Opera News )

Latest And Stylish Ankara Styles For Fashionistas To Try Out