5 Most talked about Musicians in Nigeria: Who is your favorite?

By Boijeezy (self media writer) | 2 years ago 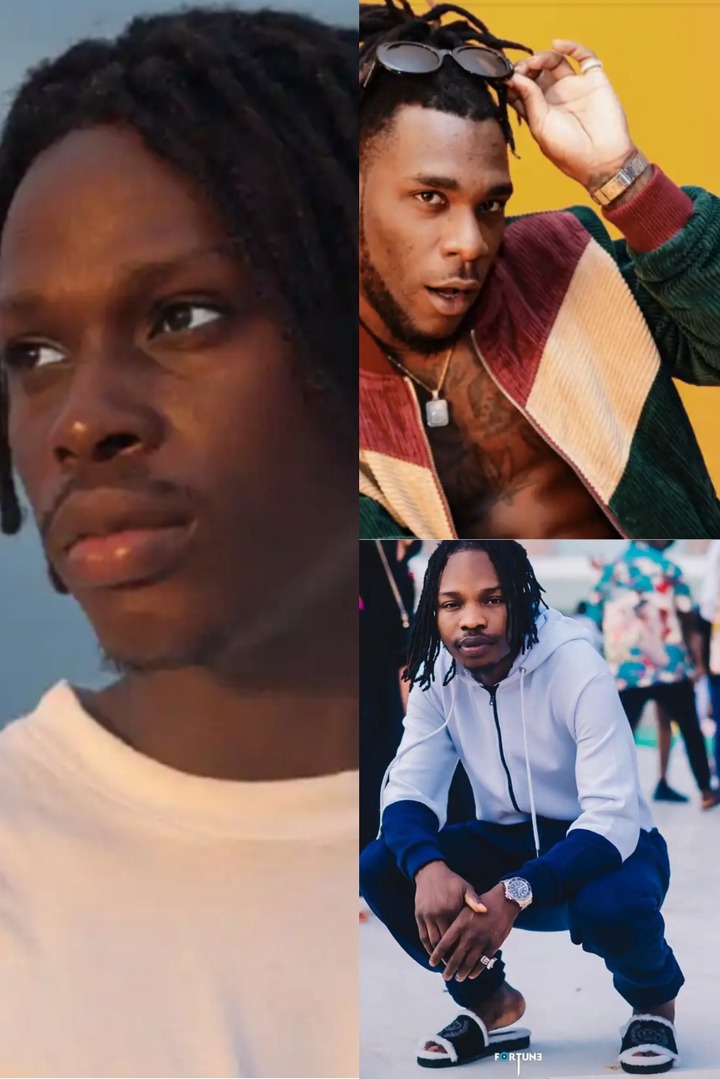 The Nigerian music space have been blazing with alot of competition. New artist have come and are earning a sit on the table while old artists are trying as much as possible to retain their place on the table.

Here is a list of 5 most talked about musicians in the Nigeria music industry currently. 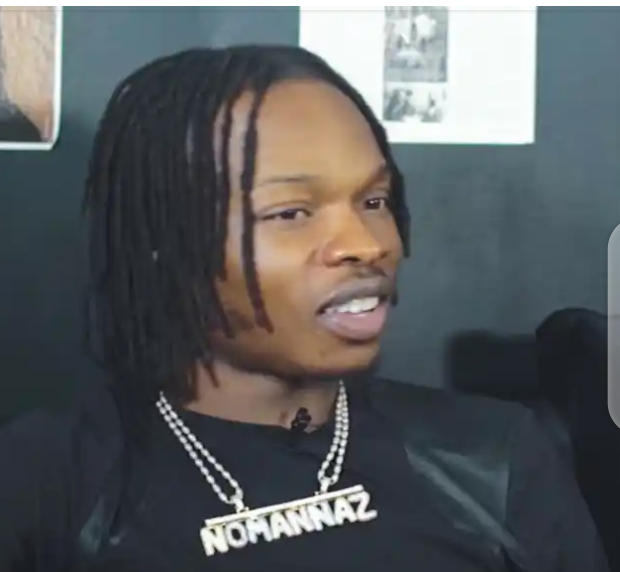 Azeez Adeshina Fashola, popularly know as Naira Marley is a Nigerian singer and song writer who is also the president of the controversial fan base "Marlians". Born on the 9th on May, 1994. A graduate of Peckham Academy who also studied law at Crossway college now Christ the King Sixth Form college.

He came into limelight in December, 2017 when he released the Olamide and Lil Kesh assisted single "Issa goal" which became the theme song of the Super Eagles of Nigeria at the 2018 World Cup.

Naira Marley released the Zlatan assisted single "Am I a Yahoo boy" on the 3rd of May 2019 which got him arrested by the EFCC on the same day. This was where he gained his popularity in Nigeria, he later released another single "Soapy" few days after he was released from prison. 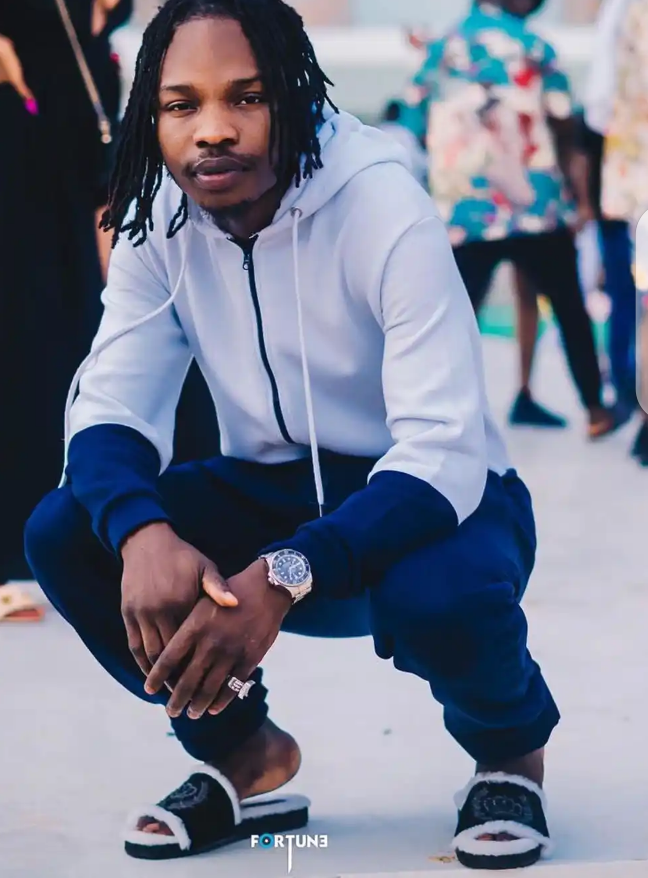 On the 30th of December, 2019, Naira Marley announced the launch of his record label, "Marlians Records" which he has CBlvck, Zinoleesky, Mohbad and Fabian Blu as signed acts.

Naira Marley has 2 EPs, Gotta Dance (2015) and Lord of Lamba (2019), with numerous singles including "Issa Goal, Japan, Am I a Yahoo boy, bad influence, Opotoyi, Soapy, Puta, Tesumole, Mafo and Aye just to mention but a few.

It is no doubt that Naira Marley has earned a sit on the big table as one of the most talked about celebrity with a very huge fan base in Nigeria. 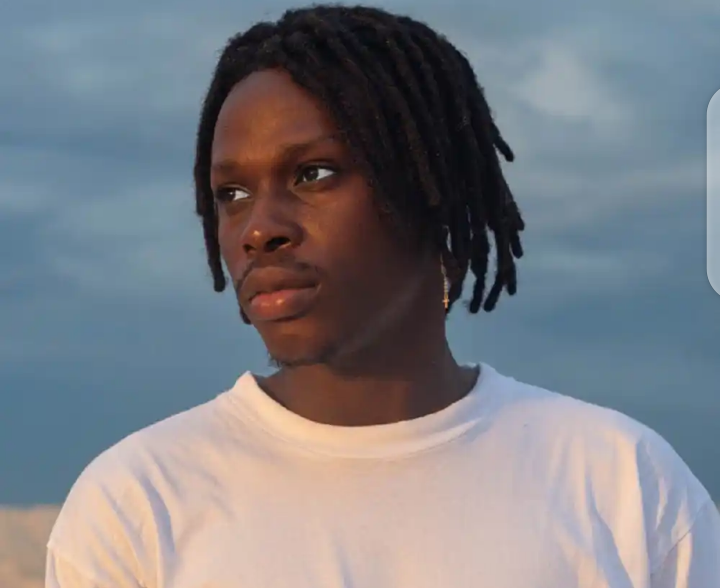 As a member of his choir he grew up in Abeokuta. He developed his love for music while studying at Obafemi Awolowo University. His breakthrough was in 2019 when he released his first single "Jealous". He backed up Jealous with another sweet melody "what if I say" which was another hit.

Fire boy has one studio album, "Laughter, Tears and Goosebumps" which compromises of 13 tracks. Since came into limelight in 2019, he has done himself good by gaining the love of the mass. He has a good number of fan base. Damini Ebunoluwa Ogulu Rex, known professionally as Burna Boy is a Nigerian singer, song writer and record producer. Born on the 2nd of July, 1991 in Port Harcourt to his parents Mr Benson Idinoje and Mrs Bose Ogulu who would later become his manager. Burna Boy attended Corona Secondary school in Agbara and later relocated to London to further his studies.

He rose to fame in 2012 after releasing "Like to Party" a debut single off his studio album L.I.F.E (2013). L.I.F.E was released on the 13rhbif August 2013 and sold over 40,000 copies in the first day of it's release. Aristocrat later sold it's marketing rights to Uba Pacific for N10 Million. The album release was preceded by 5 singles, "Like to Party" Yawa Dey", "Run my Race", "Tonight", "Always live you". 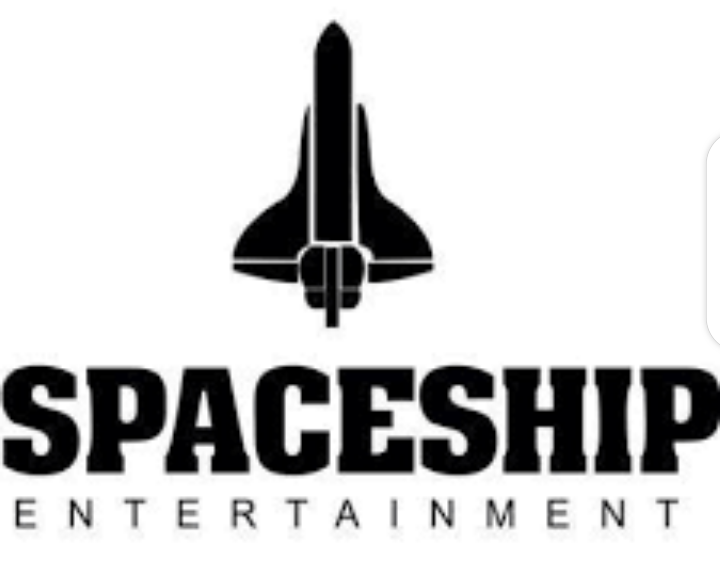 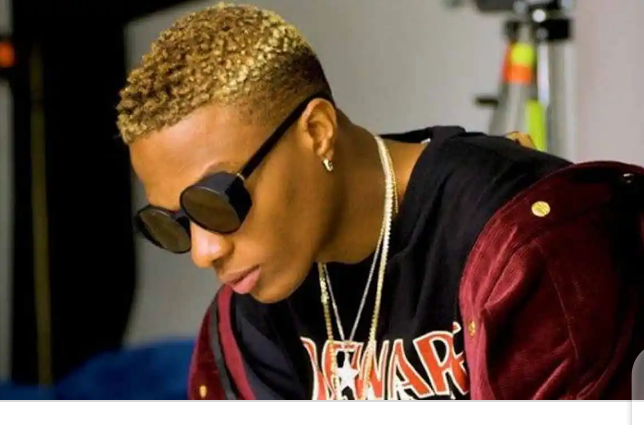 Ayideji Ibrahim Balogun. Born on 1th of July, 1990 in Surukere is a Nigerian singer, record producer and song writer. He began recording music at the age of 11 and managed to release a collaborative album with the Glorious Five, a group he and a couple of his church friends formed.

He was later signed by Empire Mates Entertainment in 2019. He rose to prominence after releasing "Holla at your boy", a lead single from his debut album "Super Star" in 2011. In 2014, Wizkid became the first Nigerian to have over 1 million followers on Twitter.

In 2014, Wizkid released another album "Ayo" his self titled album which was support d by six singles. He left EME after his contact expired. He revealed his record imprint Star Boy Entertainment in March 2013.

In 2016 Wizkid gained international recognition following his collaboration with Drake on the global hit "One Dance", a song which reached number on in 15 countries including USA, Canada, Australia and United kingdom.

Wizkid has one of the biggest fan base in Nigeria known as "Wizkid FC". David Adedeji Adeleke popularly known as Davido is an American born Nigerian singer, song writer and record producer. Davido was born in US and raised in Nigeria.

He studied business administration at Oakwood University before dropping out to make beats and records. Davido raised to fame in 2012 after releasing "Dami Duro" off his debut album "Omo baba olowo" which six additional singles "back when", "overseas", "all of you", "Gbon Gbon" and "feel alright" were taken in. He won the next rated at Headies in 2012. He released hit songs like "Gone", "Skelewu" , "Owo nikoko", "The money", and "Tchelete" between 2013 and 2015.

In 2016 Davido signed a record deal with Sony Music and few months later he founded his independent record label "Davido Music Worldwide" (DMW) which hosts artists like Dremo, Mayorkun and Peruzi are currently signed in. It is no doubt that DMW is one of the most successful record label on Nigeria currently as all the artists are currently doing well.

Davido has alot of international collaborations including a Chris Brown assisted track "Blow my Mind". He has one of the biggest fan base in Nigeria. He is known and respected for his humanitarian attitudes. No doubt Davido is one of the most respected and loved artist in Nigeria.

Please remember to share this piece with your loved ones.