Meet The Musician Who's Not A Yoruba By Tribe, But Sings Most of The Yoruba Movie Soundtracks

By Femfirst (self media writer) | 8 months ago

The name Emeka Joseph might not ring bell in most people ears, but those who are familiar and conversant with Yoruba Nollywood movies, will be able to discern a particular voice that sings most of the yoruba soundtrack movies with the yoruba language. 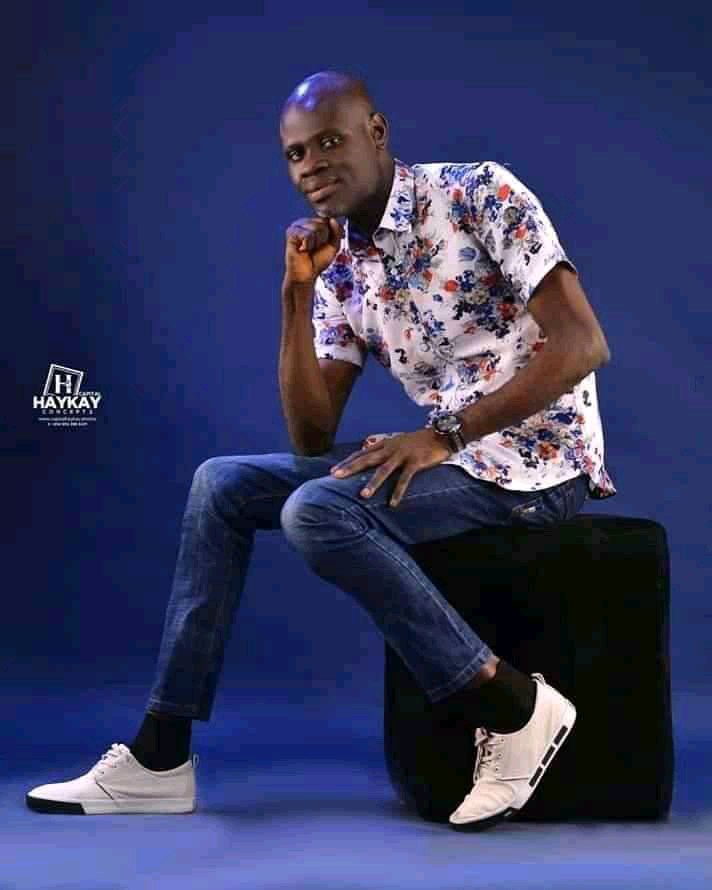 Emeka Joseph popularly known as "Indo is a musician, instrumentalist and soundtrack artist, he's from Delta state but born and raised in Osun state. Interestingly he studied music at the Polytechnic Ibadan where be nurtured his musical talent. 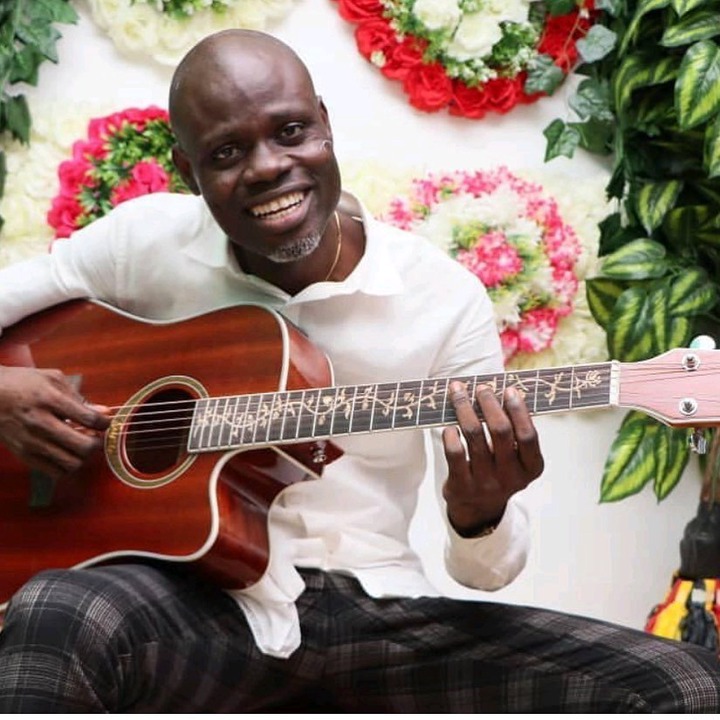 Emeka who however moved to Lagos some years ago after he finished his course of study in Ibadan, crossed path with veteran Nollywood actress Sola Sobowale where he did his first ever soundtrack movie for the veteran in the movie titled "Ohun Oko So mida" which was about 15 years ago. 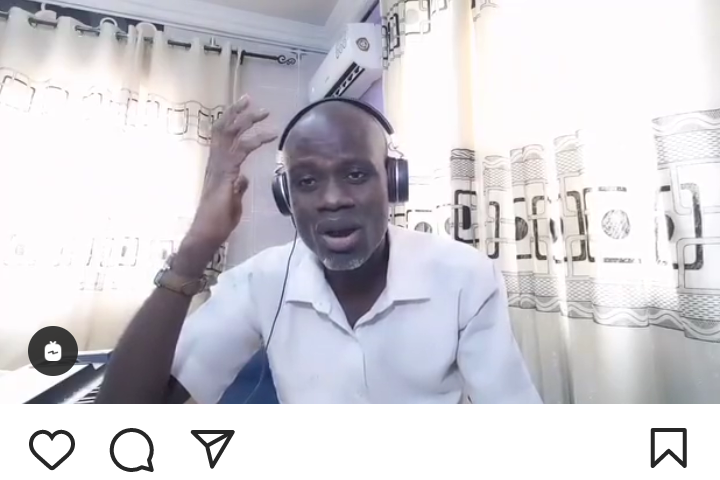 Indo since then has grown in the Nollywood scene and he's been competing with the likes of Bukunmi Oluwashina, Shaba, Okiki, Mspondbeat, Femi Commander and so many others, but he's so gifted that one would wonder how somebody who hails from Delta state could be so good In singing Yoruba movie soundtrack and it'll collaborate so well with the movie you are watching. 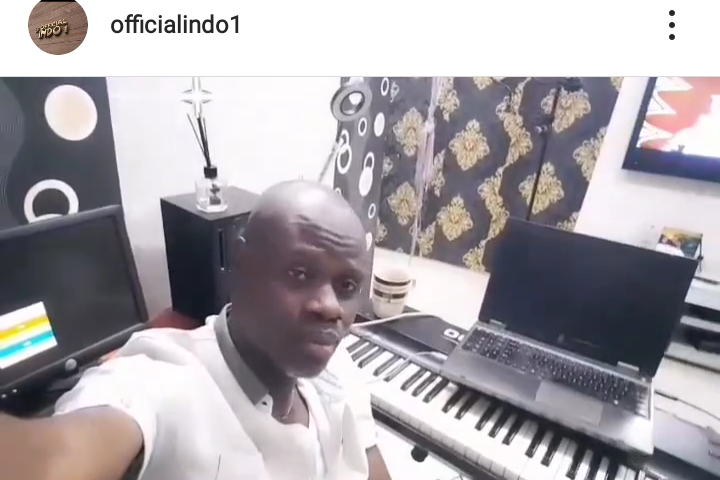 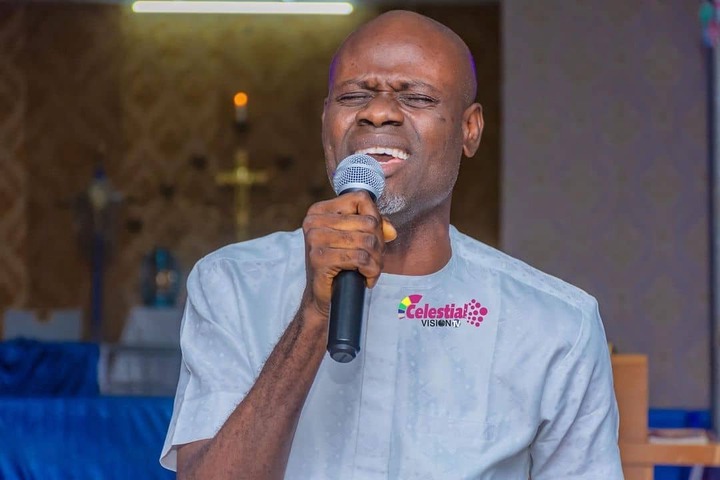 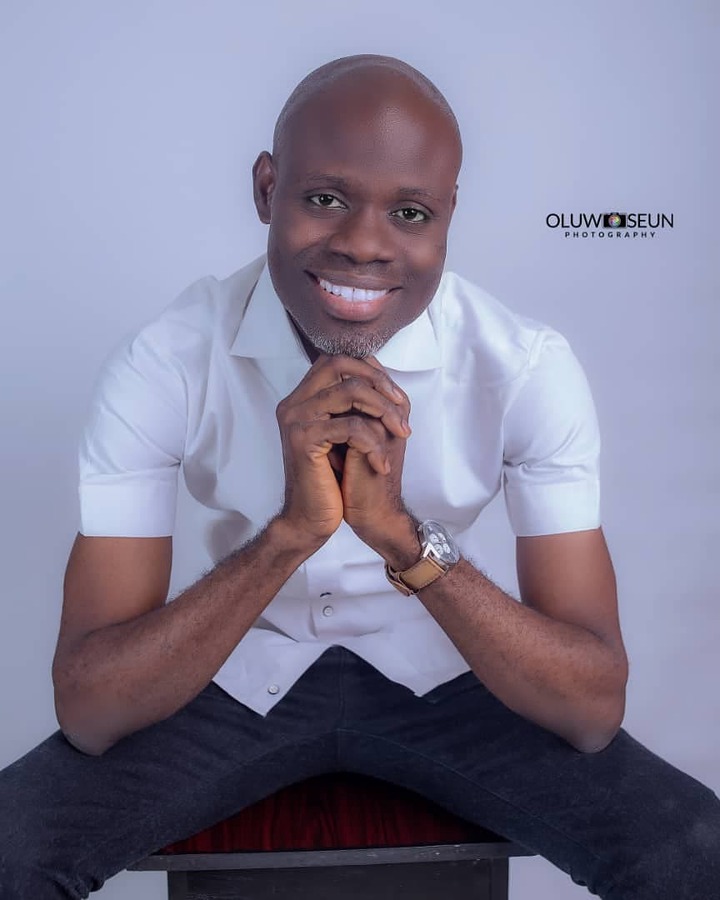 Emeka who attends one of the white garment churches, no doubt has really become a brand in delivering unique and fantastic movie soundtracks, as his way of singing gives goosebumps the moment you his voice, and one would feel the message passed across even while watching the movie.