By Olawale7 (self media writer) | 1 year ago He was born, on 26, November 1983 (age 37 years old), at Umuahia. He is from Isoko in Delta state, which his mom is an Igbo Princess from Abia state and his father is an origin of the Isoko people.

Not quite long, Don jazzy says he is in a serious entanglement.

He revealed that he is presently in a serious relationship. Just in case you are thinking what Don Jazzy's relationship reputation is, surprise no greater as he has published that he is not single and neither is he searching as he already has a boo.

Don jazzy net worth, really worth $10 million, and he as also be awarded so many times due to his hard work.

Some of his albums are:

*Close to you etc. The Dorobucci singer went ahead to joined the batway squad, which include Ebuka. Which the betway Nigeria posted on their twitter saying: Guess who joined the betway squad.

This season of BBnaija ehn?.

you will all feel it. 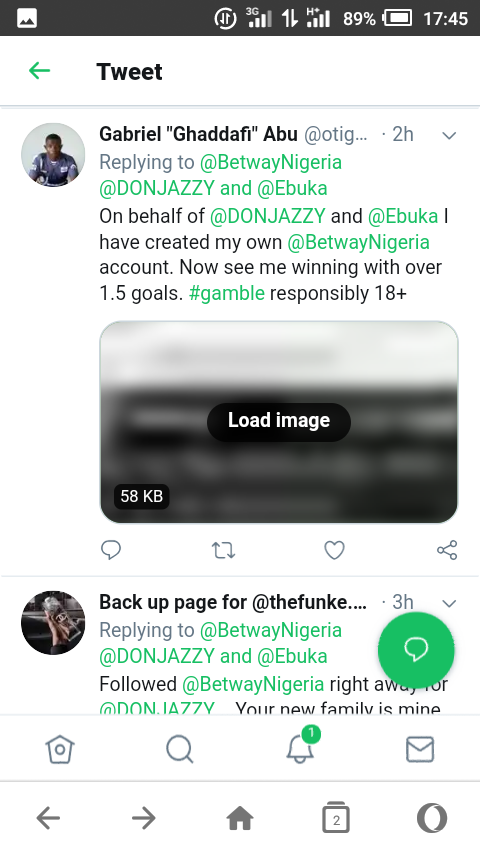 Content created and supplied by: Olawale7 (via Opera News )