By Divinewill (self media writer) | 1 year ago Kendall Nicole Jenner was born on November 3, 1995. She’s an American model and social media personality. Her parents are Caitlyn and Kris Jenner. Kendall became famous in the reality television show called Keeping Up With The Kardashian.

She began modeling at the age of 14, she’s been featured on commercial prints advertisement campaign and photo shoots and she has walked the run way for the New York, Milan and Paris fashion week. 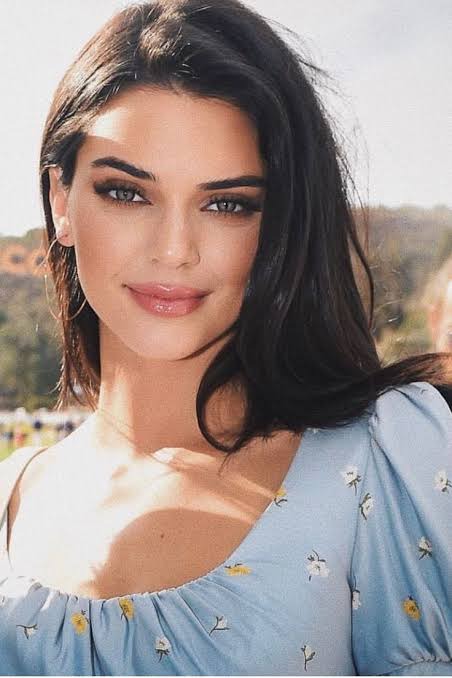 Kendall made her debut at No. 16 on Forbes magazine 2015 list of the Top-earning models. She’s makes $4 million annually. in 2017 Kendall because the worlds highest paid model. 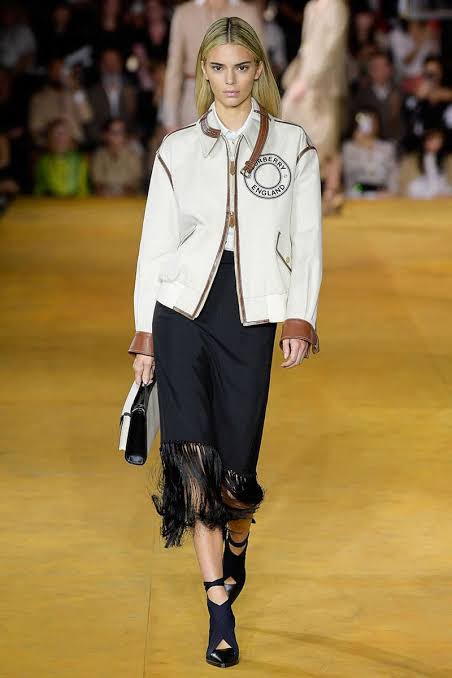 Kendall started her first modeling endorsement with Wilhelmina model in 2009, July 12. Her first ever job was the Rocket Babe with a twist campaign signed under Forever 21 in December 2009. In the same year Kandell was featured in a Teen Vogue snapshot. Kendall became the World’s highest paid model in 2018. She is part of the new generation models called “instagirls” 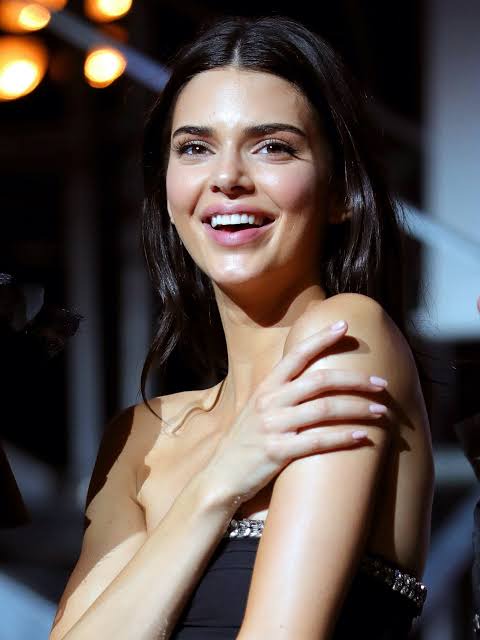 Kendall had set up an eBay account which used to auction her old cloths to raise money for Children Hospital in Los Angeles.

The money gotten from the sold clothing was donated to charity which includes; Share our strength, No kid Hungry, Greater Los Angeles Fisher House Foundation, And Children’s Hospital Los Angeles.

4.) Model Of The Year Break Out Star.

Below Are Some Kendall Pictures, Enjoy The View. 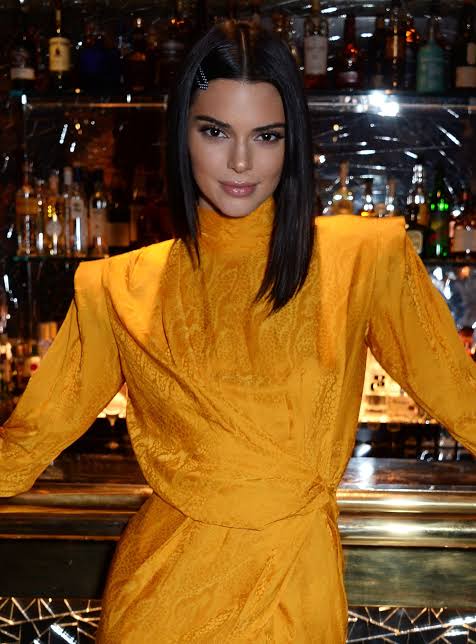 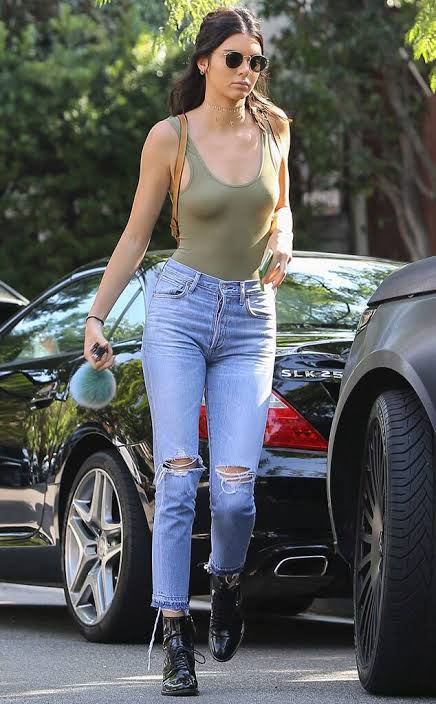 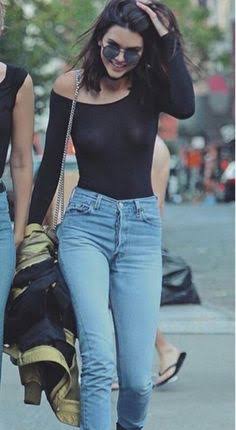 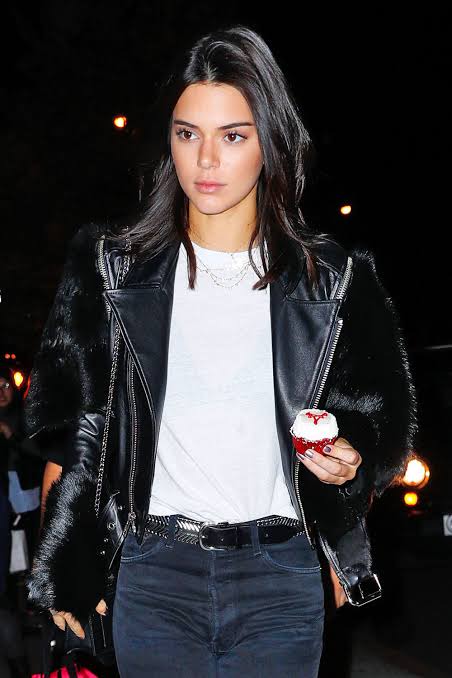