By Uyioghosa (self media writer) | 1 year ago 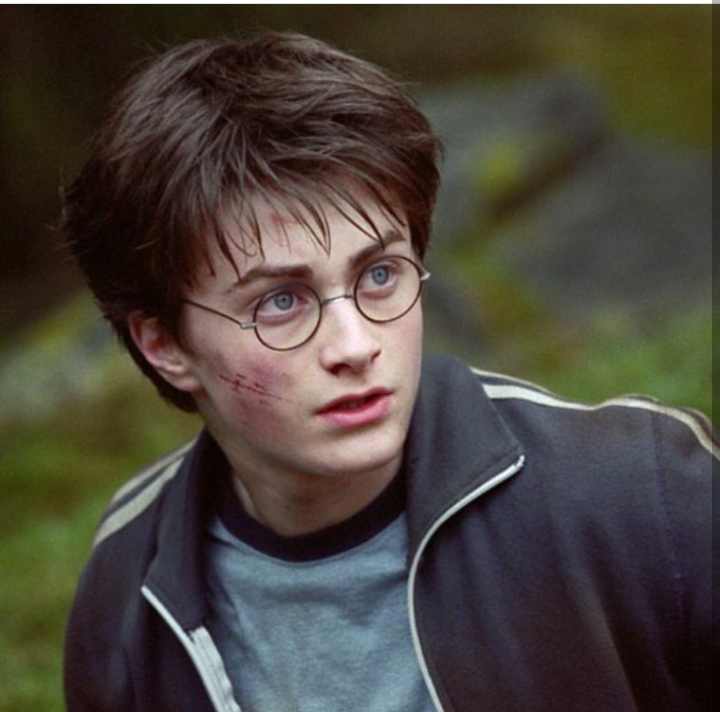 DANIEL JACOB RADCLIFFE was born on 23 July,1989. He is an English actor and producer. He is best known for playing Harry Potter in the Harry Potter film series during his adolescence and early adulthood.

Born and raised in London, Radcliffe made his acting debut at age 10 in BBC One's television film David Copperfield (1999), followed by his cinematic debut in The Tailor of Panama (2001). The same year, he starred in Harry Potter and the Philosopher's Stone. Over the next 10 years, he played the lead role in seven sequels, culminating with Harry Potter and the Deathly Hallows – Part 2 (2011). Harry Potter is a series of seven fantasy novels written by British author J. K. Rowling. The novels chronicle the lives of a young wizard, Harry Potter, and his friends Hermione Granger and Ron Weasley, all of whom are students at Hogwarts School of Witchcraft and Wizardry. The main story arc concerns Harry's struggle against Lord Voldemort, a dark wizard who intends to become immortal, overthrow the wizard governing body known as the Ministry of Magic and subjugate all wizards and Muggles (non-magical people).

Since the release of the first novel, Harry Potter and the Philosopher's Stone, on 26 June 1997, the books have found immense popularity, critical acclaim and commercial success worldwide. They have attracted a wide adult audience as well as younger readers and are often considered cornerstones of modern young adult literature. 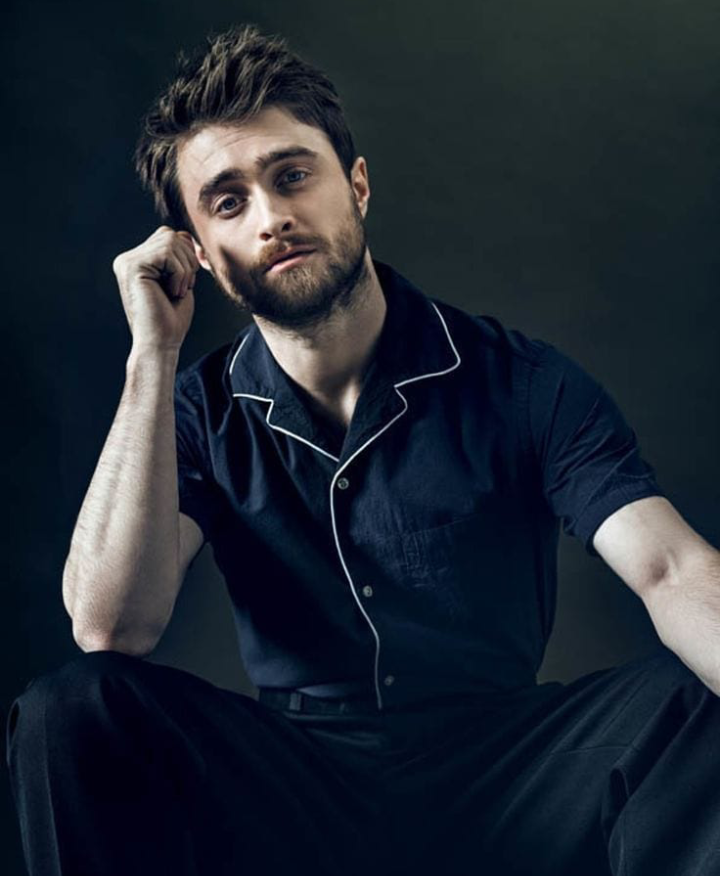 Content created and supplied by: Uyioghosa (via Opera News )