By Matthewblogger (self media writer) | 1 year ago 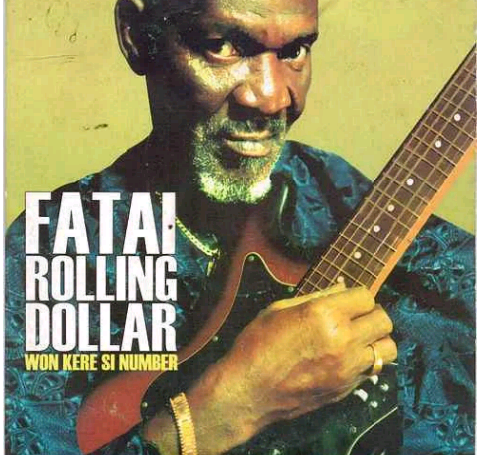 Late Rolling Dollar kick started his music career as a musician in the year 1953, He who in is his long career directly spawned and mentored some of the most successful musicians in West Africa's history such as Ebenezer Obey, King Sunny Ade, and Fela Kuti amongst others, His musical style is a fusion of Native agidigbo with broader Highlife and Latin themes, Ebenezer Obey joined his band in 1958 and left with some band members in the year 1963, to establish their music band 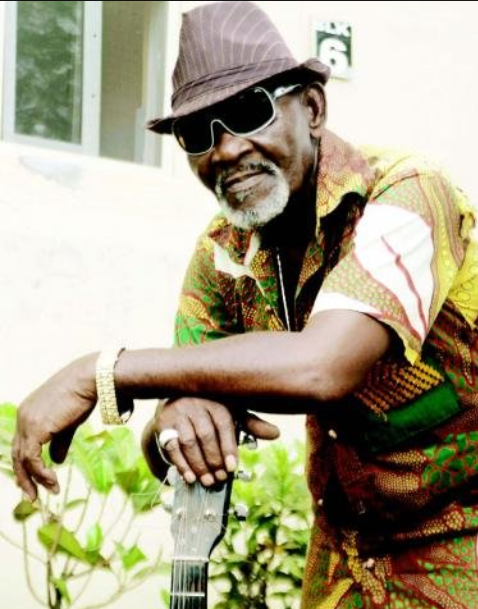 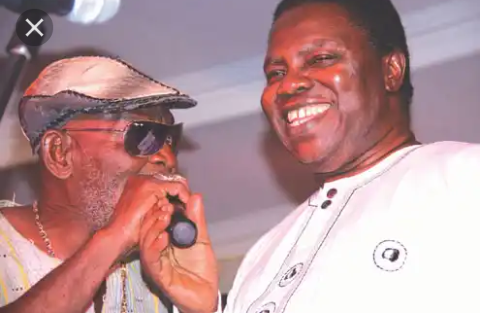 But by the end of that decade his star was being eclipsed by the new wave of juju artists, so to make ends meet he set up a business hiring out instruments in the Lagos suburb of Moshalashi, close to Fela Kuti's "Kalakuta Republic". When government soldiers sacked this in 1977, Fatai lost all his goods to looters. 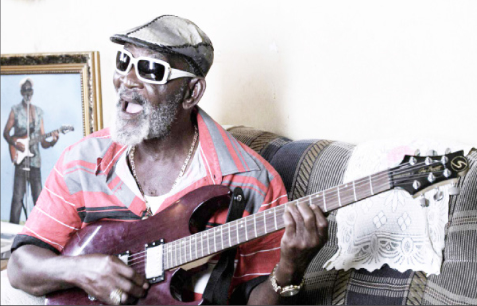 With his business in ruins he move to a tiny flat and his long spell in obscurity began. Having fathered 15 children to four women, he lost five of them and their mother to poverty-related ailments. 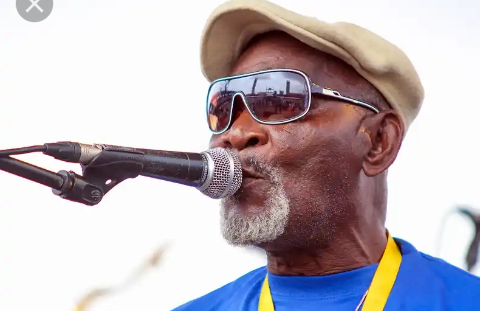 Late Rolling Dollar was tangled with poverty, For years, he lived in a one-room apartment in Mushin area of Lagos, But it was not until 2002 that great turnaround came visiting on the late musical legend, He was rediscovered by music promoters who worked with him until he released his epic breakthrough song' "Won Kere Si Number Wa", His star started shinning again. 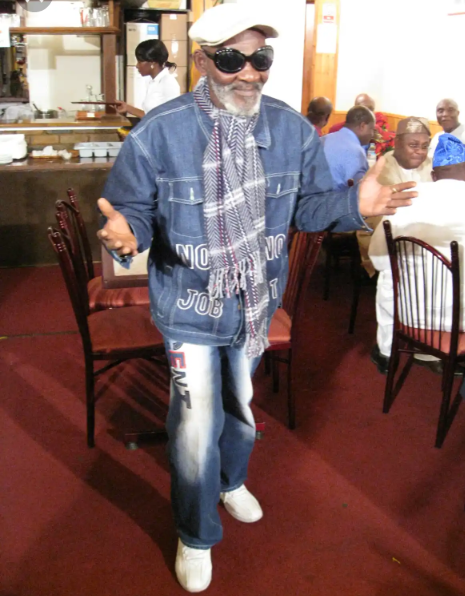 He signed various contracts with various music promoters. In 2007, he started going on world tour, It is also on record that, in his lifetime, the Lagos State Government under the leadership of Asiwaju Bola Ahmed Tinubu,The former Lagos state governor gave him a house in New Oko Oba Low Cost Housing Estate. 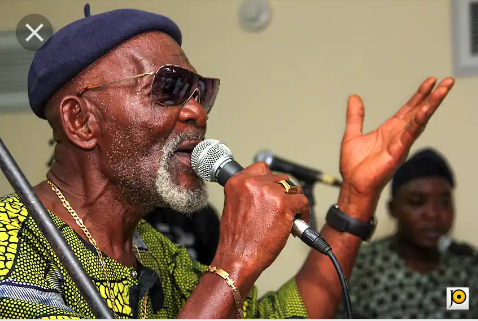 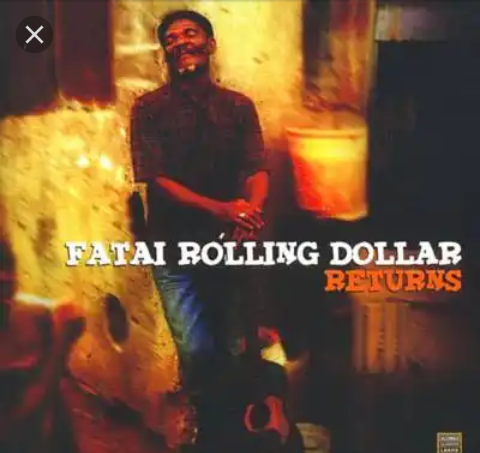 The talented and Lengendary Fatai Rolling Dollar died in June 12, 2013, fulfilling his dream of becoming one of the most popular highlife musicians in Nigeria. 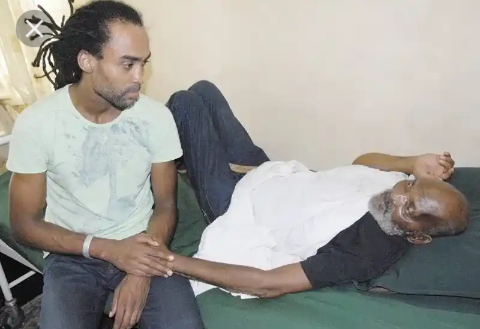 He was a Nigerian musician, described by the BBC as a "nationally celebrated performer." He was given a befitting burial with the support of the Lagos State Government. He died at the age of 85 years.

He died as a Legend!

What do you miss about him?