I was misjudged, I never meant to go against Yoruba culture, Popular Actor, Shebaby says

By AderounmuKazeem (self media writer) | 27 days ago 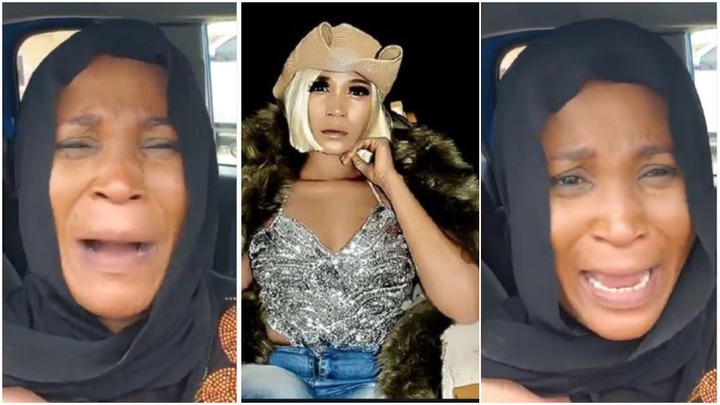 Seyi Ariyo aka Shebaby, a musician-cum-Actor, has just released her new movie online, on APATA TV after much brouhaha that occurred during the shooting of the movie titled, ASIRI PEPE.

It could be recalled that some traditionalists all came out after her when a scene from the movie got leaked and went viral on social media.

The said scene was a part where a masquerade slept with a woman, and this angered the traditionalist that considered the act taboo in Yoruba land to record such an act on a movie set.

To appease the traditionalist, some top kings in Yoruba land were involved as Shebaby was issued a death threat for acting against the norms of the society.

The embattled Actor in a video posted on one of her social media handles pleaded and state her side of the story with an assurance that she never meant to desecrate the land. ASIRI PEPE is out now on APATA TV on Youtube, and the versatile musician-cum-actor has said the movie is never meant to discredit any of Yoruba cultural beliefs but rather to project the beautiful traditions of the Yoruba people of south-west Nigeria.

Content created and supplied by: AderounmuKazeem (via Opera News )