3 Horror Movies That Were Adapted From Stephen King's Novels(Photo)

Renowned author, Stephen King, is one person that loves writing about horror in his novels. Most of his novels are bestsellers and have been adapted to screen as movies.

Here are three horror movies adapted from his novels; 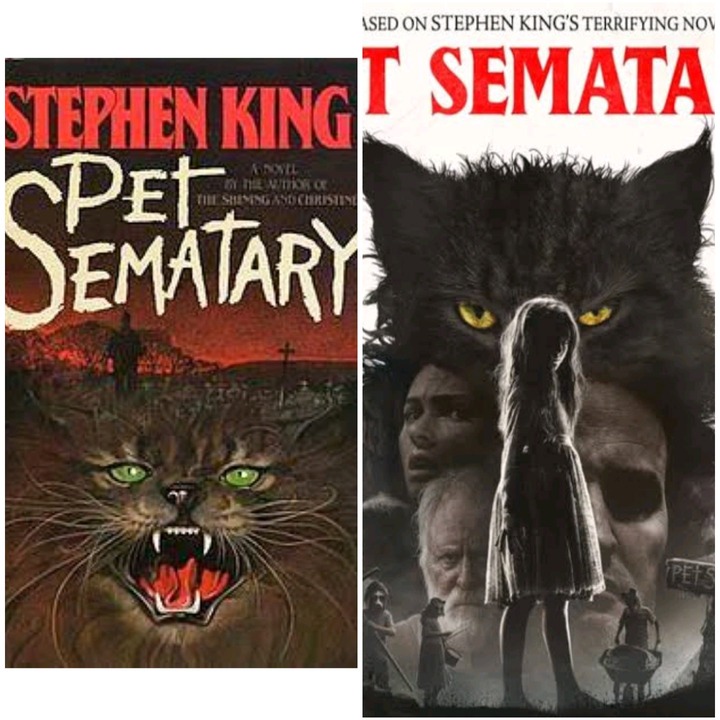 When a family of four moved to a new home in another town, they never knew that their lives would be changed forever. The man's daughter has a cat, one day the cat turned up dead and the father buried it without his daughter's knowledge.

Their neighbor suggested that he digs out the cat and bury it in the mountain and it will come back to life and the man did. The cat came back to life but became very sinister, scratching them at will. The father had to get rid of it by dropping it off at an unknown destination.

On his daughter's birthday, she saw the cat from afar and went after it, unfortunately, she got hit by a truck and died at the spot. Her parents were heartbroken, the mother couldn't stand the pain so she left for her parent's house. At night, the man went to the grave, dug out the girl's corpse, and went to bury her in the mountain area where anything dead will come back to life when it comes in contact with it.

She came back to life and was evil like her cat. The back of her head had an opening where it was closed together with a wire. Her mum and dad were afraid of her. Their neighbor tried to warn them about the penalty of what the man did but the girl went to his house and killed him with a knife.

She killed her little brother next, then her father. Her mother tried to escape but they all chased her and killed her. She was also buried in the cemetery in the mountain area, they were all united as an evil family. 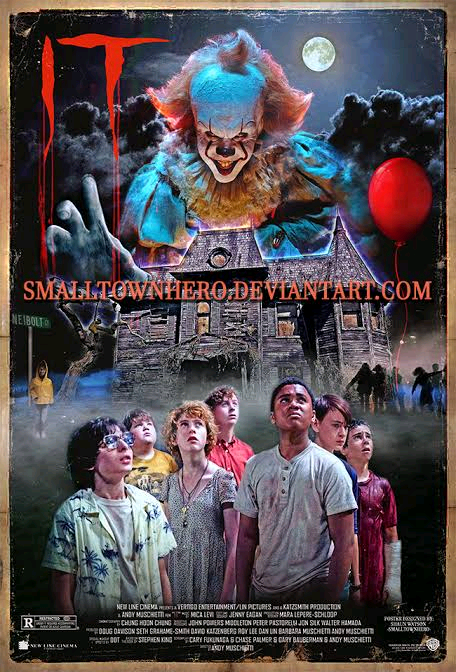 The story revolves around a demon that takes on the form of a clown and kills children that are always scared. His targets were seven high school students who were bullied in school. He started with one of the younger brothers of the kids. On a rainy day, he went out to play with his paper boat when the clown saw him and ate him up.

His elder brother felt bad and blamed himself for not accompanying that day. With the help, of his friends, they went after the demonic clown in an abandoned property.

Since fear was what he uses to prey on his victims, the clown decided to do spooky things that will get them scared. He caused the floor to open and a boy fell through it but he survived it. Next, he closed the doors of the property so no one can leave. They were all scared but decided to stick together and be brave. When the clown appeared before them, barring his dangerous-looking teeth, they all held their grounds, he had to leave them. They fled the building without a backward glance. 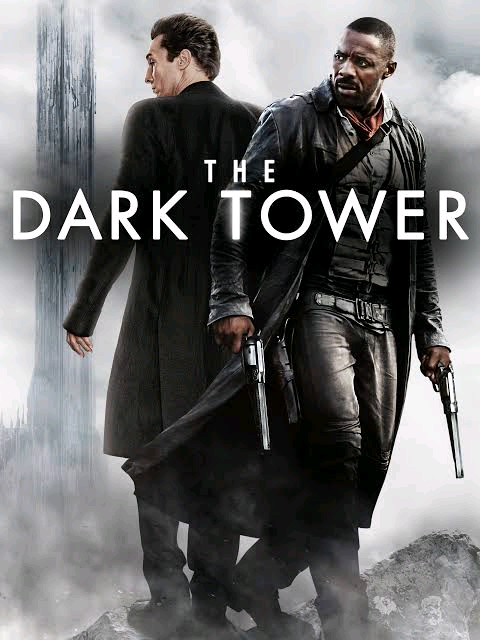 The story is about a little boy who has visions, he draws what he sees in a notebook. He was always dreaming about a man in black who wants to destroy the Dark Tower that will bring ruins to the Universe. He sees another man, a gunslinger who was fighting the Man in Black.

His mother and her husband didn't believe his visions, they thought he was traumatized from losing his father, they decided to send him away to a facility that will take care of him but he realized they were no psychiatrists cause he has seen them in his vision, so he ran away.

While he was roaming about, he saw a warehouse and recognized it from his visions. He entered the warehouse only to be transported to another world. He met the gunslinger who took him to a seer to interpret his visions.

Unknown to them, the Man in Black had gone to kill the little boy's mother and his stepfather because they couldn't give him the whereabouts of the boy. He came to the village and seized the boy from the gunslinger and took him to the place where he kept all the kids with "Shining" taking their powers to cause havoc.

The boy has "Pure Shine" only his psychic powers can bring down the tower but he was a smart child, he was able to send the gunslinger the code to the portal which he used to locate him.

He fought with the Man in Black, who injured him but with the help of the little boy, he was able to kill him. They freed the other children who were kept in the chambers and their powers used for evil by the Man in Black. The little boy decided to follow his newfound friend to his world.

Below are the covers of the books: 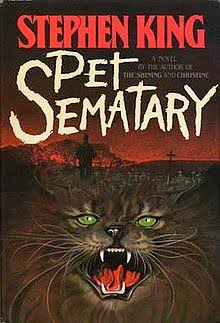 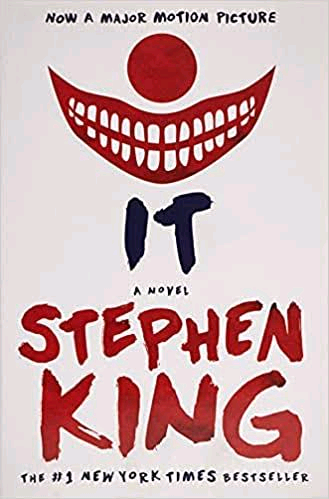 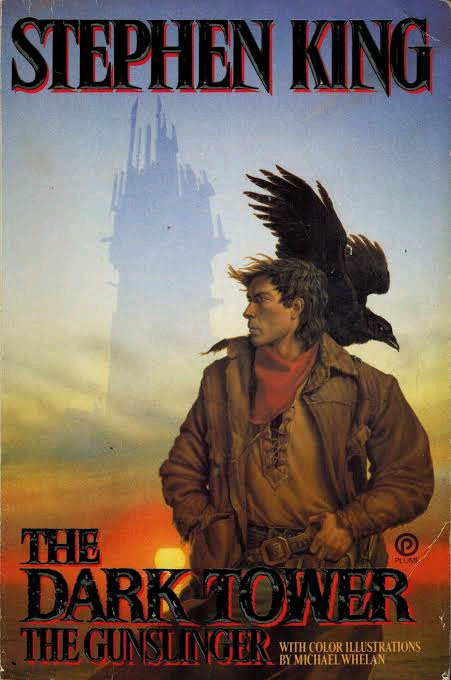